It is based on Volvo’s compact SUV, the XC40, and is the first full EV from the brand 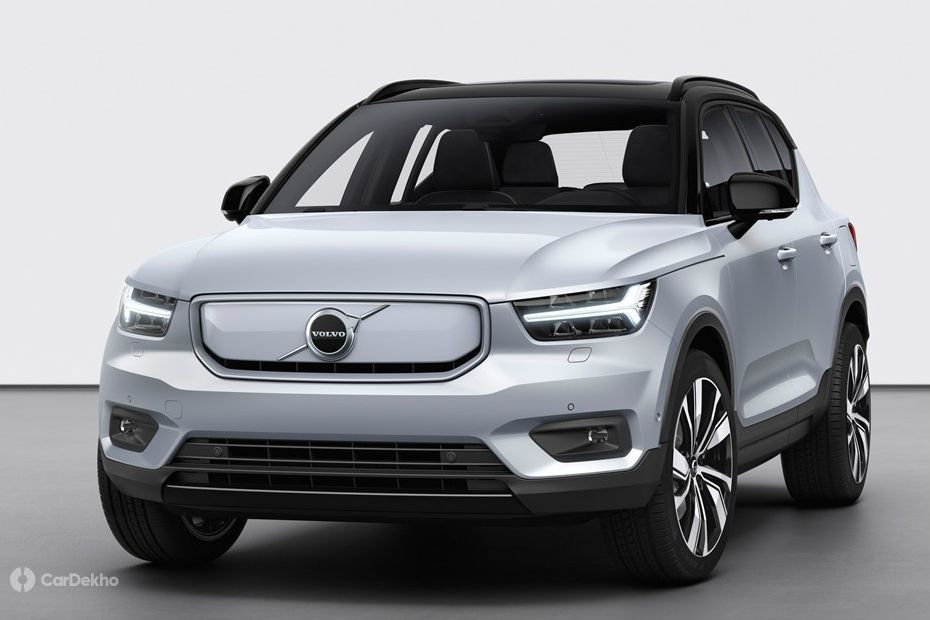 Volvo Cars has launched its first full EV, the XC40 Recharge, based on its smallest SUV offering, the XC40. The XC40 Recharge is a part of the electrified car portfolio that Volvo plans to introduce under the new ‘Recharge’ sub-brand. The Swedish carmaker plans to launch a new fully electric car every year so that EVs accounts for fifty per cent of its overall global sales by 2025.

The XC40 Recharge looks pretty much identical to the standard SUV. There are subtle changes in the form of the “Recharge” badge on the boot lid and a revised grille at the front. The traditional petrol cap is replaced by the charging port, which is located on the rear pillar of the car. As it is a battery-operated SUV, it offers additional storage space under its bonnet. 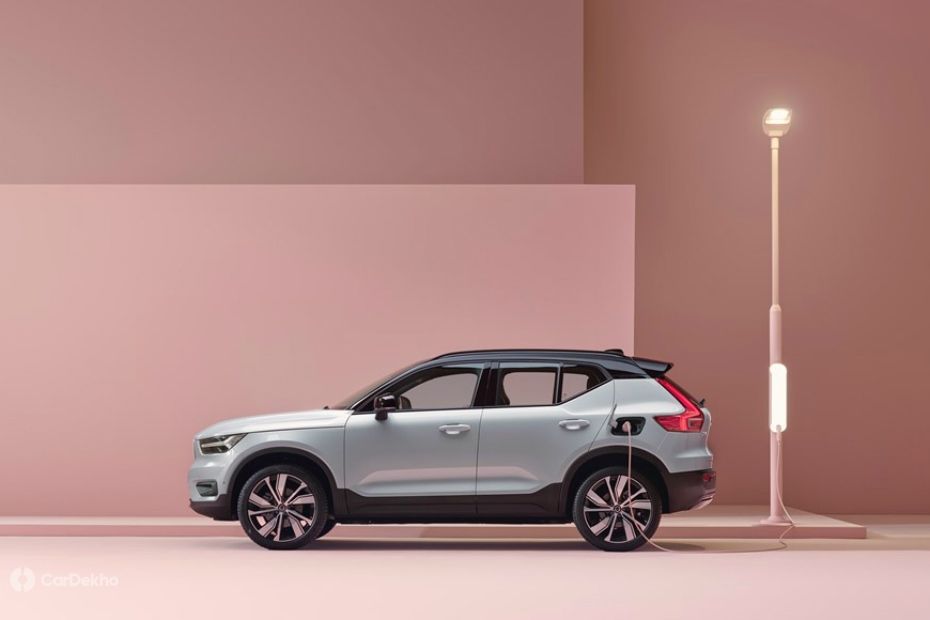 Under the hood, the XC40 Recharge is powered by two electric motors with a combined output of 408PS of power and 660Nm of torque. Moreover, it comes with a 78kWh battery with Volvo claiming a range of more than 400km as per the WLTP certification. The XC40 Recharge can be powered with either a 11kW AC charger or a 150kW DC fast-charger. As per Volvo, the battery can be charged up to 80 per cent in forty minutes by using the latter option. 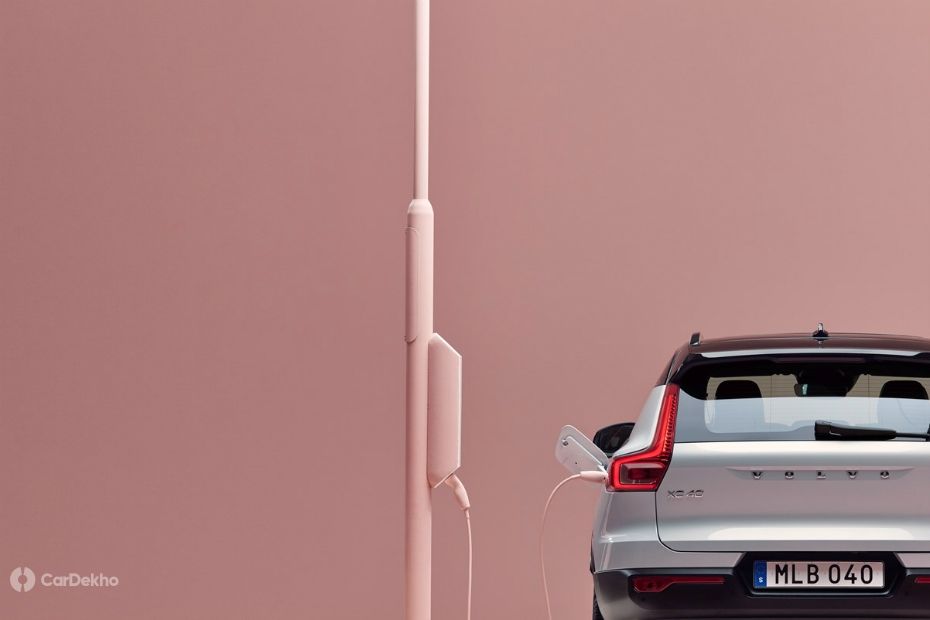 In terms of features, the XC40 Recharge gets a new infotainment system, which is powered by Google’s Android operating system. It supports Volvo’s digital connected services platform, ‘Volvo On Call’.

Volvo could launch the XC40 Recharge in India as early as next year. Currently, we have the  Hyundai Kona as India’s first long-range EV priced at Rs 23.71 lakh (ex-showroom Pan India), while MG eZS and Audi e-tron will launch soon.