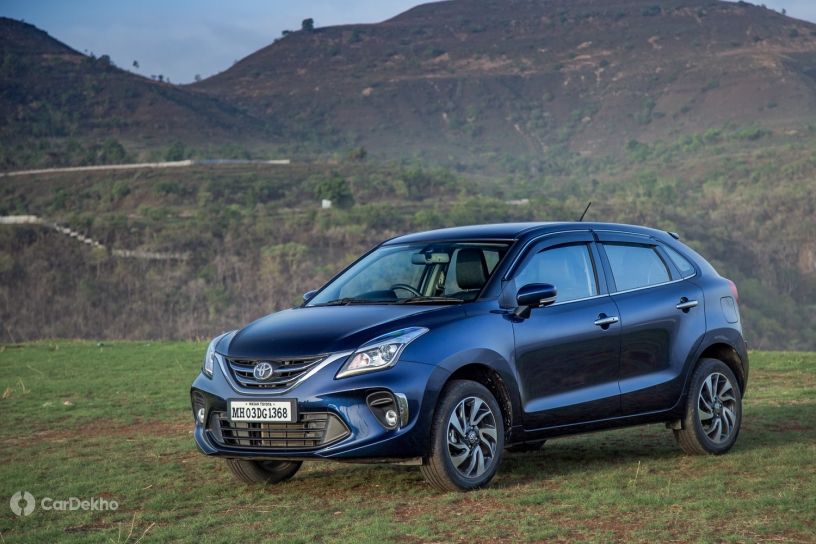 Toyota has silently introduced a more affordable version of the Glanza, the G MT priced at Rs 6.98 lakh. It is powered by a 1.2-litre (83PS/113Nm) petrol engine while the earlier G MT base variant equipped with a mild-hybrid system is powered by a 1.2-litre (89PS/113Nm) unit. The new variant is priced the same as the Maruti Baleno’s Zeta variant (Rs 6.98 lakh) — the one it’s based on. Let’s look at the price table. 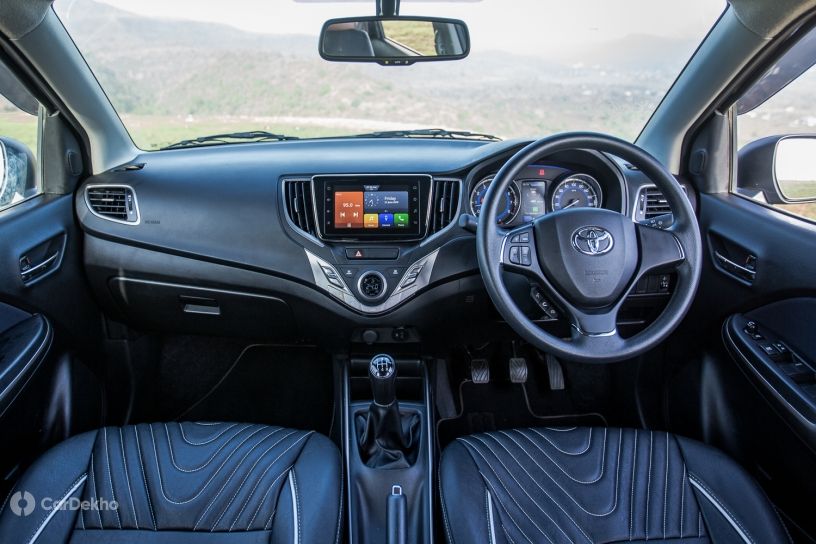 The Toyota Glanza G MT is Rs 24,000 cheaper than the G MT mild-hybrid, the earlier entry-level variant. However, the claimed fuel efficiency of the naturally aspirated engine is slightly lower at 21.01kmpl compared to 23.87kmpl of the mild-hybrid.

As it's based on the Maruti Baleno, both the Glanza’s petrol engines are BS6 compliant and are paired with a 5-speed manual gearbox as standard. The K12M engine-equipped variants are available with a CVT option as well. 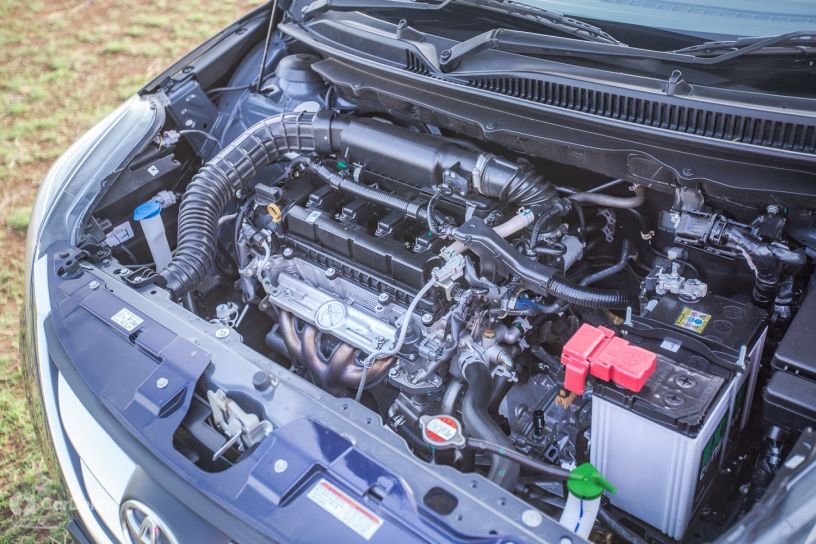 The Toyota Glanza offers a 3 year/1 lakh km warranty, which is better than its donor car, the Maruti Baleno’s 2 year/40,000km. After the Glanza, Maruti Suzuki will also supply Toyota with the Ertiga and the Ciaz. The two manufacturers will also be working on hybridisation and electrification processes. 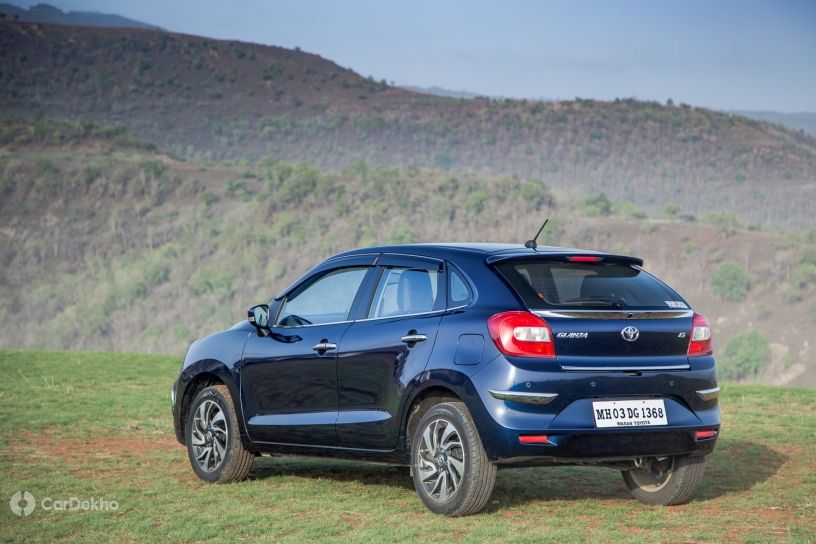