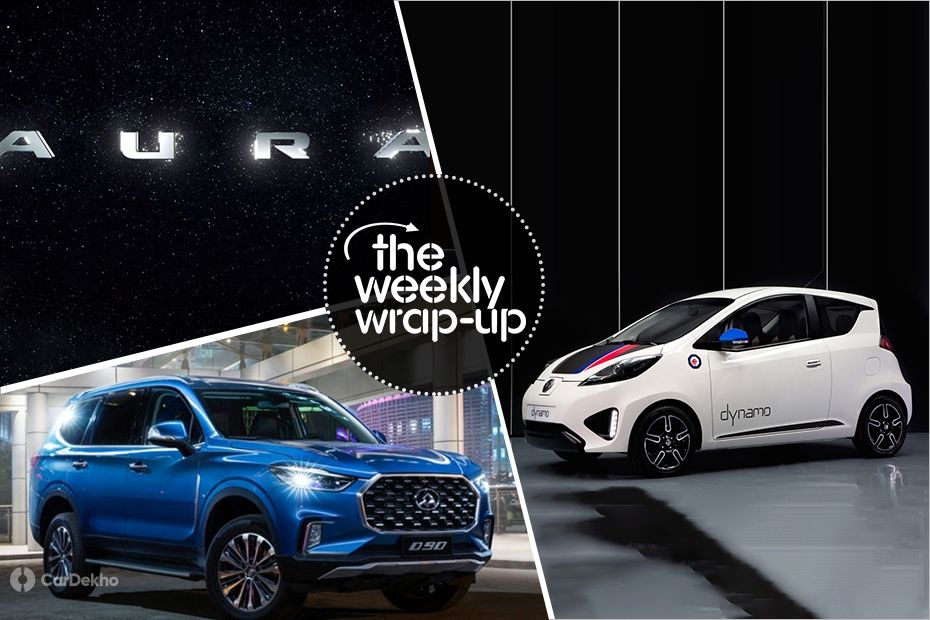 MG’s Toyota Fortuner Rival: MG Motor certainly thinks bigger is better and that’s the reason it’s been testing its burly D90 SUV in India. While it hasn’t made any official announcement about it, this could be one of MG Motor’s four new SUVs that are supposed to be launched in the country by 2021. Check out this brute of a nemesis to the Ford Endeavour and Toyota Fortuner here. 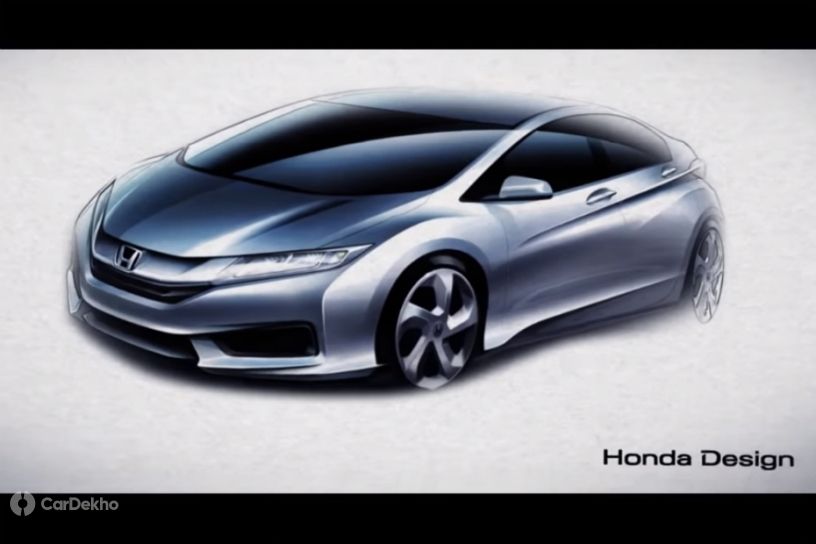 Honda City Unveil: We finally have a date with next-gen City. It will be based on a new platform and could feature updated engines, including a hybrid powertrain. Mark your calendars for the new City unveil for this day. 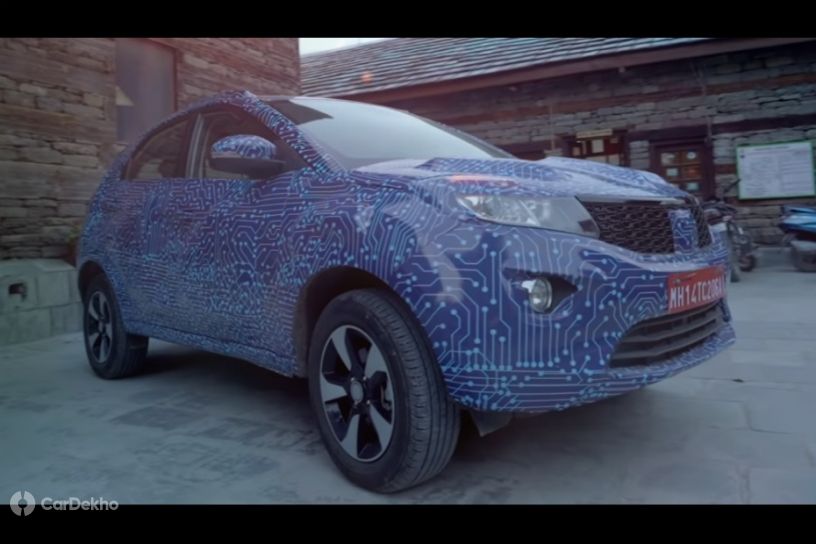 Tata Nexon EV: Tata Motor’s much-anticipated electric version of the Nexon is set for an unveil next month. It is claimed to pack a range of 300km, fast charging, and a lot more gadgets to set it apart from its conventional counterpart. This is when we’re likely to witness its launch. 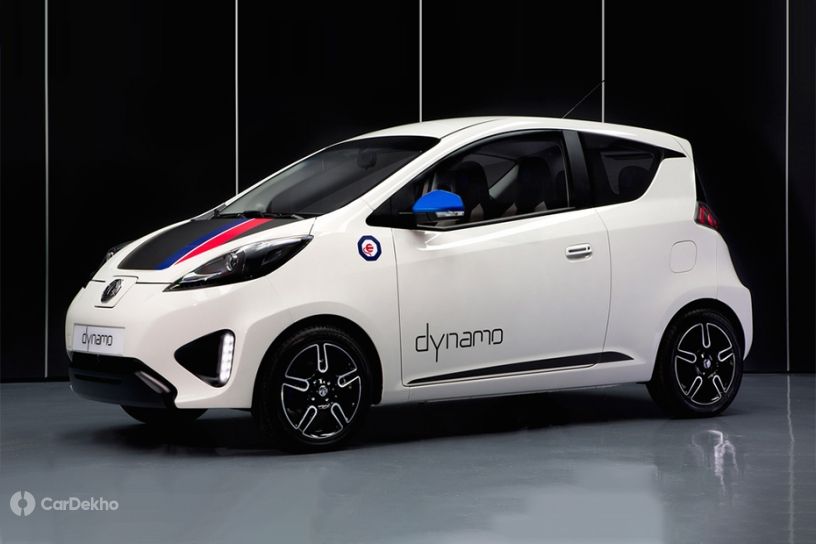 MG’s affordable EVs: It’s not very often that we see reports of two electric cars one after another in our weekly wrapup. But here we are as MG Motor has announced that it will foray into the more affordable EV territory after launching its Rs 20 lakh+ EV - the ZS. The upcoming EVs will compete against the electric versions of the Maruti WagonR, Tata Nexon and the XUV300. 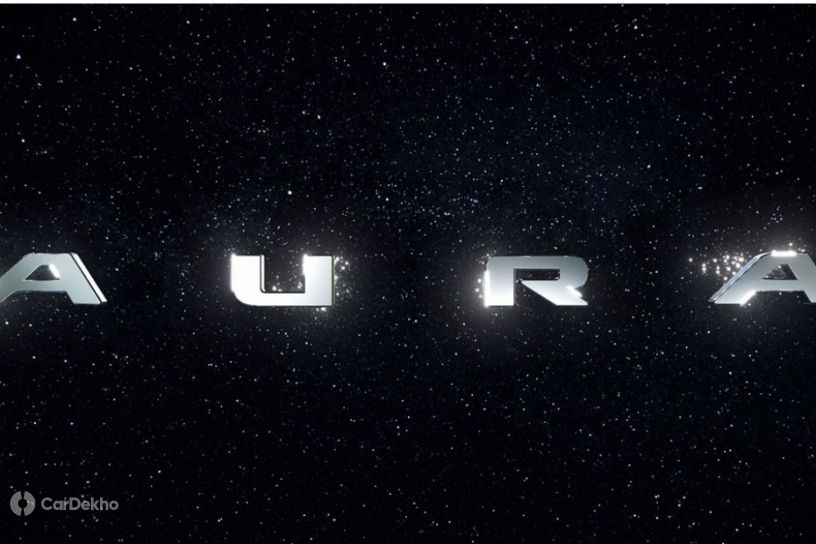 Hyundai Aura Sedan: The ageing Hyundai Xcent is about to make way for the Grand i10 Nios-based sedan called Aura. Hyundai recently flagged off an Aura prototype for testing across the varied conditions that our country has to offer. What does it have in store for you?  To get accurate on-road prices and stay notified to the latest car news and reviews, download the CarDekho app by clicking here.