An automatic climate control, which was only available in the Tigor JTP earlier, will now become a standard affair after the update 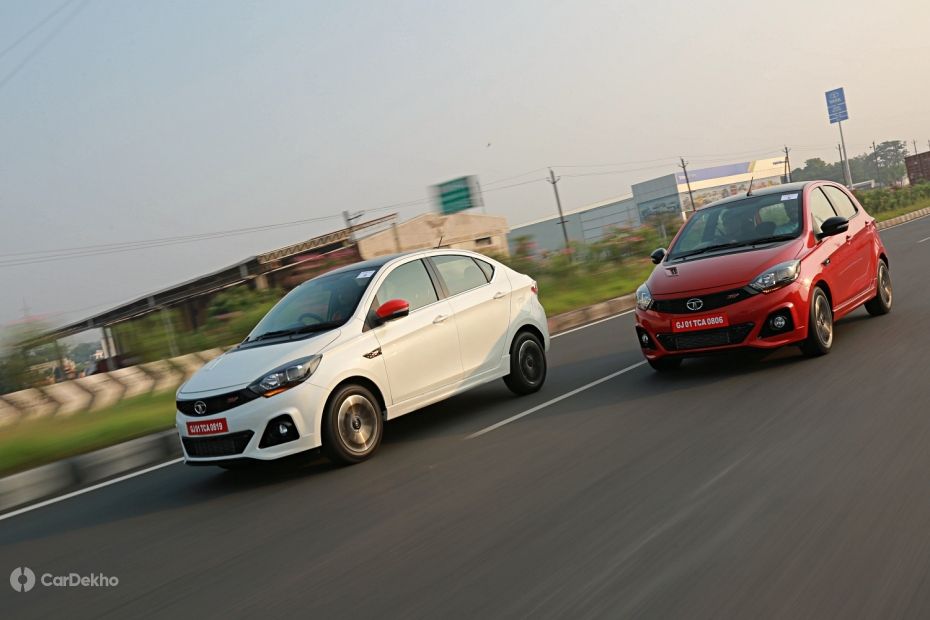 Tata’s two performance-oriented cars priced under Rs 10 lakh - the Tiago JTP and Tigor JTP - are about to gain some new features. The updates will be passed on at a slightly increased price and our sources confirm that these cars will start reaching dealerships as soon as August 4. 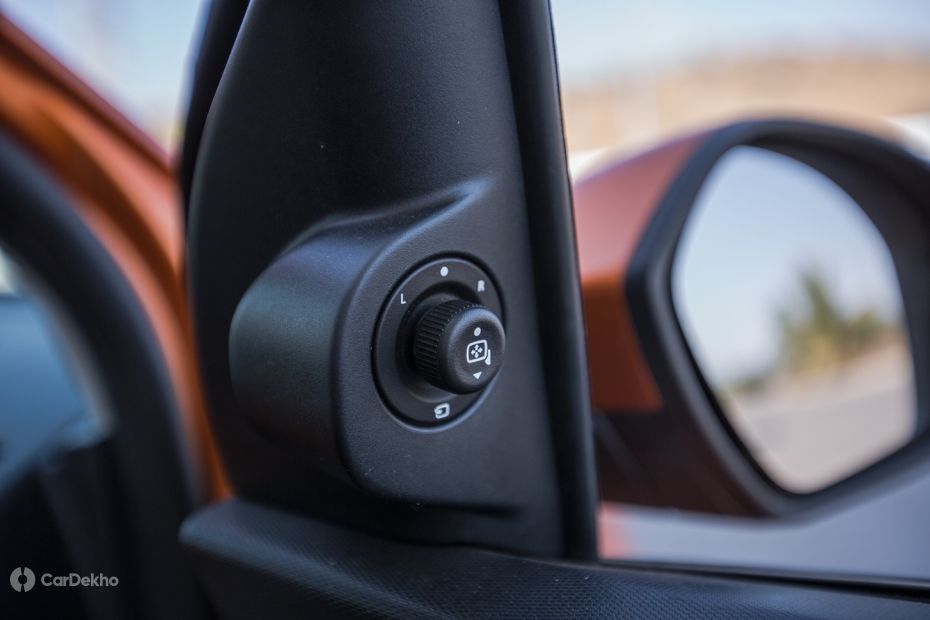 The updates will be purely feature-oriented and will see the addition of power-folding outside rearview mirrors (ORVMs) while the projector headlamps, and 15-inch alloy wheel design will remain unchanged. 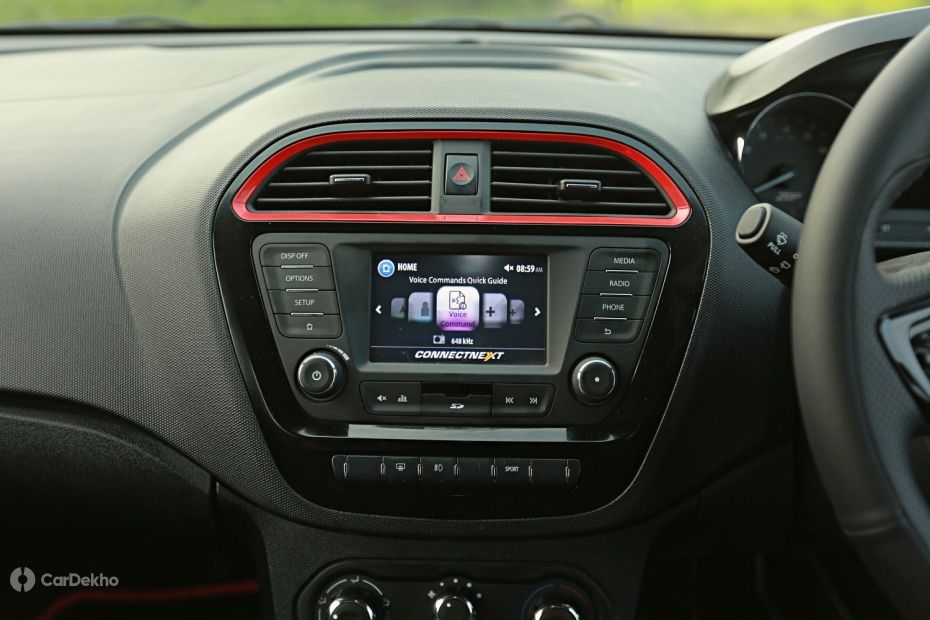 On the inside, the 5-inch touchscreen infotainment will be replaced by a bigger 7-inch unit with Android Auto and Apple CarPlay that’s also available in the XZ+ variant of both cars. The touchscreen is complemented by an 8-speaker sound system. Automatic climate control, which was unique to the Tigor JTP, will now be offered as standard in both vehicles. The additional features put the two cars on par with their XZ+ variants. 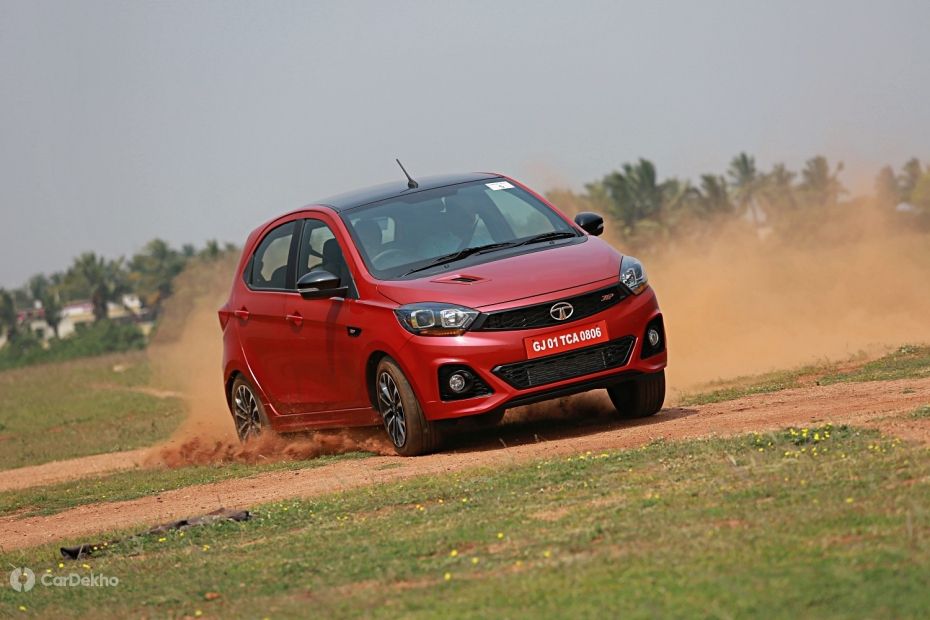 The main talking point of the two cars remain their 1.2-litre, 3-cylinder turbocharged Revotron petrol engine that delivers 114PS of power and 150Nm. The engine comes mated to a 5-speed manual gearbox and can propel both cars from 0-100kmph in around 10 seconds.

Tata might charge a slight premium for the two cars post the addition of the new features. Currently, the Tiago JTP is priced at Rs 6.39 lakh while the Tigor JTP costs Rs 7.49 lakh (ex-showroom Delhi). Do you think the go-fast version of the two cars will become an even more enticing proposition after the feature additions? Would you pick one to live with on a daily basis? Let us know in the comment section.