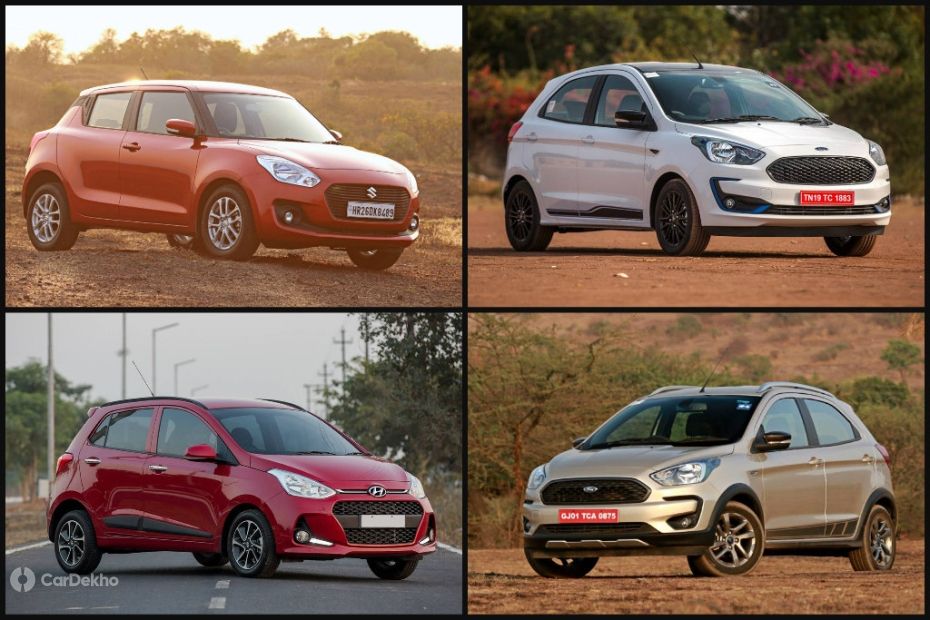 The popularity and sales of the mid-size hatchbacks showed positive results across the board for the festive month of October. However, this month-on-month growth was not spread evenly with the Maruti Swift enjoying the bulk of the increased demand. The overall mid-size hatchback segment enjoyed a month-on-month growth of nearly 27 per cent. Here’s how each competing model fared:

Maruti Swift: The market leader’s month-on-month sales jumped up by 50 per cent during the festive season. It recorded more than double the October 2019 sales of the Hyundai Grand i10 Duo (Nios and Grand i10)which is the next most popular mid-size hatchback. With over 19,000 units shipped, its current market share in the segment is nearly 54 per cent. 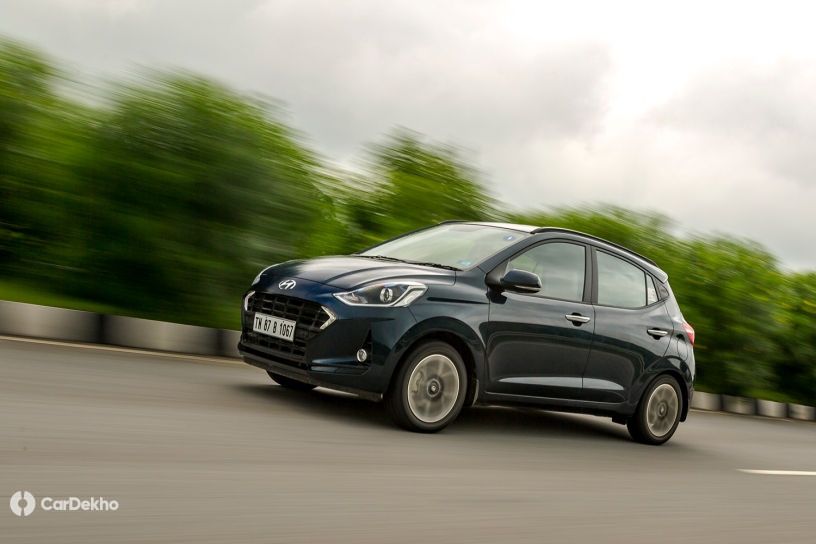 Hyundai Grand i10 and Nios: The Hyundai hatchback continues to be offered in the Nios and the pre-facelift version. Collectively, its month-on-month popularity has stayed relatively stable, enjoying a 5.5 per cent growth. The car’s year-on-year market share has dropped by over 10 per cent, currently accounting for 27 per cent of the segment sales. It still falls short of the 10,000 mark. 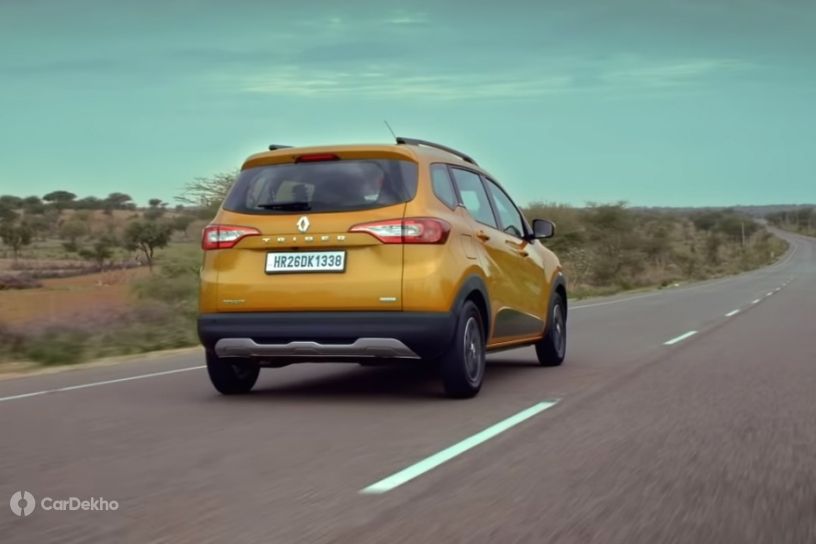 Renault Triber: The newest entrant to the segment, the Renault Triber recorded sales of over 5,000 units in October 2019. An increase of over 11 per cent month-on-month, the Triber crossover MPV has already rocketed past the Fords and currently holds almost 15 per cent of the segment’s market share. 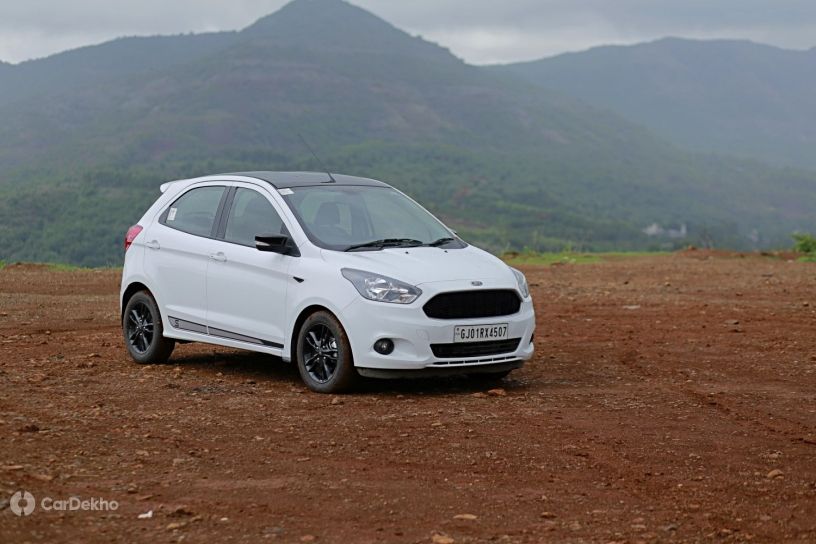