Does the Renault Triber deliver its claimed mileage of 20kmpl in real-world conditions? 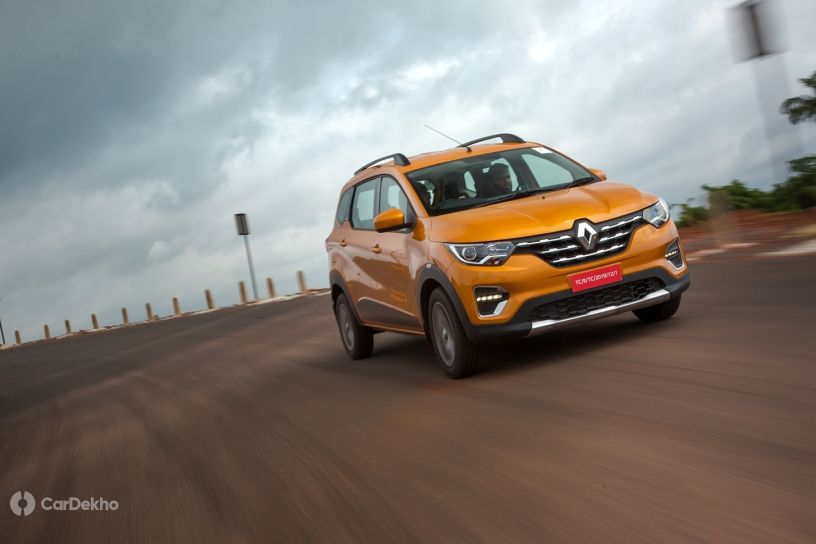 The Renault Triber is available with a single 1.0-litre, 3-cylinder petrol engine that is paired with a 5-speed manual transmission. We put it through our comprehensive tests to find out if it indeed delivers the claimed 20 kmpl of fuel efficiency. Take a look:

The numbers reveal that the Renault Triber fails to meet the claimed figures even when it’s out on open stretches of roads. The numbers plunge even lower when you show the Triber those gridlocked traffic-laden city roads. But that’s only expected because official figures are tested at ARAI in a controlled environment. 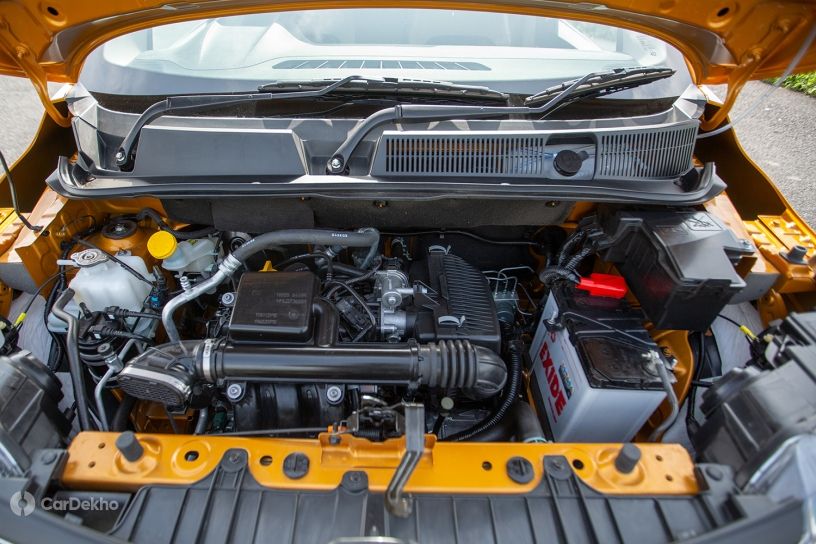 If you drive equally in the city and on the highway, the Triber is likely to deliver around 14kmpl of fuel economy. But that number is bound to decrease slightly to around 12kmpl or so if your usage is more in the city than on the highway. If you are among the lucky few who usually travel on long, clear sections of the roads then the Triber could return more than 15kmpl of efficiency. 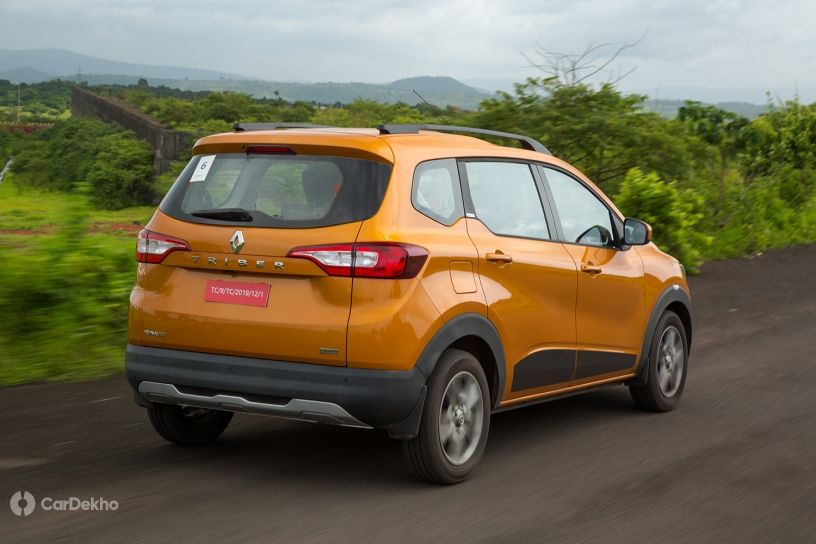 However, these numbers are expected to vary because mileage is affected by variables such as car’s health, driving style and conditions. If you own a Renault Triber, do share your findings with us and fellow customers in the comments.

-Renault Triber Review- The One For Your Tribe?

-Renault Kwid, Duster And Others Get Year-End Discounts Worth Up To Rs 3 Lakh