The various discounts and offers are valid till 31 July 2018 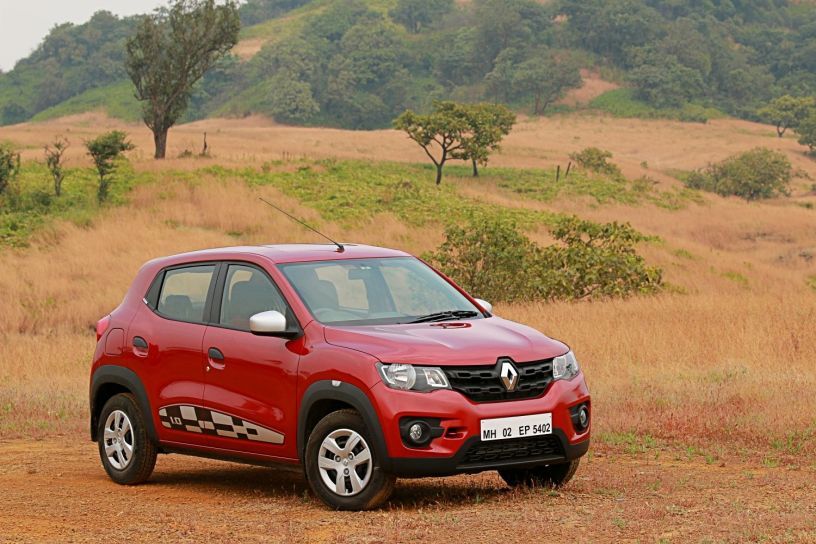 If you are on the lookout for a new Renault car, we have some good news. The French carmaker is offering some sweet deals on the Kwid for the entire month of July.

This month, Renault is offering free insurance on all the variants of the popular Kwid, including the Climber and AMT variants as well. That amounts to savings of anywhere between Rs 15,000 to Rs 20,000, depending on the variant you pick. The free insurance scheme is valid only through the Renault Assurance program.

Don't miss: Why Renault Kwid Is Your Best Bet In The Small Car Segment 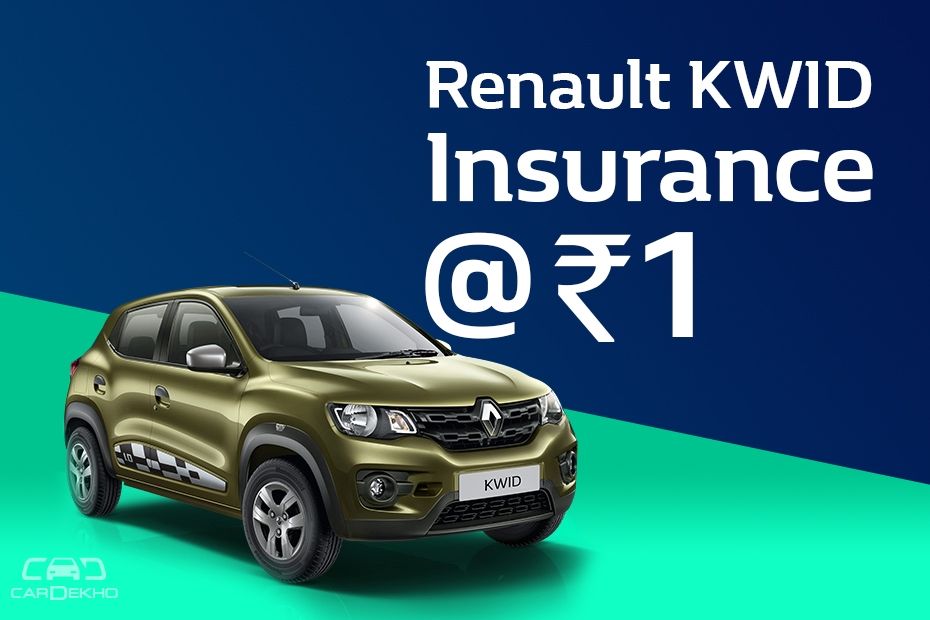