Update: Tata Motors has unveiled the Altroz ahead of its January 2020 launch. Find more details here. 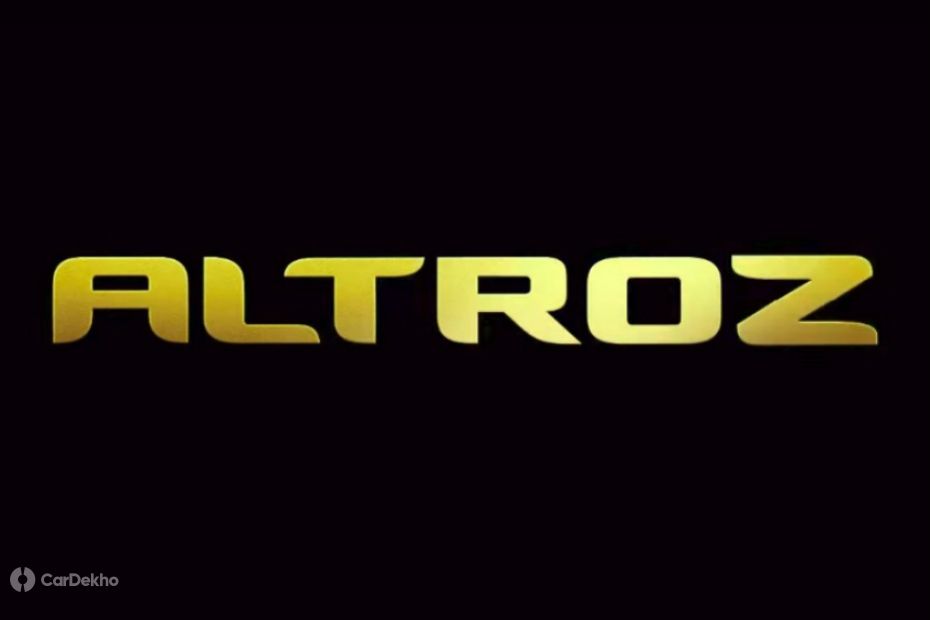 Tata Motors has now confirmed that its first-ever premium hatchback, the Altroz, will launch in January 2020. The Baleno and Elite i20 rival will be unveiled in the first week of December 2019 and we expect the pre-launch bookings to begin from the same month. 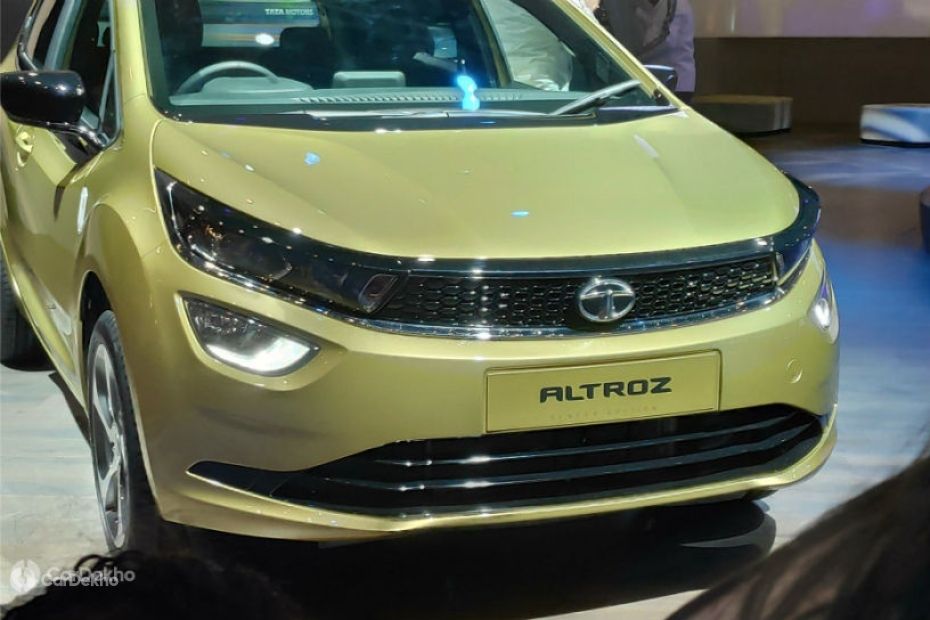 As per the teasers, the India-spec hatchback looks almost identical to the Altroz that Tata showcased at the 2019 Geneva Motor Show in March. The interior, too, will be similar to the Geneva show car, with the highlights being the semi-digital instrument cluster similar to the Harrier along with a free-standing 7-inch touchscreen display. It will also have features like cruise control and ambient lighting. The Altroz will be offered with three BS6-compliant engine options - two petrol and one diesel. The petrol options will include Tata’s turbocharged and naturally aspirated versions of the 1.2-litre petrol engine, while the diesel engine will be the 1.5-litre diesel unit seen in the Nexon. Like the sub-4m SUV, Tata Motors is likely to offer the hatchback with the option of an AMT with both petrol and diesel engines However, it remains to be seen whether it will be available at launch. 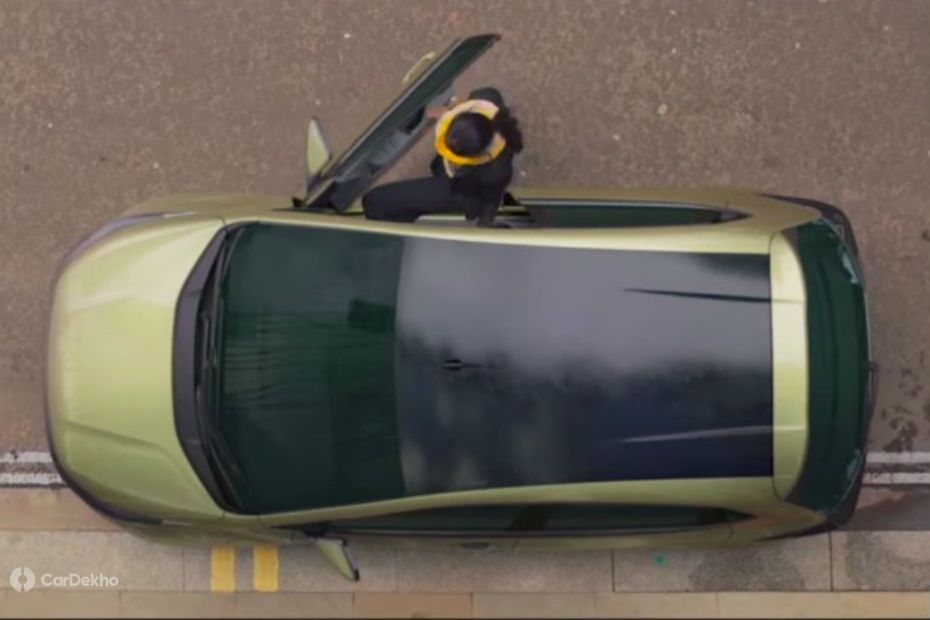 Tata is expected to price the Altroz in the range of Rs 5.5 lakh to Rs 8.5 lakh (ex-showroom Delhi). Post launch, it will take on the Maruti Baleno, Hyundai Elite i20, Toyota Glanza, Volkswagen Polo and the Honda Jazz.