Both these utility vehicles will flaunt a coupe-style silhouette 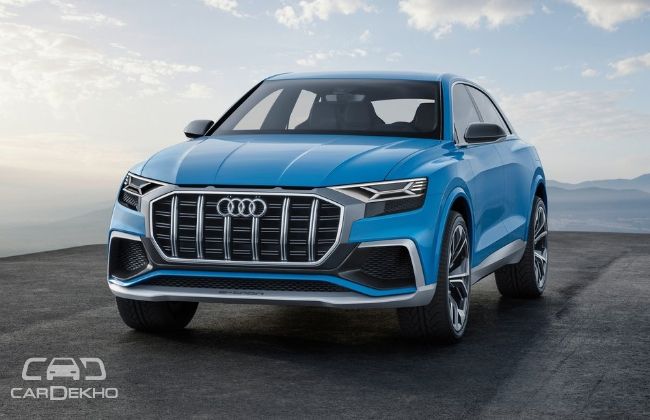 At the 2017 North American International Auto Show, which opened its gates on January 8, 2017, in Detroit, Michigan, Audi took the wraps off the Q8 concept. While it looked great, we were really interested to know when will it hit the production floor. Well, now we know! Audi itself has confirmed that it will start production of the Q8 in Bratislava, Slovakia, in 2018. That’s not all as Audi will also add the Q4 to its utility vehicle range, which will be put into production in 2019. The first Audi Q4 will drive off the assembly line in Győr, Hungary. 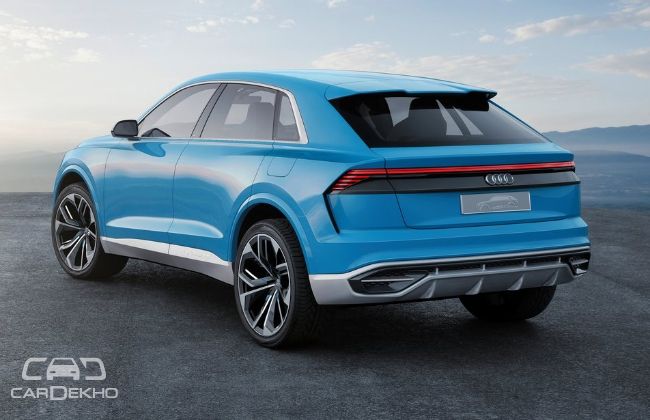 So, what are these new additions and where will they be placed in the hierarchy? Well, it isn’t as simple as it sounds. Yes, the Q8 will top the range for Audi’s utility vehicle division but it won’t take on the Mercedes-Benz GLS. Instead, it will carry a coupe-style silhouette, like the BMW X6, and will only seat four in sumptuous comfort, like the Volvo XC90 Excellence. It will quite possibly be the first ‘Q’ model which will be powered by Audi’s e-tron hybrid tech and that makes it two things in common with the Volvo XC90. 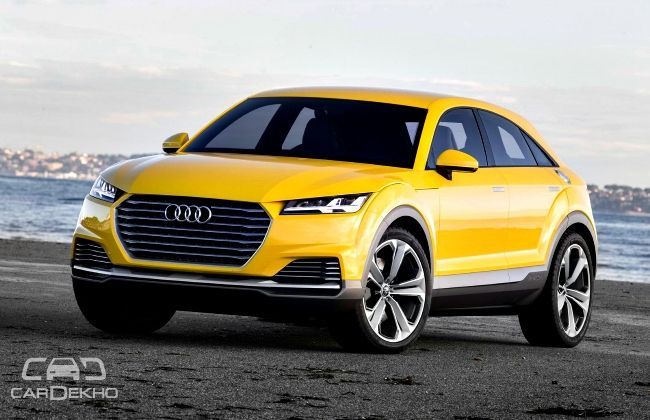 The Audi Q4, as you’d expect, will sit between the Q3 and the Q5 models. However, like the Q8, the Q4 will flaunt a coupe-like exterior. Audi calls it a Compact Utility Vehicle (CUV) and confirms that it’ll be on the sportier side in nature. The prepped recipe will take on the likes of Mercedes-Benz GLC Coupe, Range Rover Evoque and the upcoming BMW X2. 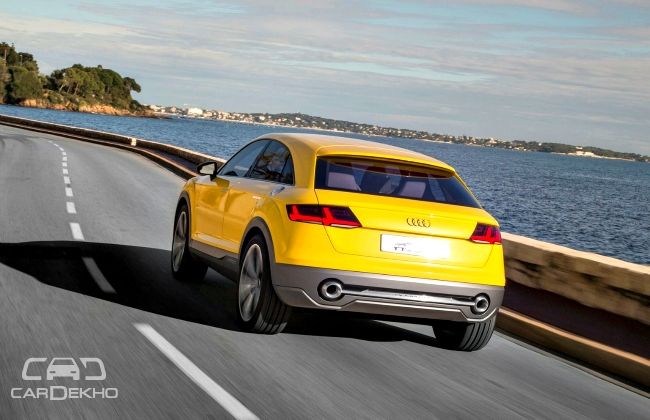 The Slovakian plant, where the Q8 will be built, has been home to the Audi Q7 since 2005. The same facility will also produce the S and e-tron plug-in hybrid versions of the iconic Q7. As for the other facility in Hungary, it will also produce the Q3 from 2018. Until then, the Q3 will continue to be built in Martorell, Spain.