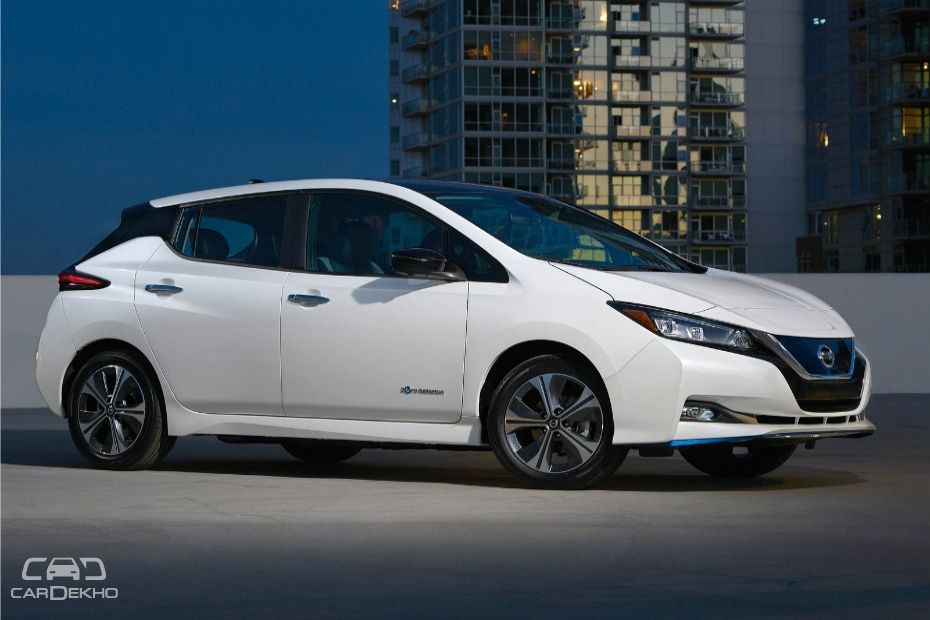 Nissan has revealed the Leaf e+ (essentially the Leaf with a high-capacity battery) at the CES 2019 in Las Vegas. Introduced in 2017, the second-gen Leaf was only available with a single 40kWh battery pack until now. The Nissan Leaf e+ features a bigger 62kWh battery pack. It also has a more powerful electric motor. 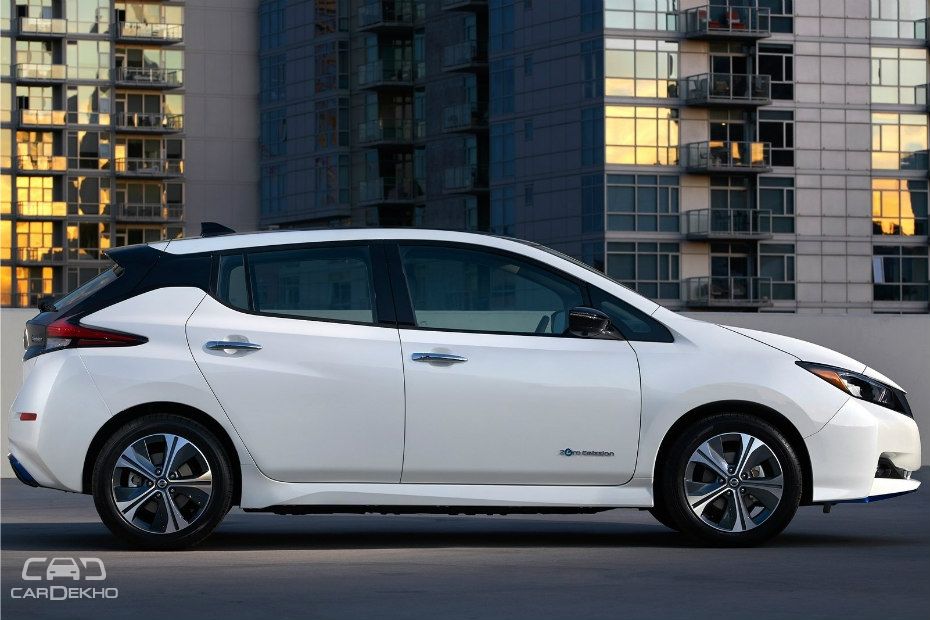 The Leaf e+ doesn’t look different in comparison to the Leaf. It’s as big as the Leaf, but only 5mm taller. Similarly, other EVs too, like the India-bound Hyundai Kona Electric, get variants with different battery packs, but look more or less identical. 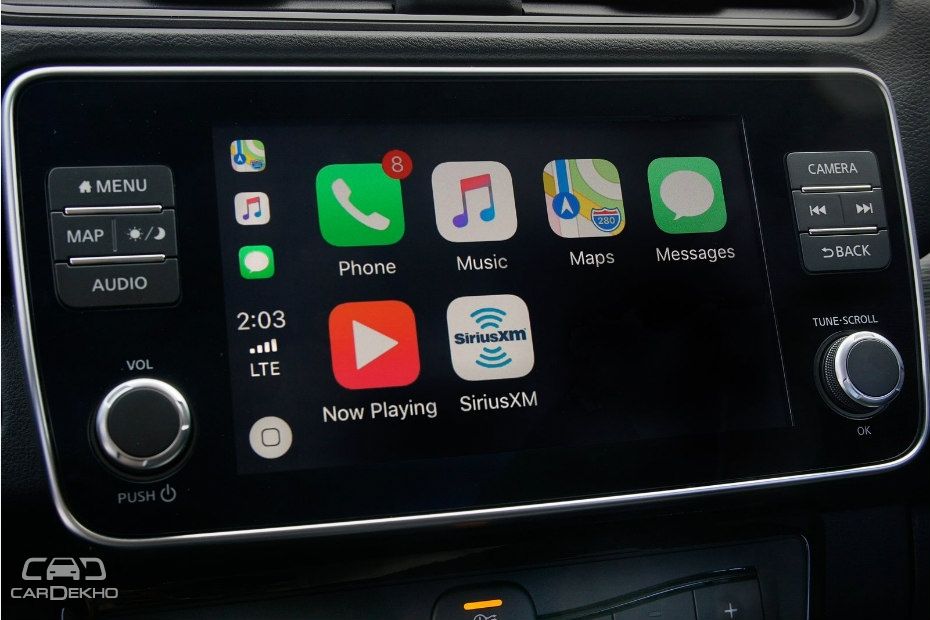 With the high-capacity battery pack, the new Leaf also gets a more powerful, 160 kW motor. Rest of the features are carried forward from the existing 40kWh model, except for a new 8-inch touchscreen infotainment system. The Leaf e+ is now capable of 70kW DC quick charging (100kW peak) compared to 50kW quick charging available with the Leaf. With quick charging, both models take around 60 minutes to charge from 20 to 80 per cent. Here’s a quick spec comparison of the Leaf e+ and regular Leaf. 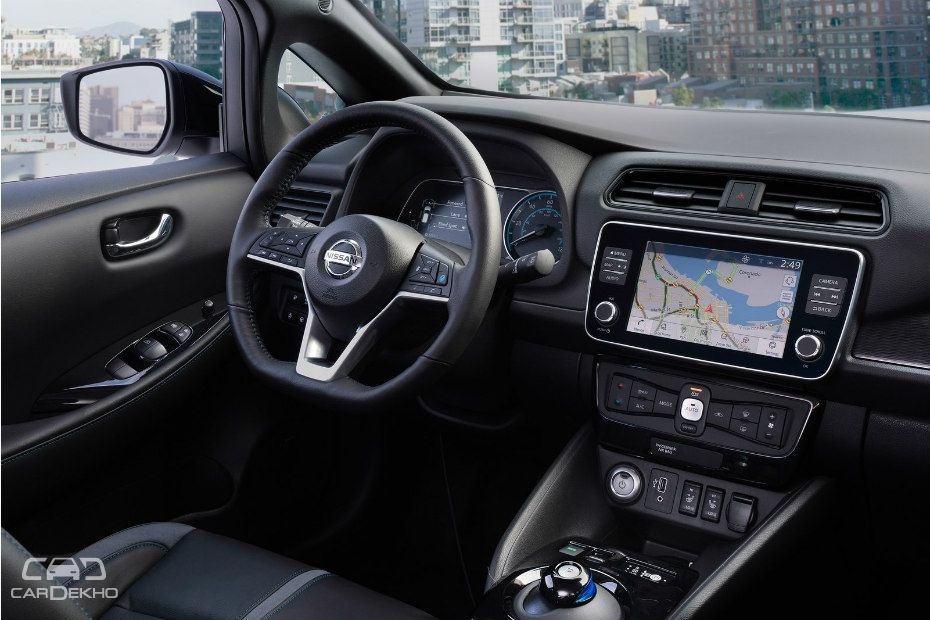 The Nissan Leaf is will be launched in India after the Kicks, in April 2019. It will be brought to the country via the CBU (completely built unit) route and will attract import duties. Hyundai will also launch an all-electric car, the Kona Electric SUV, in 2019. The Hyundai Kona Electric, however, will be locally assembled and will be priced around Rs 25 lakh (ex-showroom). Expect the Nissan Leaf to be retailed at over Rs 30 lakh (ex-showroom). Nissan is unlikely to bring the Leaf e+ to India.