Apart from a comprehensive facelift and the introduction of a few special edition models in between, the Skoda Rapid has pretty much remained unchanged since 2011. However, that’s set to change soon as Skoda is set to launch an all new version as part of its India 2.0 strategy soon. While current Rapid sports a conventional three-box sedan styling, its new avatar could have a liftback boot lid like the Octavia.

The second-gen Skoda Rapid will be based on the new MQB-A0-IN platform that has been heavily localised for India. Skoda India plans to achieve 95 per cent localisation levels for the MQB-A0-IN models. But that doesn’t mean there will be any drop in quality levels if we’re to believe Skoda.

The Czech brand has stated that the platform will comprise of well-tested local components to maintain a certain standard. The first product from Skoda to be based on the MQB-A0-IN platform will be the upcoming Kia Seltos rivaling compact SUV that we could see at Auto Expo 2020. 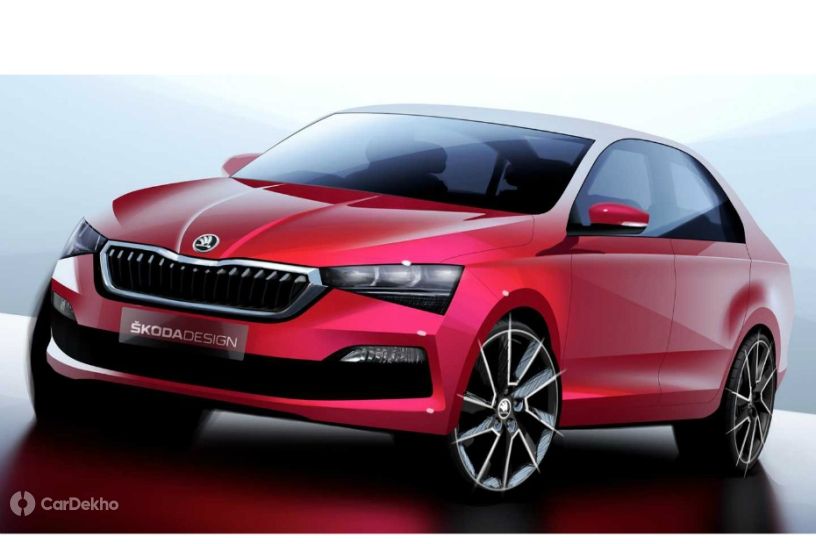 Skoda had teased the next-gen Rapid on its Russian website which revealed similarities to the Scala. The India-spec Rapid could bear resemblance to the car in the teaser. The features and comfort levels on the upcoming Skoda Rapid could also mimic those of the globally available Scala premium hatchback. Expect features like a massive digital instrument cluster with a virtual cockpit display, a floating touchscreen infotainment system and probably some internet-based connected car technology as well. 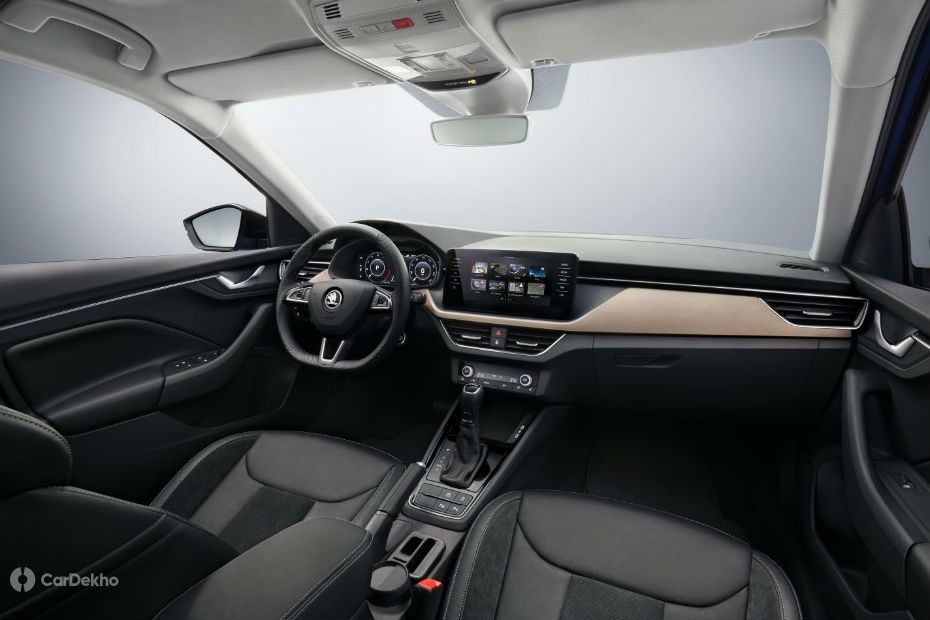 Skoda India has announced that it will be axing its 1.5-litre TDI engines in the BS6 era. So expect the upcoming sedan to be a petrol-only offering, at least at the time of launch. It will get a BS6-compliant 1.0-litre TSI that is available in two states of tune: 95PS/175Nm and 115PS/200Nm. Transmission options on offer should include a 6-speed manual and a DSG unit. 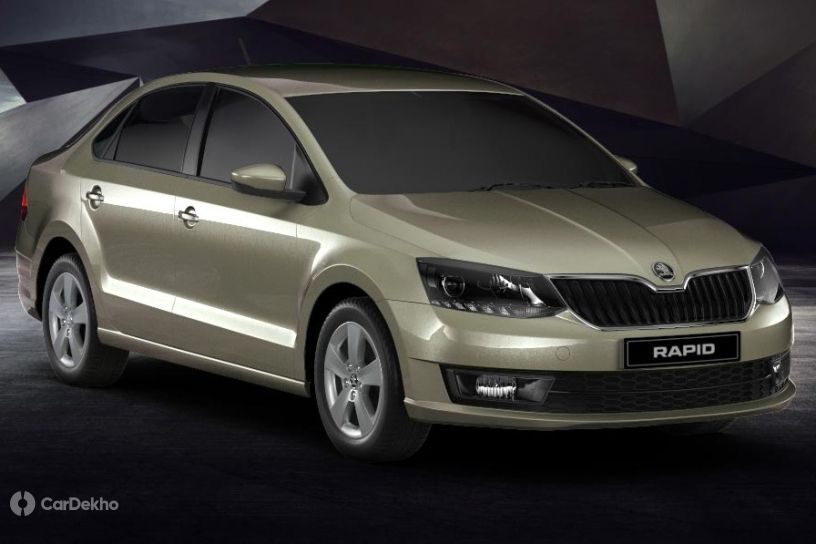 You can expect to see the new Rapid in showrooms by the end of 2021 or early 2022. Prices are expected to remain in the same ballpark as the current car (Rs 8.82 lakh to Rs 14 lakh, ex-showroom). The next-gen Rapid will rival the upcoming Honda City, Hyundai Verna facelift, Toyota Yaris and Maruti Ciaz. And like the current Rapid and Vento, expect Volkswagen to bring out its own version of the next-gen Skoda sedan based on the new MQB-A0-IN platform.