Sticking to its signature formula, Porsche is offering the new 911 Carrera S variant in both coupe and cabriolet body styles 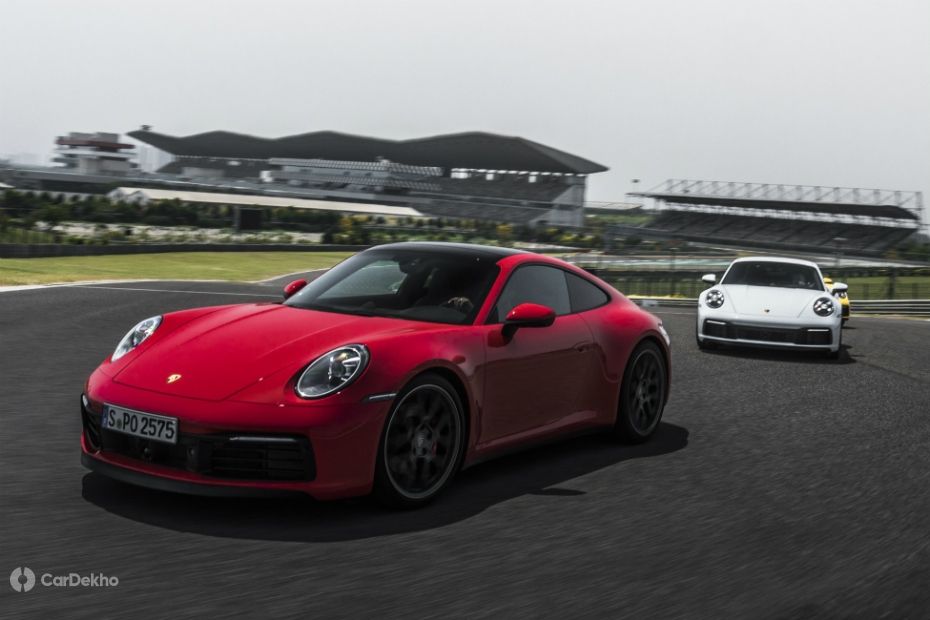 Just a few months since it’s international unveil, the latest generation of the iconic Porsche 911 has been launched in India. The 992-generation 911 is now available in the Carrera S variant in both coupe and cabriolet forms at the following prices: 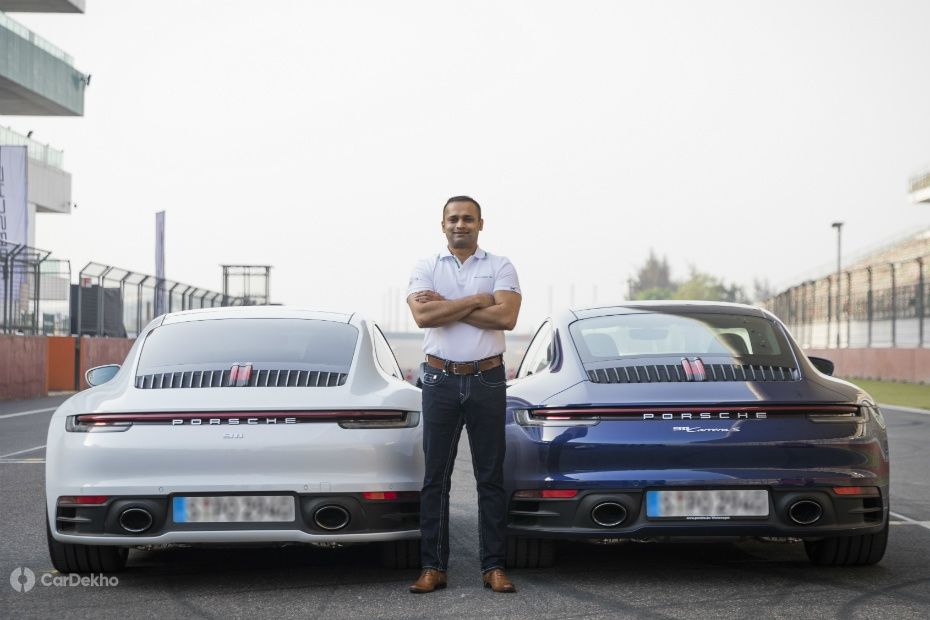 The new Porsche 911 is more powerful than the outgoing generation. In the Carrera S version, the rear-mounted 3.0-litre turbocharged flat-six engine is now tuned to produce 450PS of power, which is 30PS more than before. It’s paired to a new 8-speed PDK gearbox that sends power to the rear wheels. The coupe variant can do 0-100kmph in 3.7 seconds while the convertible takes 3.9 seconds. However, if you tick the Sport Chrono package, those numbers go down by another 0.2 seconds each. Both versions boast of a top speed of over 300kmph. 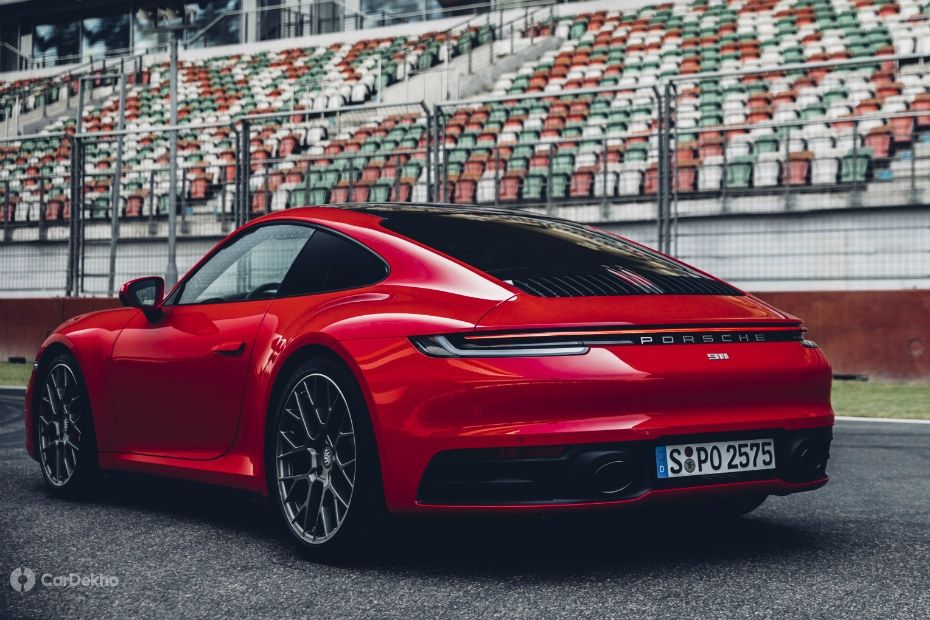 In terms of proportions, the new 911 is 45mm wider at the front and has a wider active rear spoiler which is accentuated by the new LED light strip that runs the width of the rear end. The tyre setup is new as well with 20-inch wheels up front and 21-inch units at the rear. They are much wider too for better grip and driving dynamics. Porsche says the active suspension technology has undergone a lot of development to further improve the driving experience.

The new 911 is also the first to feature Porsche’s ‘Wet Mode’ which detects water on the road to readjust the vehicle systems accordingly and warn the driver as well to make further changes if necessary. It also gets the option of the LED matrix headlights with PDLS Plus for active light management to ensure better visibility and further improve safety. 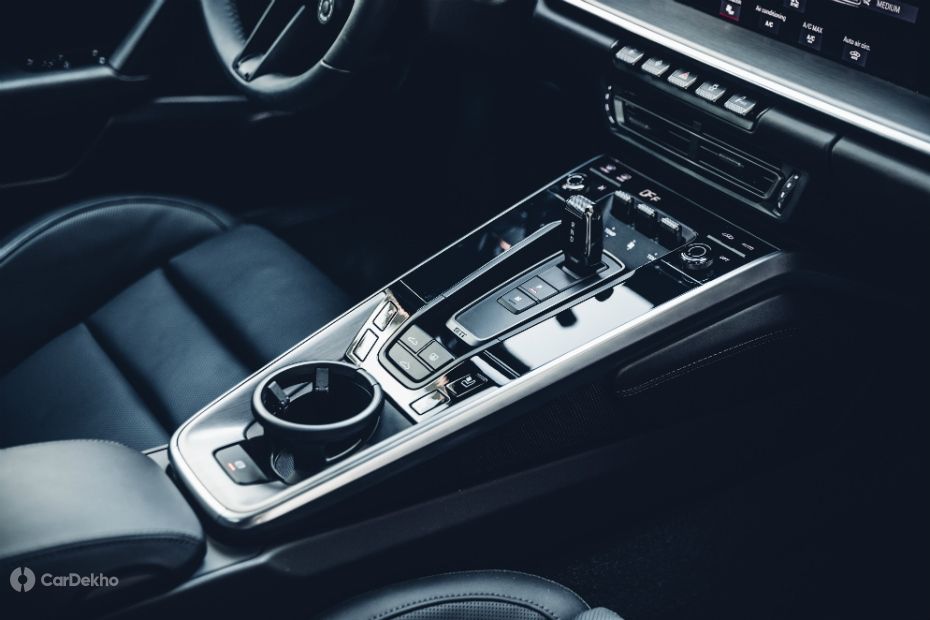 While it may look a lot like the same on the outside, you’ll be instantly able to identify it as the latest 911 once inside the cabin. It features a heavily updated dashboard layout which blends new technology with traditional Porsche elements. For instance, the instrument cluster still has the rev counter in the middle which is now flanked by two frameless multi-information displays to toggle through various vehicle settings and infotainment controls.

Speaking of infotainment, the new 911 now gets the 10.9-inch Porsche Communication Management system like some of the larger Porsche models.Underneath the screen, there is a set of five buttons for various vehicle functions like the Porsche Chassis Dynamic control and traction control setting. If you don’t opt for the add-on Sports Chrono pack for the steering-mounted drive mode selector, you’d need to use the touchscreen instead. Even the gear selector is a new design and now looks more like a toggle than a shifter as seen on the outgoing models. 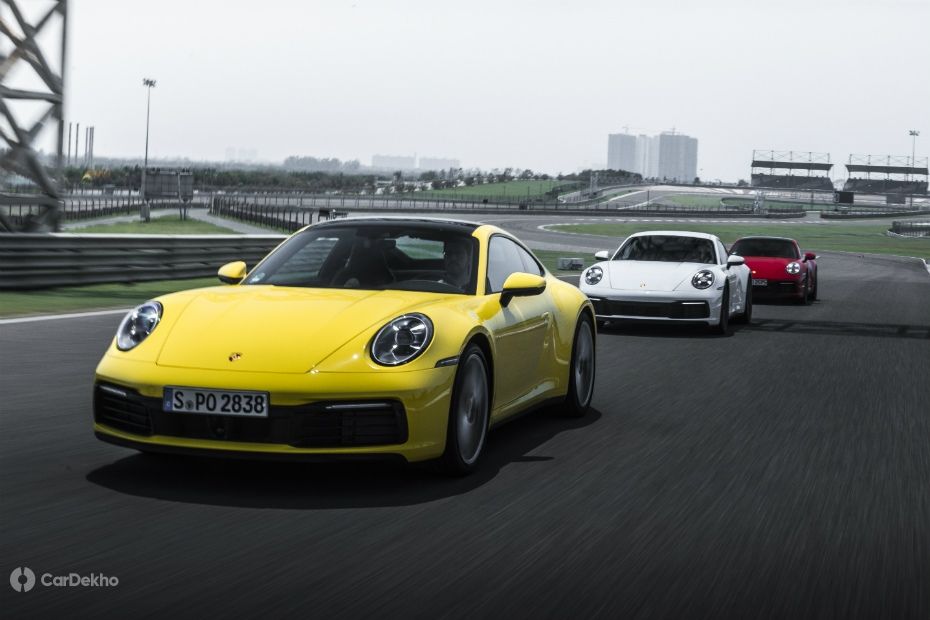 The Carrera S Cabriolet also features a lighter hydraulic roof system which can be raised or folded away in 12 seconds and at speeds of up to 50kmph. The eighth-generation of the 911 can now be booked at your nearest Porsche dealership. In India, the Porsche 911 rivals the likes of the Jaguar F-Type.