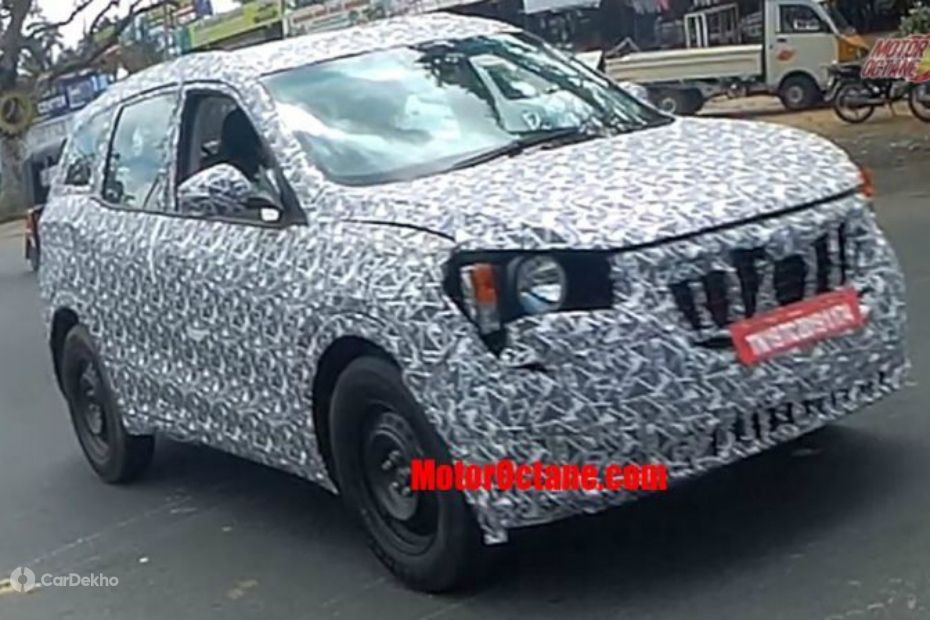 Mahindra’s XUV500 has been a popular SUV in the Indian carmaker but it has been feeling the heat in recent times with the likes of the Tata Harrier and MG Hector entering the segment. To take the fight to its rivals, Mahindra is working on a new generation XUV500, which has been spotted testing for the first time.

From the front, the new XUV500 features a more upright styling while retaining the familiar seven-slat Mahindra grille. Also, the crease that runs through the side of the car in the current-gen model can be seen on the test mule as well. The headlights seen here are not the production-spec units and are rather fitted to make the test mule road worthy. This indicates that the vehicle in question is not the final production version. 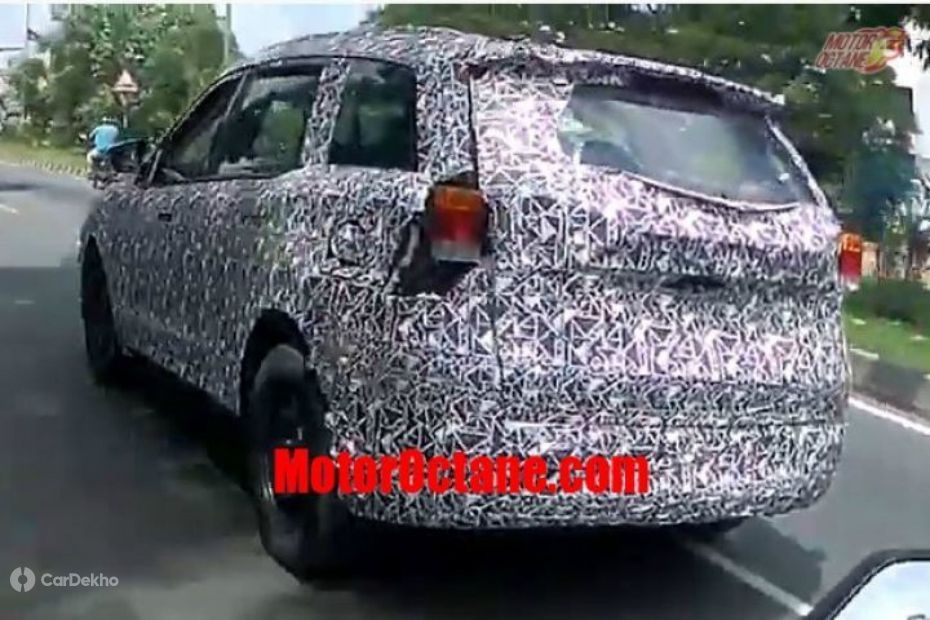 Like the SsangYong Rexton is to the Alturas G4 and the Tivoli is to the XUV300, expect the new XUV500 to be related to the Korean carmaker’s Korando SUV. We believe the new XUV500 could borrow many elements from the Korando, especially for the interior. Features such as dual-zone climate control, a powered tailgate, a panoramic sunroof, a fully digital instrument console, ventilated seats and memory function for the driver seat are likely to be offered. Expect the new BS6 2.0-litre petrol and diesel engines that Mahindra is currently developing to find their way into the next-gen XUV500. The current 2.2-litre petrol motor makes 140PS and 320Nm while the diesel engine of the same displacement makes 155PS and 360Nm. The new engines are likely to offer the same levels of performance, if not more, as the current engines. Expect Mahindra to offer a 6-speed manual and an automatic transmission as well as optional AWD (all-wheel-drive) on select variants.

While there is no official confirmation of its reveal date, Mahindra could choose to showcase the new XUV500 in February at the 2020 Auto Expo. The current XUV500 retails between Rs 12.31 lakh to Rs 18.52 lakh (ex-showroom Delhi). When launched, the new XUV500 will be taking on the new boys - MG Hector and Tata Harrier - while also going toe-to-toe with the Hyundai Creta and Kia Seltos.