Available with two engine options: 320d and 330i 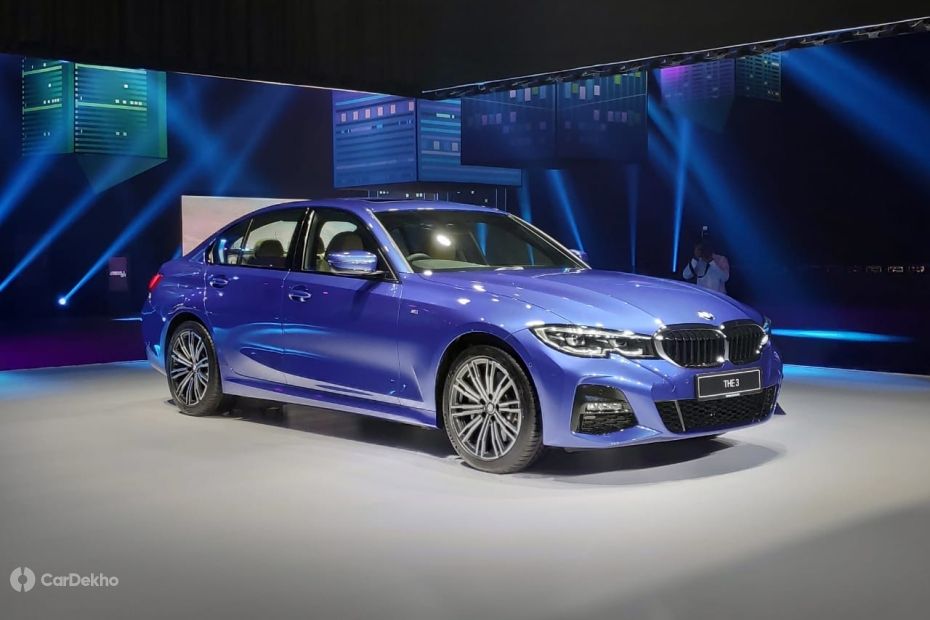 BMW has launched the new 3 Series in India. Available in three variants, it is priced from Rs 41.40 lakh to Rs 47.9 lakh (ex-showroom India). Here is a detailed price list. 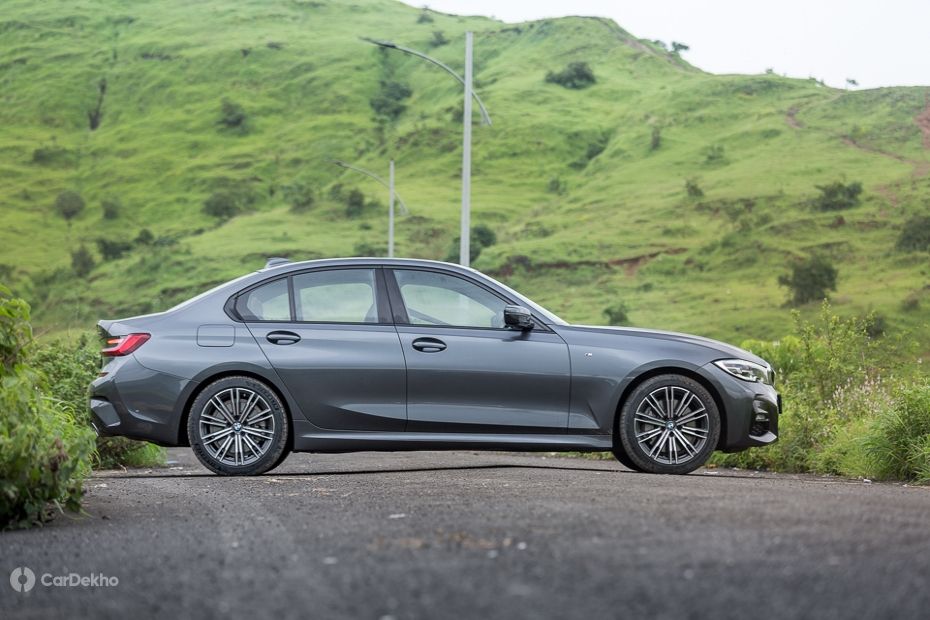 Like its predecessor, the new 3 Series is also available with both petrol and diesel engines. The 320d is powered by the same 2.0-litre diesel engine that powered the outgoing 3 Series. It makes 190PS of maximum power and 400Nm of peak torque mated to an 8-speed automatic gearbox.

The 330i, on the other hand comes with a 2.0-litre 4-cylinder turbocharged unit which makes 258PS and 400Nm of torque mated to an 8-speed automatic transmission. As far as the looks are concerned, The new 3 Series is sportier and more aggressive than its predecessor. Upfront, it features the new single piece kidney grille which is flanked by new dual barrel headlamps that feature a kink at the bottom. It is complemented further by an edgy looking bumper featuring fog lamps and air vents. 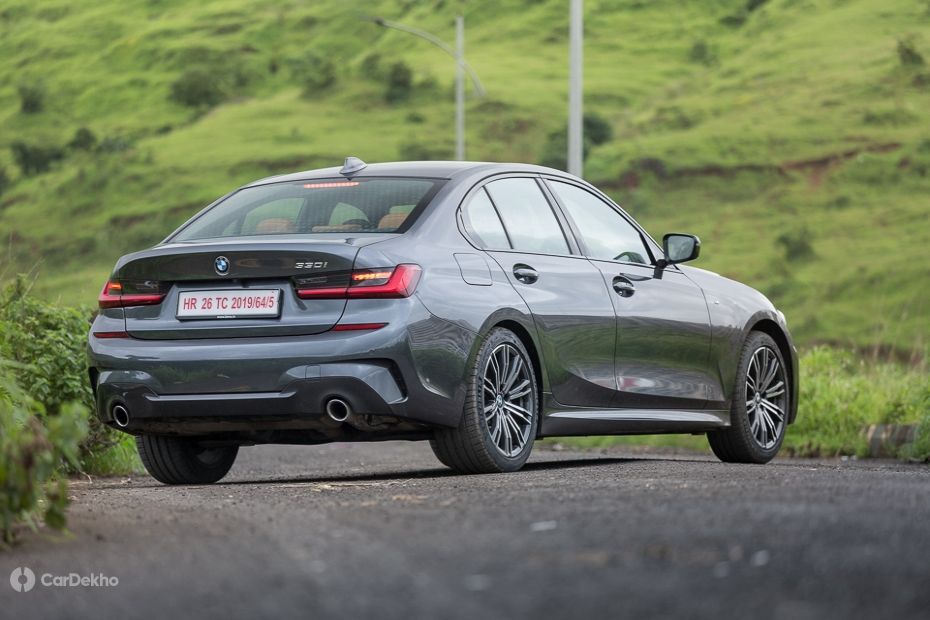 Around the back, the new 3 Series gets new sleeker looking tail lamps with L-shaped highlights. Also new is the bumper with a faux skid plate and side vents. 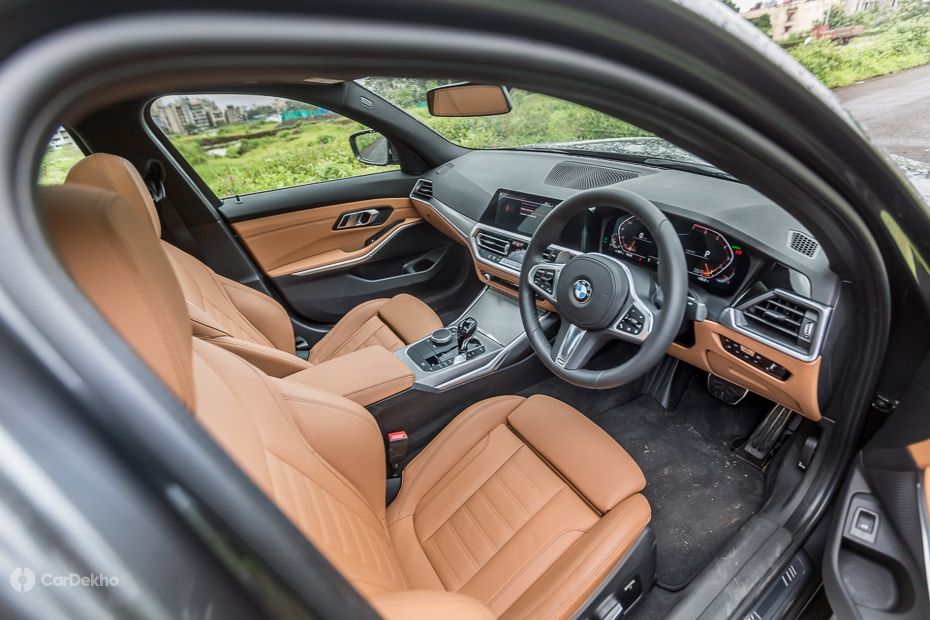 Like the exterior, the interior of the 3 Series is also new. It resembles the cabin of the new Z4, which went on sale in India earlier this year. It features a new 8.8-inch touchscreen infotainment system. This BMW is also offering the 3 Series with BMW Live Cockpit Professional as optional. It comprises of a 10.25-inch touchscreen infotainment system and a 12.3-inch all digital instrument cluster. 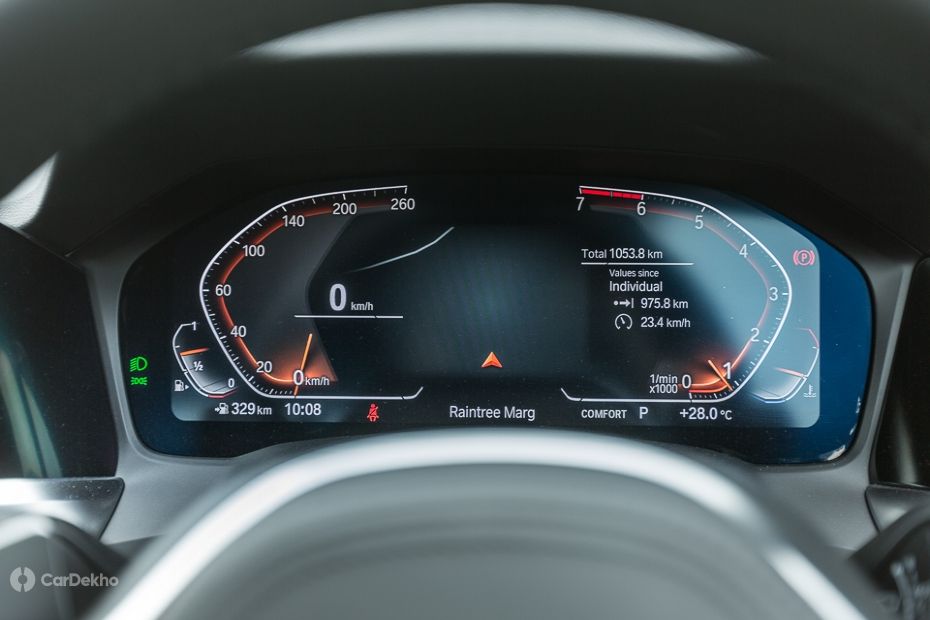 The 3 Series is the fifth BMW car to go on sale in India this year. Here it rivals the likes of the Mercedes-Benz C Class, Audi A4, Jaguar XE and the Volvo S60, which is expected to get a replacement soon.