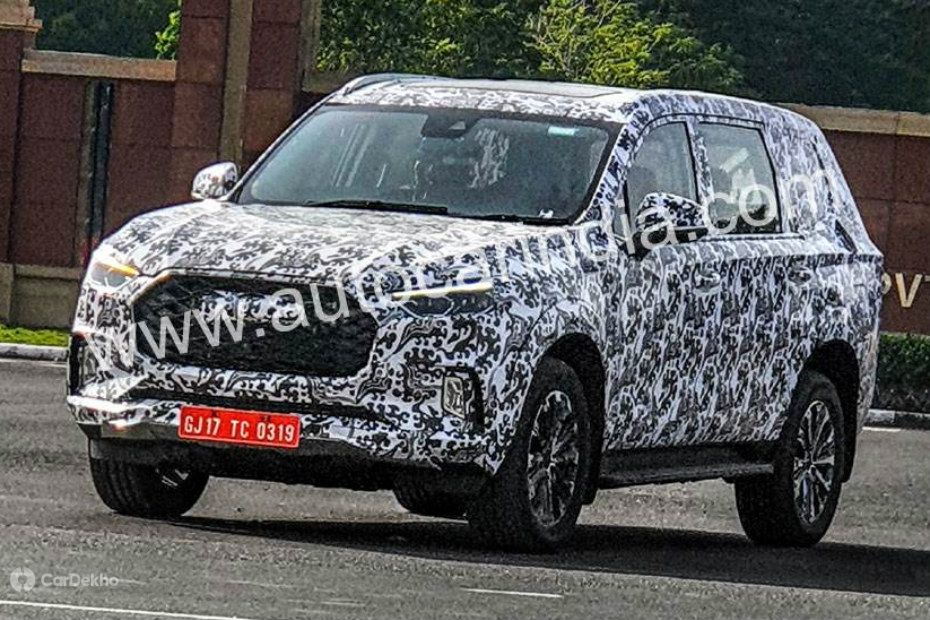 When MG Motor was preparing to make its entry into the Indian automotive space with the Hector SUV, the carmaker confirmed plans to launch four more SUVs by early 2021. We already know that includes the seven-seater version of the Hector and ZS EV. Now, a camouflaged version of Maxus’ D90 SUV has been spied in India for the first time and we believe it could be one of the four planned SUVs. 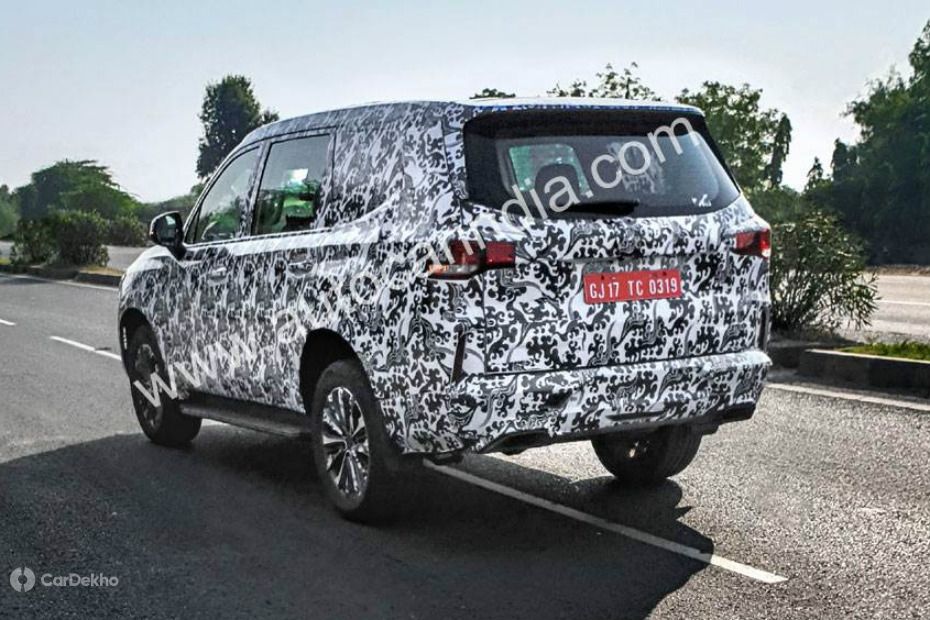 The Maxus D90 is a premium SUV sold in China by one of MG’s sister companies under the SAIC umbrella. It gets a range of seating options with upto three rows for eight passengers and a unique prospect to delete the front passenger seat altogether. The China-spec SUV is powered by a 2.0-litre turbo-petrol engine that is tuned to produce 224PS and 360Nm. It is offered with the choice of a 6-speed automatic and 6-speed manual transmission. MG is reportedly working on a diesel variant as well, which could do well in the Indian market.

Here are the exact proportions of the D90: 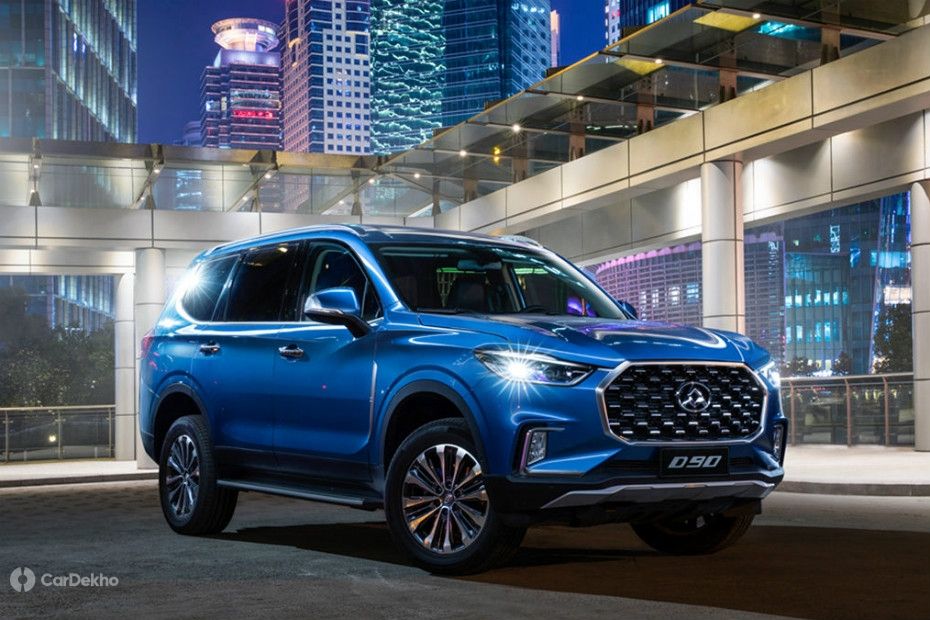 The D90 is bigger than the Fortuner and Endeavour in every dimension. It gets premium features like three-zone climate control, power adjustable and ventilated driver’s seat, 12.3-inch touchscreen infotainment system, 360-degree parking camera, panoramic sunroof, and more. In terms of design, the D90 features a large, blacked-out grille that enhances its road presence. 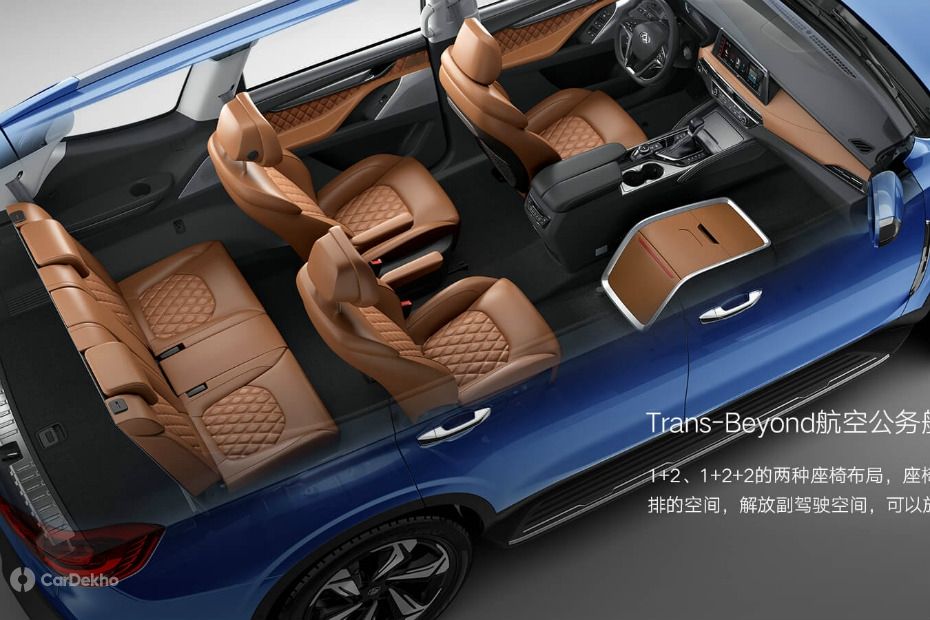 Earlier reports stated that MG planned to introduce the D90 in India by the second half of 2020. The car would likely be launched here under a different name and in a market-appropriate specification. MG Motor is expected to launch its rival to the Fortuner, Alturas G4 and Endeavour models with a starting price of around Rs 30 lakh. This SUV would become the flagship offering for MG Motor in India.