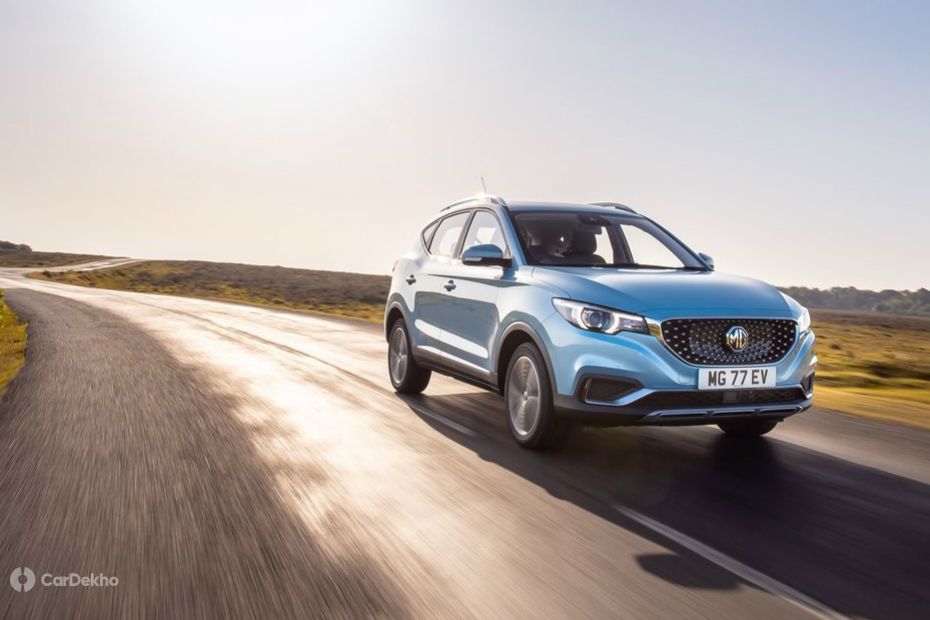 MG Motor will be unveiling its first electric SUV for India, the ZS EV, tomorrow. It is set to be launched in January 2020. The British carmaker is leaving no stone unturned to ensure support infrastructure is in place. In fact, MG unveiled its first public EV fast-charging station in Gurugram a couple of weeks ago.

Moreover, it recently tied up with Exicom Tele-Systems to reuse the old batteries of the ZS EV. Internationally, the ZS EV is offered with a 44.5kWh lithium-ion battery. It powers an electric motor that produces 150PS of power and 350Nm of torque and will likely offer a range of over 400km on a single charge, under ARAI testing conditions. 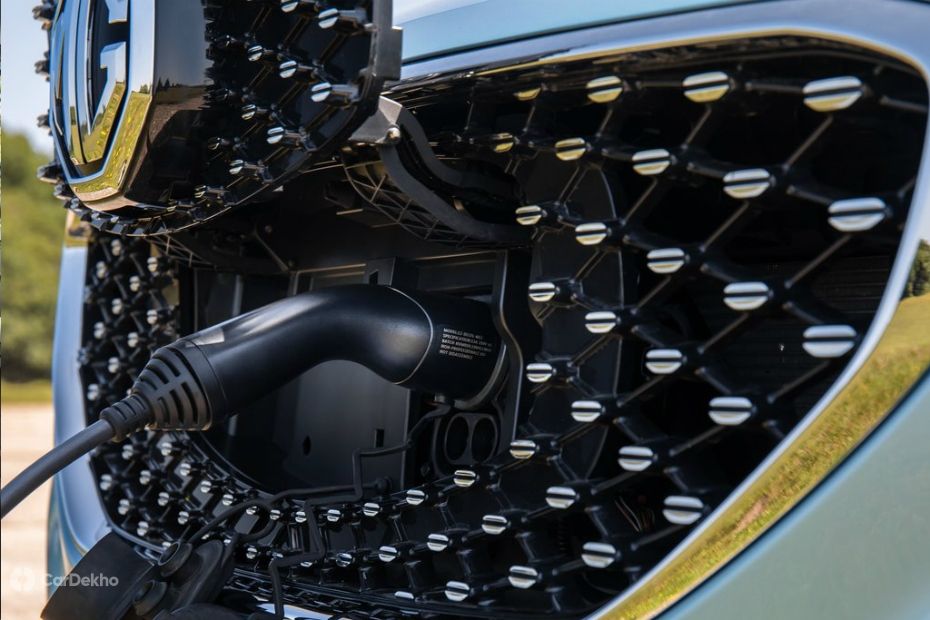 As per the British carmaker, a 50kW DC fast charger can charge the battery from 0 to 80 per cent in 40 minutes. A home box charger would take around 6 hours or more for a full charge. The ZS EV will also get the option of using a standard three-pin plug for emergency charging when an EV charging station is not available. 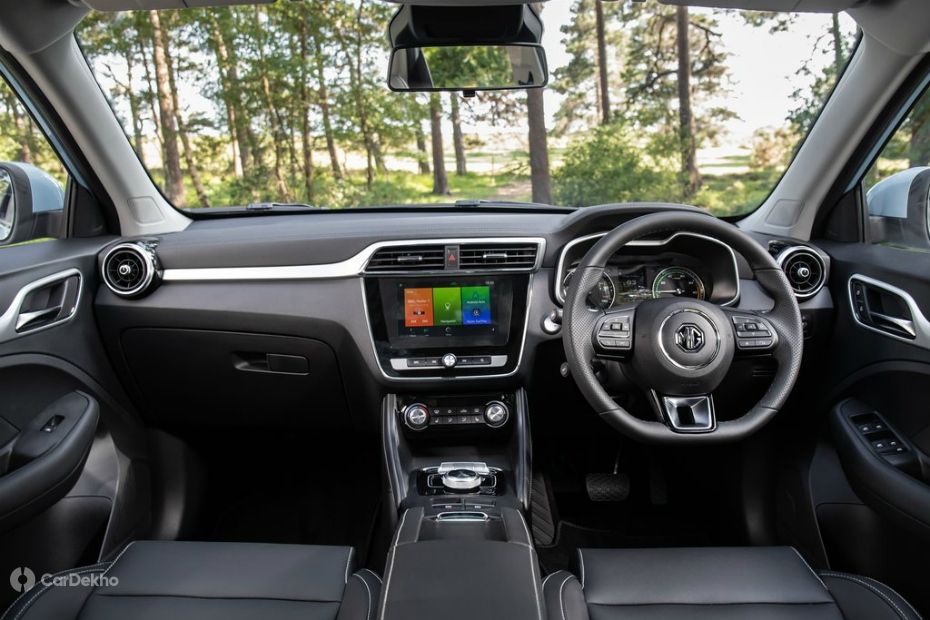 The ZS EV is expected to come well equipped with a host of features including an 8-inch touchscreen infotainment system, a panoramic sunroof, an inbuilt air purifier and connected car tech. 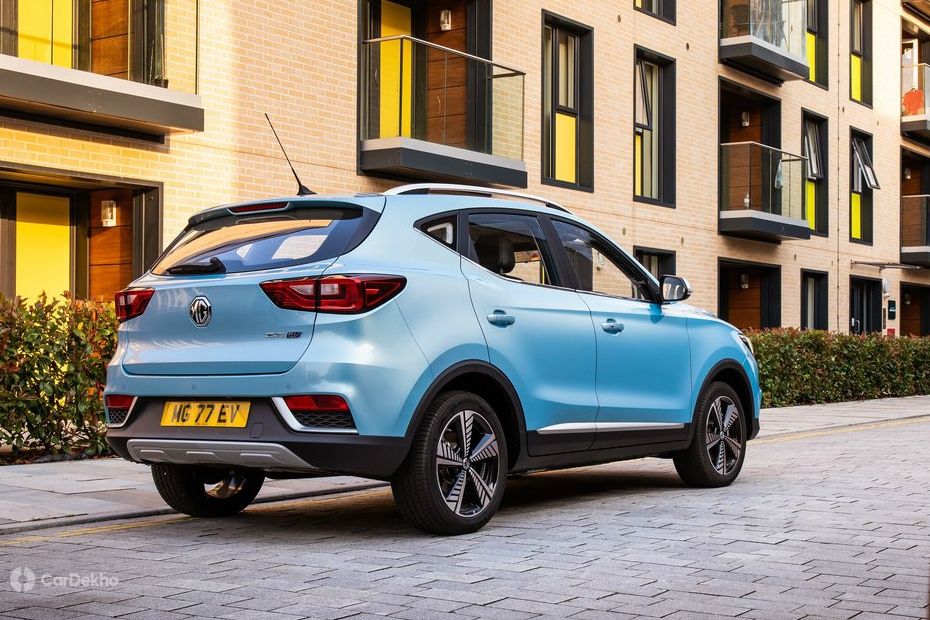 We expect MG Motor India to price it between Rs 22 lakh and Rs 25 lakh. At launch, its only direct rival will be the Hyundai Kona Electric, which has a starting price of Rs 23.7 lakh. The Tata Nexon EV will be a sub-4m electric SUV but its max range is expected to be limited to 300km.