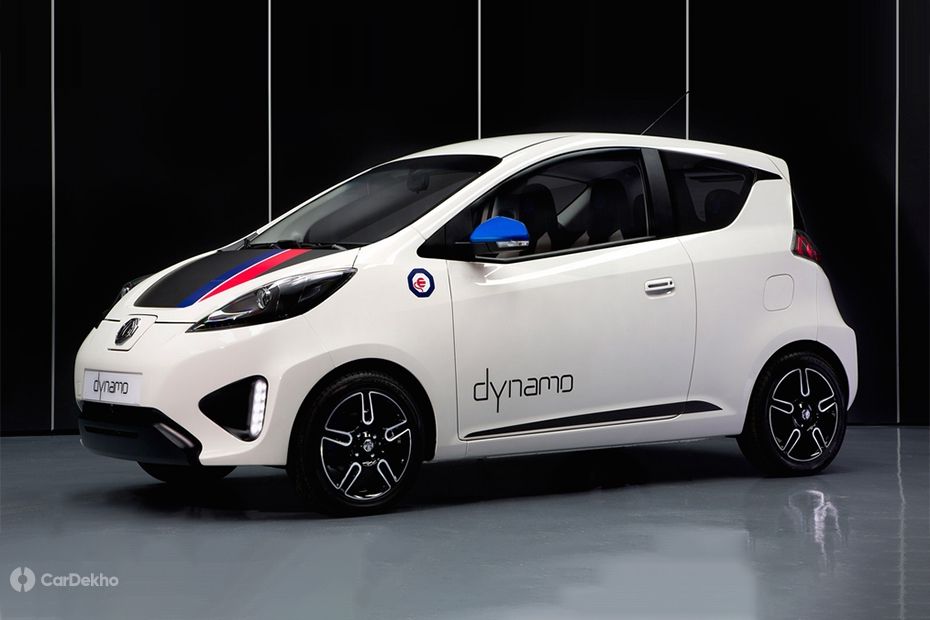 After entering the popular imagination with the Hector SUV, MG Motor is now eyeing the EV space starting with the ZS EV. While the ZS EV will be priced at around Rs 20 lakh, there could be more affordable electric cars in the pipeline retailing in the Rs 10 lakh to Rs 15 lakh range.  These EVs will also benefit from the local battery manufacturing plant that MG Motor is planning to set up in India within the next couple of years.

Speaking about these plans, MG Motor India MD, Rajeev Chaba said, “To get into the mainstream, you need to bring the cost of EV on to the lower side. It is too early for me to say but definitely to democratise electric vehicles and give a taste to most of the car-consuming population, you need to go to Rs 15 lakh and Rs 10 lakh and below as you go forward.” 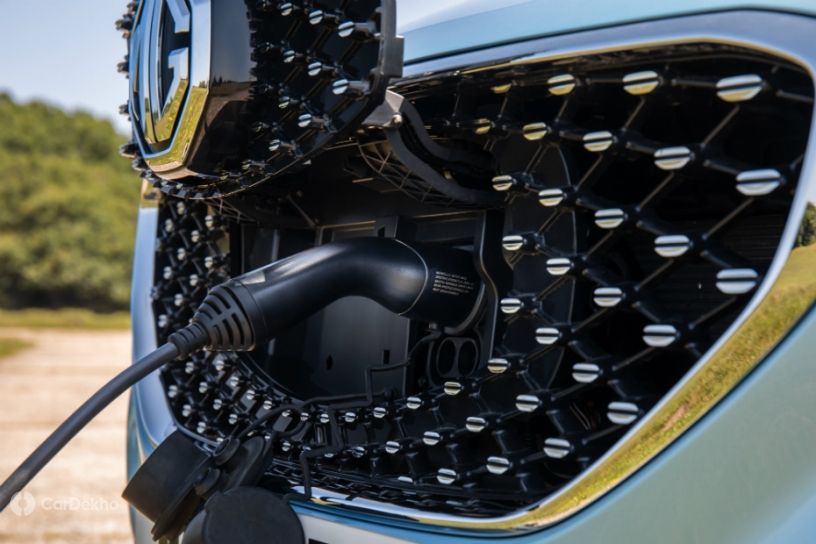 Setting the ball rolling for MG’s electric innings, the ZS EV will be unveiled on December 5, 2019, with a launch expected in January 2020. The MG ZS EV will be brought in via the CKD (completely knocked down) route and assembled at its Halol plant. The MG ZS EV packs a 44.5 KWh battery pack that could deliver more than 400km of ARAI-rated range on a single charge. MG has already listed the locations in seven cities where it will be setting up fast chargers for ZS EV buyers. 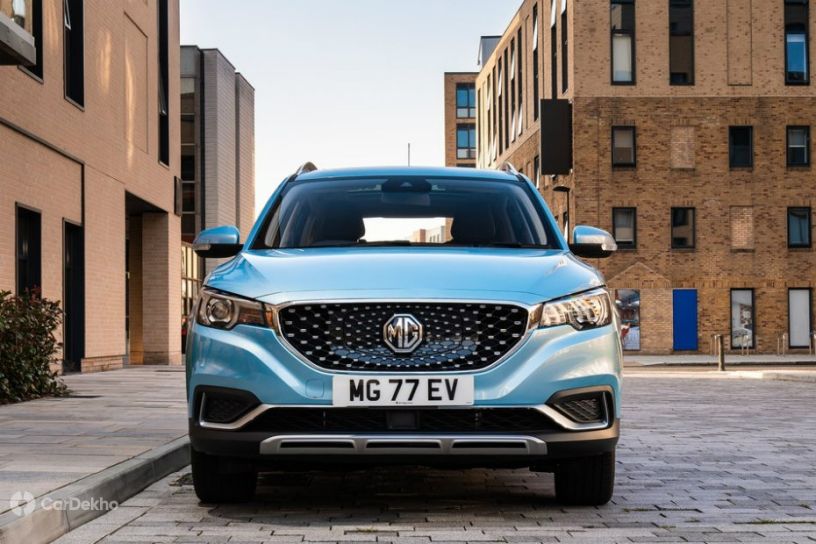 As for MG’s electric cars ranging close to Rs 10 lakh to Rs 15 lakh, they will have to fend off competition majorly from car manufacturers like Tata with its Tigor EV, Nexon EV and Altroz EV, along with Mahindra’s 2020 XUV300 EV and the eKUV (expected to launch in a few months), as well as Maruti’s WagonR-based EV. Most of these EVs are expected to make it to the market by 2021. Check out the entire list of upcoming EVs.