Two of the latest SUVs in the country offer turbo-petrol engines and are priced close to each other. So how do they compare in the real-world? Let’s find out 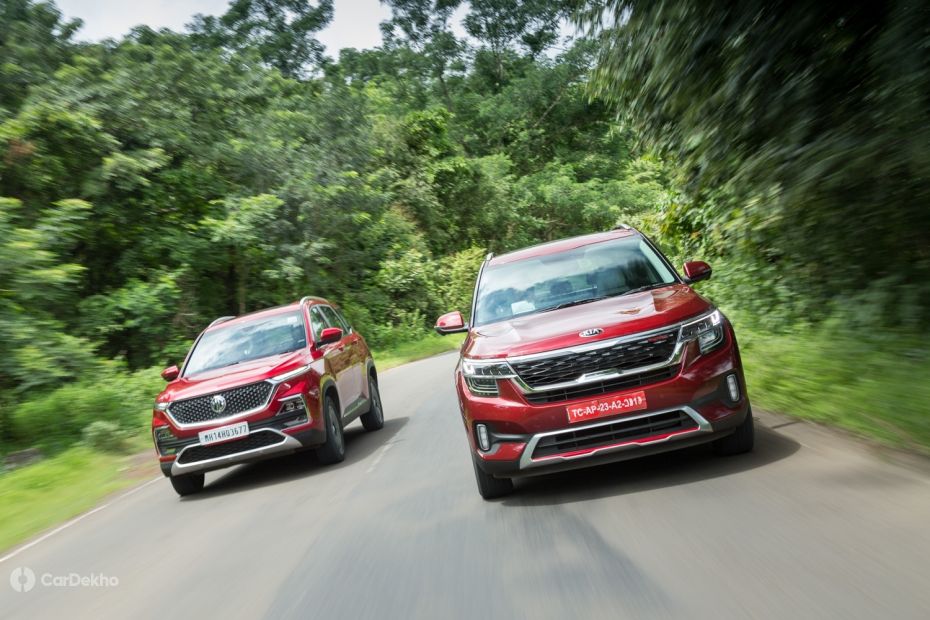 The recent arrival of the MG Hector and the Kia Seltos has left many a car buyer confused as to which one offers the better package. We recently tested the Kia Seltos with the 1.4-litre turbo-petrol engine with a manual transmission and are now pitting its numbers against that of the 1.5-litre turbo-petrol mild-hybrid version (MT) of the MG Hector.

But before we dive into the details, let us take a look at the on-paper specs of the two engines.

The Seltos has the Hector beat in all three tests, and that too by a decent margin. While the two carmakers have not officially revealed the kerb weight of the two cars, the Hector being the bigger one, is in all probability heavier than the Seltos, which explains the slower acceleration figures despite having more power and torque. 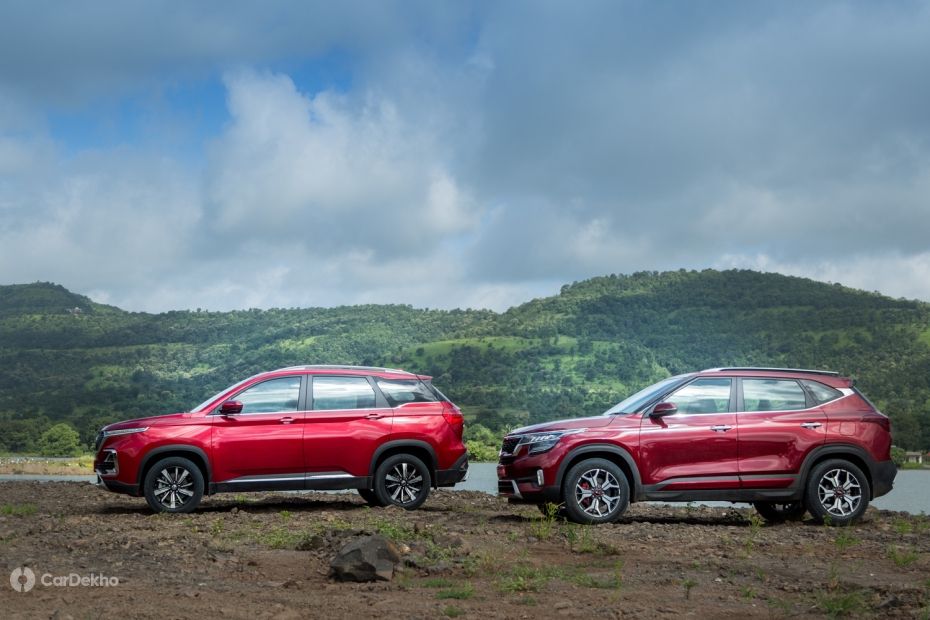 The results of this test were surprising as the Hector is (by our assumption of it being bigger) the heavier car here. It is 350mm longer, 35mm wider and 140mm taller than the Seltos. Despite that, its braking distance from 80-0kmph is quite close to that of the Seltos’ and it even stops before the Korean SUV when stomping the brakes at 100kmph!

While ARAI figures peg these two quite closely, real-world testing reveals a whole new story. The Hector can be termed a fuel guzzler in the city, returning less than 10kmpl inside city limits. On the highway, the number becomes better, but it is still some way off ARAI’s claimed figure. 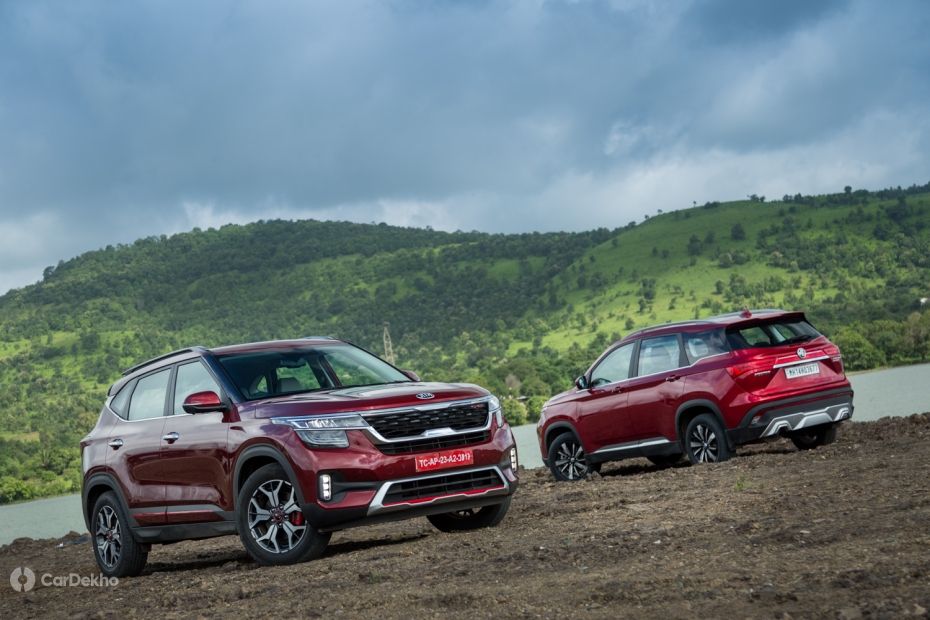 The Kia Seltos on the other hand delivers somewhere around 11-12kmpl in the city while on the highway, it betters its ARAI-claimed figure by almost 2kmpl.

The Seltos is the obvious pick in this comparison, and if you want to know what kind of efficiency you can expect from the Hector and the Seltos according to your use, take a look at the table below. 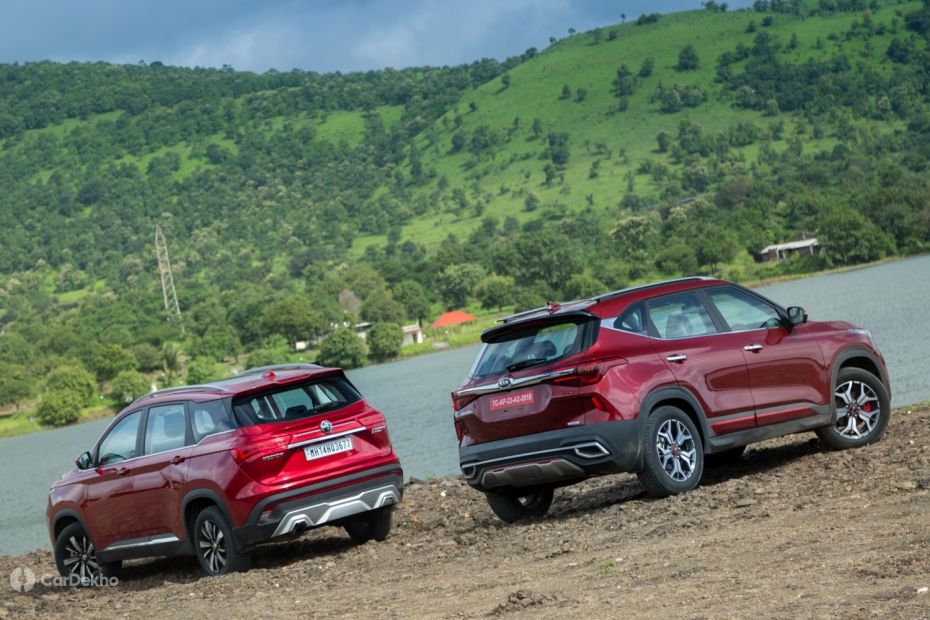 The Seltos has better straight line speed and delivers more per litre of fuel. In our tests, the MG Hector was only able to beat the Seltos in the braking test. Seeing the overall performance of the Seltos in multiple tests, we rule this one in favour of the Korean SUV.