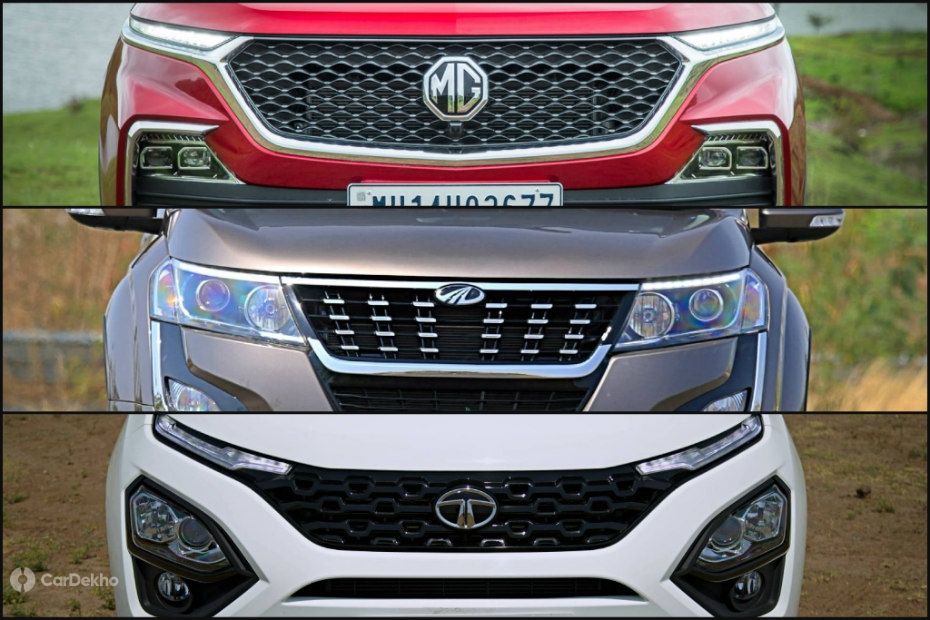 The sales figures of November 2019 were expected to drop as compared to the Diwali sales in the previous month -- even in the popular mid-size SUV segment. MG Hector was the only one in its segment to reach four-digital sales, with even the Harrier taking a dive. Here’s how every model performed in November:

MG Hector: MG Motor retains the throne in the mid-size SUV segment with the Hector. Over 3,200 units were shipped in November but it suffered a drop of over 8 per cent in terms of MoM sales. It has more than 55 per cent of the current segment market share. 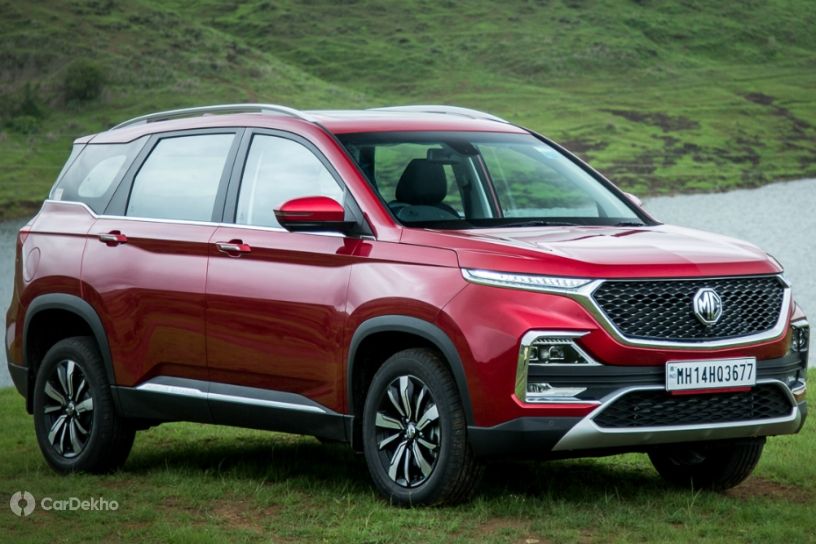 Mahindra XUV500: Mahindra’s XUV500 is still the second best-selling model in the segment in November 2019 but its numbers have dropped to under 1,000 units. The XUV500 also suffered a MoM drop of almost 29 per cent. 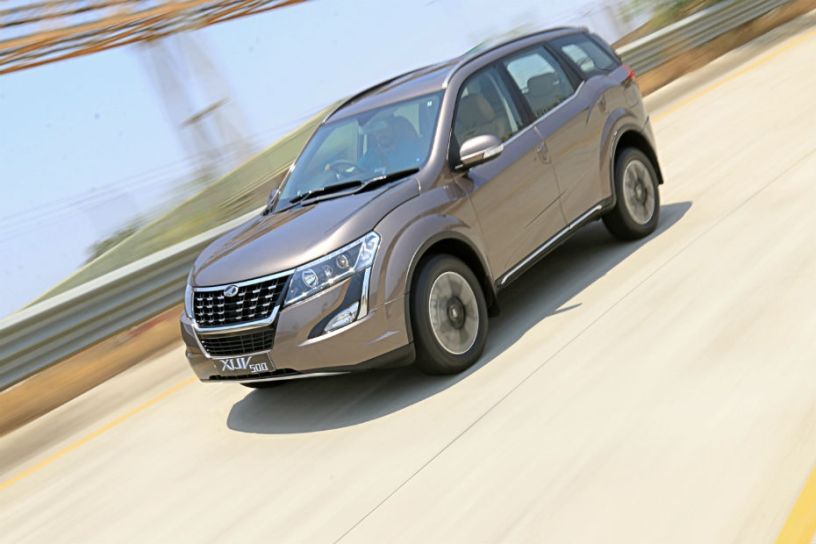 Tata Harrier: The Tata Harrier registered a drop of nearly 40 per cent in MoM figures in November. It is the third best-seller in the segment, not far ahead of the Compass SUV. 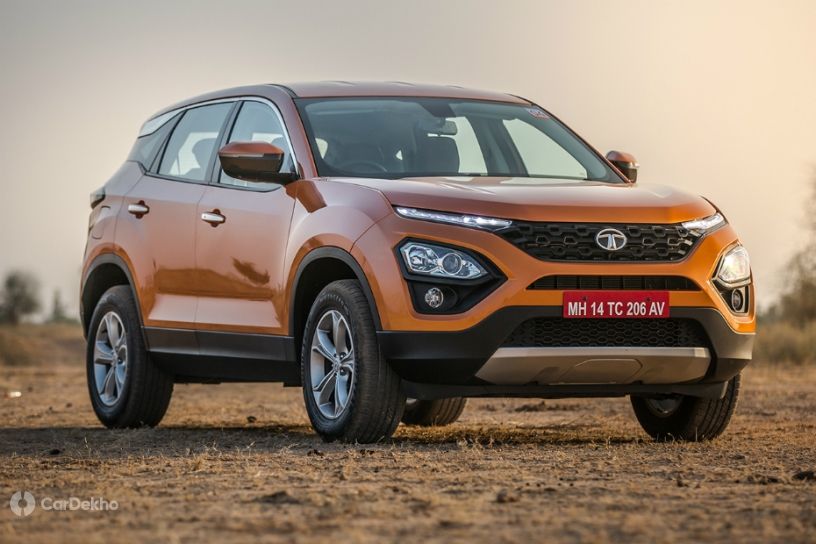 Jeep Compass: The Compass suffered a 25 per cent month-on-month drop in sales but still shipped over 600 units in November 2019. This time last year, the Jeep enjoyed a market share of over 42 per cent but with the entry of new rivals, it’s current market share has been cut down to 11 per cent. 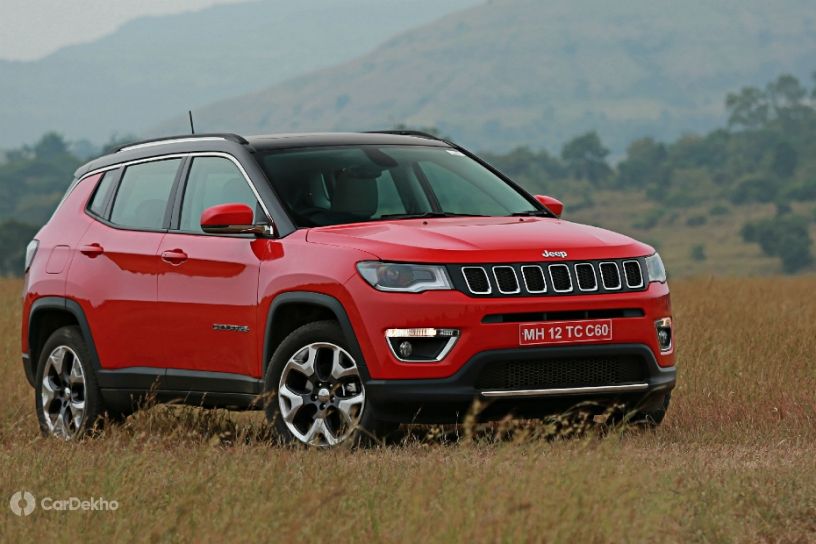 Tata Hexa: The Hexa’s figures nearly halved in November 2019 as compared to October 2019 with only 126 units shipped. 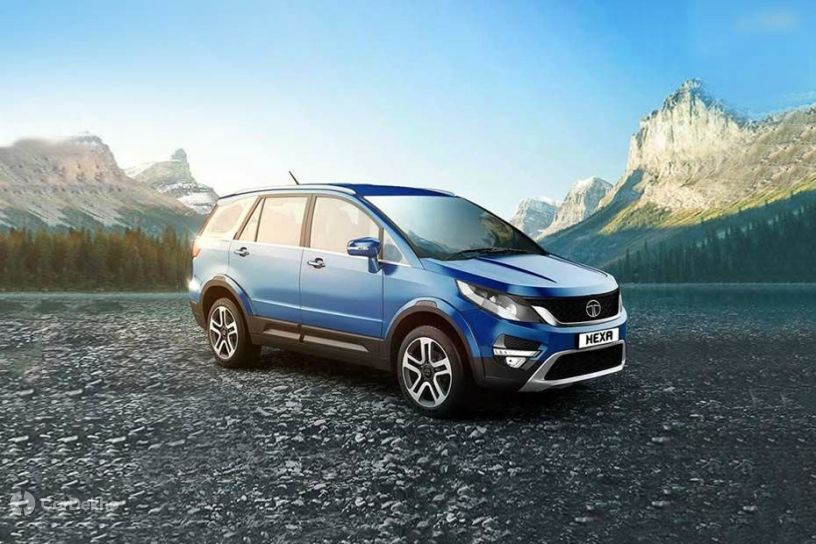 Hyundai Tucson: The top Hyundai model available in India continues to register low numbers and the month-on-month figures dropped by another 29 per cent. The Tucson has only 1 per cent of the segment’s market share.