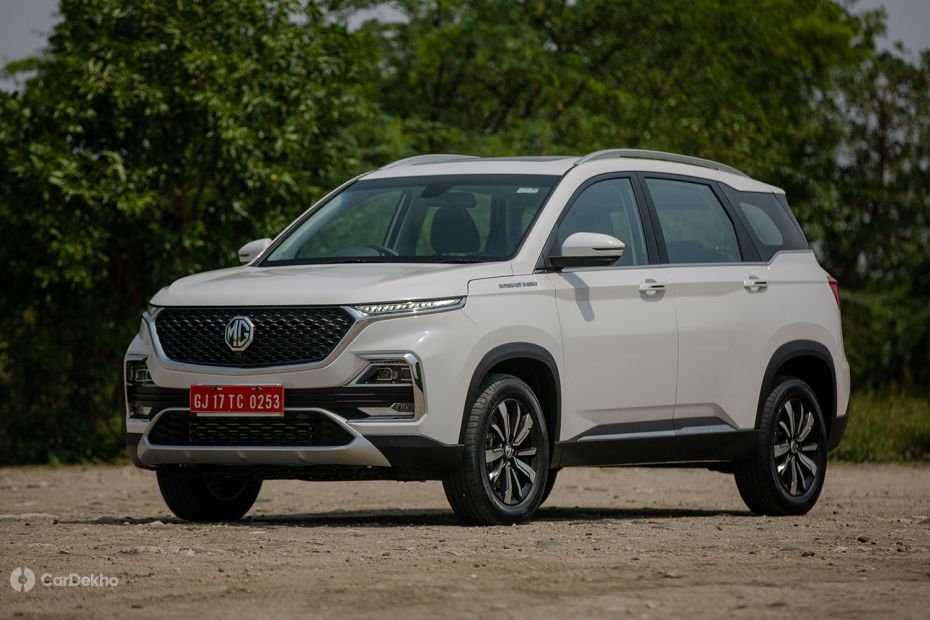 The MG Hector is one of the first models to be launched in India with an embedded eSIM for internet connectivity while the infotainment system features AI as well. MG is now releasing the first ever over-the-air update for the Hector’s iSMART system. 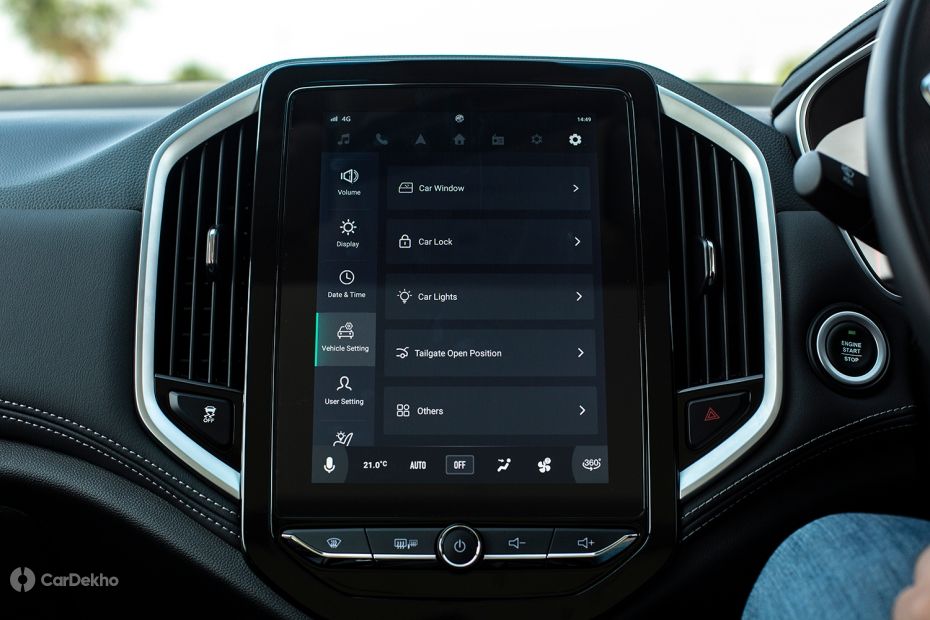 MG does mention that it will be rolled out in a phased manner. Owners of the Hector SUV can contact MG’s pulse hub service to know more about the release of the over-the-air update for their model. The 10.4-inch touchscreen display uses an Android-based OS and the digital assistant can be given voice commands using the prompt “Hello MG”. 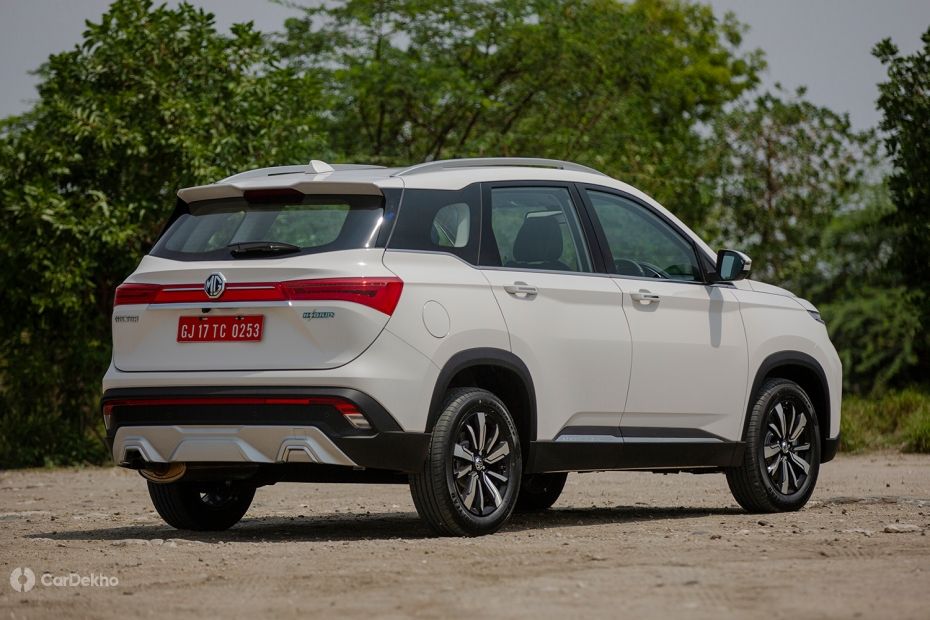 Also read: MG Hector Variants Explained: Which One To Buy?

The MG Hector is one of the most popular SUVs in this segment and bookings are open once again. It is currently priced between Rs 12.48 lakh to Rs 17.28 lakh (Ex-showroom, Delhi).