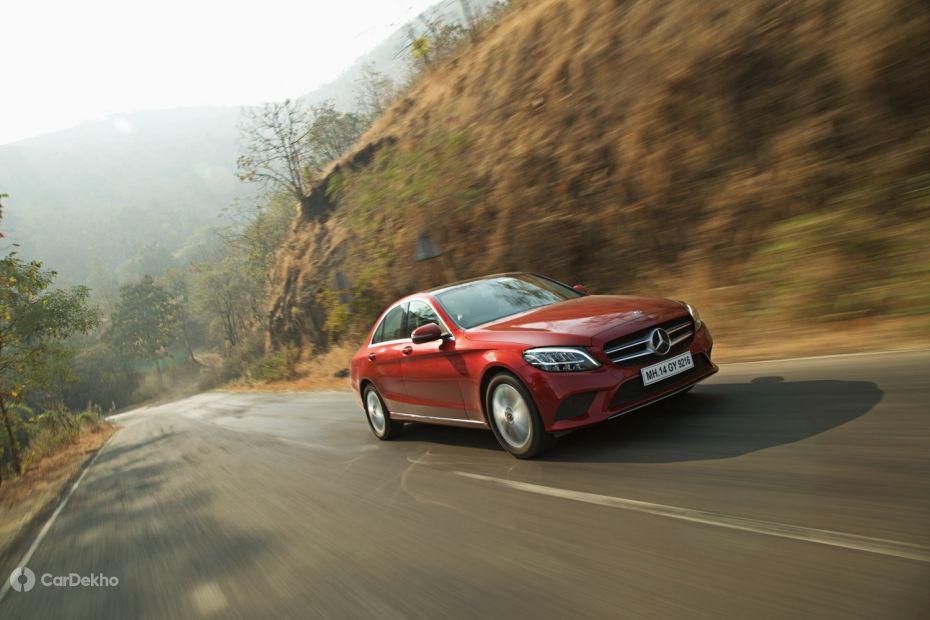 Luxury carmaker, Mercedes-Benz, has announced a price hike of upto 3 per cent which will be effective from the first week of August. The carmaker has said that the price hike is the result of an increase in custom duty on automotive parts as well as additional cess and excise duty on fuel. Although the hike will be applicable on select models only, Mercedes is yet to reveal the exact list of models that will be affected. 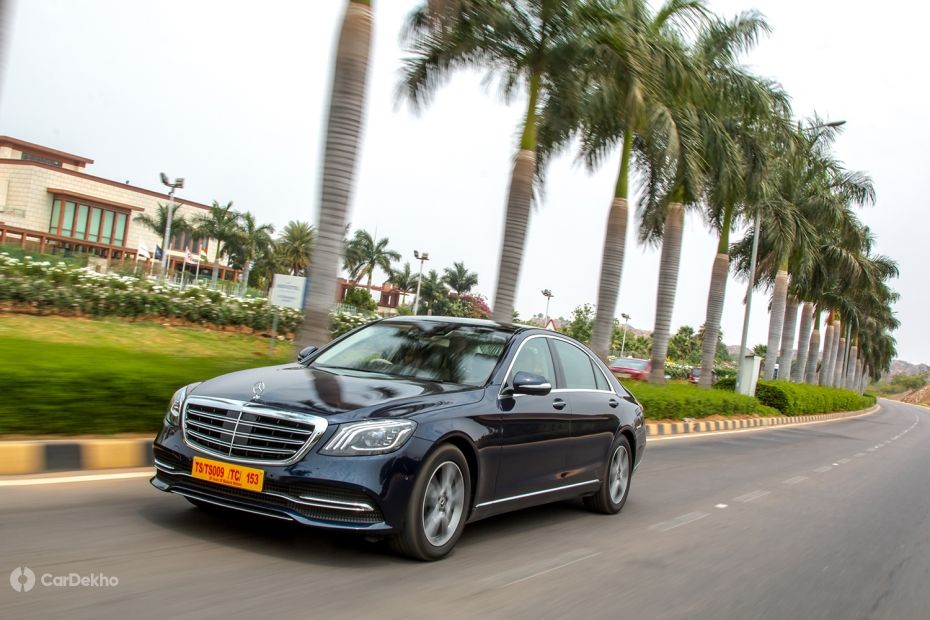 Mercedes-Benz is not the only carmaker to announce a price hike for the month of August. Hyundai has also announced a price hike of upto Rs 9,200 across its entire lineup except for the recently launched Venue and Kona Electric.