The Maruti XL6 automatic claims to deliver 17.99 kmpl. So, does it? 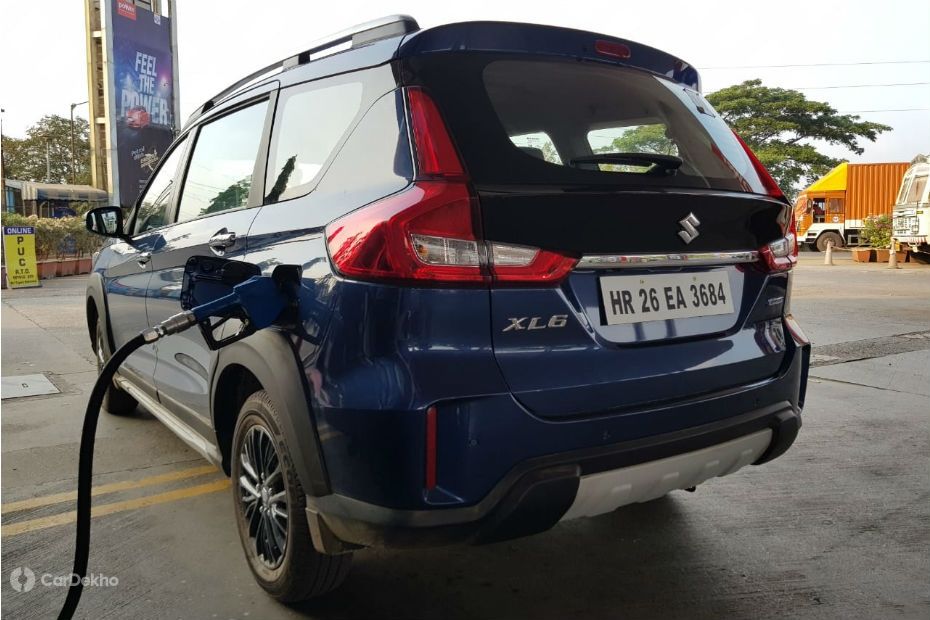 A premium alternative to Ertiga, the Maruti XL6 is available only with a BS6-compliant 1.5-litre petrol engine with mild-hybrid technology. We recently took the XL6 equipped with the 4-speed automatic torque converter to see if it delivers on its promised fuel efficiency of 17.99 kmpl out on the roads. Let’s take a look at the engine specifications before moving on to the test readings: 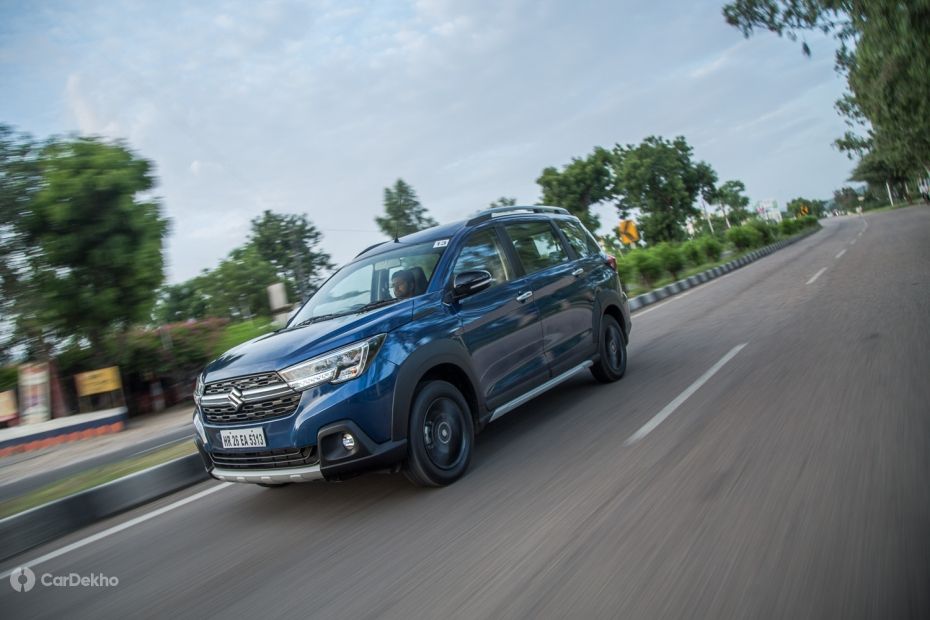 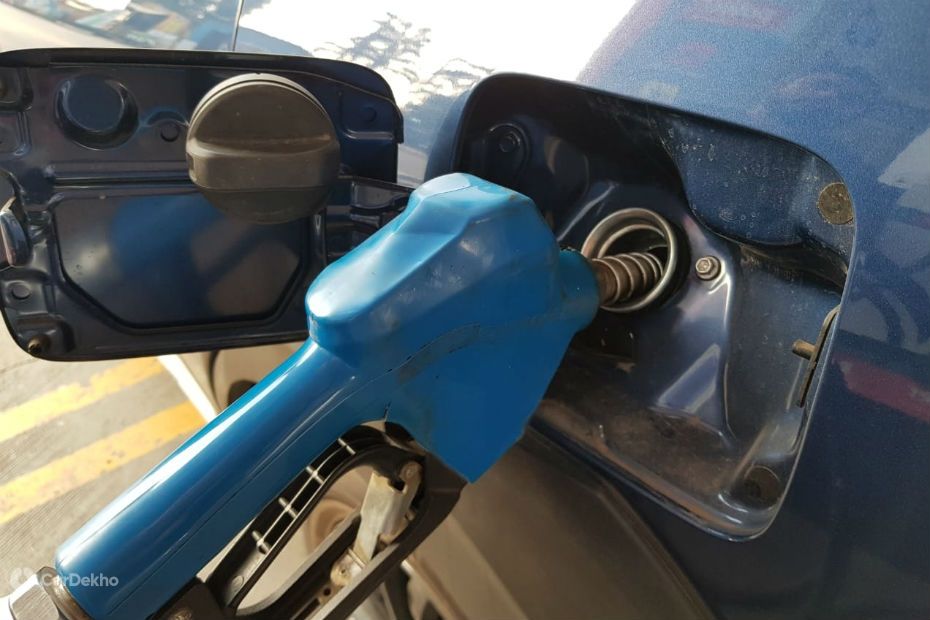 Staying true to its Maruti roots, the XL6 manages to not just match up to its claimed figure but surpass it by a slight margin on the highway. But when you take it out on the congested city roads, the number drops by a massive 6kmpl. But that’s only expected since the ARAI-rated figures are measured in a controlled environment. 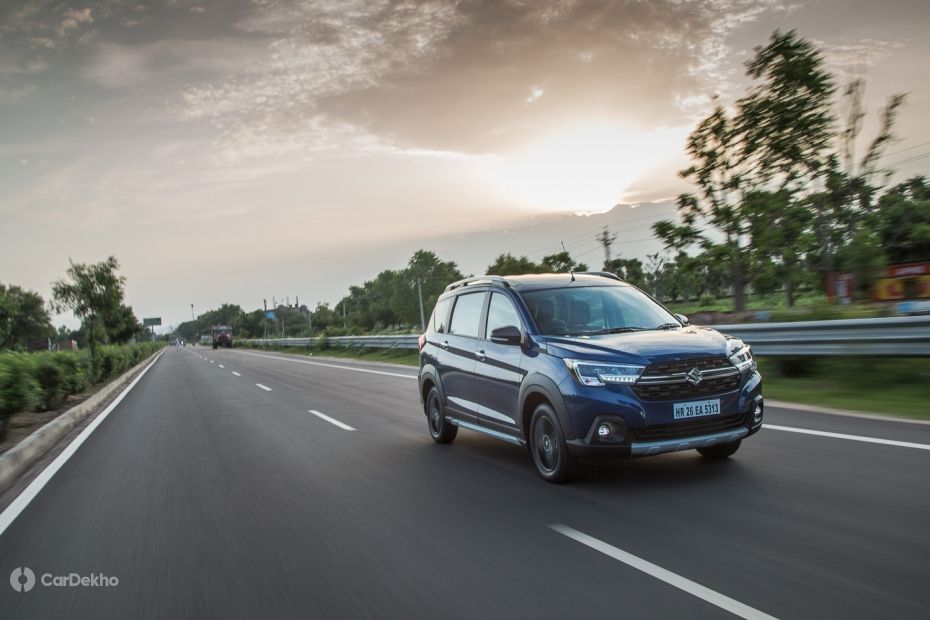 If your running is equally divided within city and highway then the Maruti XL6 will provide you an efficiency of around 14.06kmpl. But if your commute consists more of open stretches of tarmac than congested streets, you may witness that number rise to around 16kmpl. That said, your travel within the city confines will lead to a drop to around 13kmpl. These numbers are quite respectable for an automatic petrol vehicle that is meant to haul six passengers. 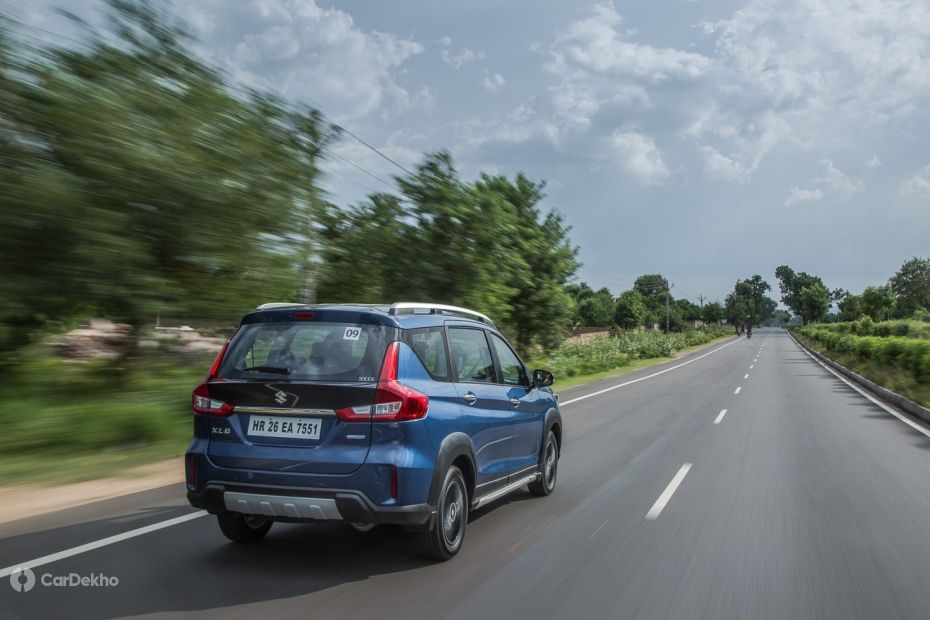 These numbers cannot be taken as the gospel because fuel efficiency is a variable factor affected by driving conditions, driving style and the car’s health. If you own an XL6, share your findings in the comment section with us and fellow owners. If you have an Ertiga petrol AT, tell us how different these numbers are from your car.