The extended TUV300 comes with a more powerful diesel engine and attracts a premium of around Rs 1.30 lakh over the regular sub-4m model 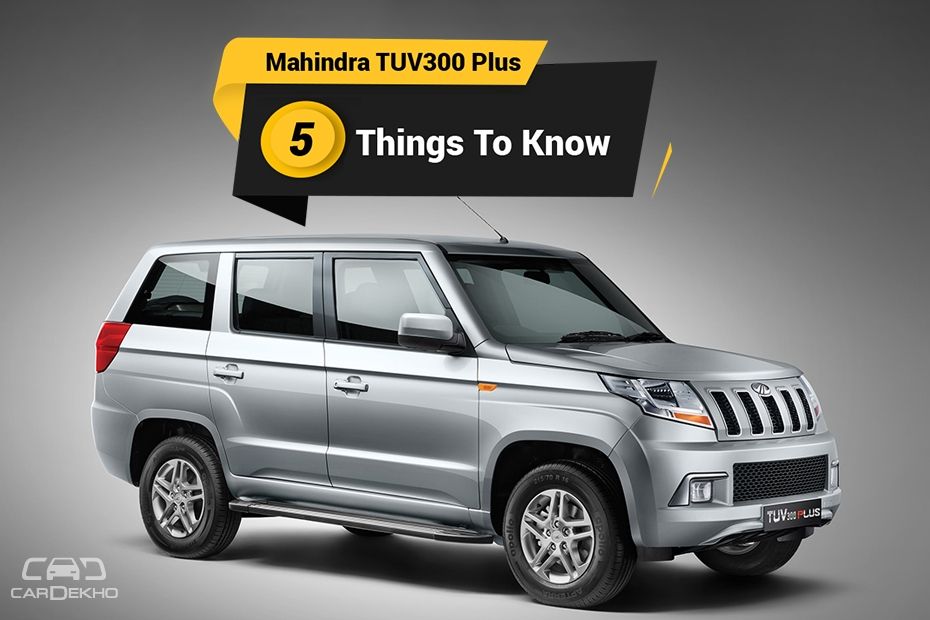 Mahindra has finally launched the TUV300 Plus 9-seat MPV. Priced between Rs 9.59 lakh and Rs 10.98 lakh, the TUV300 Plus is expected to step into the shoes of the ageing Mahindra Xylo. Here are five important things you should know about the MPV.

Don’t mistake the TUV300 Plus for a brand new vehicle. It is essentially an extended version of the standard sub-4m TUV300, based on the same hydroformed ladder frame chassis as the smaller SUV. 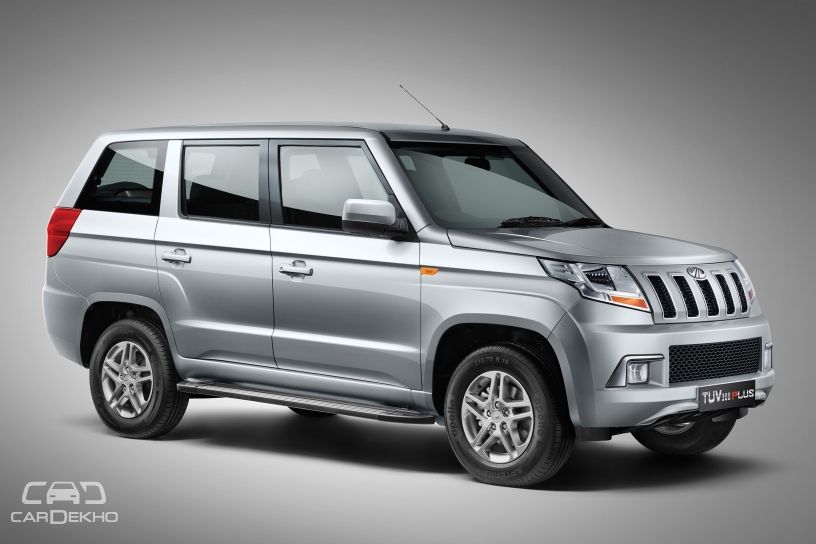 The Scorpio and the NuvoSport are also underpinned by the same. Here’s how the Mahindra TUV300 and the TUV300 Plus stack up against each other dimensionally: 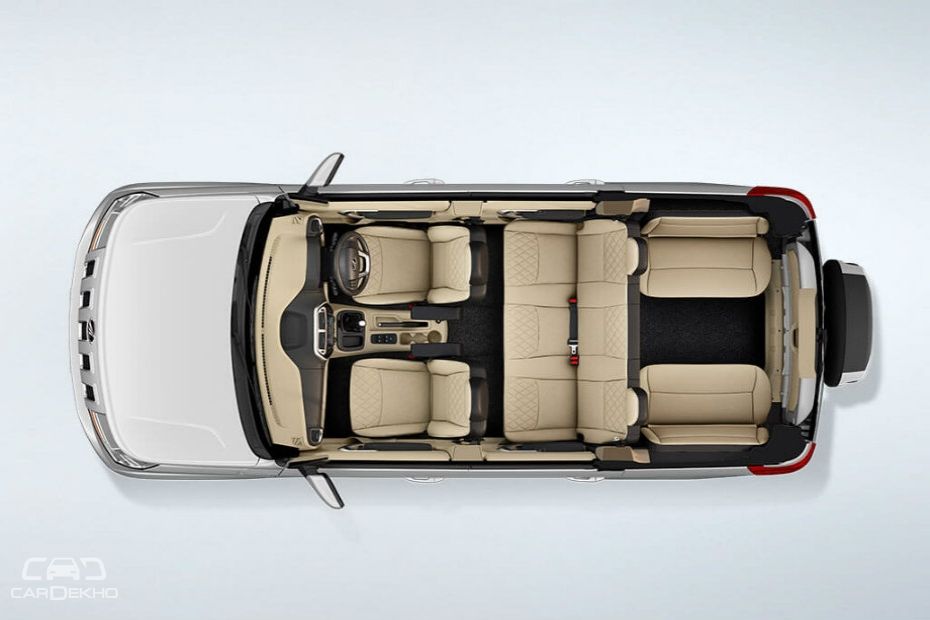 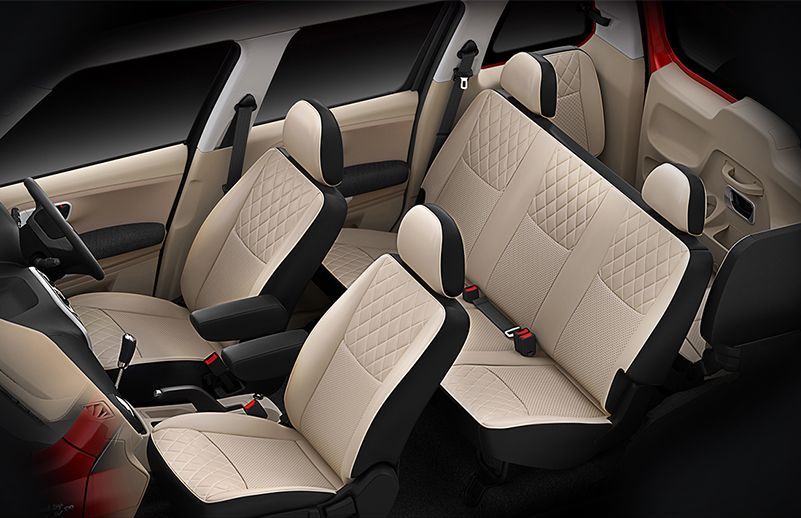 Unlike its sub-4m counterpart, the Mahindra TUV300 Plus doesn’t conform to the ‘small car’ excise tax, which requires diesel engines’ capacity to be lower than 1500cc. Hence it gets Mahindra’s more powerful 2.2-litre mHawk D120 diesel that does duty in the lower variants of the Mahindra Scorpio facelift. 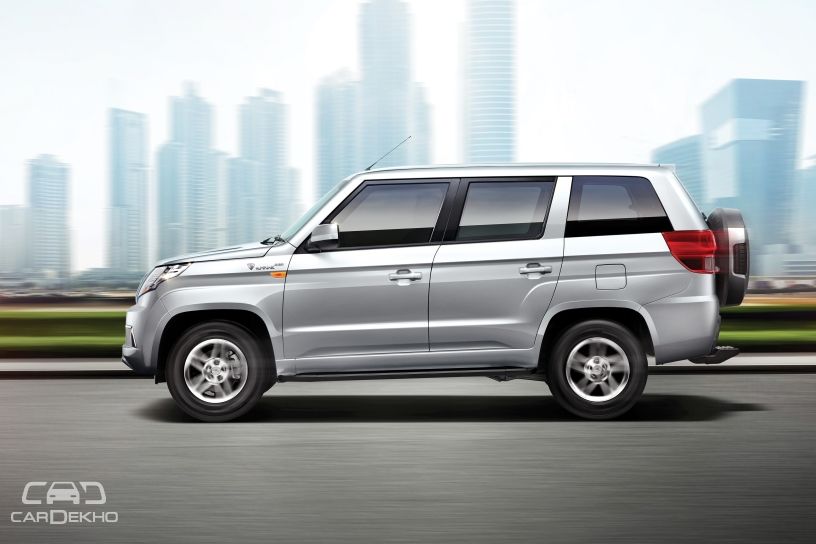 The 2.2-litre diesel is rated at 120PS and 320Nm compared to the TUV300’s 1.5-litre diesel that puts out 100PS and 240Nm. Since the TUV300 Plus borrows the engine from the Scorpio, it gets Mahindra’s 'micro-hybrid' tech along with brake energy regeneration, which is not on offer on the sub-4m SUV. The bigger TUV also features a 6-speed manual transmission while the smaller TUV features a 5-speed manual unit. The TUV300, however, gets an automatic option (5-speed AMT) which the TUV300 Plus doesn’t.

It’s interesting to note here that the Mahindra Scorpio is available with a 5-speed manual with the same 2.2-litre diesel engine compared to the Plus’ 6-speed manual. While we’re not sure, we think it would have involved extra effort (for homologation) to do that.

Safety features are not standard

The TUV300 and the TUV300 Plus share similar equipment list with features such as faux leather upholstery, manual climate control and 7-inch infotainment system with built-in navigation, among others. Even the safety features are largely similar on both the SUVs. However, the TUV300 Plus doesn’t get standard dual front airbags along with ABS and EBD (missing in the base variant) while they’re standard on the TUV300. Moreover, Isofix child seat anchors, which are standard in the smaller TUV300, are not even offered in the bigger SUV.

Being a sub-4m offering, the TUV300 attracts lower excise taxes than the bigger TUV300 Plus. Hence, there’s a noticeable price difference between the two:

Further Research on Mahindra TUV 300 Plus