Nearing its 19th anniversary, the Mahindra Bolero will be updated to continue competing in the affordable, rugged SUV market 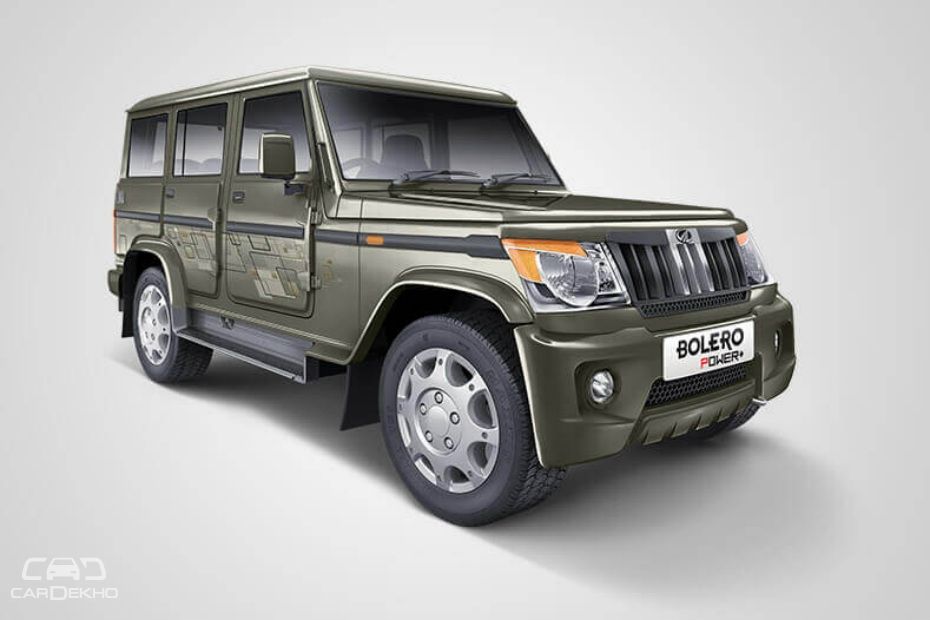 Mahindra’s portfolio of products has a long list of SUVs of various sizes and builds to meet the needs of diverse markets. Amongst those, the Mahindra Bolero is one popular SUV that’s nearly two decades old which led to speculation of the future of the model with the upcoming safety and emission norms almost around the corner. However, Mahindra has confirmed its plans to give it a BSVI engine and make it compliant with the upcoming crash test norms. 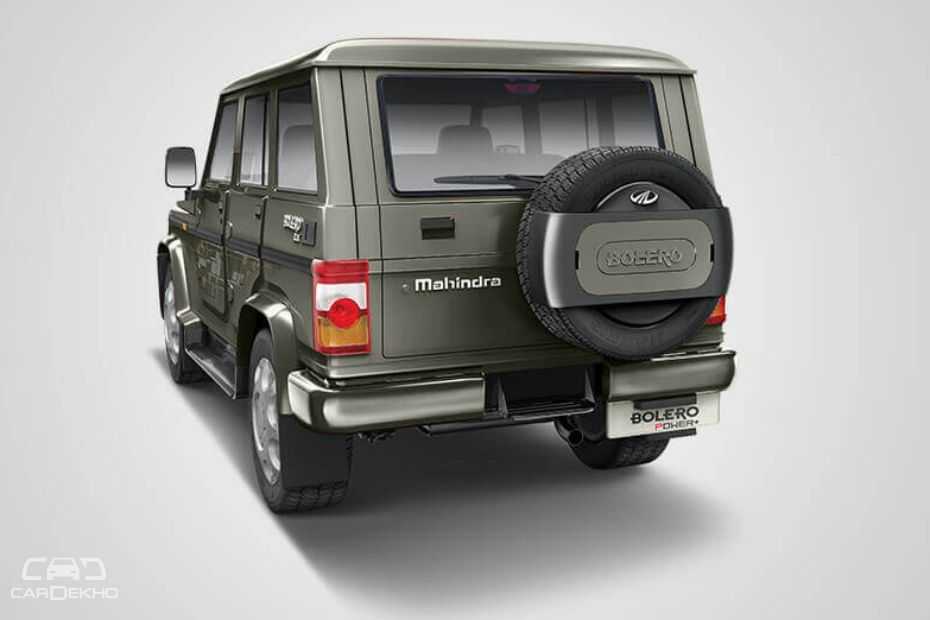 In a recent interview, Mahindra MD Dr. Pawan Goenka spoke about the sales and sustained popularity of the Bolero and thus the plans to update it for the upcoming norms. Currently, the Bolero is sold with a BSIV 2.5-litre m2DiCR diesel engine with an output of 63PS and 195Nm, paired to a 5-speed manual gearbox. There is also a Bolero Power+ model which has the 1.5-litre mHawkD70 diesel unit that produces 71PS of power and 195Nm of torque.

The manufacturer plans to begin production of its BSVI models around January 2020. But the Bolero will have to be updated before that to meet the crash test norms set to be implemented in October 2019. It will also have to get features like ABS, rear parking sensors and speed alert system by July 2019 to meet the norms. 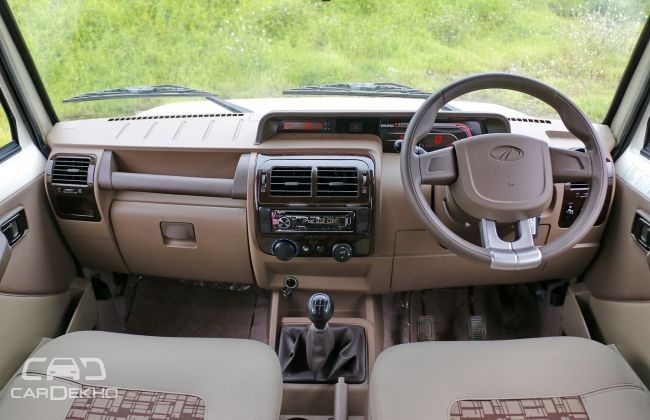 The Mahindra Bolero is currently priced from Rs 7.37 lakh to Rs 9.38 lakh, while the Bolero Power+ is priced between Rs 7.15 lakh and Rs 8.51 lakh (all prices are ex-showroom, Delhi). With the updates, expect the Bolero to become more expensive.