The Seltos has set the sales charts on fire with 14,005 buyers taking delivery in November 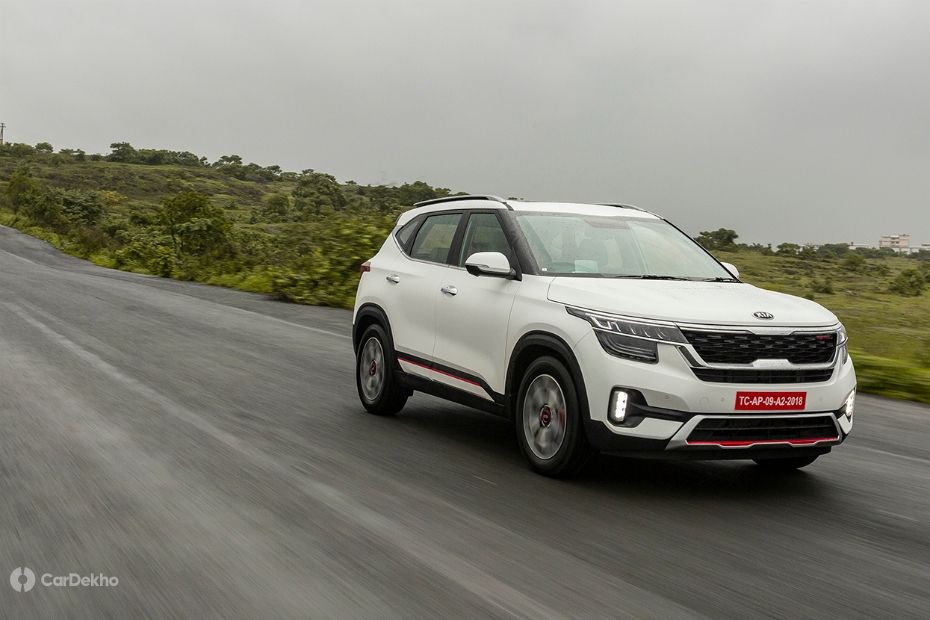 The high demand for the Kia Seltos has seen its delivery time soar up to 5 months in certain parts of the country, especially for the popular petrol-DCT and diesel-auto variants. However, Kia is set to change that by increasing the production of the said powertrain options at its manufacturing plant in Anantapur.

The Korean carmaker has delivered over 40,000 units of the Seltos to buyers with more than 14,000 in November itself. These numbers have seen Kia becoming the fourth most successful carmaker, in terms of sales, since the company launched the Seltos back in August 2019. 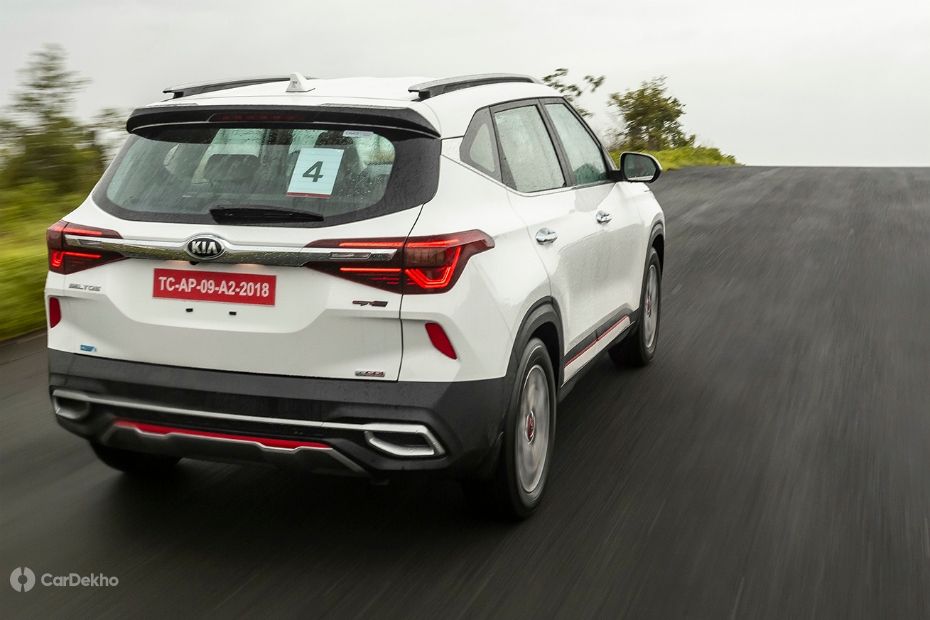 Also Read: Kia Seltos Gets A Big Panoramic Sunroof. Sadly We Can’t Have It

The Kia Seltos is available in two broad trim levels, Tech- and GT-Line. The petrol-DCT combination -- featuring the Seltos’ most powerful 1.4-litre turbo petrol engine coupled to a 7-speed dual-clutch automatic (DCT) -- is exclusively available with the sportier looking GT-Line. The diesel-auto, however, is available with both trims. 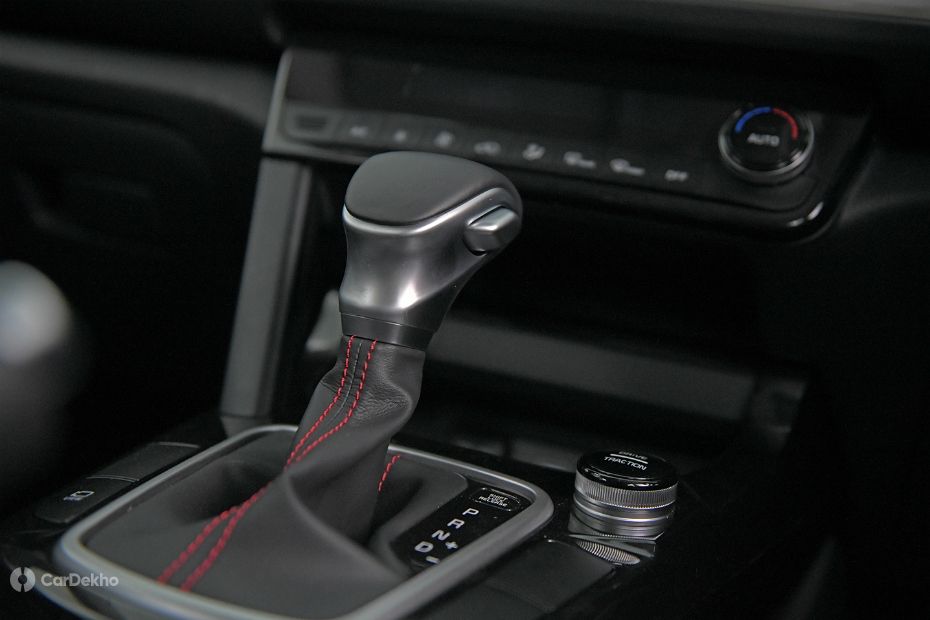 Meanwhile, Kia seeks to improve customer experience. Quicker delivery time and increased reach across the country are seen as the two areas that will help them do that. Hence, it plans to expand to 300 touchpoints across the country by March 2020. The number is currently at 265 across 160 cities. 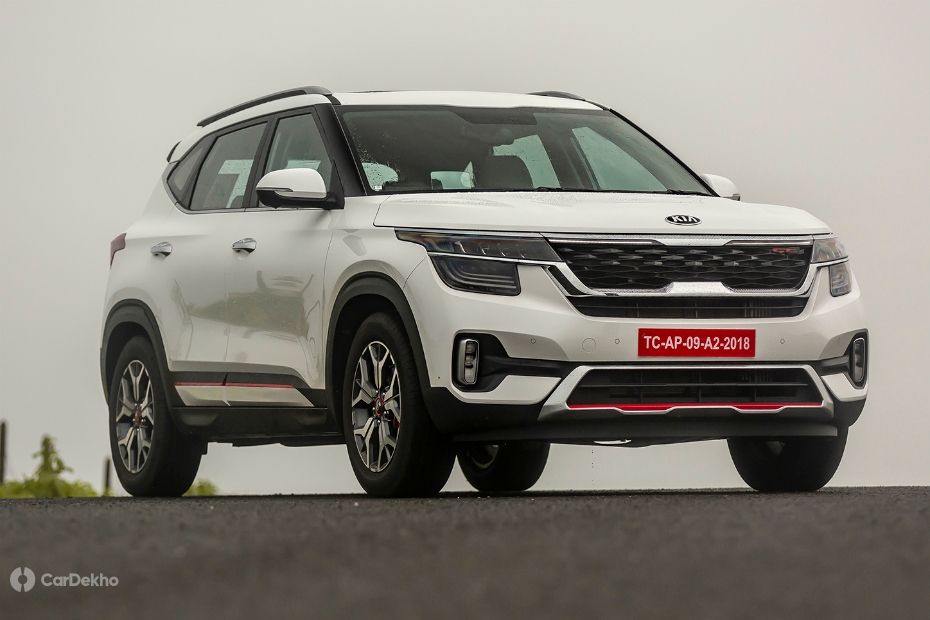 The increased number of touchpoints will not cater to the Setlos alone as Kia is looking to double the size of its India lineup. Its next launch is the Carnival MPV, which is expected to be positioned above the popular Toyota Innova Crysta.