Over 1,600 of these were done through the carmaker’s official website 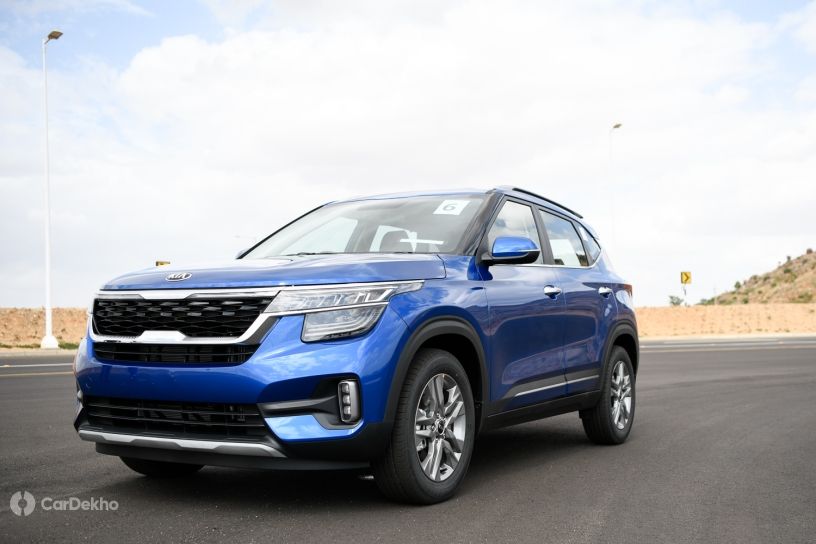 Kia started accepting bookings for its first offering in India, the Seltos, on July 16 for a token amount of Rs 25,000. Now, the carmaker has announced that it has received more than 6,000 bookings for the compact SUV in a single day! Kia is set to reveal the prices of the Seltos’ two variants on 22 August 2019.

Yes, Kia will offer the Seltos in two variants - Tech Line and GT Line. Where the Tech Line will be available with a set of 1.5-litre BS6 petrol and diesel engines with manual and automatic transmission options, the GT Line will get a 1.4-litre turbocharged petrol engine mated to either a 6-speed manual transmission or a 7-speed dual clutch automatic. 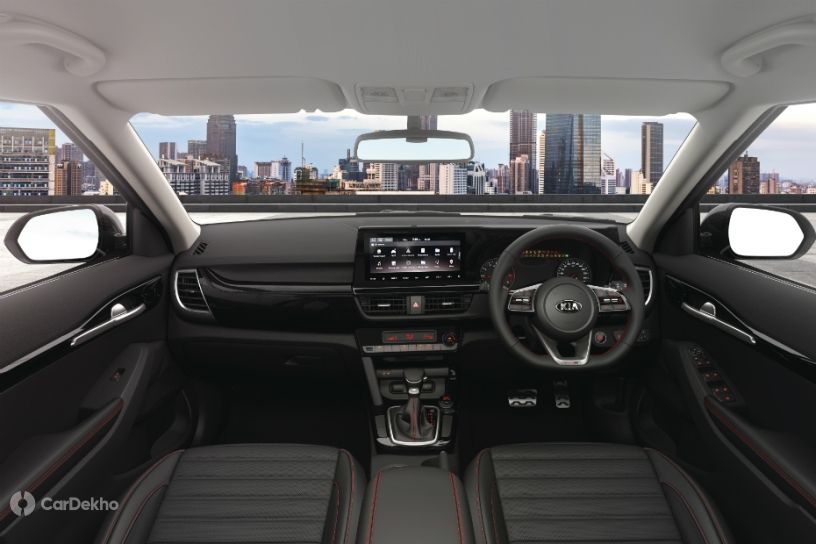 With the Seltos, Kia plans to set new benchmarks in the segment in terms of features. The Seltos will get various segment-first features including a 360 degree camera, front parking sensors, ambient lighting, blind spot detection system, a premium Bose sound system, an 8-inch head-up display and a 10.25-inch touchscreen infotainment system with Apple CarPlay and Android Auto. The Selto will also get connected car tech powered by an eSim similar to the Hyundai Venue. 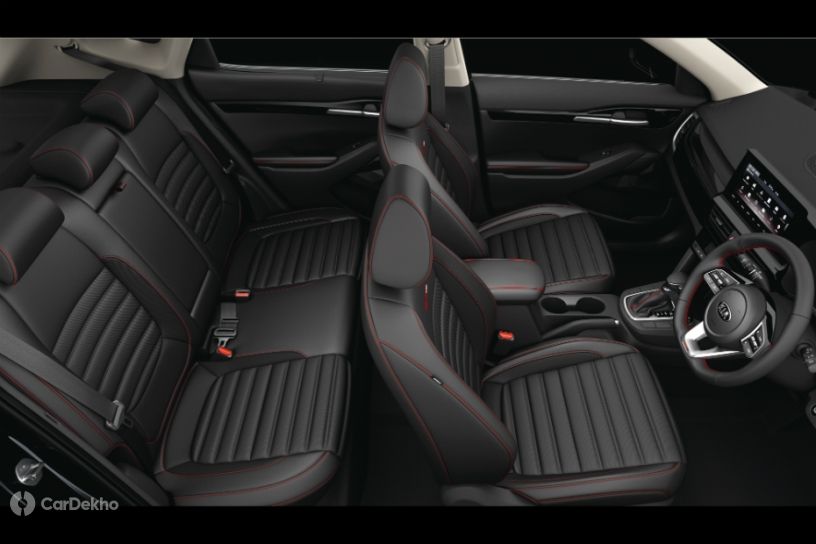 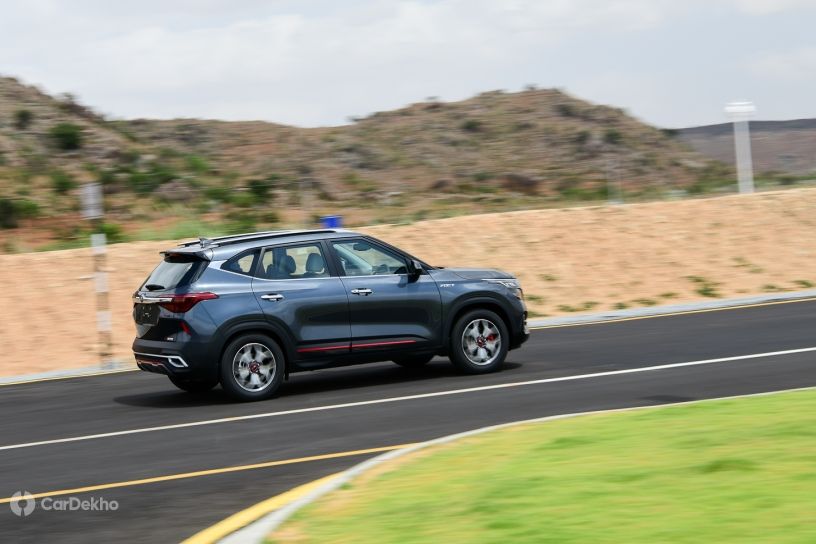 The Seltos is expected to be priced from Rs 10 lakh to Rs 16 lakh (ex-showroom). Once launched, the Seltos will take on the likes of the Hyundai Creta, Nissan Kicks, Renault Duster, Renault Captur and the Maruti Suzuki S-Cross.

Also Read: Here’s Where You Can Get A Kia Seltos In India