The Maruti Suzuki Dzire claims to be the most fuel efficient of the lot on paper. But does it deliver the goods out on the road too? 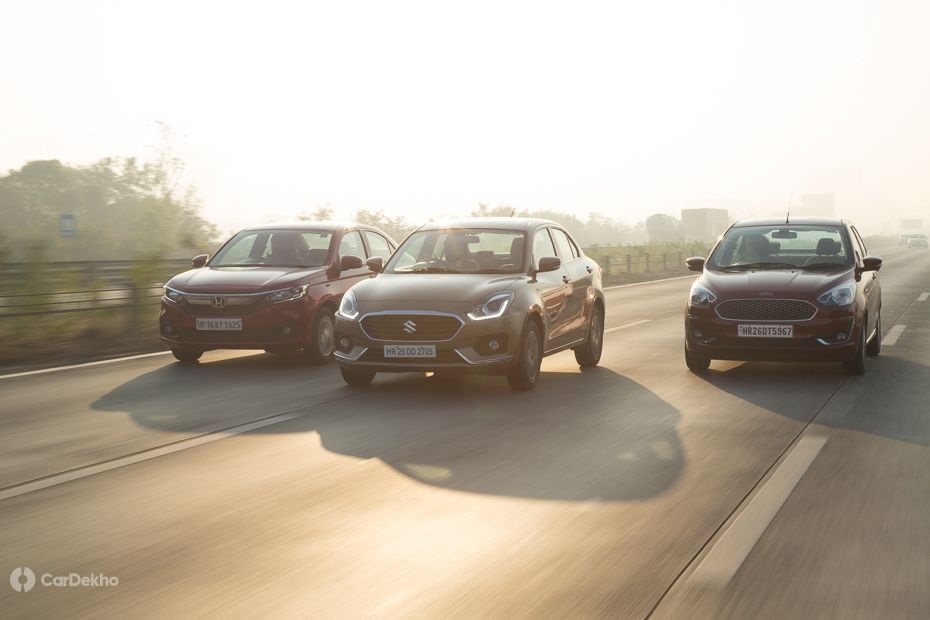 The Maruti Suzuki Dzire’s supremacy in the sub-4m sedan segment is unparalleled as far as sales are concerned. Most of the credit for the Dzire’s popularity goes to its tried-and-tested 1.2-litre petrol engine. But with the potent 1.2-litre petrol units from both the Honda Amaze and Ford Aspire also in the picture, will the Maruti still be able to take points in the ‘Kitna Deti Hai’ mileage game? We tested the three sedans in a variety of conditions to find out the answer.

All three sub-4m sedans are capable of clocking around 20kmpl or so when driven on the highway. But where the Dzire fails to be as efficient as the claimed number, both the Amaze and Aspire manage to inch past theirs. That said, its natural for the claimed numbers to differ from the tested ones as the former is achieved under ideal test conditions. 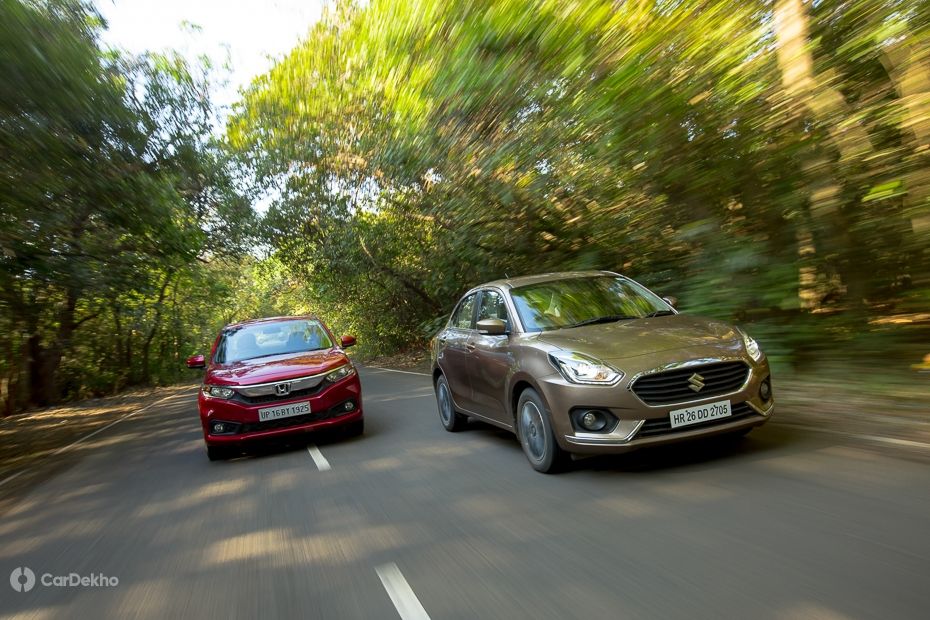 Things get quite interesting in city conditions as all three deliver 16kmpl or thereabouts. Yes, it’s the Dzire that cracks the highest number but the Aspire is a close second, followed by Amaze, which is not too far behind either. 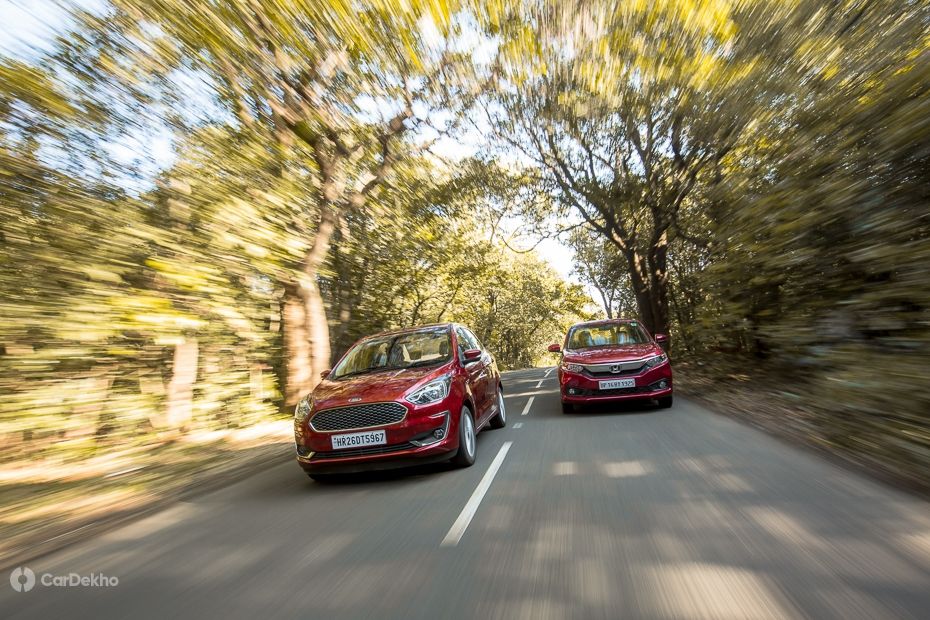 Fuel efficiency of a car is highly dependent on driving conditions, driver’s style and the car’s health. Do you own any of these sedans? If yes, share your findings with us and fellow owners in the comments section below.