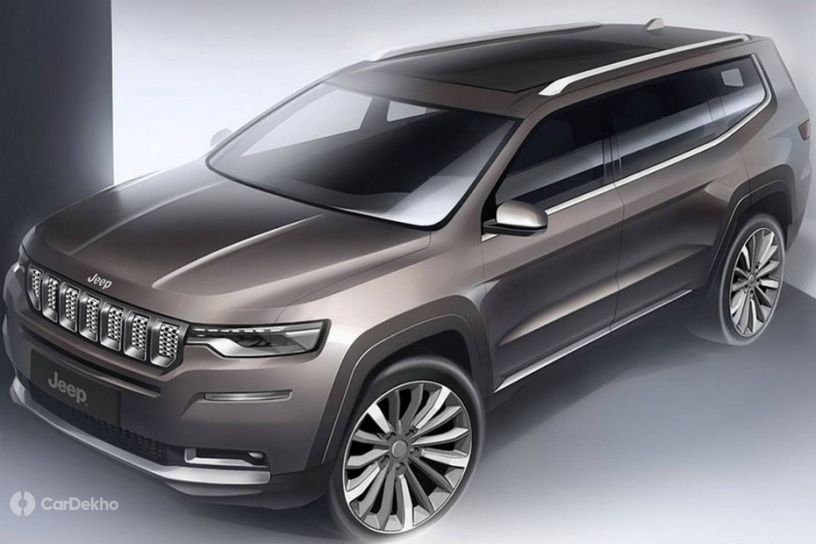 Image for representation purpose only

It is no secret that Jeep is working on a three-row SUV for emerging markets like India and Brazil. Its parent company Fiat Chrysler Automobiles (FCA) had announced the same at its 2018 investor summit, internally codenaming it ‘Low-D 3-row SUV.’ While it was only on paper until now, a heavily camouflaged test mule has just been spotted testing in Brazil in its first public sighting ever. 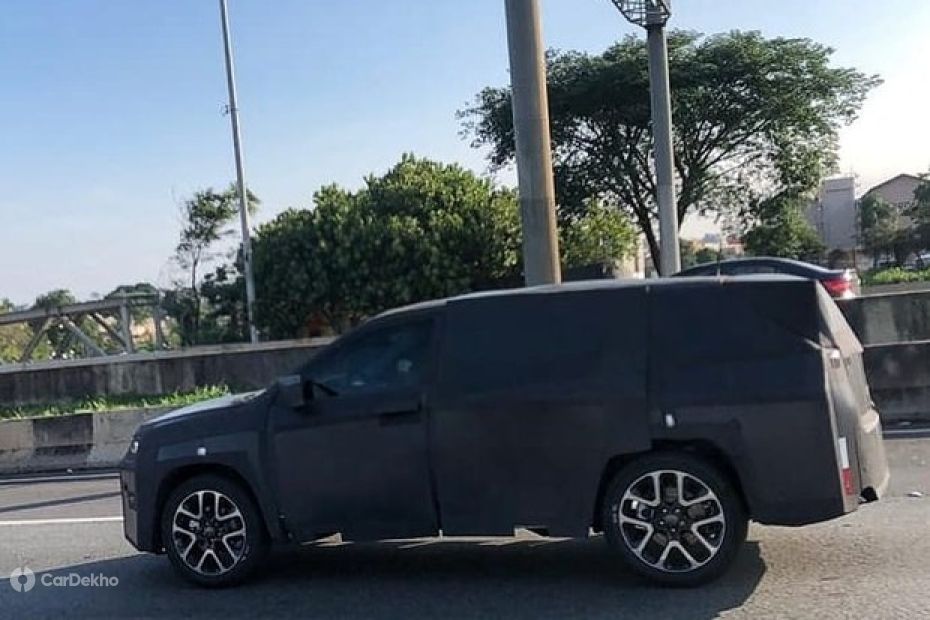 Like the Compass and the smaller Renegade, the upcoming SUV is expected to be based on FCA’s Small-Wide 4x4 platform.The test mule appears to have a noticeably bigger footprint than the Compass, which is just under 4.4m in length. 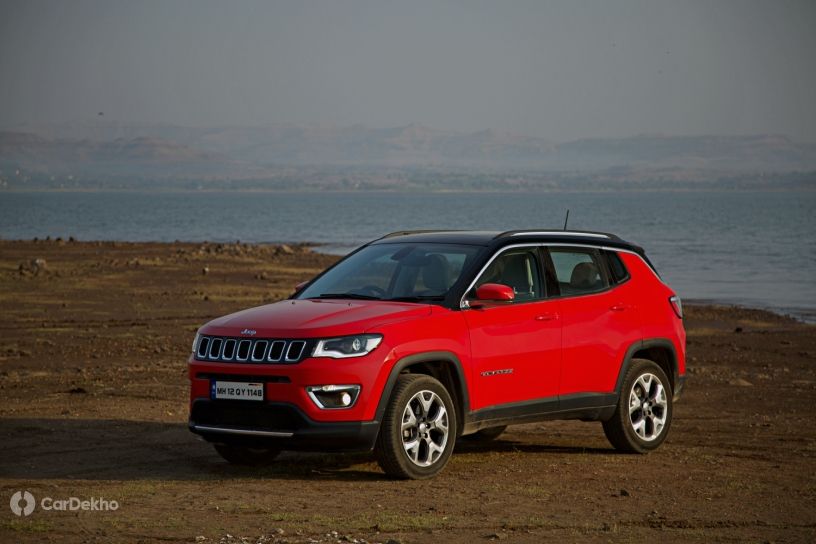 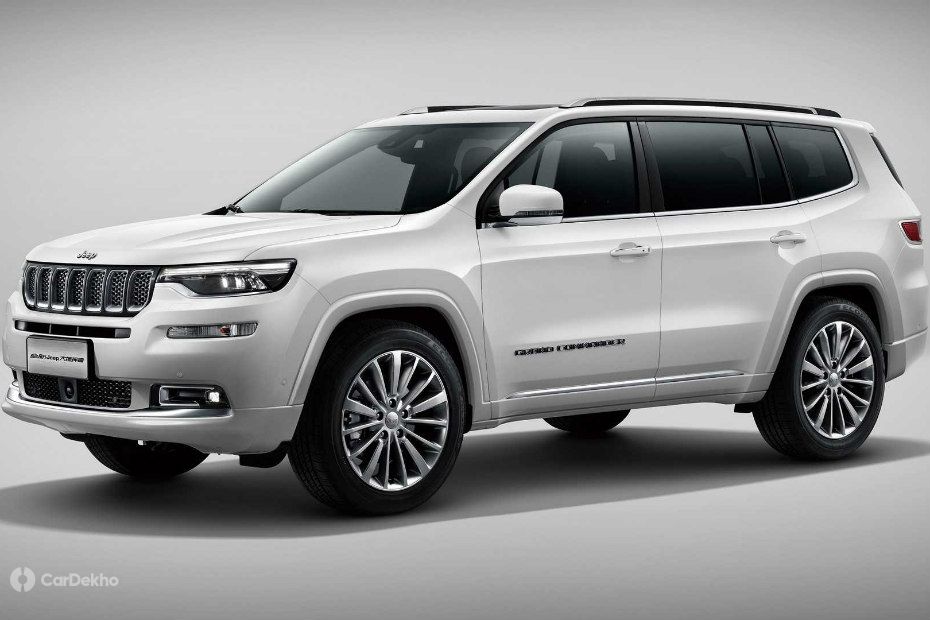 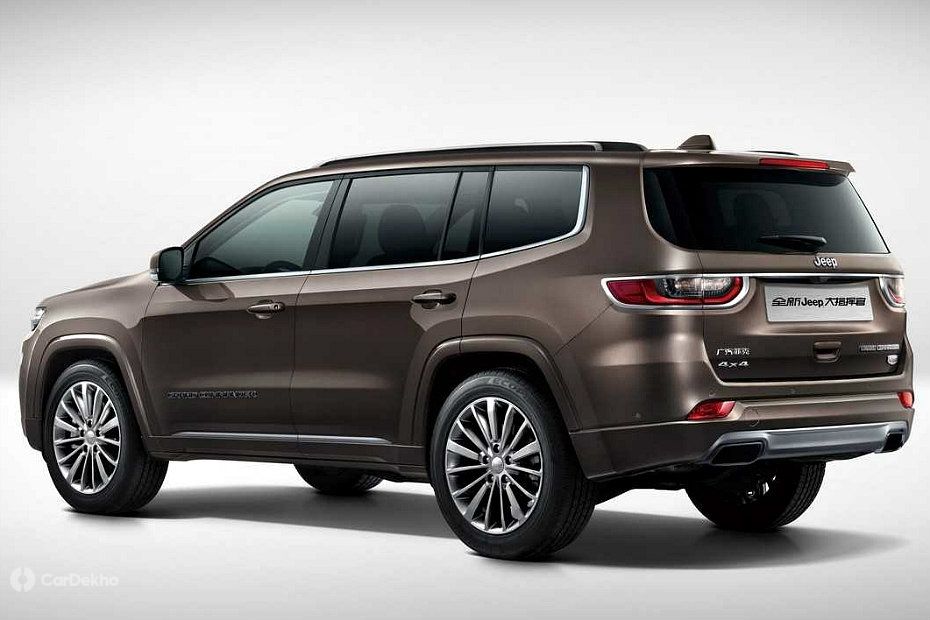 Globally, multiple engine options for the Jeep 7-seater will likely be offered. It is safe to assume that the SUV would get both petrol and diesel engines. The diesel could either be the familiar 2.0-litre MultiJet that we see with the Compass, Harrier and the Hector, or the bigger 2.2-litre MultiJet.

The petrol unit could be the FCA’s latest 1.3-litre (replacement for the ageing 1.4-litre turbo petrol) or 2.0-litre engines. It should get an automatic transmission with the engine options just like the Compass. It remains to be seen which engines will come with the India-spec SUV.

FCA did not specify the exact launch timeline for the upcoming 7-seater SUV for the Indian market. However, we believe that the new Low-D SUV will arrive at our shores by around end-2021 or in early-2022 post the launch of the facelifted Jeep Compass (expected in 2020).

he SUV will take on the likes of Honda CR-V and Skoda Kodiaq along with body-on-frame SUVs like the Ford Endeavour and Toyota Fortuner. Prices for it would be somewhere around the Rs 30 lakh mark. Like the Compass, it is expected to be first launched in Brazil (~ 2021) and then later introduced in India.