Currently on sale in six states, the Qute is available for both personal as well as commercial purposes 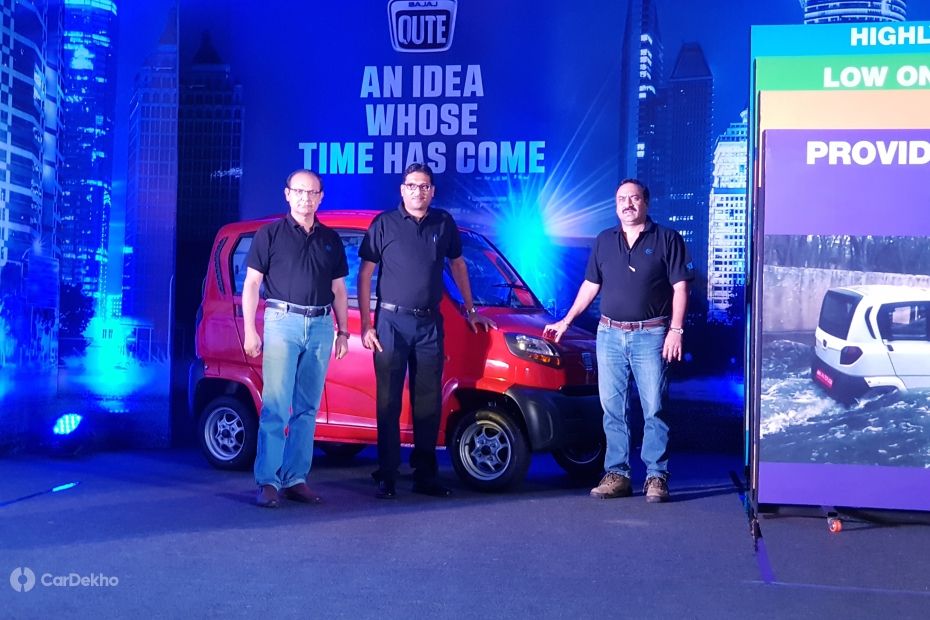 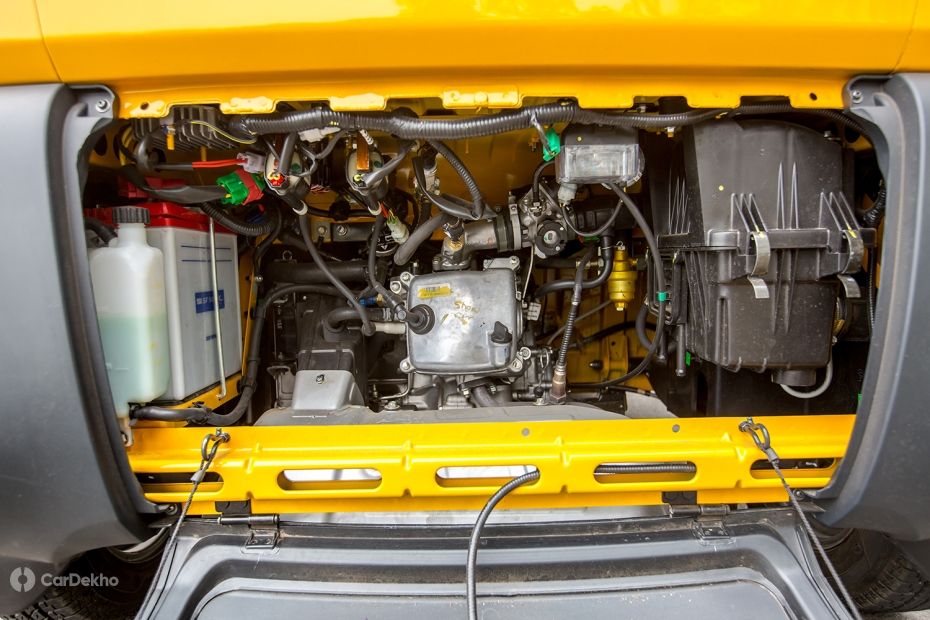 Powering the Qute is a 216.6cc petrol engine that can run on CNG as well. It makes 13.1PS of power and 18.9Nm of peak torque on petrol and 10.98PSPS and 16.1Nm on CNG. The top-speed is rated at 70kmph. Like a motorcycle, the engine is mated to a 5-speed sequential gearbox. As far as fuel economy is concerned, it has a claimed fuel economy of 35kmpl and 45km/kg while running on petrol and CNG, respectively. The Qute petrol comes with an 8-litre fuel tank while the CNG version gets a tank of 35 litres (water capacity). 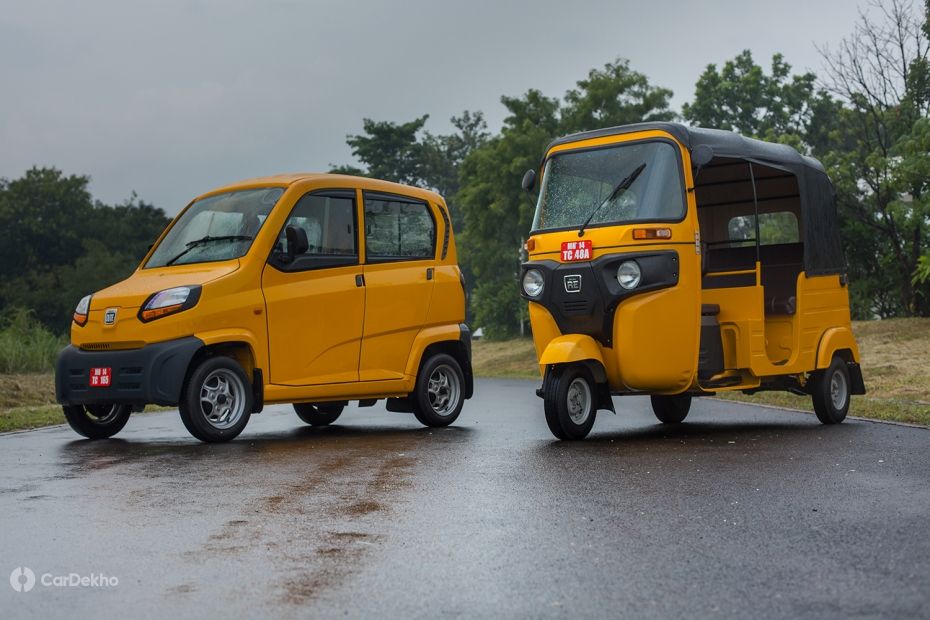 The Bajaj Qute is a first of its kind four-wheeler in the Indian market. It is basically a four-wheeled version of an auto rickshaw with a proper hardtop roof, doors, seatbelts, a steering wheel and a front co-passenger seat. Thanks to all these additions, it can also be seen as a safer alternative to an auto rickshaw. 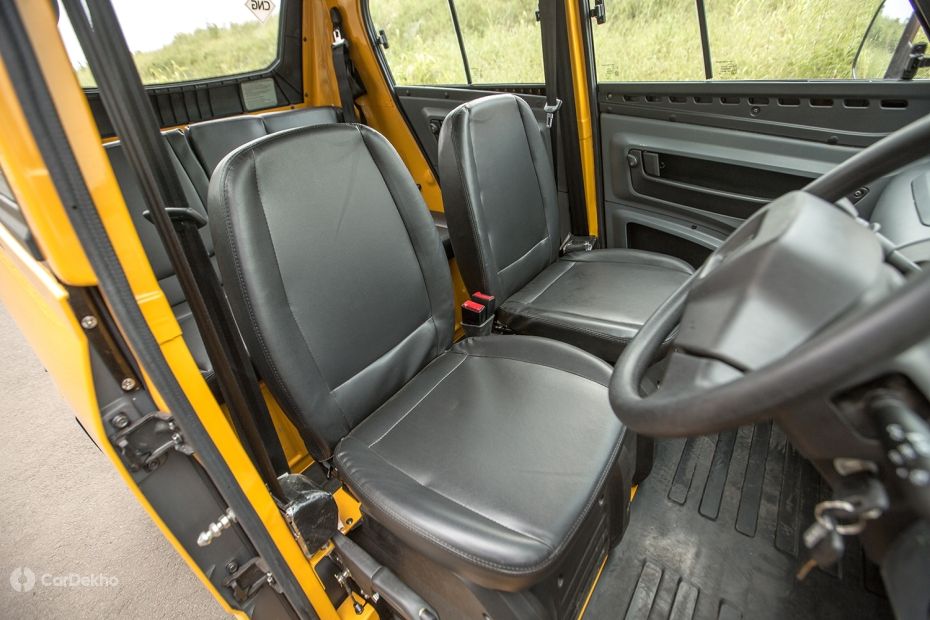 The Qute has a seating capacity of four, including the driver, and comes with a boot capacity of 77 litres at the front. Additional luggage can be loaded at the back as rear seats can be folded for 400 litres of space. There is also an option of a roof carrier which can carry a load of up to 40kg.

The Bajaj Qute is available in six colours: green, blue, yellow, white, red and black. For now, the Qute is only available in six states - Gujarat, Rajasthan, Kerala, Odhisa, Uttar Pradesh and Maharashtra.

Further Research on Bajaj RE60