Upcoming Kia SUV is likely to be based on the Venue, but sportier 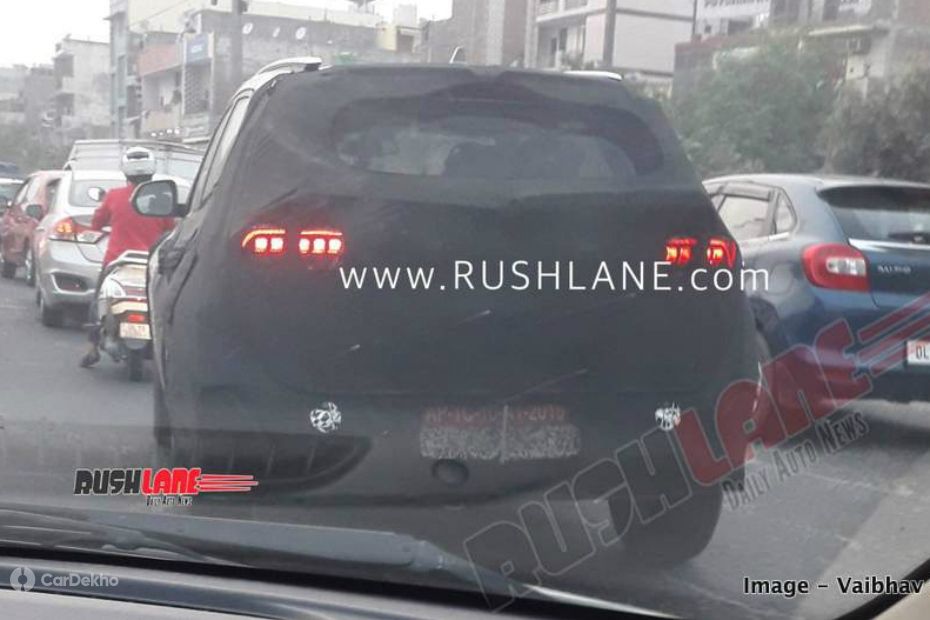 The sub-compact SUV segment is a hotly contested one and Kia is looking to get in on the action. Kia is expected to debut its sub-4m SUV offering at the 2020 Auto Expo and has currently codenamed it the QYI.

The QYI will likely be based on the Hyundai Venue which made its global debut at the 2019 New York motor show before being launched in India soon after that. In terms of design, it will be distinctly Kia-esque. The spy shots bear of the QYI bear resemblance to the Kia Stonic, which in its global spec exceeds the Venue’s sub-4m proportions. 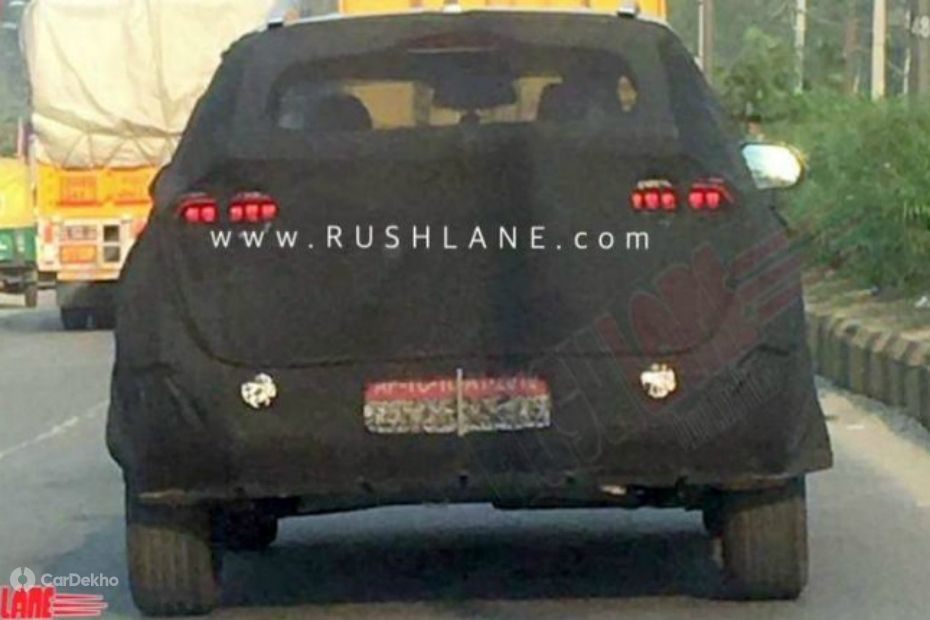 This camouflaged model does not reveal much but it’s tail lamps look inspired by the Kia Niro. It’s stance is not as upright as the Venue but the QYI seems to enjoy adequate ground clearance. The styling is more like a crossover, smaller and sportier.

The Kia QYI is likely to get the same powertrain options as the Hyundai Venue, albeit in a BS6 state of tune. The petrol option is likely to be the 1.0-litre turbo-petrol engine which produces 120PS and 172Nm in the Venue and is offered with a choice of both 6-speed manual or 7-speed DCT automatic. 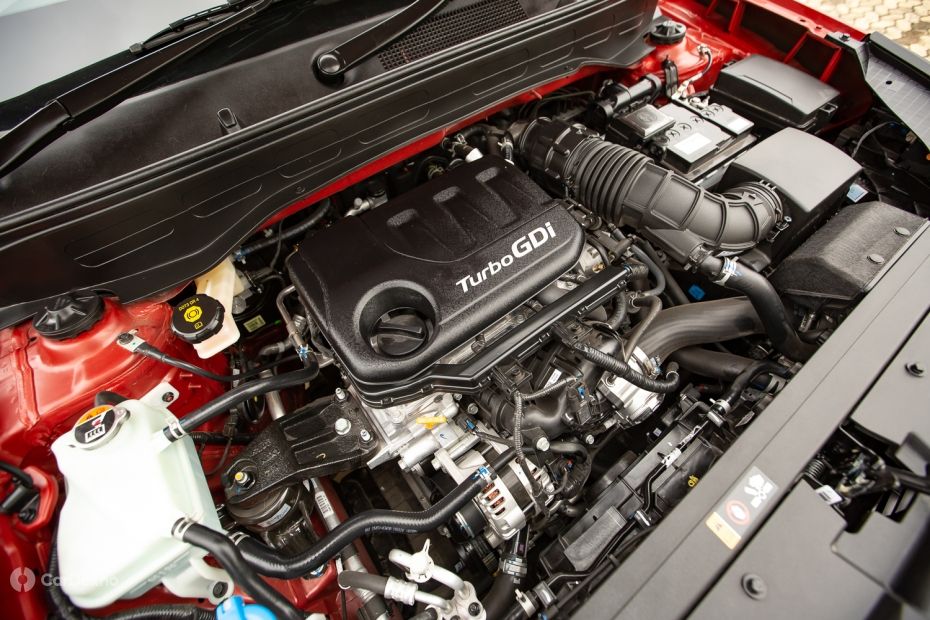 Since the 1.4-litre diesel engine from Hyundai will be replaced by the BS6 compliant 1.5-litre unit from the Kia Seltos, a detuned version of the same might be offered with the smaller Kia SUV.

In terms of features, the Kia offering will likely be well equipped with features such as UVO Connect, ventilated seats, cruise control and a sunroof among others. The QYI will also get a competitively sized touchscreen infotainment system with Android Auto and Apple CarPlay compatibility. 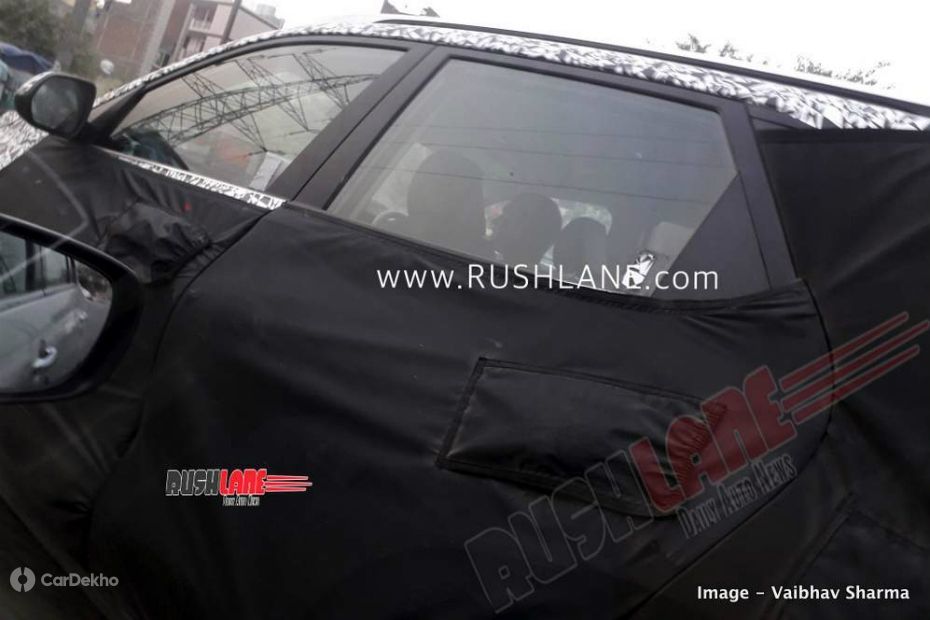 The Kia QYI will likely be the third offering in India when launched in 2020, following the Seltos compact SUV and upcoming the Carnival MPV. Like the Seltos, Kia would be positioning its sub-4m SUV offering as a premium option in the segment, like the Venue but sportier. Its other competitors would be the Ford EcoSport, Tata Nexon, Mahindra XUV300 and even the Maruti Suzuki Vitara Brezza.