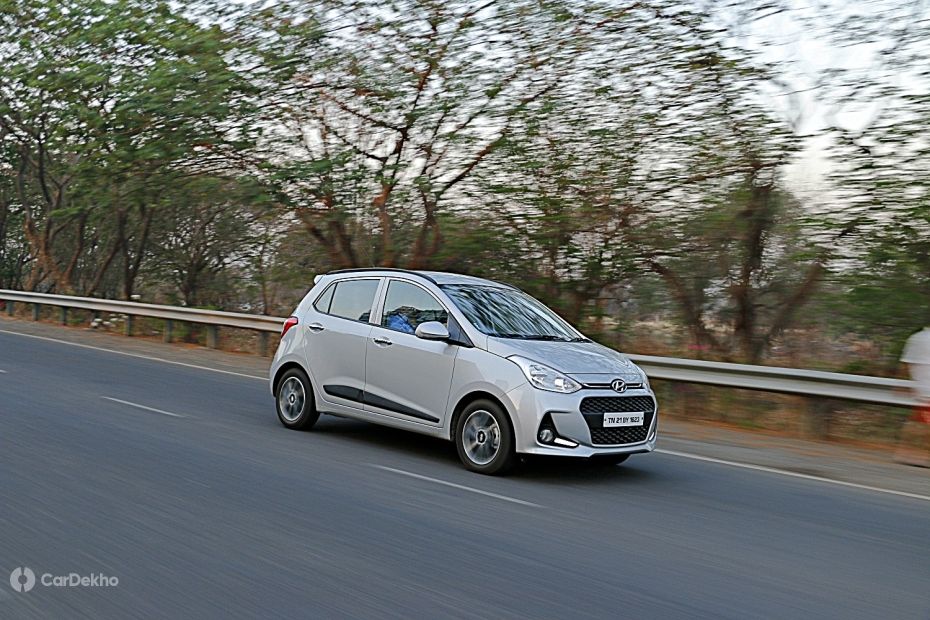 When Hyundai launched the third-generation of its mid-size hatch, it extended its name to the Grand i10 Nios. At the same time, the brand also kept the second-gen model, the Grand i10, on sale. As we reported earlier, the carmaker has discontinued all variants apart from the mid-spec petrol-manual and CNG variants of the Grand i10.

The Hyundai Grand i10 is now only available in the following variants: 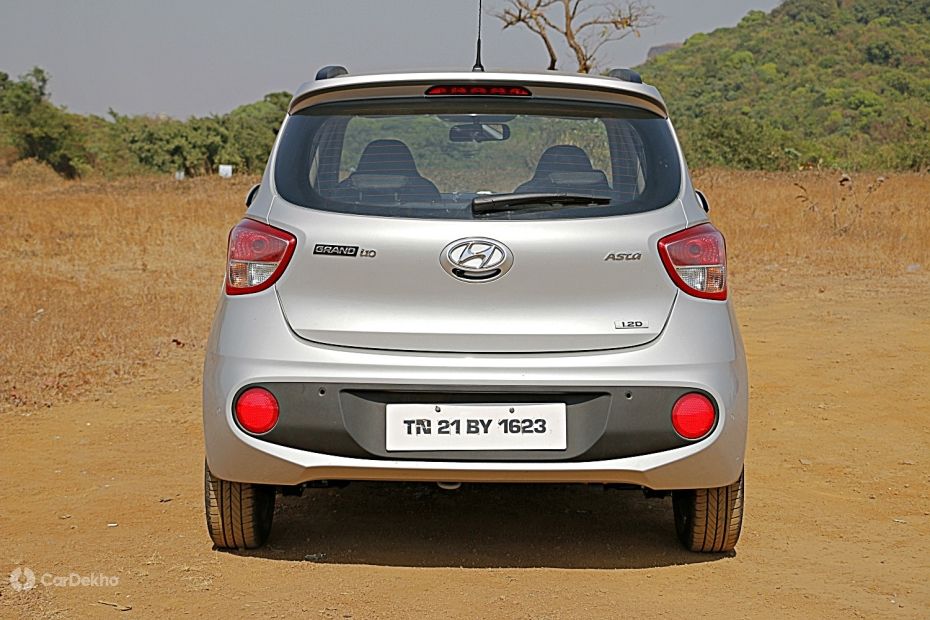 The entry-spec Era and top-spec Asta variants have been discontinued altogether. The Magna CNG variants have gotten pricier by around Rs 7,000 while the Sportz variant has become dearer by Rs 14,000.

These remaining variants of the second-gen Grand i10 are powered by the same 1.2-litre petrol engine that is mated to a 5-speed manual, producing 83PS and 114Nm. The 1.2-litre diesel engine is still at the BS4 stage and is no longer available with the Grand i10, unlike the Nios. 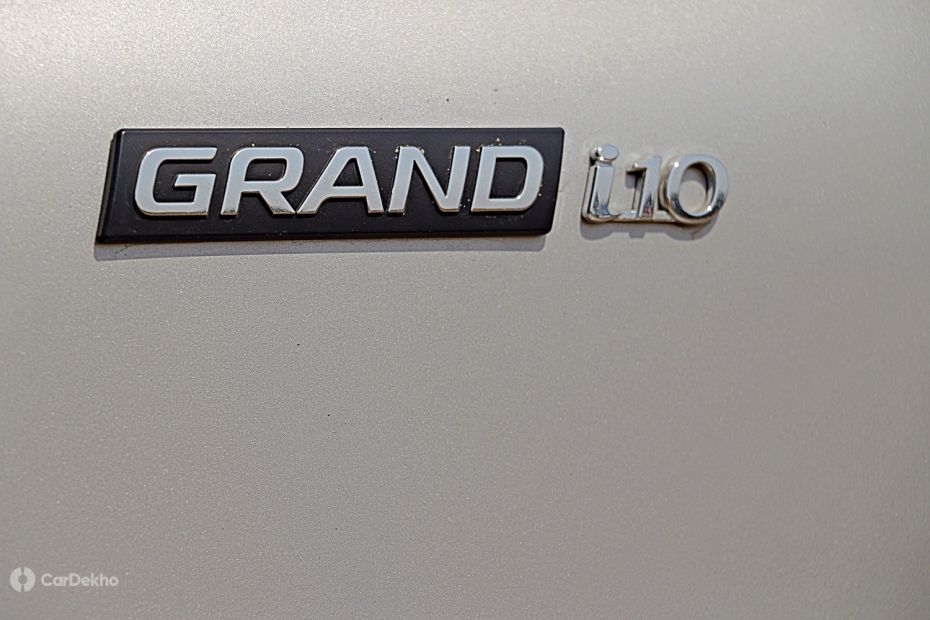 With the Asta variant discontinued, the pre-facelift Grand i10 will not be offered with auto AC, rear washer-wiper, alloy wheels, height-adjustable driver’s seat and push-button start-stop among other comforts. It also loses a few colour options and won’t be offered in Marina Blue and Flame Orange anymore. 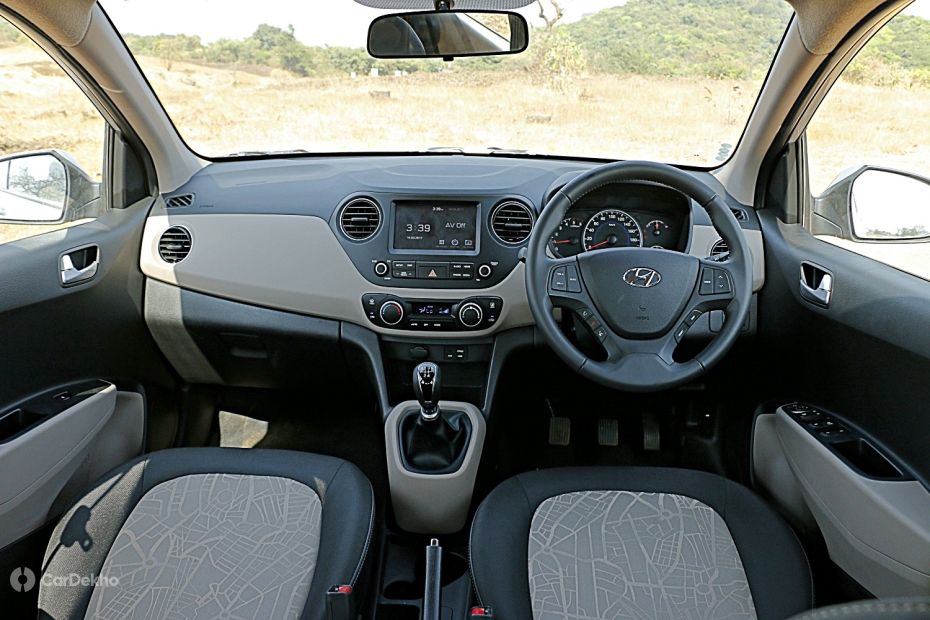 The Magna and Sportz variants still come with sufficient features. Keyless entry, an audio system with Bluetooth connectivity, rear AC vents, front and rear power outlets and electrically adjustable ORVMs are offered in the Magna-spec Grand i10. Meanwhile, the Sportz adds LED DRLs, rear parking camera, 7-inch touchscreen infotainment system, front fog lamps, rear defogger and tilt-adjustable steering for the premium it charges. The driver’s seat height adjustment is a key feature that should have been offered on the Sportz variant.

Hyundai has not made any changes to the variant lineup of the Grand i10 Nios, which has the same variants as the second-generation model. The Nios does not have a CNG variant yet, which could make the older model more attractive, especially to fleet buyers. 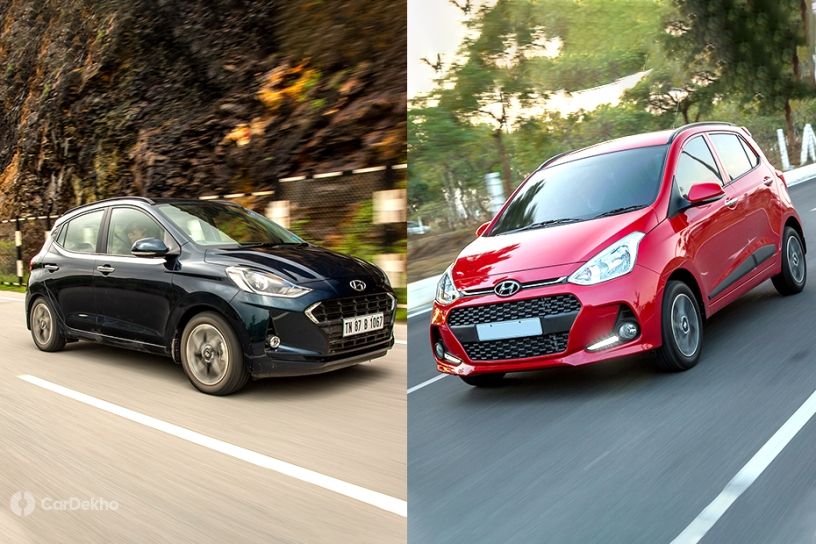 Surprisingly, the older model is still priced similar to the new Nios hatchback, which is priced between Rs 5 lakh and Rs 7.99 lakh (ex-showroom Delhi). The same BS6 petrol-manual Magna and Sportz variants of the Nios are priced as follows:

The Hyundai Grand i10 alongside the Nios continues to rival the likes of the Maruti Swift and Ford Figo.

Read More on : Grand i10 on road price

Further Research on Hyundai Grand i10