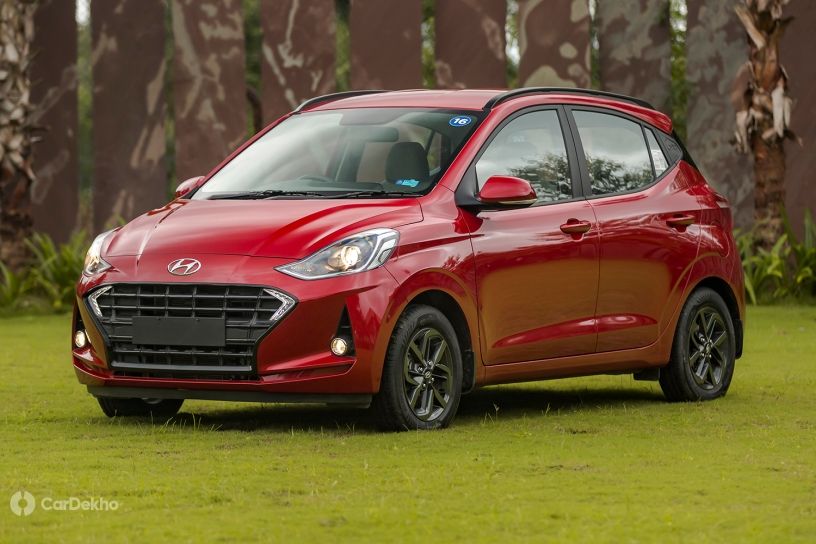 Recently, Hyundai launched the third iteration of its i10 hatchback called the Grand i10 Nios in India. While the hatchback is available with both petrol and diesel engine options, Hyundai is yet to roll out a CNG variant. However, that is expected to change soon. 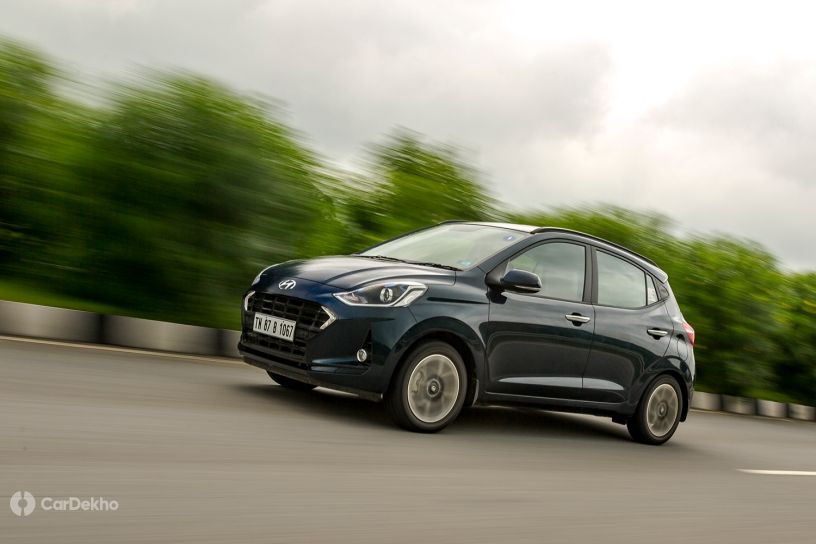 The Nios’ predecessor, the Grand i10, comes with a CNG variant and so does the smallest hatchback is Hyundai’s lineup, the Santro. Thus, it is not surprising that Hyundai will offer a CNG variant of the Grand i10 Nios in the near future.

In case of the second-gen Grand i10, the Magna variant is the one that gets a CNG kit. While the standard petrol-powered Magna variant is priced at Rs 5.79 lakh, the one equipped with the CNG kit retails for Rs 6.46 lakh (all prices, ex-showroom New Delhi), making it more expensive by Rs 67,000. 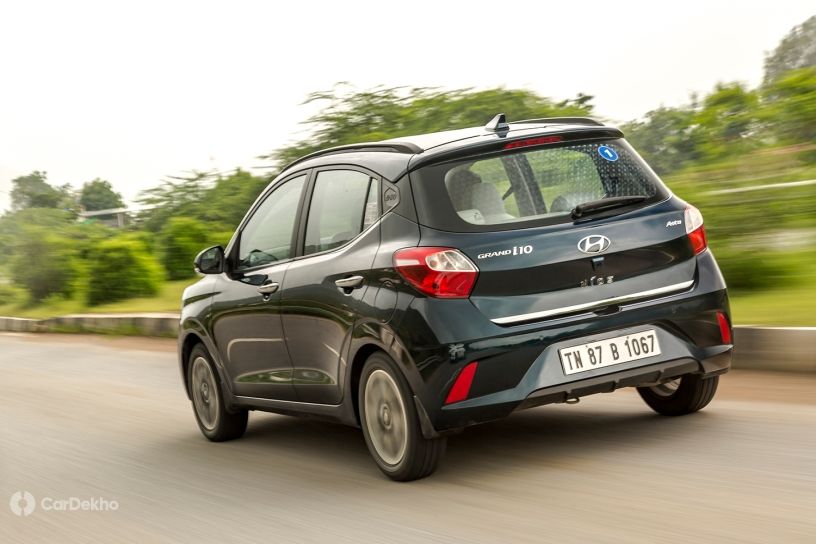