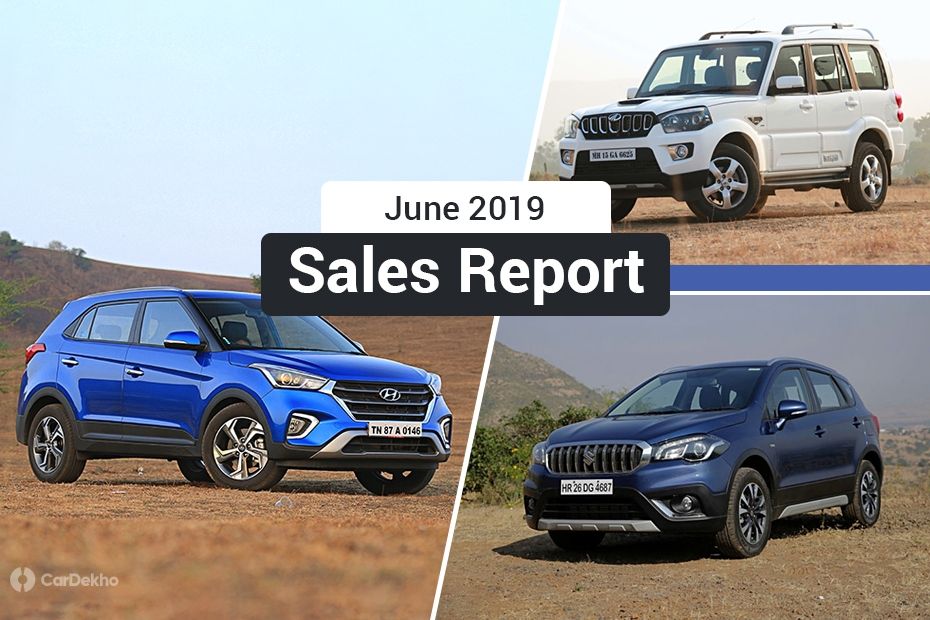 While the competitors in the compact SUV space continue to go up, the segment’s sales as a whole, is shrinking. Registering an MoM drop of more than six per cent, the segment is soon going to gain a new entrant in the form of the Kia Seltos which seems significantly promising. So how do the current trends look like for the existing players in the compact SUV space? Here’s an analysis. 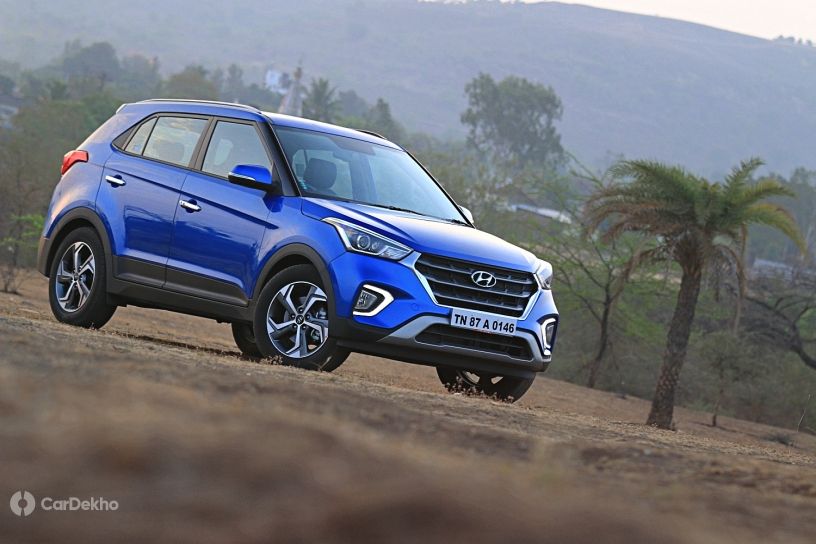 Hyundai Creta remains far ahead: The Hyundai Creta seems has an astounding lead over its rivals. The drop of almost eight per cent seems minimal as the Creta’s numbers are as good as double the combined total of all the other options. It currently has more than 60 per cent market share under its belt, but it might face some tough competition when the Kia Seltos launches on 22 August. 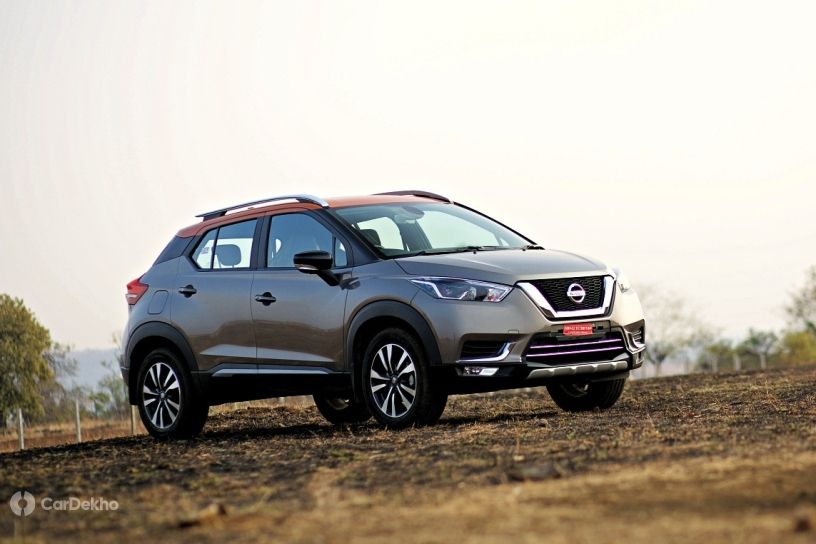 Renault-Nissan growth: Only the Captur, Duster and the Kicks posted an MoM (Month-on-Month) growth - that too with some big numbers ranging from 31 to 62 per cent. However, that’s because the Kicks and Captur’s sales increased from double digits to triple digits and the numbers have actually stayed much below their average six month sales. The Duster was updated just a week back. 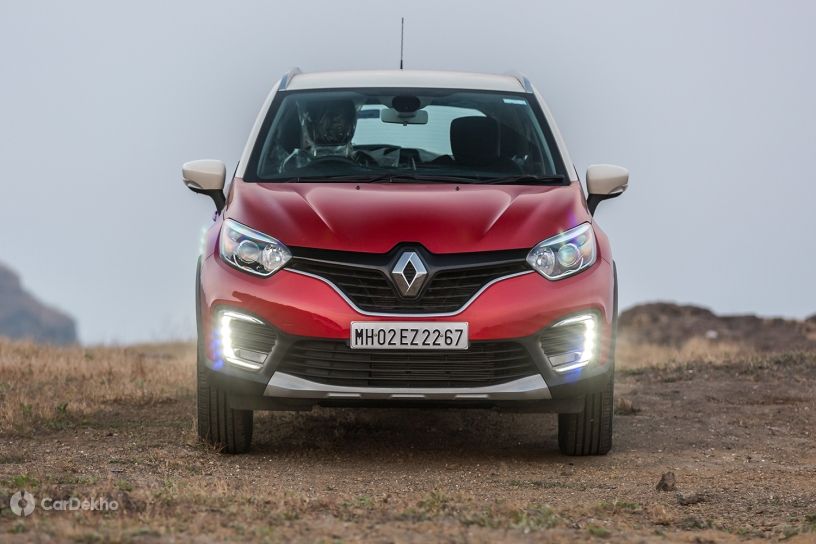 The Maruti Suzuki S-Cross and Mahindra Scorpio have been silently soldiering on with respectable sales figures over the past few months. The only hiccup witnessed by the two SUVs was the sales drop of around 10 per cent in the past months. But the numbers were still par for course as the S-Cross clocked more than 1,300 unit sales, while the Scorpio was lapped up by more than 3,000 customers. Just like all the cars in the segment, the sales numbers of the Maruti and the Mahindra have been much lower than their average six month sales. 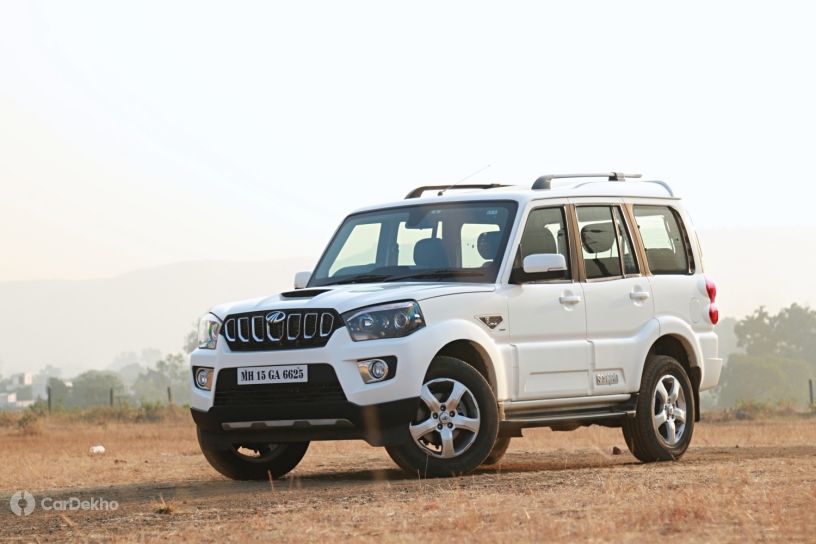 Car sales, overall, have been on the decline and the same can be said for the compact SUV segment as well. The reasons for the slump have been attributed by the market to the increasing insurance costs, dropping buyer interest in new vehicles and rising car prices due to the BS6 shift, stricter safety and impending crash test norms.