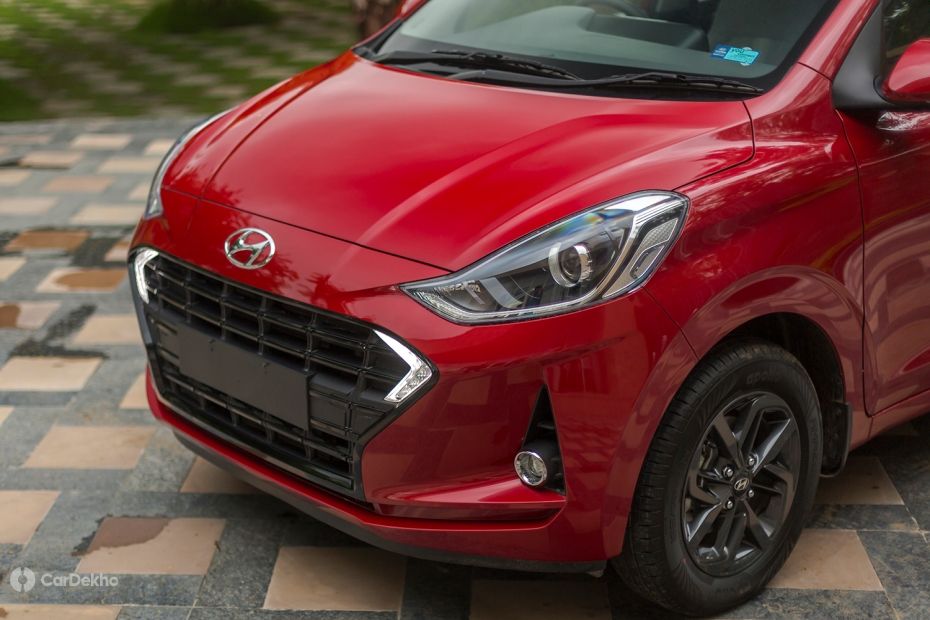 Hyundai is gearing up to launch the Aura as a successor to the Xcent. The carmaker has now revealed the specs of the upcoming subcompact sedan ahead of its full unveil next month. While the Aura will succeed the Xcent, the latter will remain on sale alongside -- just like the Nios and the Grand i10. 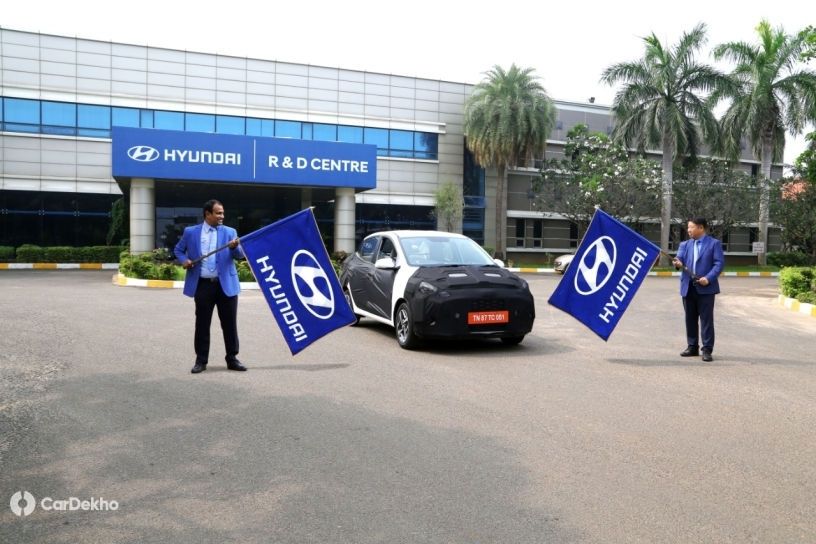 The Hyundai Aura will be powered by three BS6-compliant engines: two petrol and one diesel. These include Hyundai’s naturally aspirated 1.2-litre petrol engine and the 1.2-litre diesel engine, same as the Grand i10 Nios. The second petrol option will be the 1.0-litre turbocharged engine from the Hyundai Venue subcompact SUV. 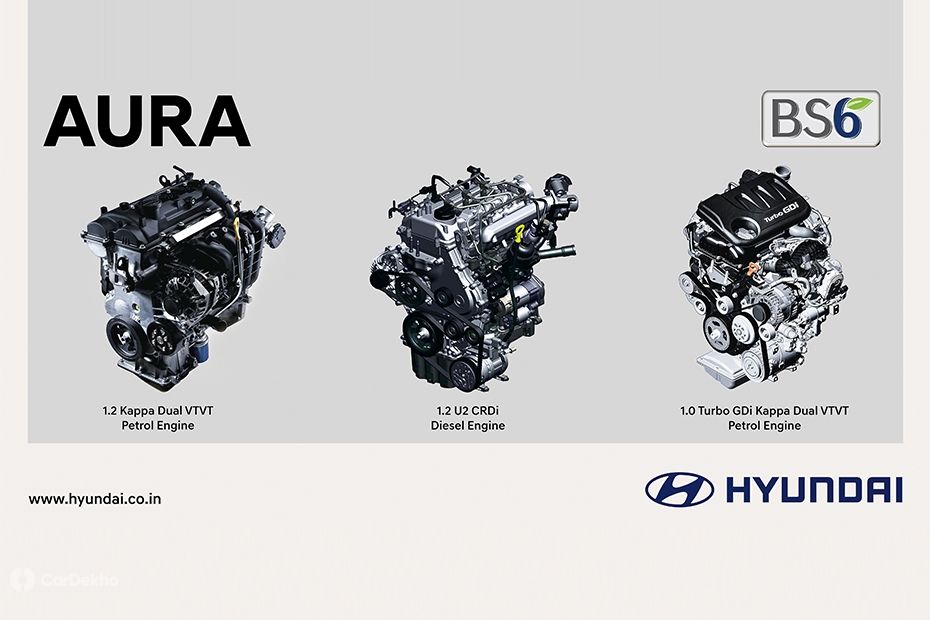 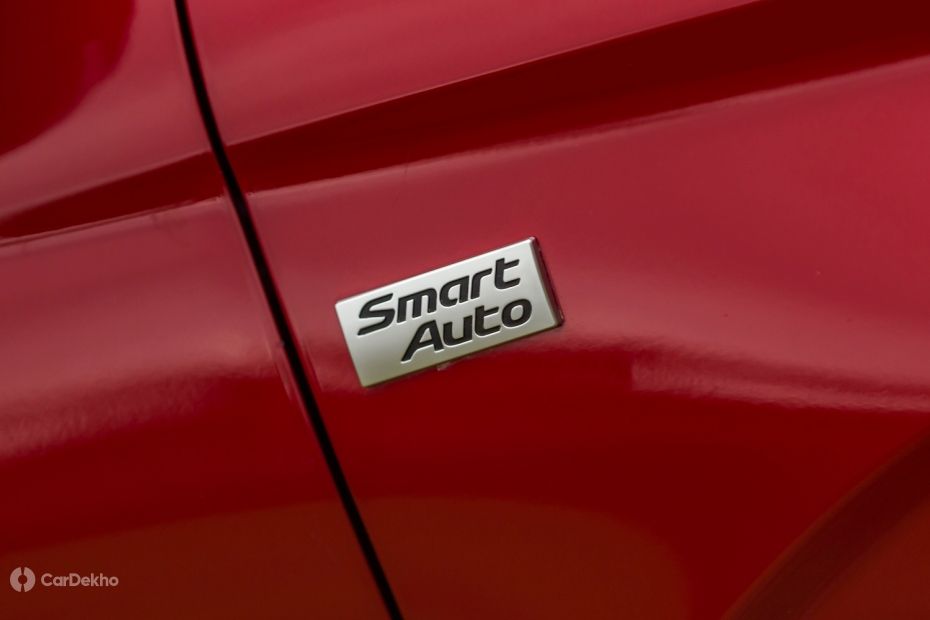 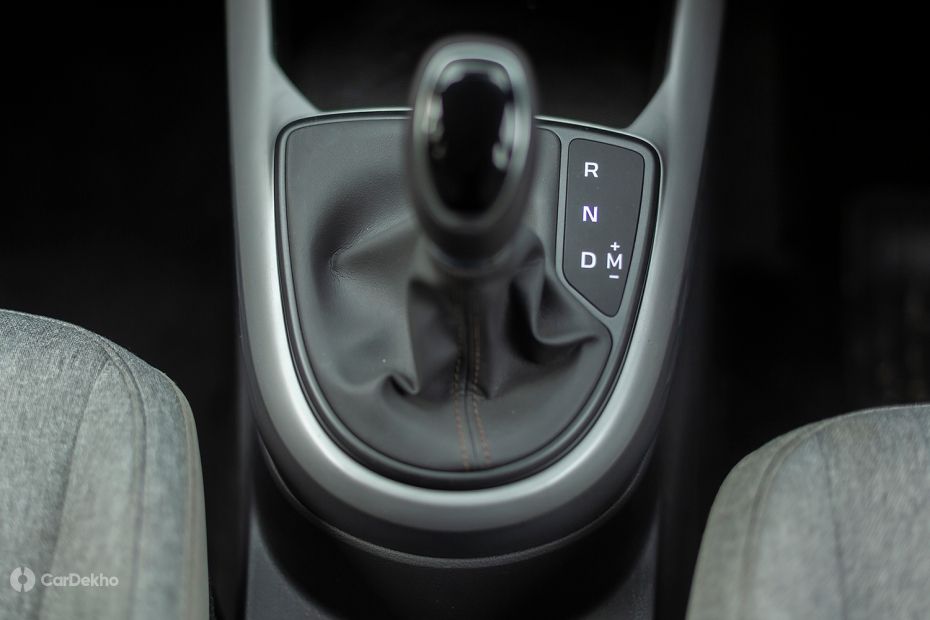 While Hyundai has revealed the engines and transmission options for the Aura, the company is yet to announce the power and torque figures. However, the 1.2-litre petrol and diesel engines are already offered with the Nios and would be identical in the sedan. 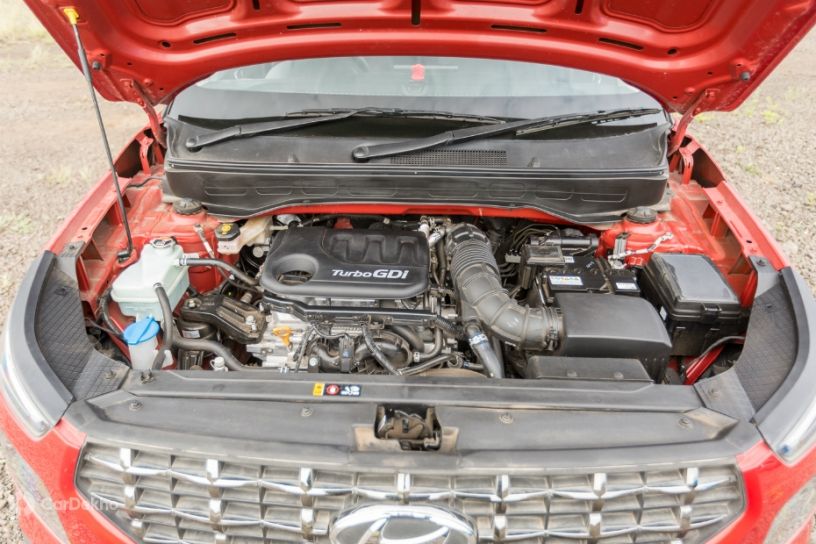 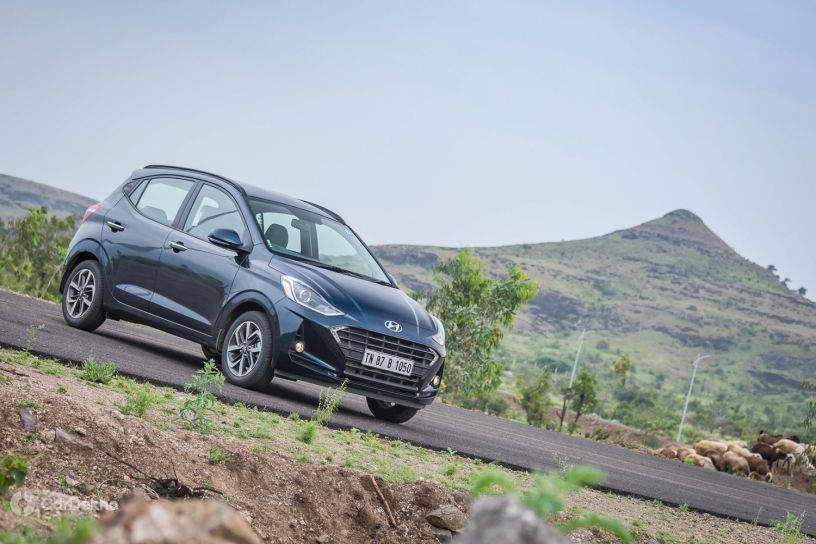 The Aura is expected to go on sale at the Auto Expo 2020. It will be pretty much the Grand i10 Nios with a boot just like other sub-4m sedans. We expect Hyundai to price it between Rs 6 lakh and Rs 9 lakh. Once launched, it will go up against the likes of Maruti Suzuki Dzire, Ford Aspire, Honda Amaze, Tata Tigor and Volkswagen Ameo.