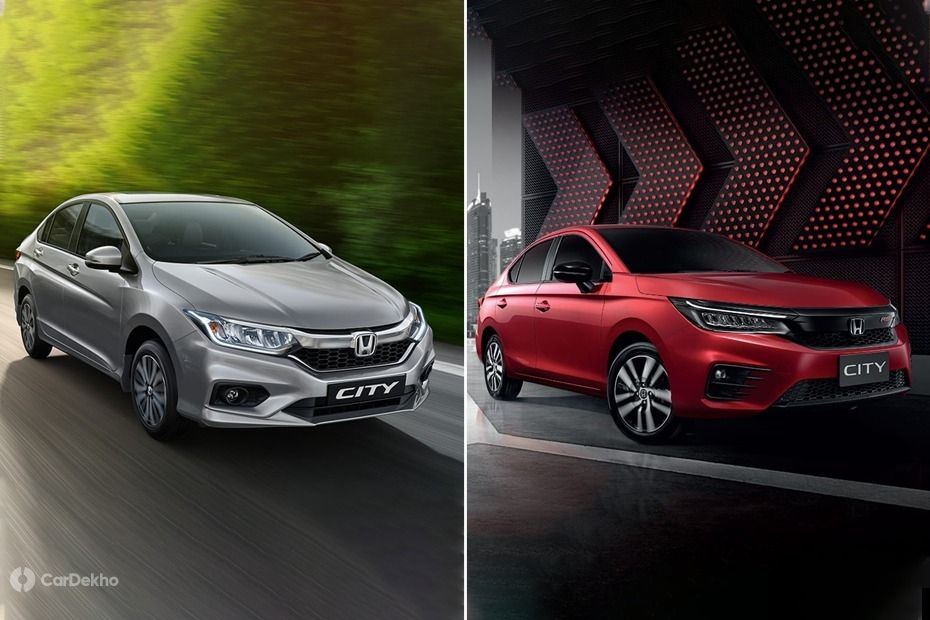 The latest generation of the Honda City compact sedan has made its global debut in Thailand. It features a new design on the outside and the inside along with a new engine. While the India-spec model is expected to have minor differences, we compare the Thai-spec City with the outgoing fourth-gen India-spec model here to see what has changed. The fifth-gen City is expected to be launched in India in mid-2020. 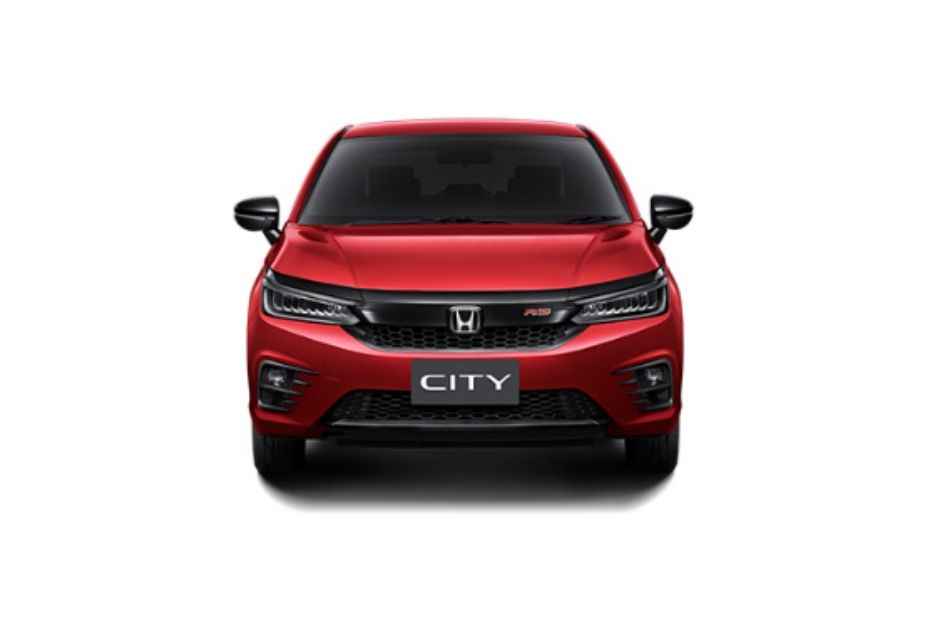 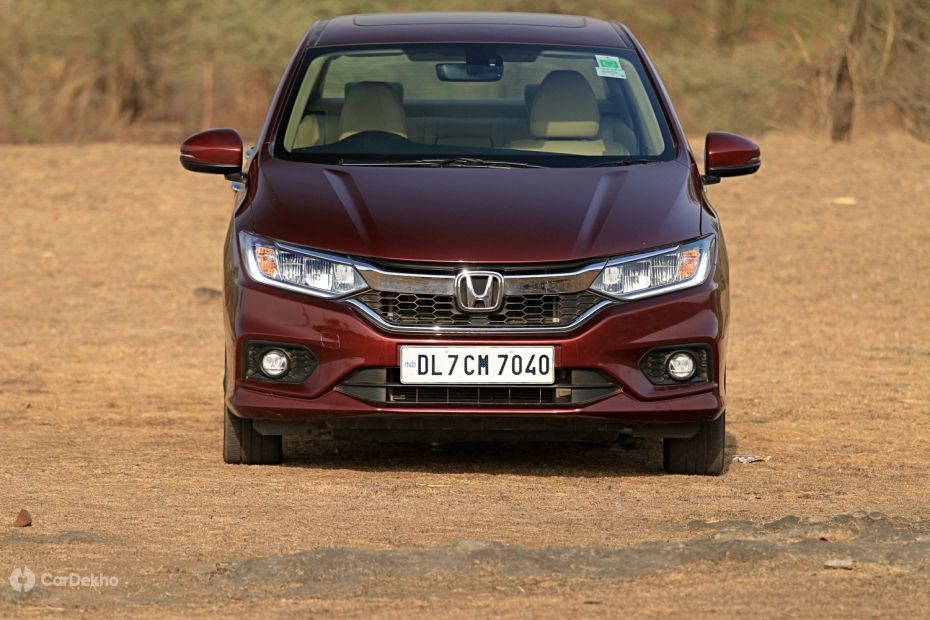 Honda has made the new City look more like the Amaze. It still looks premium but the sporty sloping lines seem to have been replaced with a boxier design. It still has a large chrome bar connecting the headlamps on the new front fascia -- a typical Honda design element. 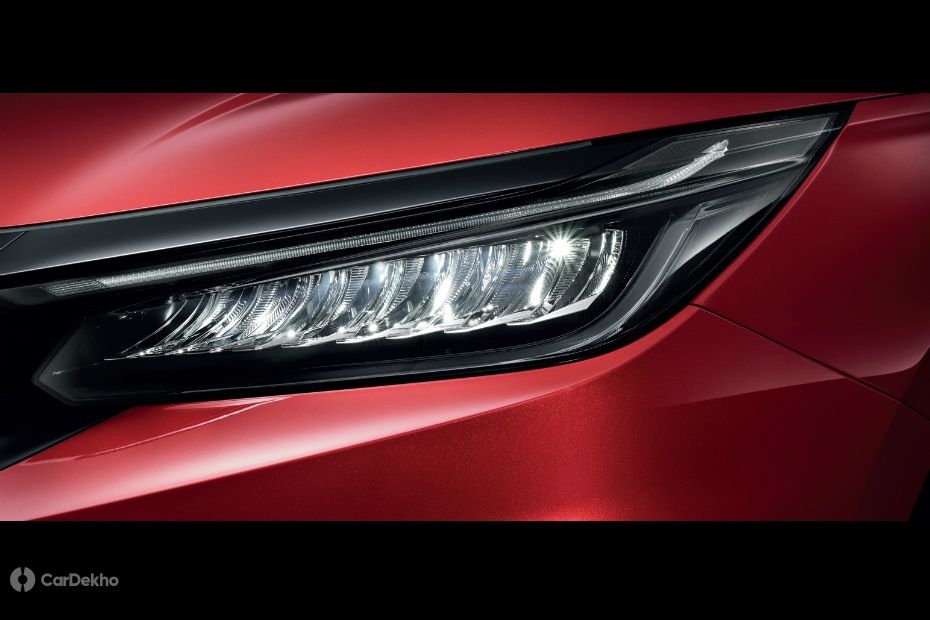 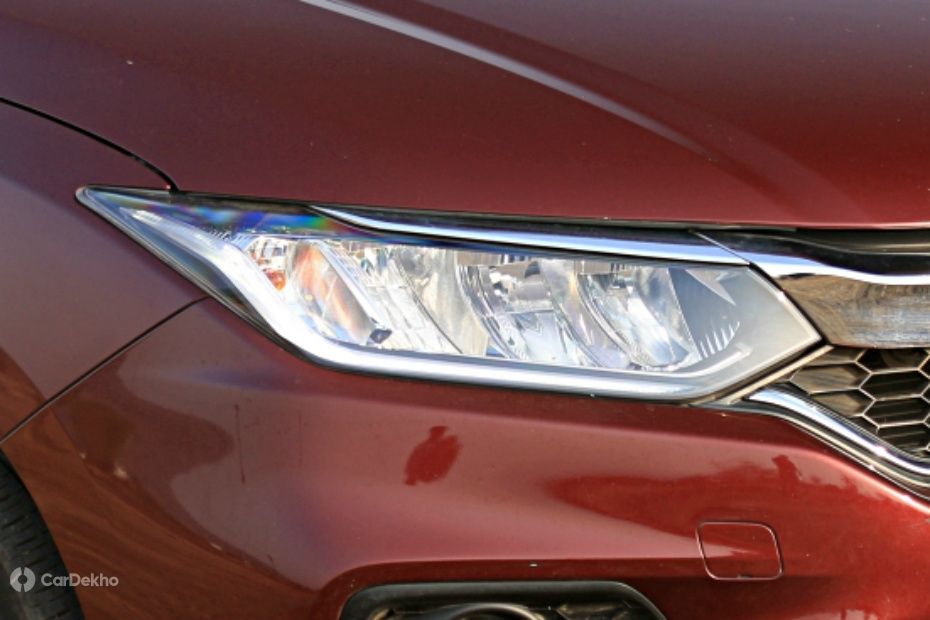 The new model also features LED headlamps with integrated DRLs that follow the same sweeping design of the central bar above the grille. Honda showcased the LED headlamps on the sportier RS variant of the new City. The front bumper is a chunkier design with new fog lamp housings. 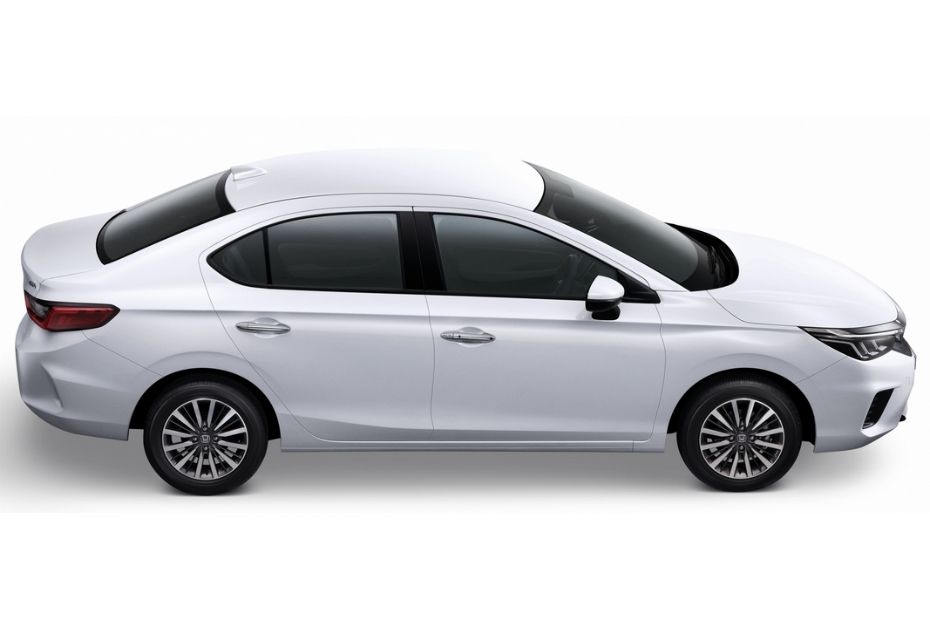 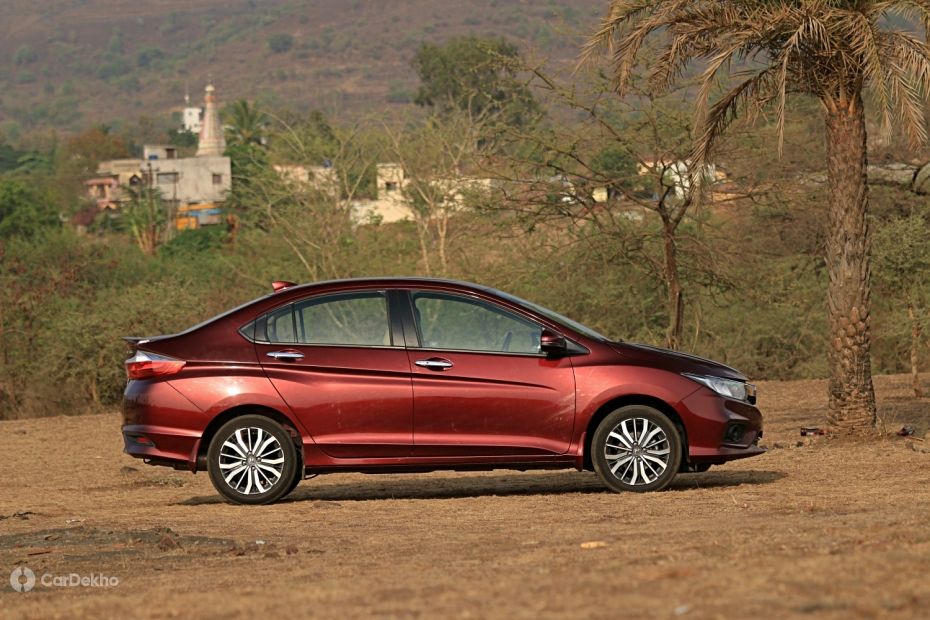 From the side profile, the 2020 City appears beefier than before. The shoulder line carries on from the wraparound headlamps all the way across the profile to the tail lamp. The new City is longer by 113mm and it looks like the Civic’s smaller sibling when seen from the side. 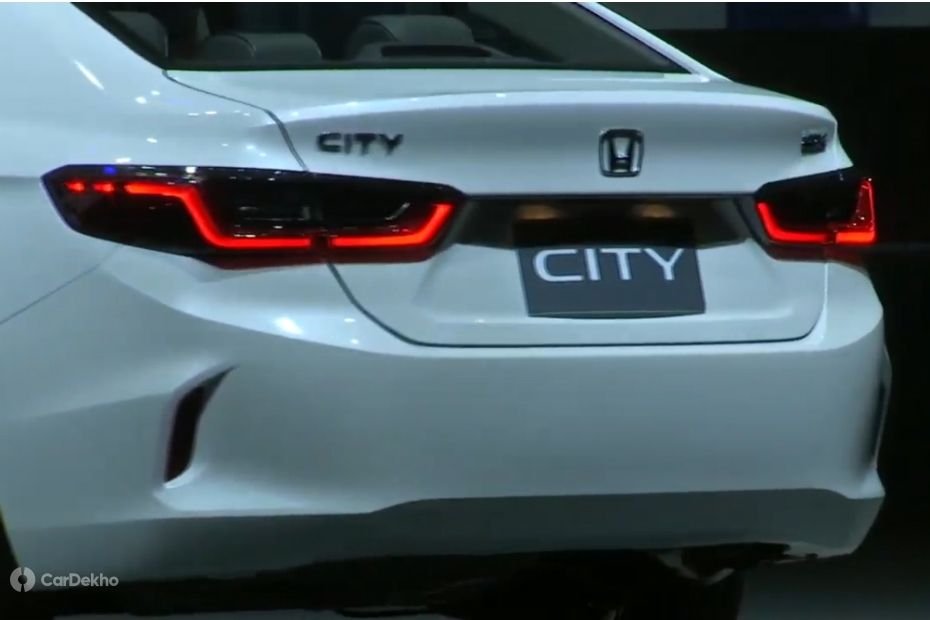 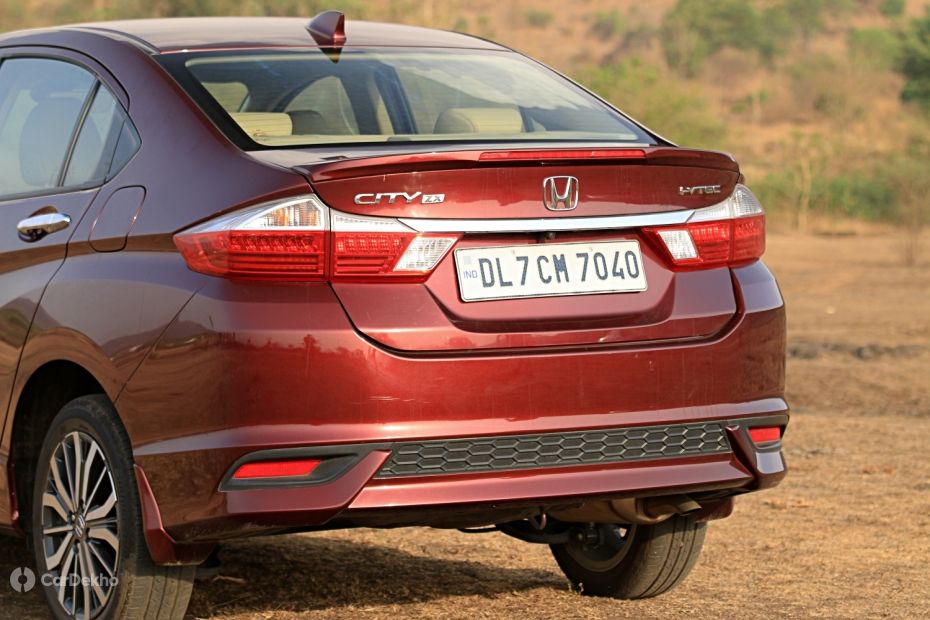 Perhaps the most significant design change between the two generations of the City is the rear end. The sharp elements have been substituted by a more muscular design that makes it look more upmarket. The new tail lamps of the City feature a more collective design of the various elements grouped by the LEDs as opposed to the very clearly segmented sections of the older tail lamp design. The 53mm increase in width of the new-gen City is a lot more noticeable from this angle. Honda has added two indents into the rear bumper corners for a sporty look on the normal variant as well. The first-ever sportier-looking RS variant even gets a faux rear diffuser. The new Honda City design is an evolution of the outgoing model but certainly not a subtle one.

Here are the Thai-spec dimensions of the new-gen Honda sedan: 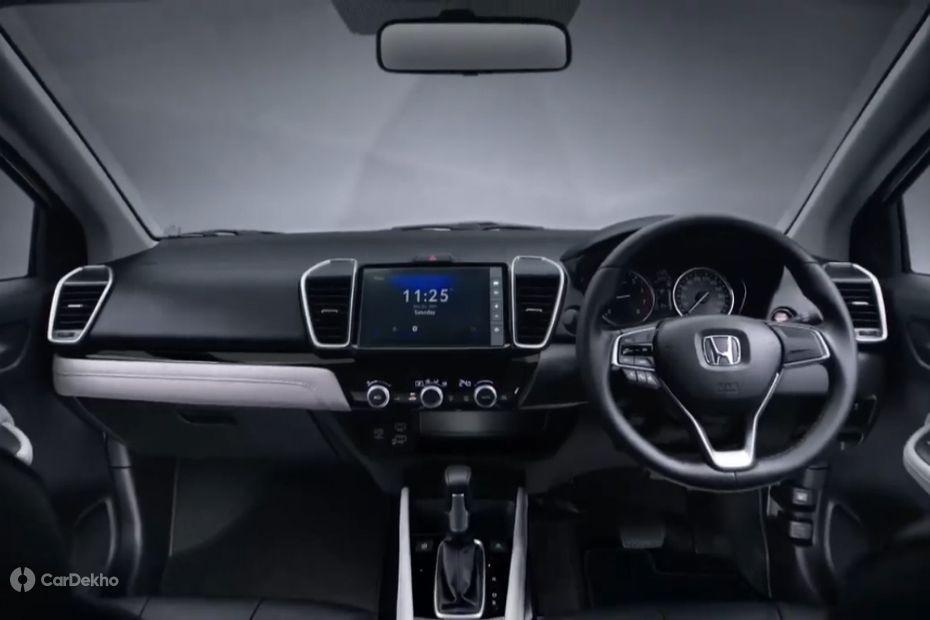 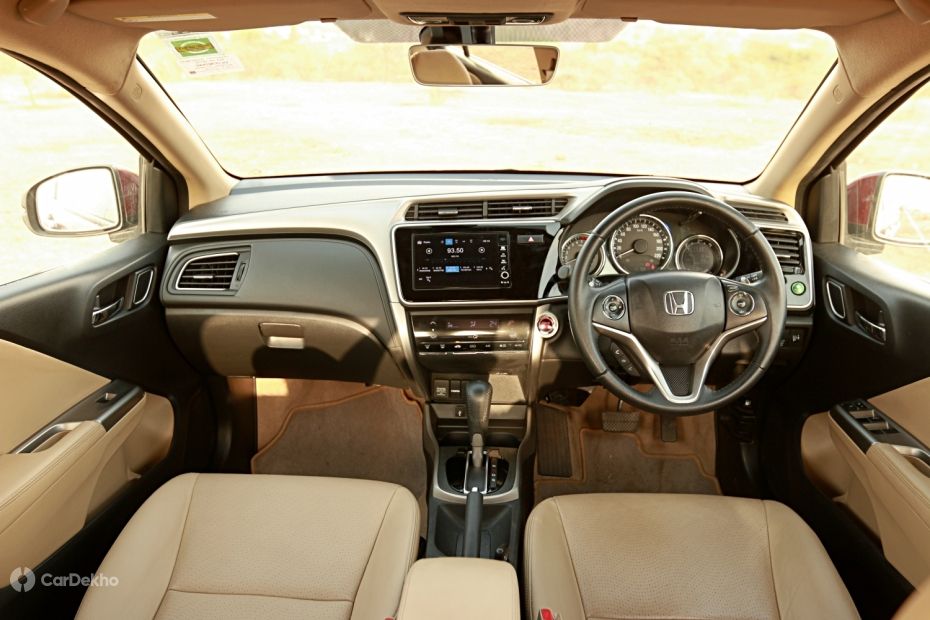 The new City gets a revamped dashboard. The asymmetrical setup has made way for a conventional layout this time around. The Thai-spec 2020 model is seen with a black and grey dual-tone upholstery, but expect the India-spec model to continue with the lighter dual-tone black and beige theme as before. On the new dashboard, the central air vents now flank the infotainment system rather than sitting atop. 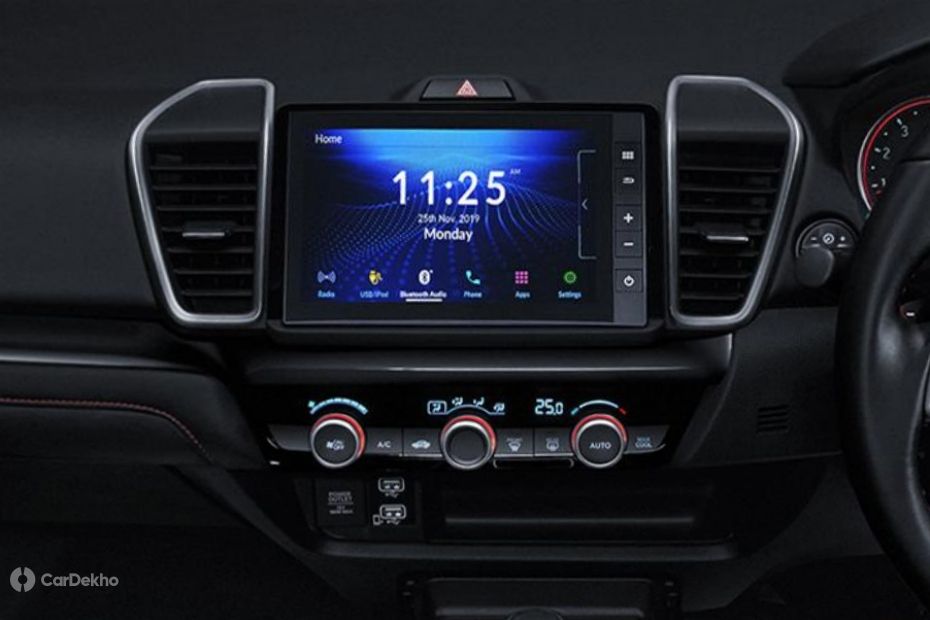 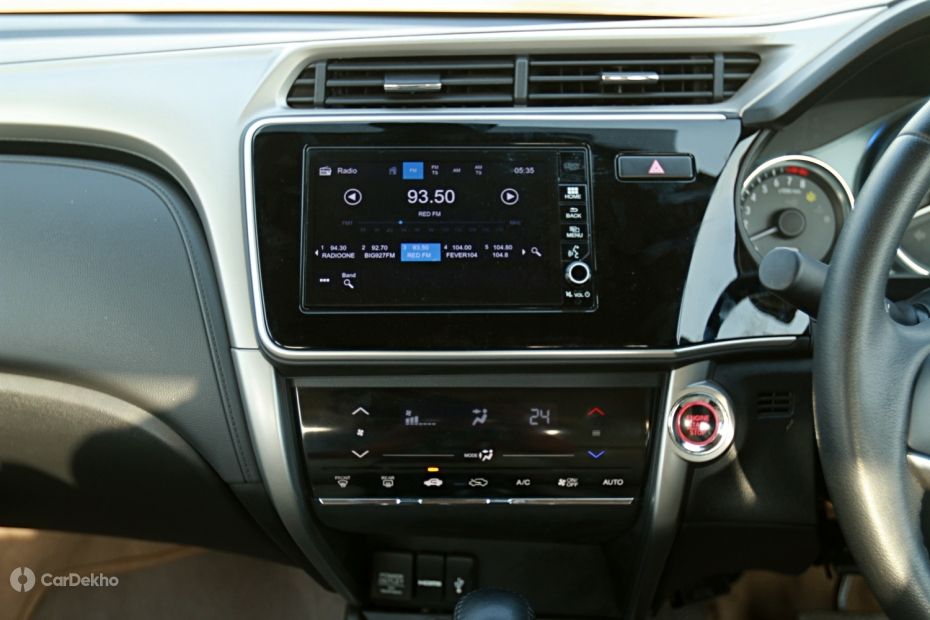 The new Honda City gets an 8-inch touchscreen display as compared to the 7-inch screen on the current City in India. It is no longer placed on a piano-black section of the dash that is angled towards the driver and looks more centered. The Thai-spec model only gets Apple CarPlay while the India-spec will have to offer MirrorLink too for Android users. 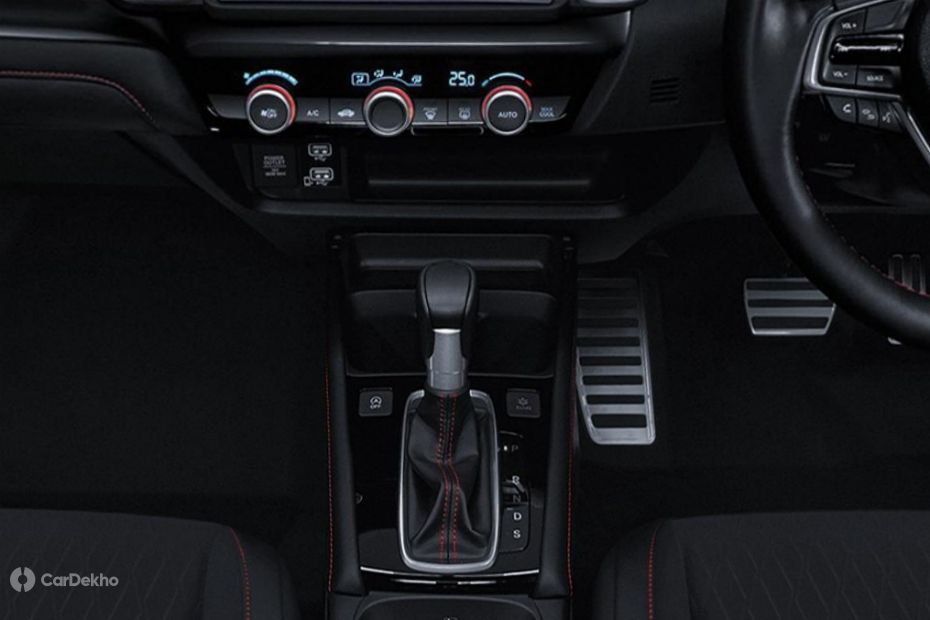 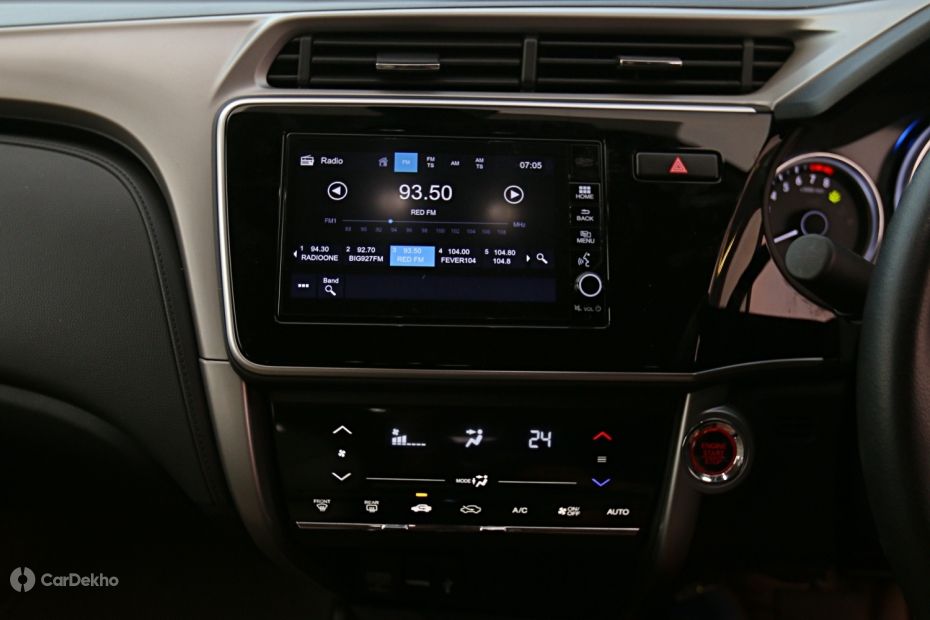 Honda has replaced the touch panel for the climate controls with dials but the position has not changed much. There is also a small storage space, next to the power outlets. 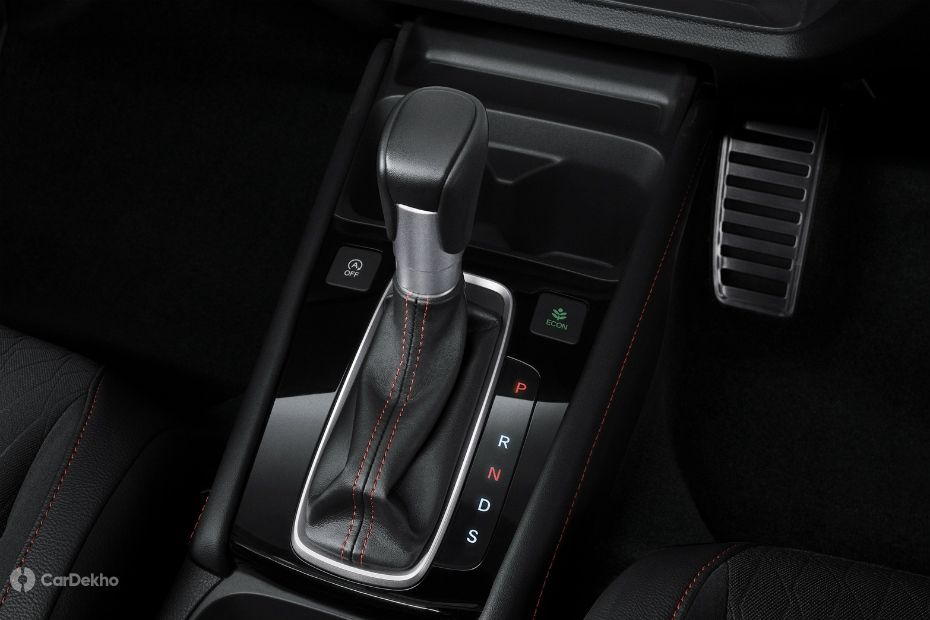 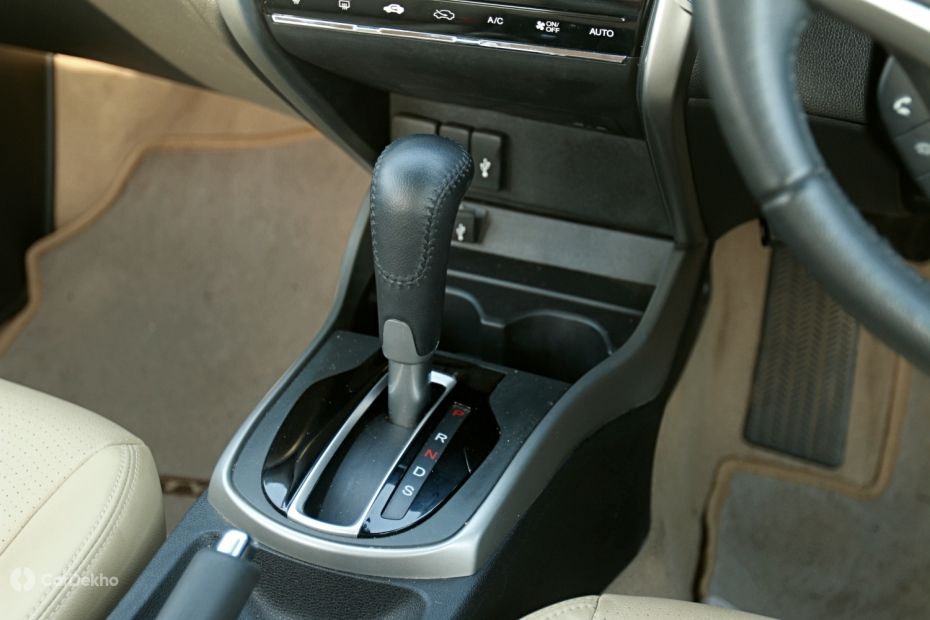 The central console tunnel with the transmission stick now looks sleeker than before. It rises up towards the dashboard instead of being level to the floor. 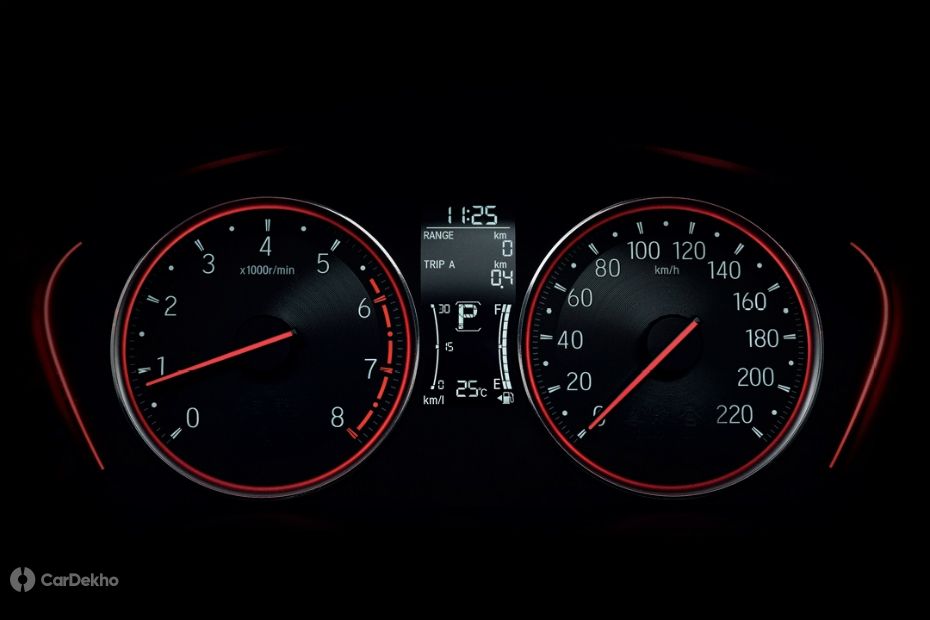 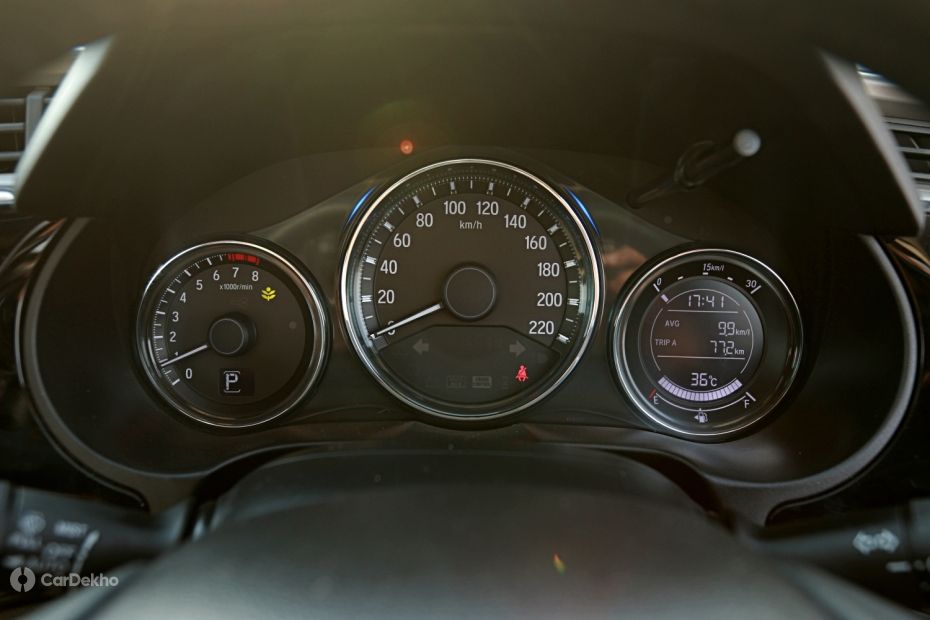 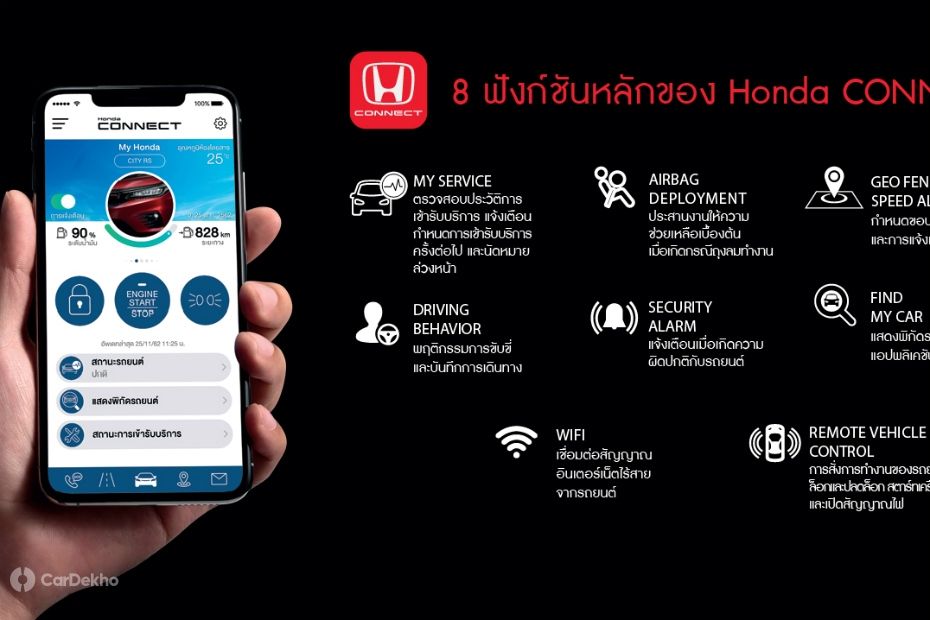 The new City also comes equipped with the latest generation of Honda Connect -- the carmaker’s connected car technology. It now offers features such as remote vehicle control for the engine stop-start, door lock-unlock and even for turning on the lights. Other features of Honda Connect include vehicle telematics, geofencing, location tracking, vehicle health and service alerts. 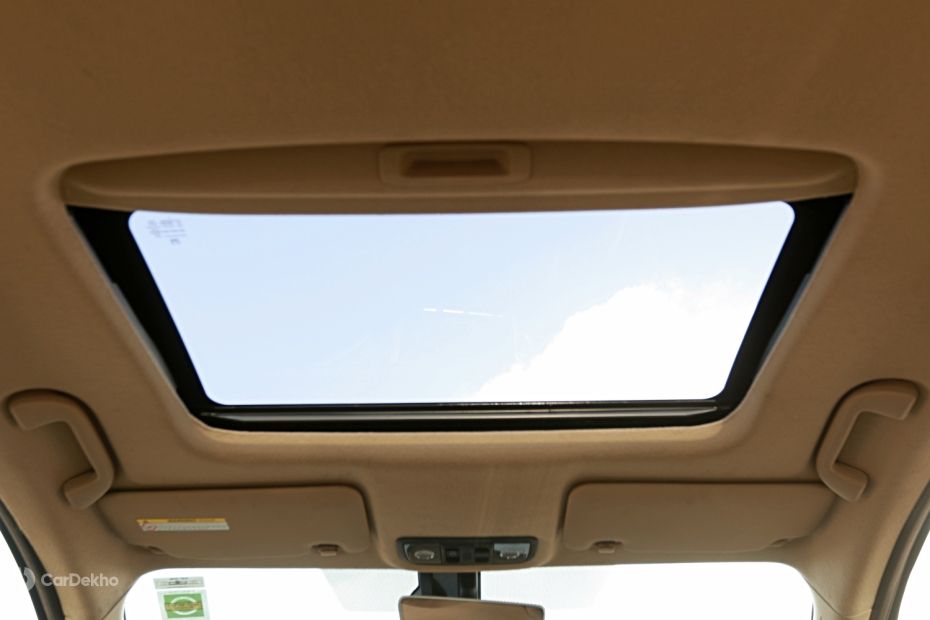 The Thai-spec City also misses out on a sunroof, something the India-spec City already offers and will continue to offer in the new-gen model.

Honda will be offering the Thai-spec 2020 City with a new 1.0-litre, 3-cylinder turbocharged petrol engine. It is mated to a CVT automatic and produces 122PS and 173Nm. The current India-spec City is powered by a set of 1.5-litre petrol and diesel engines. 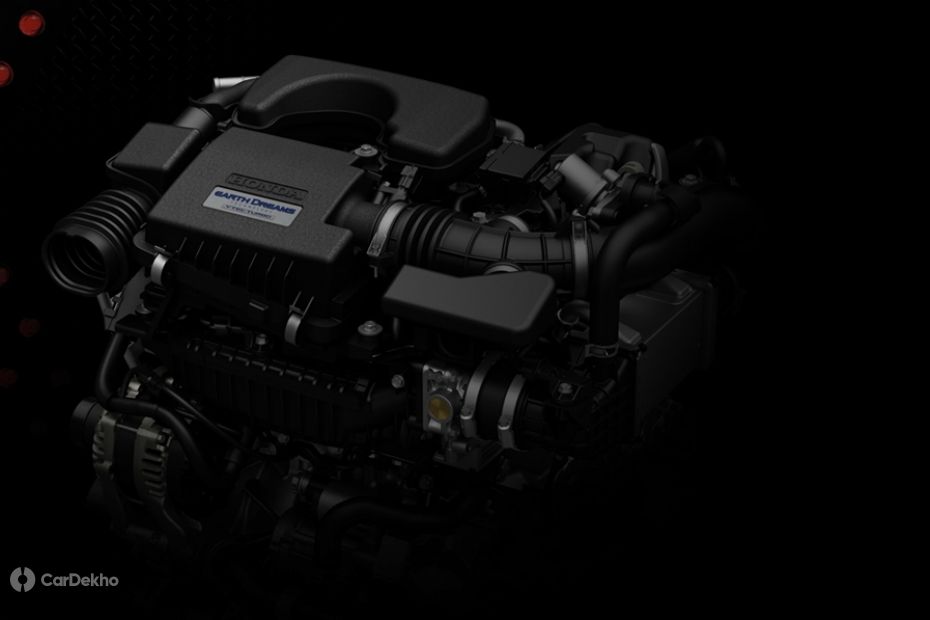 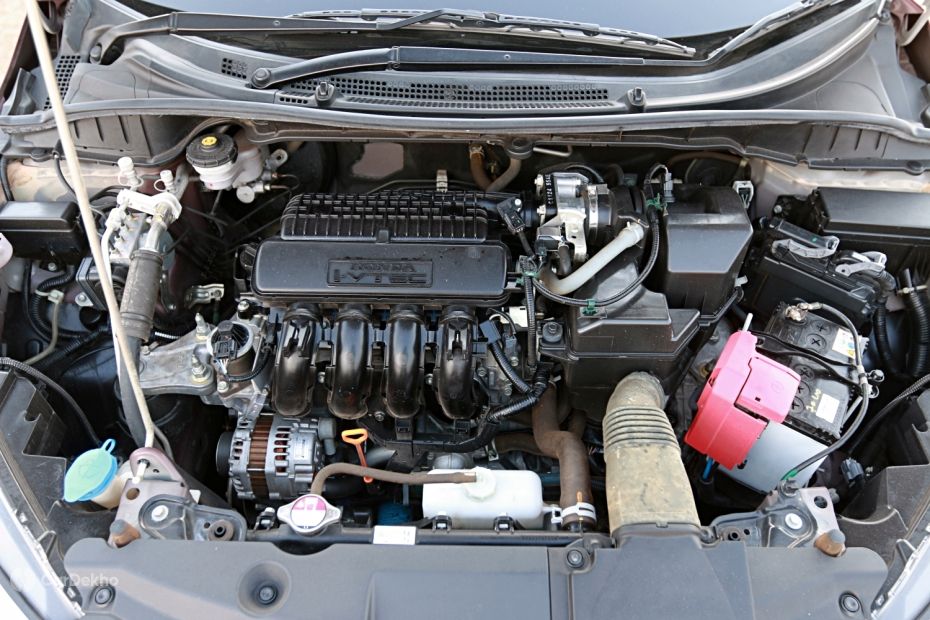 Honda will not be bringing the new turbocharged engine to the India-spec City and will carry forward the same engines in BS6 form. A hybrid variant of the Honda City is expected to be globally introduced later this year and is likely to also come to India earliest by 2021.