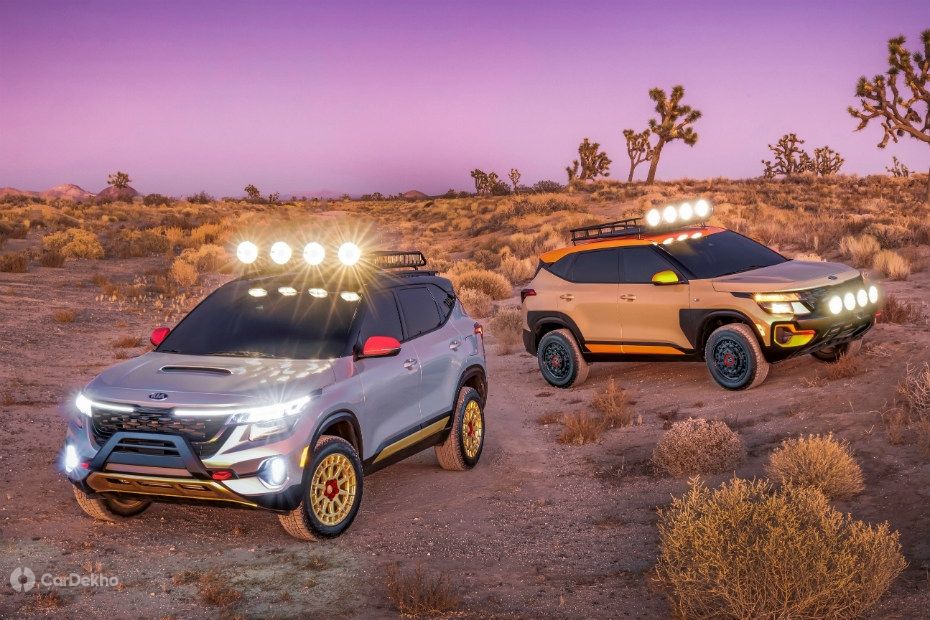 The Kia Seltos compact SUV has been a runaway success for the brand in India, topping the segment’s monthly sales charts. And while it was unveiled in India, it is Kia’s global product. For the US market, Kia has debuted the Seltos SUV as a 2021 model with a more rugged exterior and a different dashboard. The carmaker has also revealed two Seltos X-Line concepts designed for a more aggressive look and increased off-roading ability. 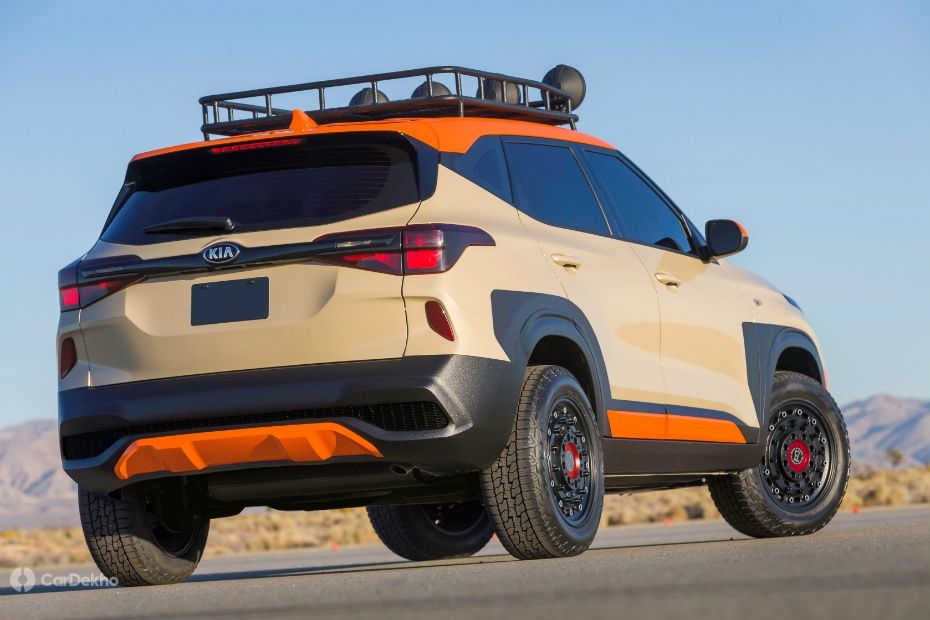 The Seltos X-Line Trail Attack concept is the more robust-looking model complete with a two-tone desert paint scheme. It is also fitted with eight rally lights -- four mounted on the front bumper and four on the custom built roof rack. It is fitted with a lift-kit that increases its ground clearance to 234mm and knobbly off-road tyres on custom 17-inch alloys. The Trail Attack concept also gets a more rugged front bumper and a front-mounted winch.

Kia dubbed the other concept model as the Seltos X-Line Urban, which is reportedly more suited for city use. It has a gray paint scheme with a gloss black roof and it too gets a 2-inch lift kit for dealing with potholes and higher driving position. This concept also gets a roof rack with rally lights but it is distinguished by the air intake on the custom bonnet. 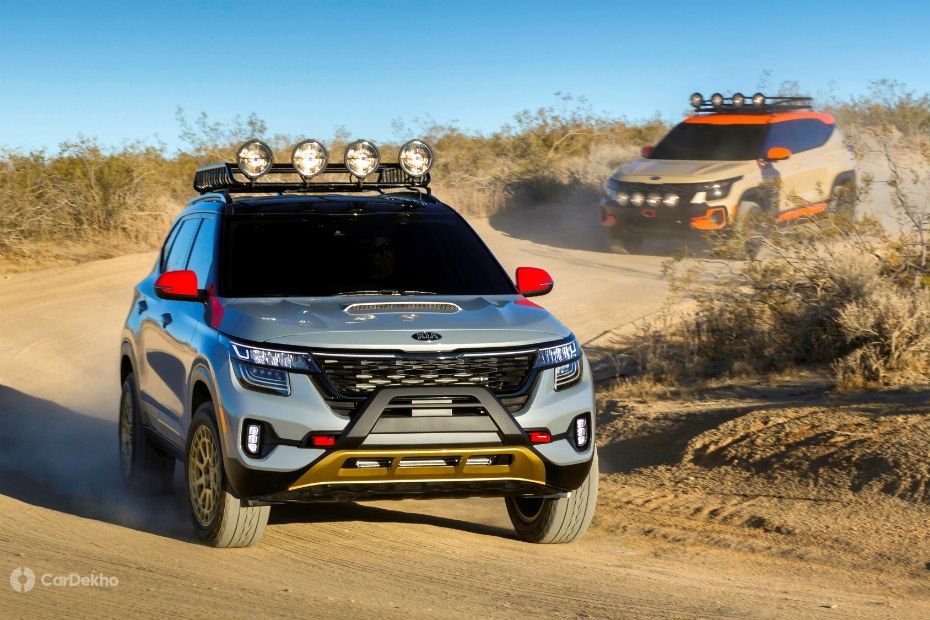 The concepts have an electronic AWD drivetrain powered by a 1.6-litre turbo-petrol engine that produces 177PS and 264Nm mated to a 7-speed DCT automatic. The interior has been left in its stock form, which is not the same as the India-spec Kia Seltos. It still gets a 10.25-inch touchscreen infotainment system but in a different dash layout along with various comforts and features. The India-spec Seltos doesn’t get this engine and drivetrain option. 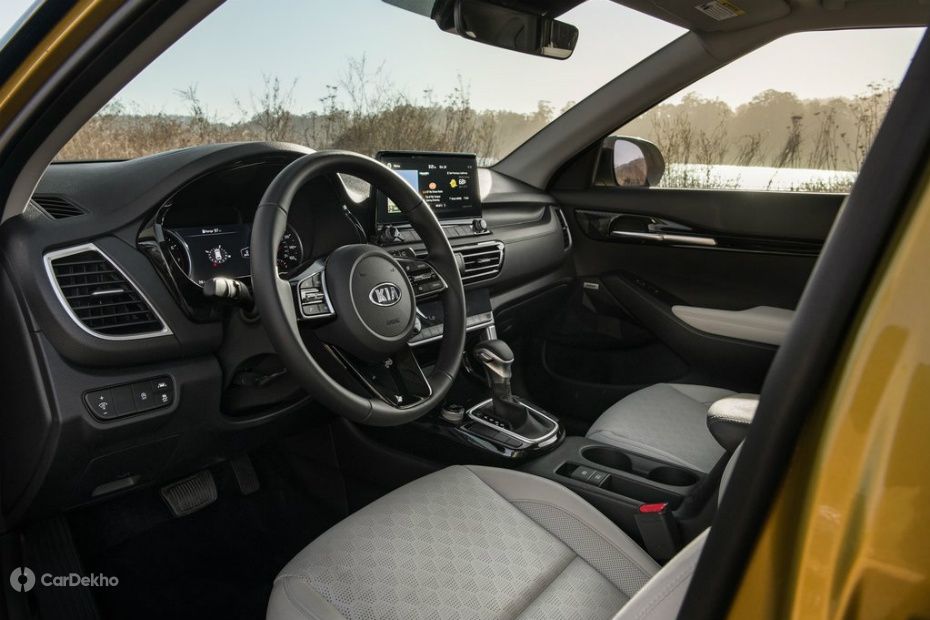 Kia may not offer an off-roading AWD variant of the Seltos in India, but it could offer some rugged exterior accessories. The Seltos is offered here in two trim lines based on the engine: HT line and GT Line. The HT Line variants are available with a pair of 1.5-litre petrol and diesel engines. Meanwhile, the GT Line looks sportier and is offered with the more powerful 1.4-litre turbo-petrol engine as well as the 1.5-litre diesel-automatic powertrain.

Also read: Kia Seltos Variants Explained: Which One To Pick?