Don’t want to hop on to the SUV bandwagon? Here are some upcoming small cars that you could pick instead 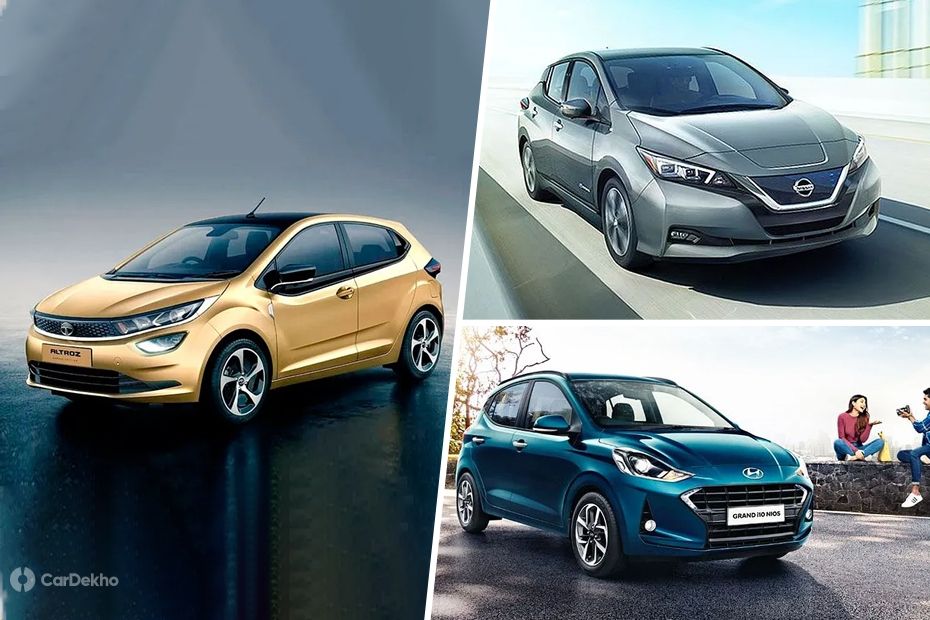 The rising popularity of SUVs has cannibalised a lion’s share of hatchback sales, which used to be the most sought-after segment some time back. But there are some buyers who still prefer small cars for their practicality, efficiency and of course, their affordability. So, apart from the existing ones, what new options will you have in the near future? Here they are. 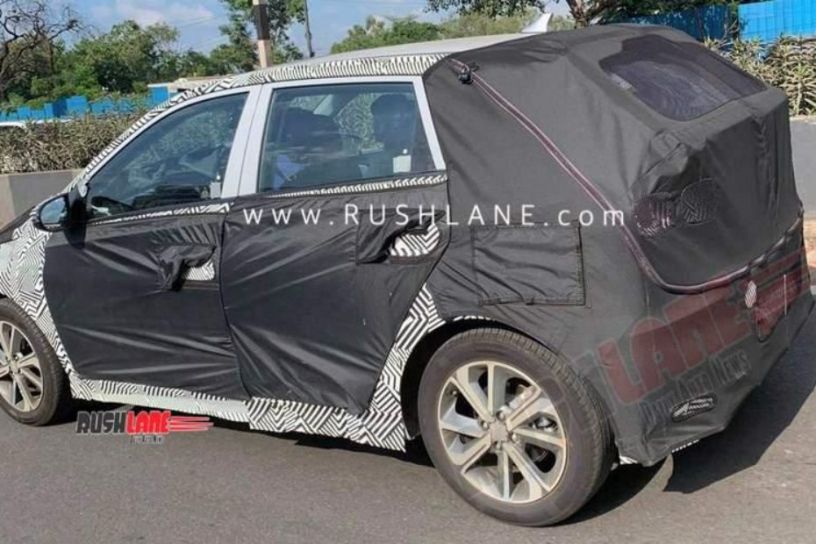 Hyundai is all set to bring the third-gen Elite i20 to India with a host of cosmetic as well as mechanical upgrades. Expect the premium hatchback to get rear disc brakes, a more powerful 1.0-litre turbo petrol engine from the Venue and a BS6-compliant 1.5-litre diesel unit from the Kia Seltos, among others. 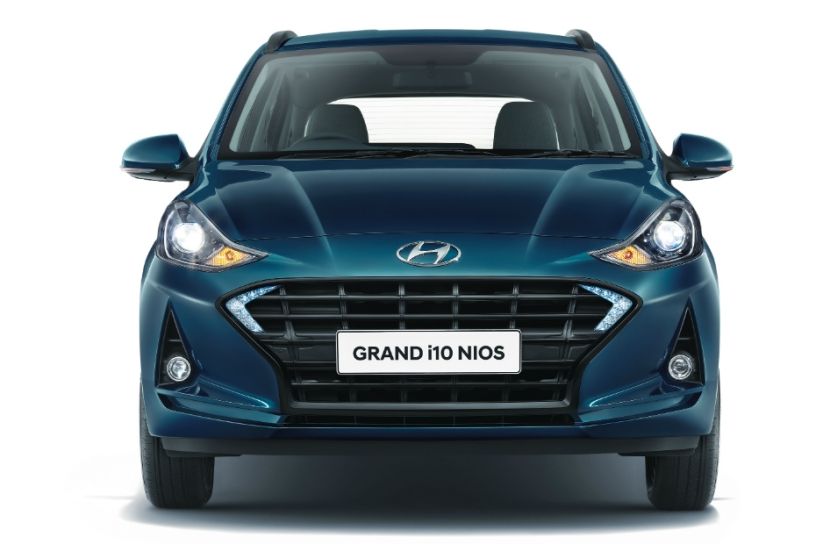 Hyundai’s Grand i10 Nios is set to get some more powertrain options in the future. Hyundai had confirmed that it will get the Venue’s 1.0-litre petrol engine along with a 6-speed manual transmission while the 7-speed DCT might not make it here. This go-fast package could come in a sportier N Line avatar. An efficient factory-fitted CNG variant of the Grand i10 Nios is also on the cards and could launch soon. 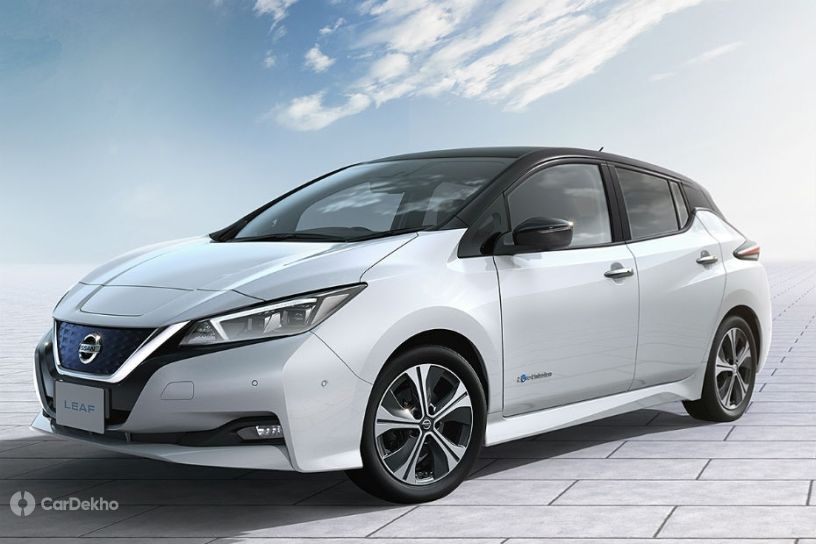 Launch speculation for Nissan’s EV flagbearer have been rife for quite some time now. But we expect Nissan to finally bring the Leaf to India with a 40kWh battery pack and a claimed range of more than 400km. The Nissan Leaf gets an e-pedal technology that allows you to control acceleration as well as braking through a single pedal. It will go up against SUVs such as the Hyundai Kona and the MG ZS EV. 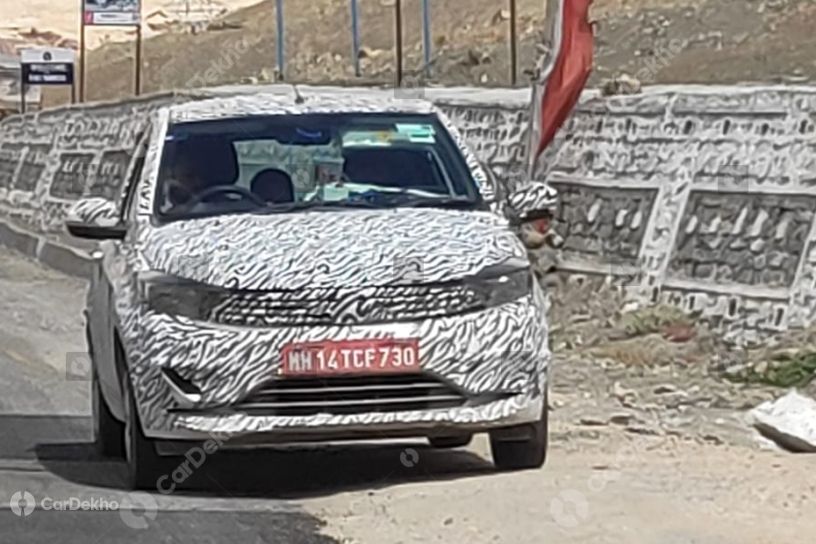 More than three years running, the Tata Tiago is bound to get a facelift in the early half of the year, probably by the 2020 Auto Expo. Test mules have been seen testing in Ladakh and Tata’s expected to give it just the BS6-compliant version of the existing 1.2-litre, 3-cylinder petrol unit. With the upcoming facelift, Tata is likely to ditch the diesel motor from the Tiago’s powertrain options as the carmaker will not sell small displacement diesel engines in BS6 era. Here’s what else you can expect from it. 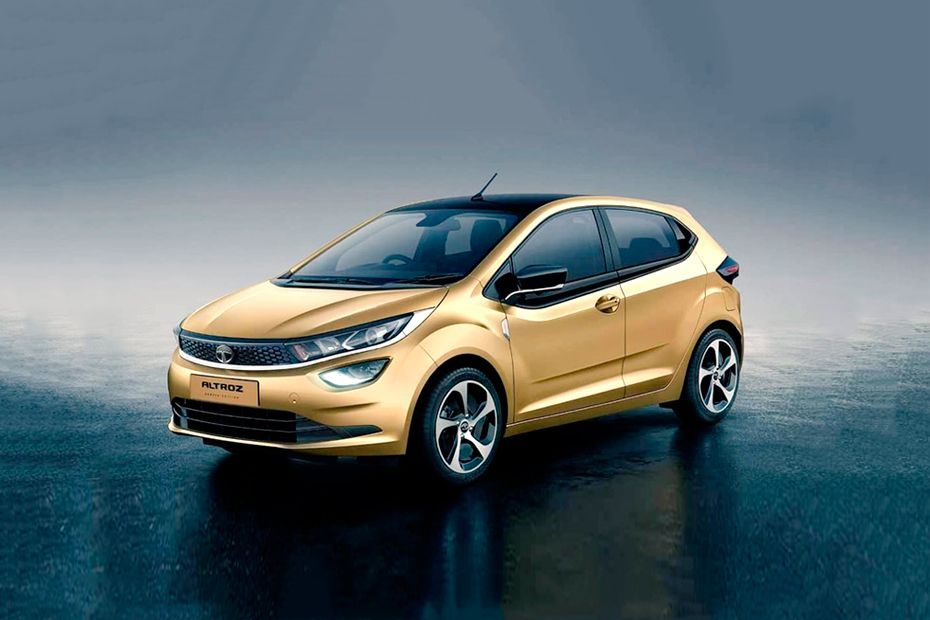 Tata had showcased it at the Geneva Motor Show earlier this year but will finally be unveiling the India-spec model in December with a launch likely in January 2020. The Altroz will be a rival to the Maruti Baleno, Toyota Glanza, Hyundai Elite i20 and the Honda Jazz. Here are more details. 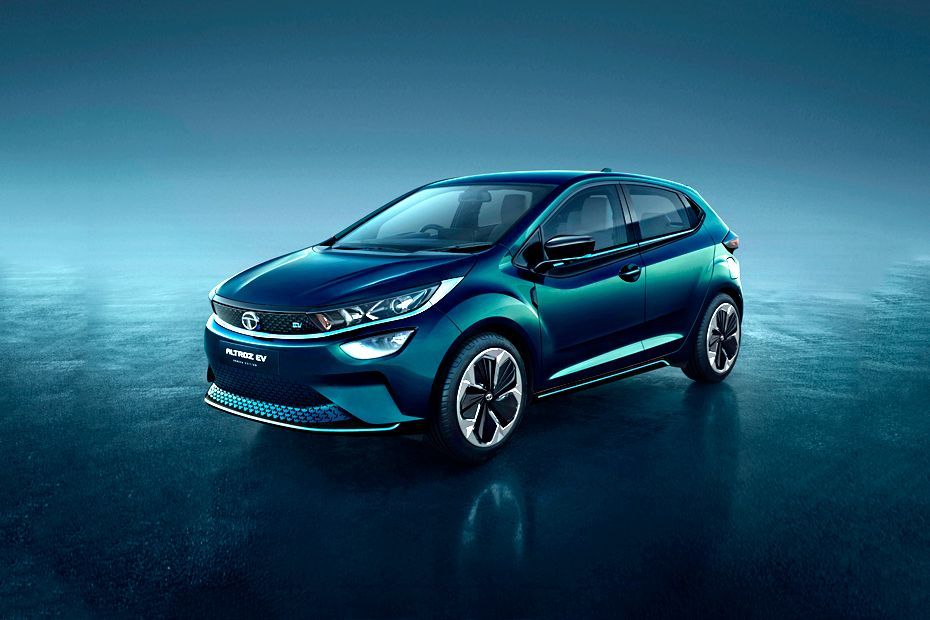 Tata is planning an onslaught of electric cars in the next 18 months and the first taste of that was given to us by the Altroz EV, which debuted at the Geneva Motors Show this year. This EV is likely to pack more than 250km of range along with fast charging abilities. It will rival the Mahindra KUV100 electric and Maruti WagonR-based EV when they make it to the market. 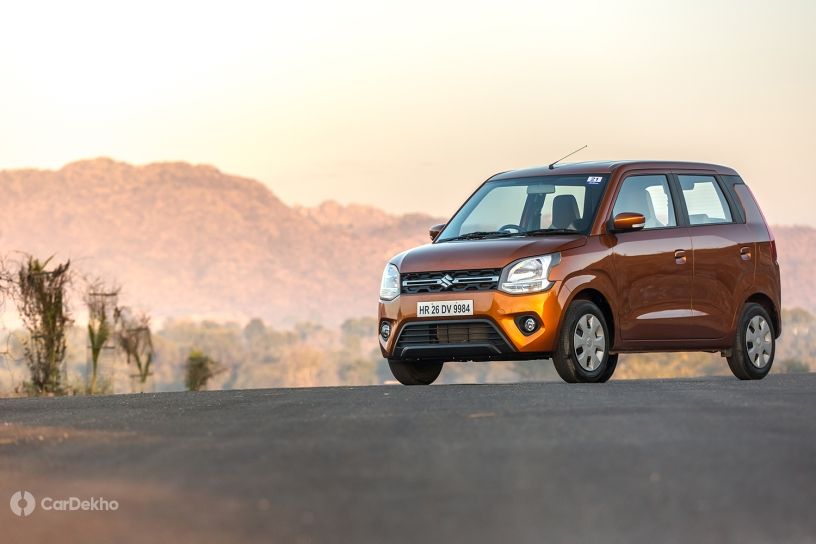 Maruti is going to give the dependable but utilitarian WagonR a premium makeover. The updated hatchback will have the same underpinnings but with some bling and will be retailed through Maruti’s premium Nexa chain of dealerships. Here’s what its spy shots reveal. 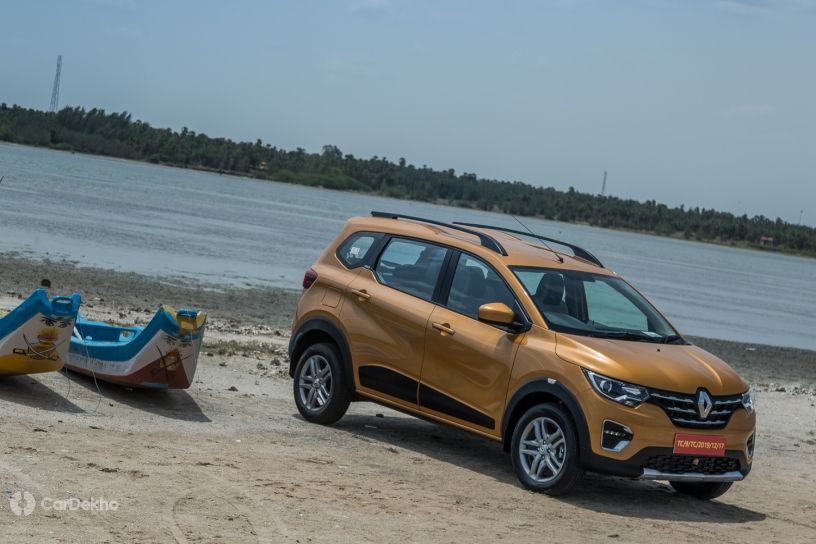 Renault had announced an AMT version of the Triber at its unveil but to our surprise, skipped it during the launch. But fret not, the manufacturer is soon going to bring the AMT version of the 7-seater crossover early next year. Renault is likely to introduce a BS6 version of the 1.0-litre engine along with the AMT.

To get accurate on-road prices and to stay notified to the latest car news and reviews, download the CarDekho app by clicking here.

Read More on : Hyundai i20 on road price

Further Research on Hyundai i20