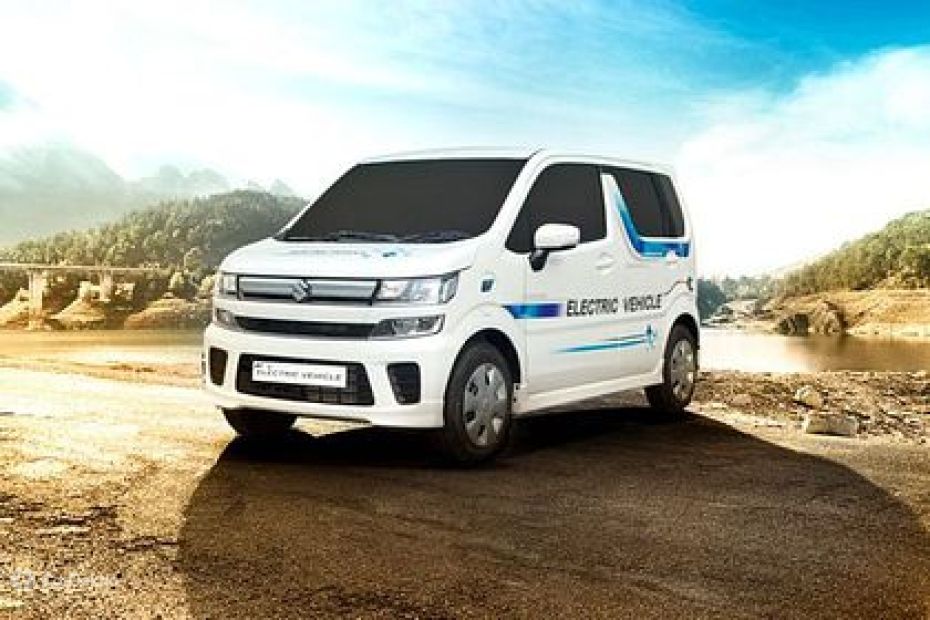 Maruti Suzuki has filed a trademark application for the name Futuro-E. This has set rumour mills buzzing, with the likeliest of explanations being that a concept by that name will be showcased at the 2020 Auto Expo.

The concept, if Maruti were to showcase it at Auto Expo 2020, could preview a small electric vehicle that will be launched in our country sometime in 2021. The concept is expected to be based on the WagonR EV, which Maruti has been testing extensively over the last year.

Maruti used a similar name back at the 2018 Auto Expo. The Future S concept displayed back then became what we now know as the S-Presso cross-hatchback. The Futuro-E could do the same for Maruti’s upcoming entry-level electric vehicle. 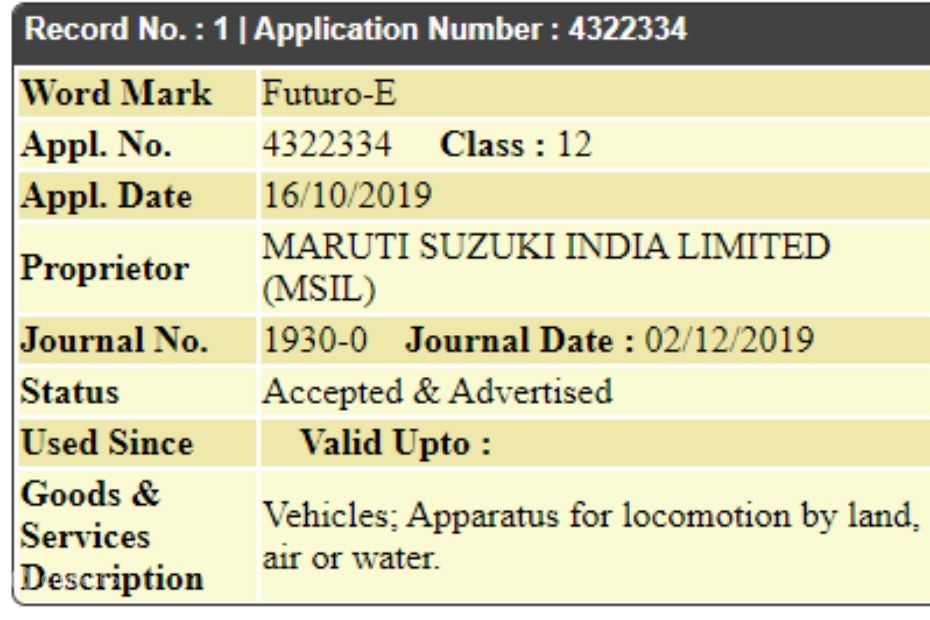 The Indian carmaker initially planned to launch the WagonR-based EV in India in 2020. However, that plan has been pushed forward. According to R C Bhargava, Chairman of Maruti Suzuki, India doesn’t yet have the infrastructure for small electric vehicles and the fact that the government is focusing more on electric two-wheelers than four-wheelers is a cause for concern.

When Maruti does launch its small electric car in India, we expect it to be priced in the region of Rs 10 lakh to Rs 12 lakh. It will compete against the Tigor electric and the upcoming Mahindra eKUV. What do you think the Futuro-E will turn out to be? Let us know in the comments below.