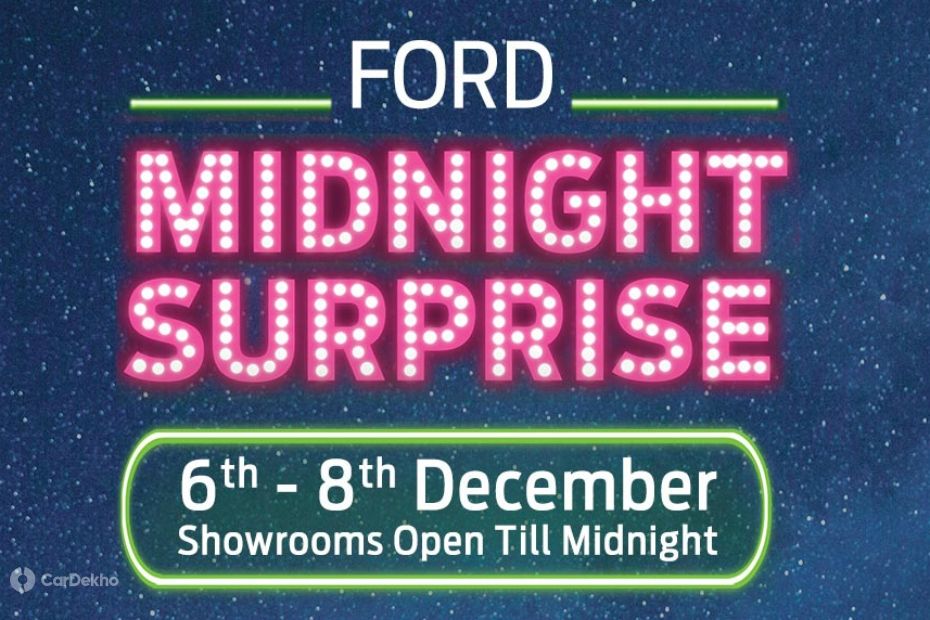 Ford has revealed that its ‘Midnight Surprise’ campaign is back for consumers across India. All Ford dealerships will remain open from 9am to 12am for a three-day period from December 6 to 8, 2019.

The campaign is aimed at making it more convenient for customers to test drive and book a Ford model. It is valid on the Figo, Aspire, Freestyle, EcoSport and Endeavour. All customers who book a Ford car during this period will get a scratch card that assures them a gift. It can be anything from a home appliance to an overseas holiday voucher. 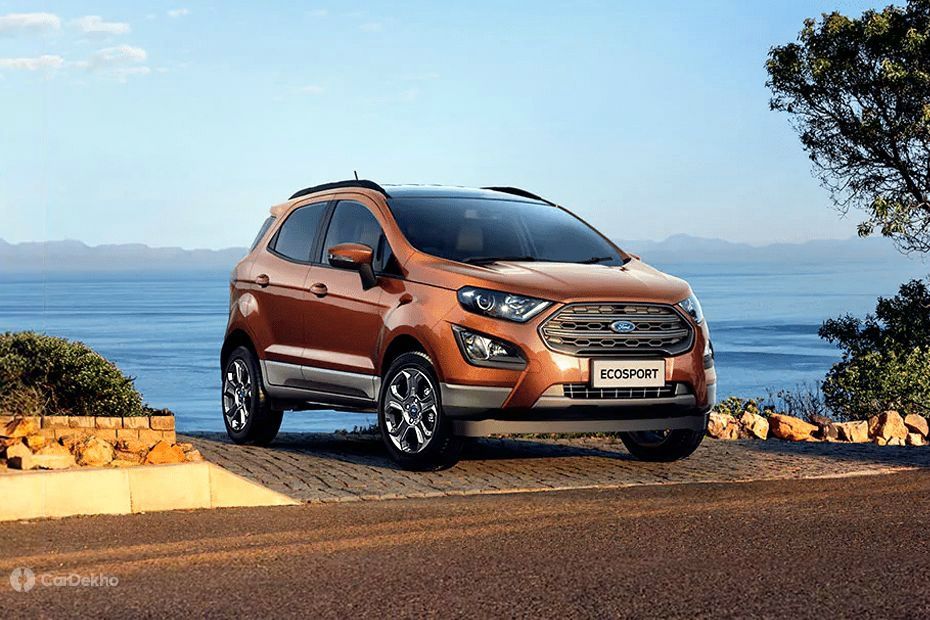 In addition, customers who take delivery of their cars in December this year will qualify for a lucky draw to win a Ford EcoSport. The winner will be announced on February 14, 2020.

Here’s the official press release from the carmaker:

• Customers booking Ford cars during the three-day campaign to get assured gifts ranging from home appliances, LED TVs, high-end smartphone to a family vacation in London.

• Deliveries made during the month of December to qualify for a bumper prize in Ford EcoSport; To be selected via a lucky draw.

Offering enhanced convenience, irresistible deals and assured gifts worth INR 5 crore, the Midnight Surprise will run from December 6 to December 8, 2019. Ford dealerships across the country will remain open from 9 AM until Midnight during the campaign, making it more convenient for customers to test drive and book a Ford.

All customers booking a Ford car during the three-day campaign period will get a digital scratch card, entitling them for assured gifts on delivery of their cars within this month.

To make it even more exciting, customers taking deliveries of their Ford cars in December will automatically qualify for a lucky draw with a brand-new Ford EcoSport as the bumper prize. The winners of the bumper prize will be announced on February 14, 2020.

“With the unique Midnight Surprise, we are not just looking to enhance convenience, but also double up the joy of owning a Ford with assured gifts and surprised on offer,” said Vinay Raina, executive director – Marketing, Sales & Service at Ford India.