What do the original flag-bearers of the compact SUV segment have to offer in their petrol-automatic avatars? 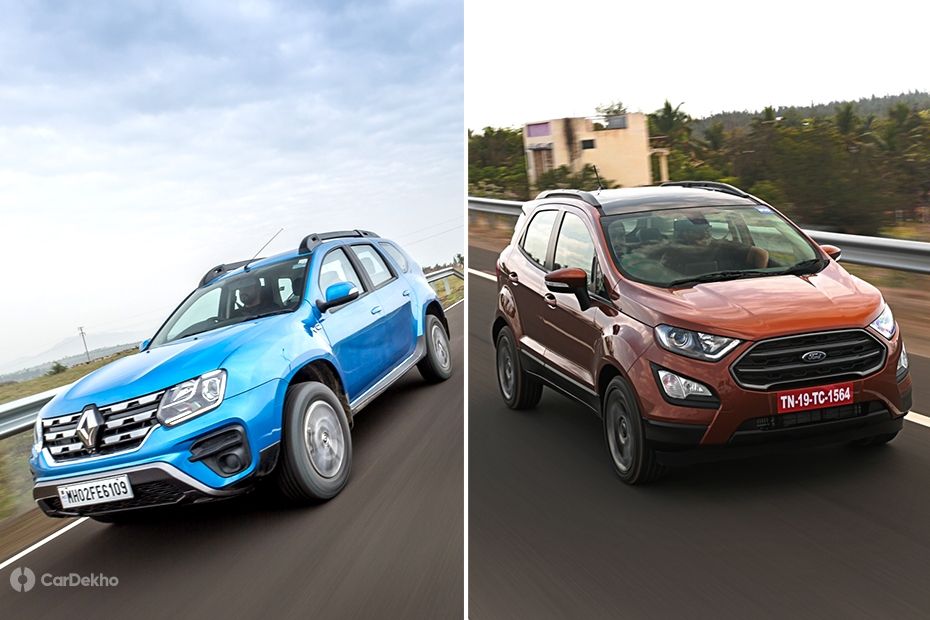 We recently had the Duster’s petrol-automatic version over at our garage and we tested it for performance and fuel efficiency. Having conducted a similar test for the Ford EcoSport’s petrol-automatic version previously, we compared data from both the test results to find out which of the two offers better performance and fuel efficiency.

But before we do that, let’s take a look at the engine specs of the two:

It is evident by taking a look at the engine specs that the Ford EcoSport seems to have the upper hand. Its engine makes more power, more torque and is even more fuel efficient. How much of that translates in the real world? Read on to find out. 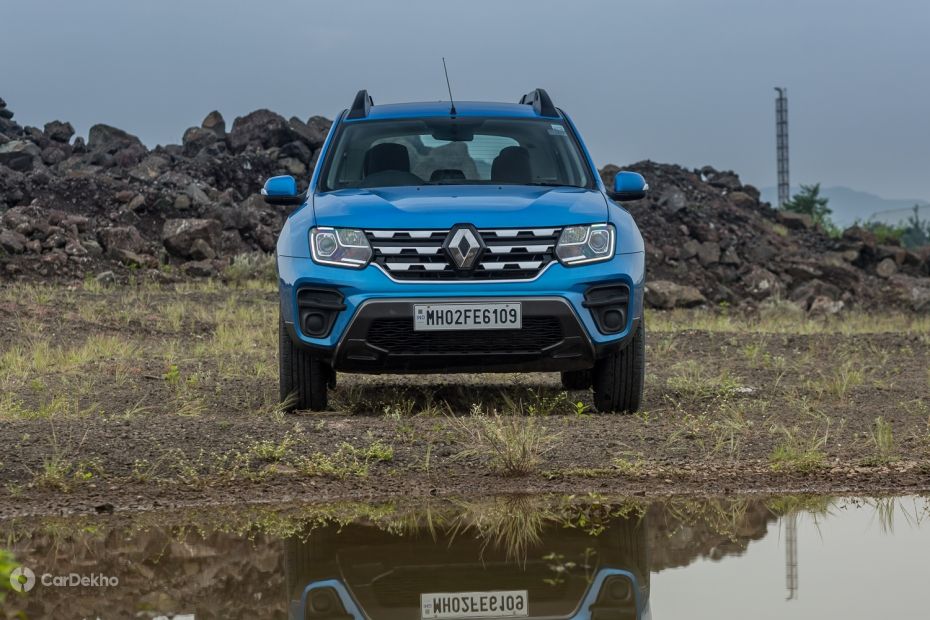 As the engine specs suggest, the EcoSport is the better performer when it comes to acceleration. It beats the Duster comprehensively in a 0-100kmph sprint, and in a roll-on test from 20-80kmph. 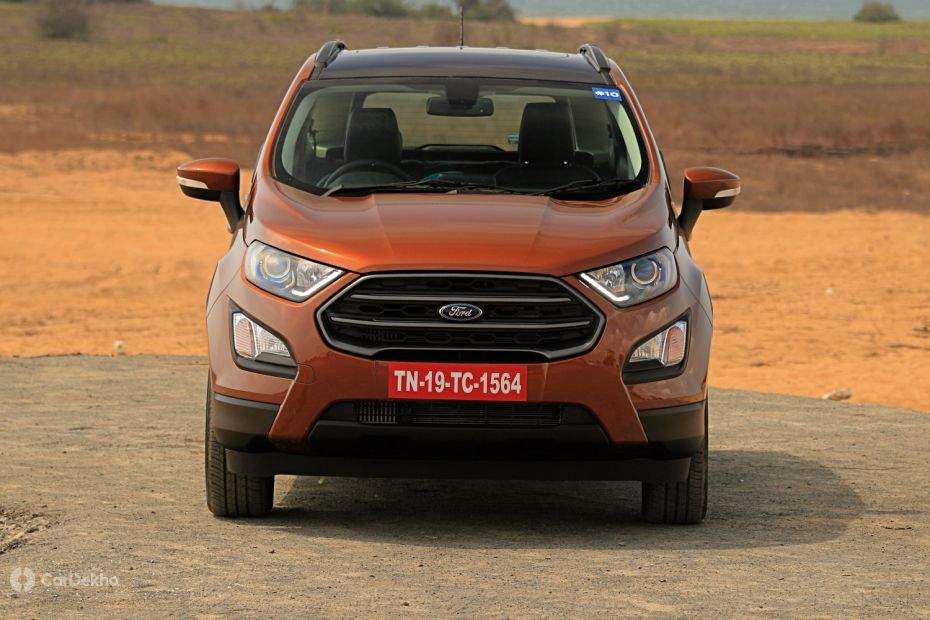 When it comes to braking, the Duster claws back a little by stopping quicker from 100kmph. However, the EcoSport comes to a halt faster from 80kmph.

When comparing highway figures, the EcoSport beats the Duster and that too by quite a margin. It’s a different story in the city, where the Duster returns substantially better fuel efficiency. 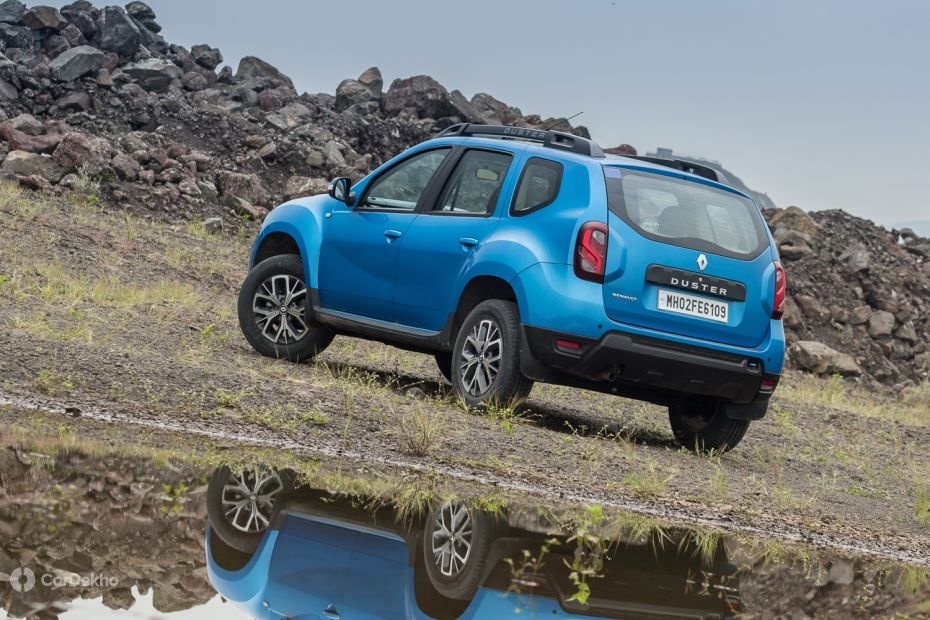 Take a look below at the efficiency you can expect from these two, depending upon your usage.

The Ford EcoSport is better at most things and if you’re looking for performance and better highway fuel efficiency, it is the right pick. 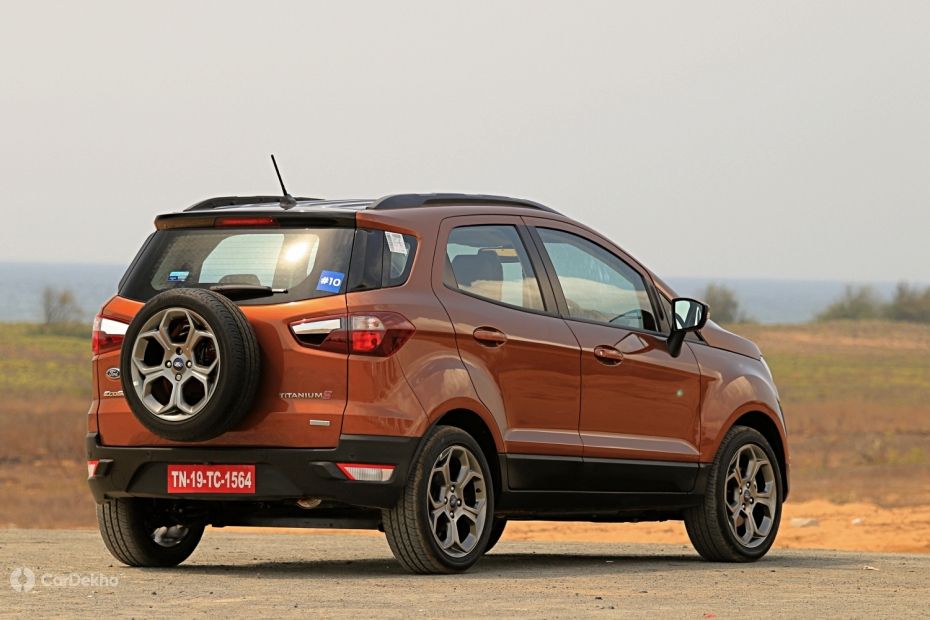 However, one cannot ignore the Duster altogether as it offers considerably better fuel efficiency in the city and also stops faster when coming to a halt from 100kmph. Pick the Duster if you are looking for convenience over performance and drive mainly in the city.