Total tax benefits could go up to Rs 2.5 lakh for EV buyers 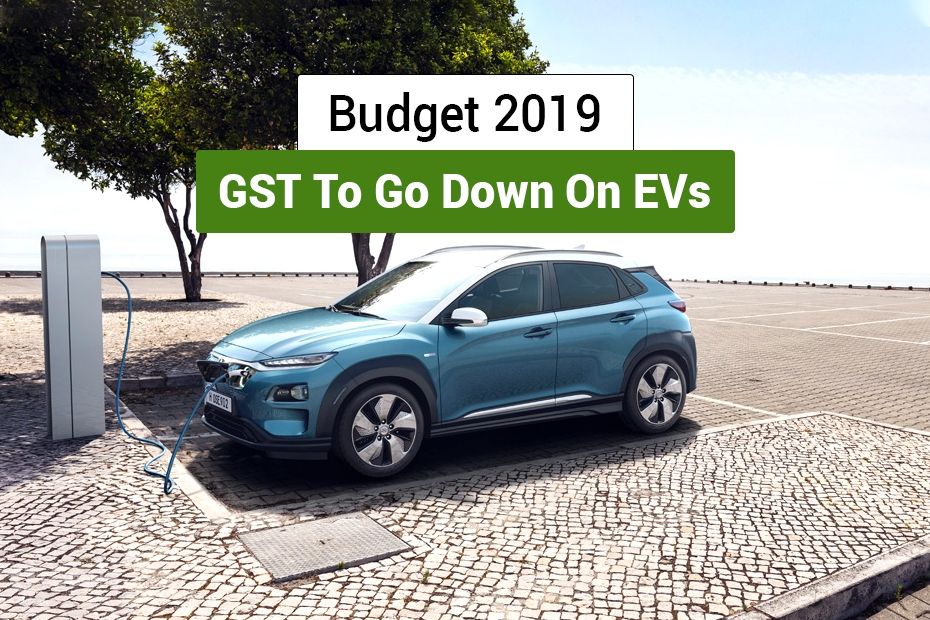 In a bid to offset some limitations attached with the ownership of EVs, Government of India has instructed the GST council to reduce Goods and Service Tax (GST) on electric cars from 12 per cent to 5 per cent. In addition, EV buyers availing loans for their cars will also be eligible to save up to Rs 1.50 lakh in terms of income tax, depending on their tax bracket. A total benefit of up to Rs 2.5 lakh could be on the cards for EV buyers.

The government also intends to make India a global hub for EV production and will promote the setting up of Li-ion battery megafactories for the same Setting up of solar storage and charging infrastructure will also be prioritised through public-private partnerships. Currently, most EV parts are imported and for the time being, the government plans to offer customs duty exemption on a select range of parts. The government had earlier announced a Rs 10,000 crore budget for EV adoption under the phase II of FAME scheme for three years.

In the Indian context, manufacturing of electric vehicle parts is at least half the battle won, given that we lack not just affordable, long-range EVs, but the supporting infrastructure too. The government’s economic survey, announced yesterday, also pointed towards the need to take EVs to the masses by reducing the overall lifetime ownership costs. 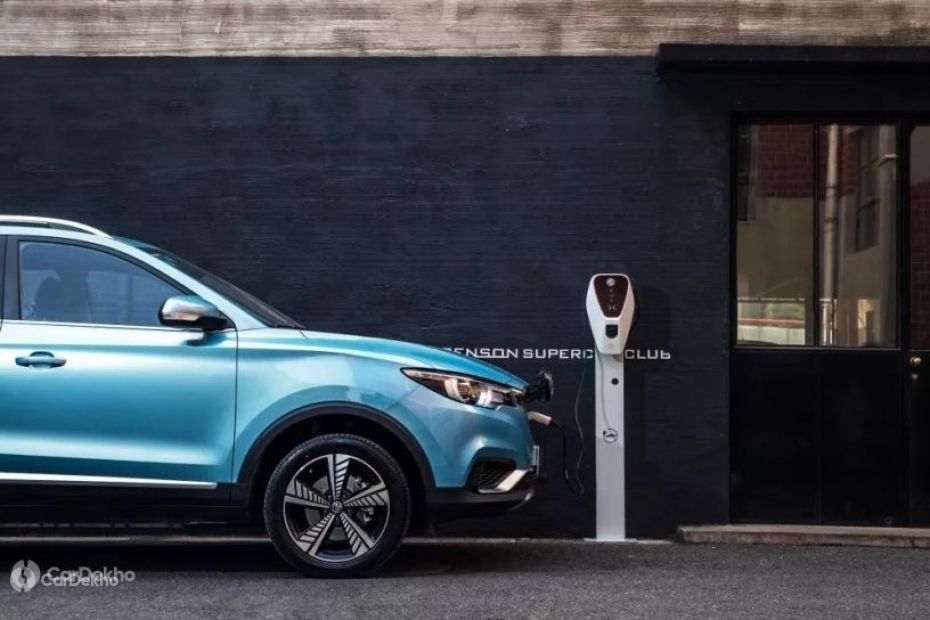 The Indian EV industry is about to witness a significant onslaught of products from various manufacturers, starting this year. Hyundai will bring the Kona Electric to our shores on 9 July 2019. This will be followed by the MG eZS and Audi e-tron, both of which are supposed to debut later this year. Next year, we will see cars like the Maruti Suzuki WagonR-based EV, Tata Altroz EV, Mahindra XUV300 EV and more. All said and done, it appears that the ball for the Indian electric automotive market is finally going to get rolling.