The redi-Go gets more safety features as standard; drops the mid-spec variant option 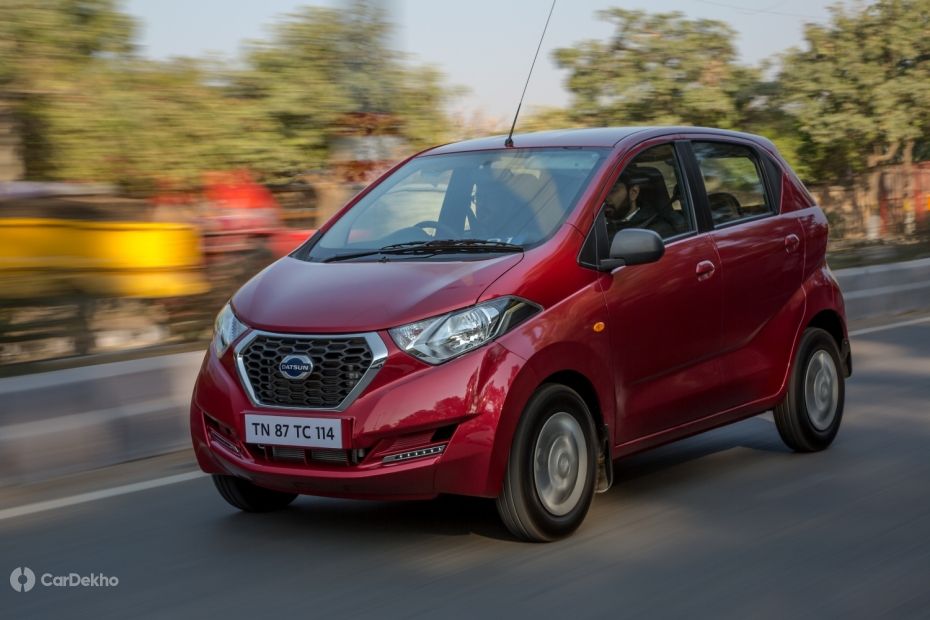 The entry-level hatchback offering from Datsun, the redi-Go, has finally been updated with a driver-side airbag as standard. It had already been fitted with ABS as standard earlier this year. It also gets a few extra safety norms as standard now, resulting in increased prices and an updated variant list as well. 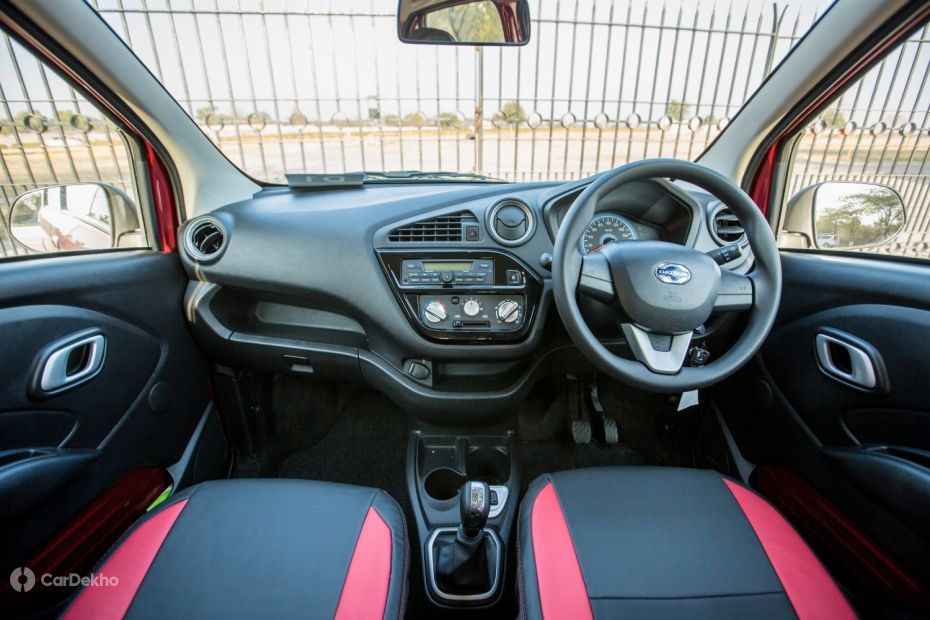 Datsun has also fitted the redi-Go with a speed alert system, front passenger seatbelt reminder and rear parking sensors as standard. The rest of the car remains the same with no changes to the mechanical components. Here’s the updated variant-wise price list (ex-showroom, Delhi): 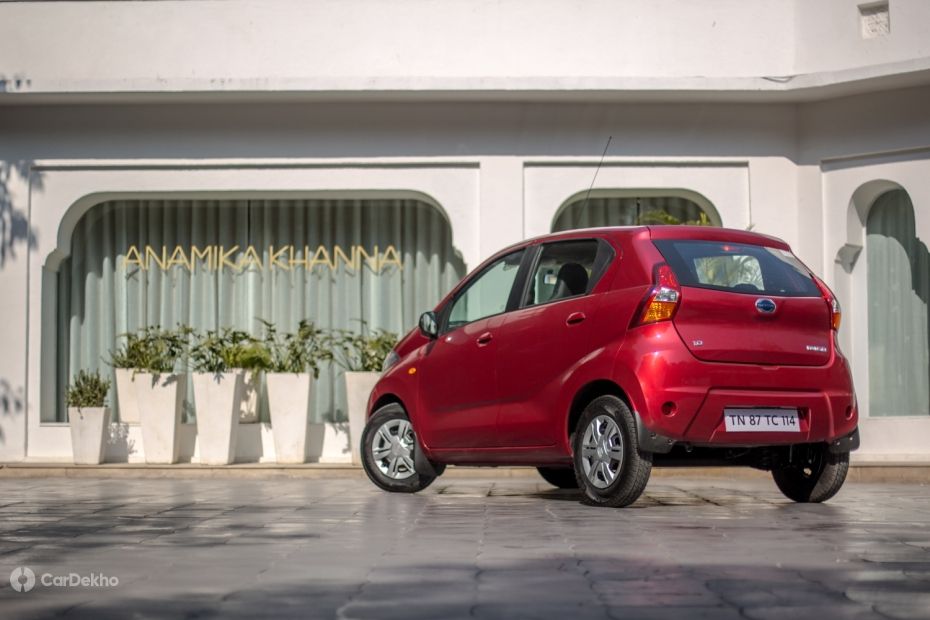 The variant list of the Datsun redi-GO has been thinned down a lot, eliminating all the (O) variants and the one-below-top-spec ‘T’ variant entirely. It is still powered by the same 0.8-litre and 1.0-litre 3-cylinder petrol engines, both paired to a 5-speed manual gearbox. The larger engine is also available with a 5-speed AMT option. These engines are still BS4-compliant only.

Datsun’s updates to the redi-Go make the model comply with the latest safety norms but keeps it behind its segment rivals. The Maruti Suzuki Alto comes with a BS6 compliant engine and the Renaut Kwid’s top variant has plenty more features to offer. Both these rivals were also early to offer these safety features, especially the driver-airbag. However, only Alto offers the option of the front passenger airbag.