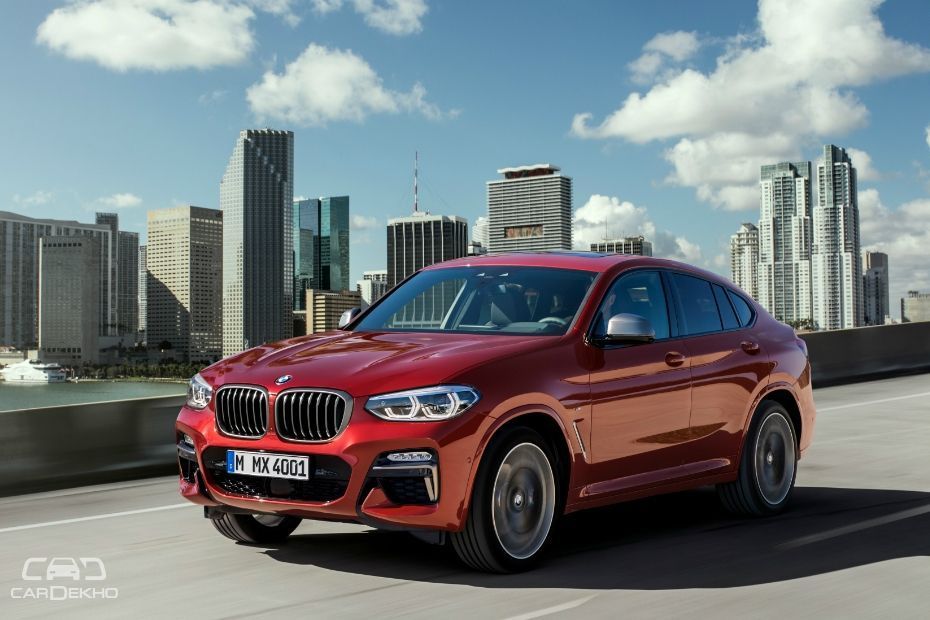 BMW India has confirmed that it is planning to launch the second-gen X4 in India in 2019. It will be the first time the even-numbered SUV will come to India as the first-gen X4, which debuted in 2014, was not launched here. When launched, the new X4 will be positioned between the X3 and the X5 in BMW’s India lineup.

BMW unveiled the new-gen X4 at the 2018 Geneva Motor Show in February this year. It is based on BMW’s new CLAR architecture, which also underpins the new X3. And thanks to the new platform, the second-gen X4 is 50kg lighter than its predecessor. In terms of dimensions, at 4752mm x 1918mm x 1621, the new X4 is 44mm longer, 27mm wider and 55mm lower than the recently launched X3. However, the X4’s wheelbase is identical to that of the X3 at 2864mm. 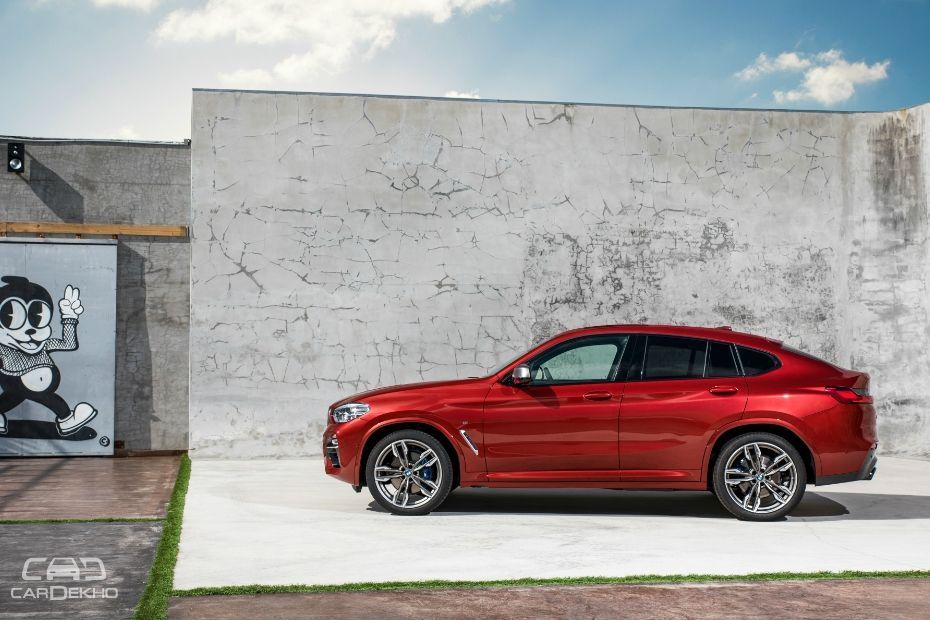 The similarities between the X3 and the X4 are not limited to their underpinnings. The X4 looks quite similar to the X3 from the front as well. Its coupe-like roofline and the rear-end treatment is, of course, dramatically different though. Up front, the X4 gets BMW’s signature kidney grille with active flaps flanked by dual-barrel LED headlamps. The front bumper is newly designed and houses large air dams with LED DRLs. At the rear, the roof seamlessly flows into the boot, which extends outwards like it does on the X6. The X4 rides on 19- or 20-inch alloys depending on the variant. 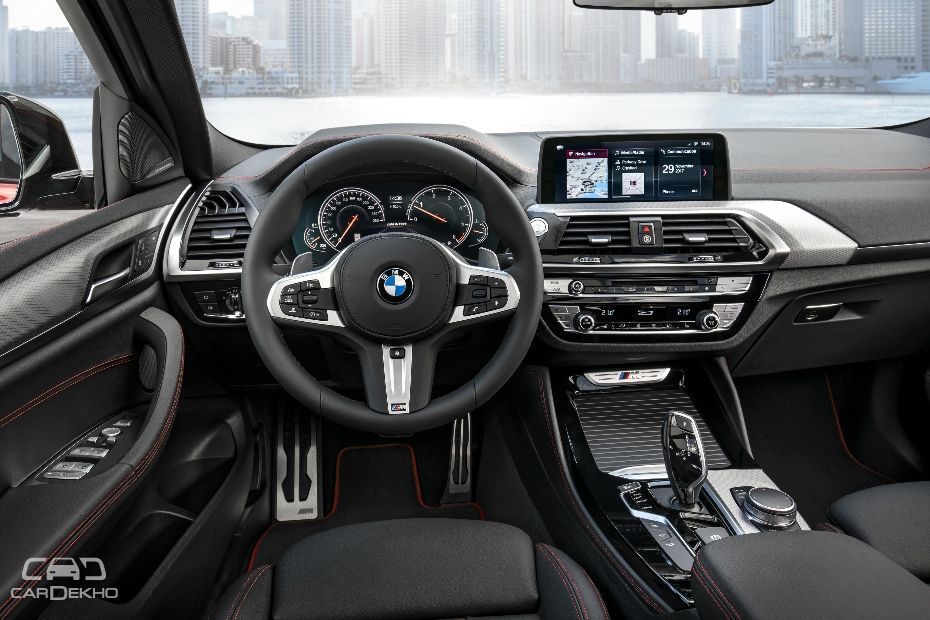 On the inside, the story remains the same. The cabin looks similar to that of the X3, whether it is the dashboard that houses the central console with 6.5-inch floating infotainment display or the three-spoke steering wheel with the 12-inch all-digital instrument cluster. Other features that are likely to make way on the X4 include the full-colour heads-up display, three-zone climate control, 600W Harman Kardon surround sound system, panoramic sunroof, ambient lighting, 8 airbags, optional Driving Assistant Plus including steering and lane control assistant, and an optional 10.3-inch infotainment display. 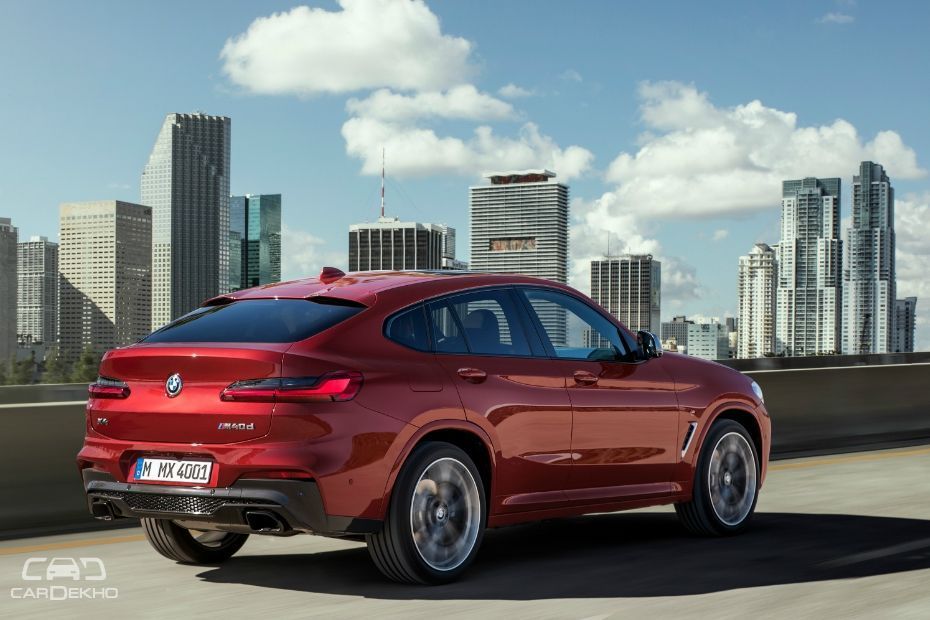 Under the hood, the X4 is likely to be powered by the same 190PS 2.0-litre diesel engine found on the X3. It might also get the same petrol engine, which will be powering the petrol X3, slated to go on sale in India later this year. In the International market, the engine options offered on the new X4 include a 2.0-litre diesel engine tuned for 190PS and 231PS and a 2.0-litre petrol engine tuned for 184PS and 252PS. As mentioned earlier, this 2.0-litre engine might power the petrol X3 in India.

The X4 is likely to be priced around Rs 50 lakh and will take on the likes of the Mercedes-Benz GLC Coupe and the Range Rover Evoque.