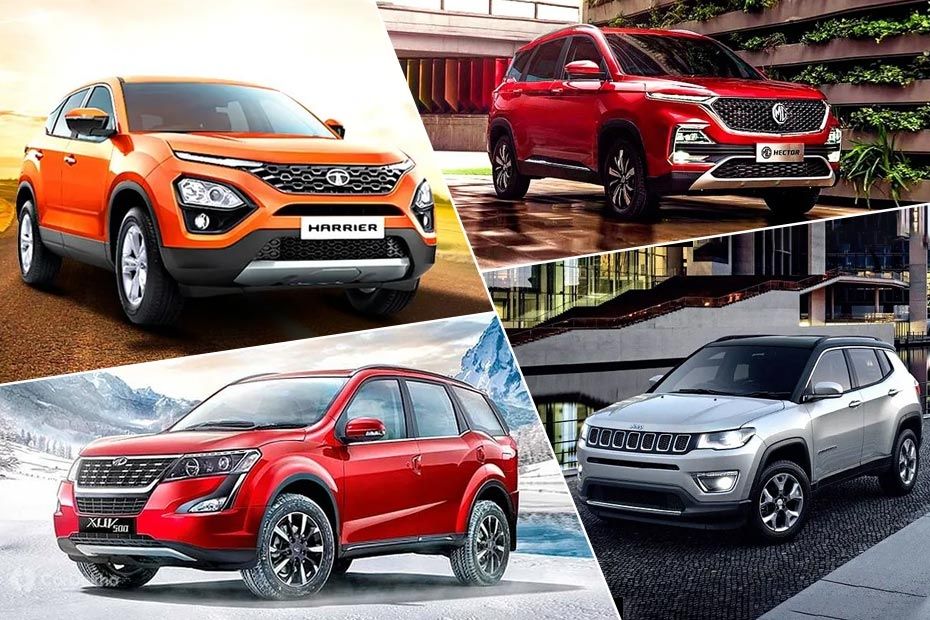 Mid-size SUV sales have been on the decline in the recent past but the entry of the MG Hector has given it a second wind. For others, the sales numbers were a mixed bag as the Jeep Compass saw a slight increment and the Hyundai Tucson was bought by 11 customers more than in July 2019. Here’s a quick analysis of how the established SUVs stand against the new kid in the class. 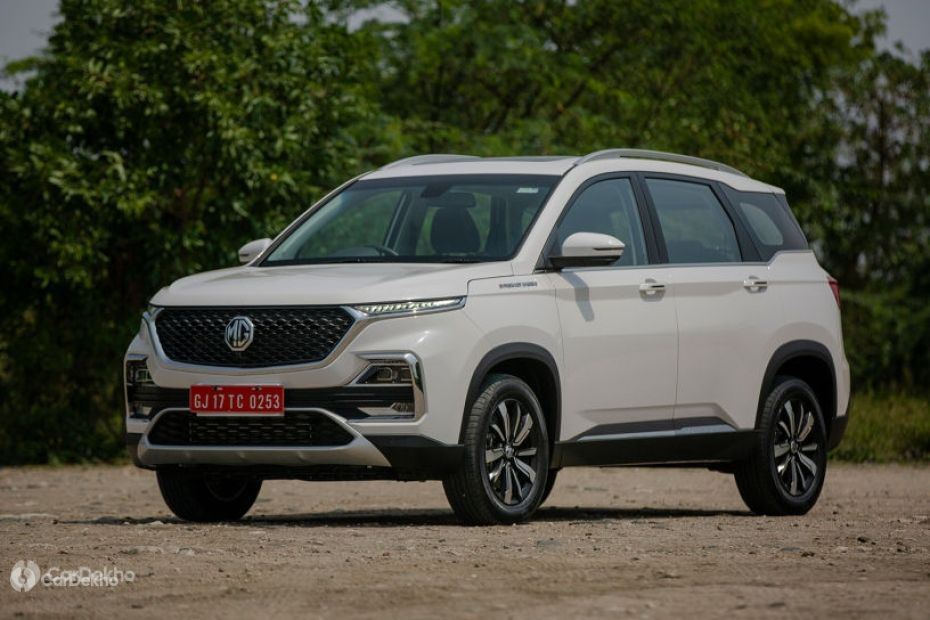 MG Hector: MG’s first offering for India witnessed a commendable improvement over its July sales, crossing the 2K mark, more than double its nearest competitor. Whether it manages to hold on to its current market share of more than 45 per cent in the long run will be a different story altogether. MG had suspended bookings for the Hector but it’s expected to reopen them soon. 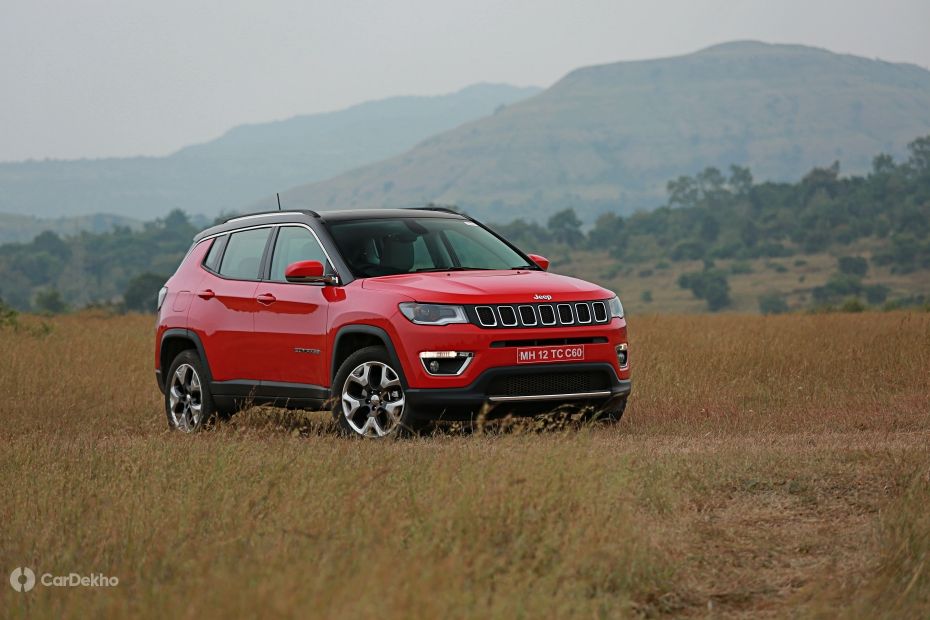 Jeep Compass: The Compass has been soldiering on and witnessed an almost 19 per cent increase in demand. It currently has almost 13 per cent market share, which is acceptable given that it is the most expensive offering in this company. Newer entrants have also eaten into its sales as those numbers have declined by almost 17 per cent compared to August 2018. 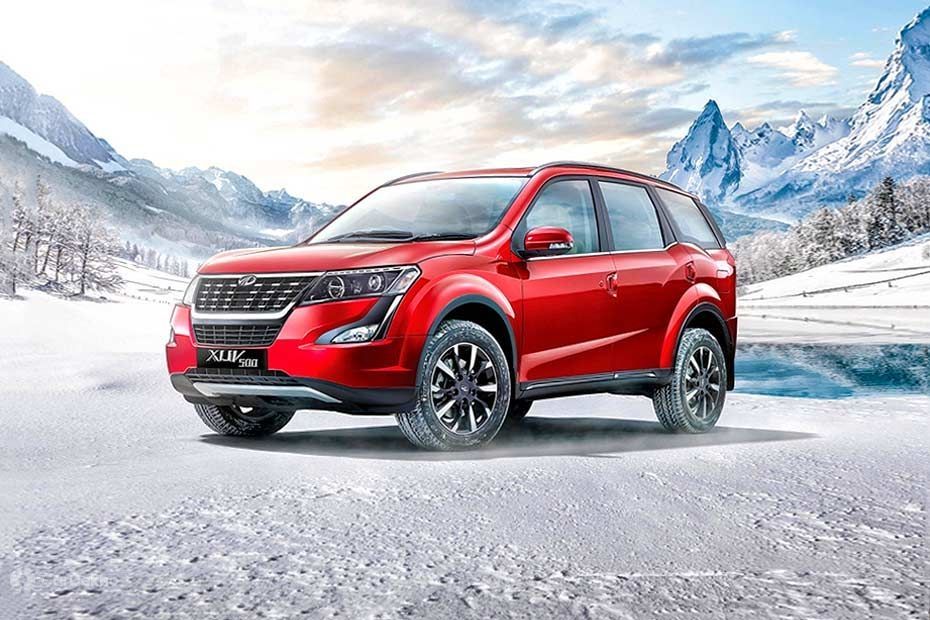 Mahindra XUV500: Despite being one of the older SUVs here, the XUV500 stands second in the sales chart. Its numbers might be better than others but the competition is certainly catching up as it conceded almost 27 per cent of the year-on-year market share when compared to last year. Even its current market share has been reduced to less than half of what it was last year. A new generation model, however, is expected to debut at the 2020 Auto Expo. 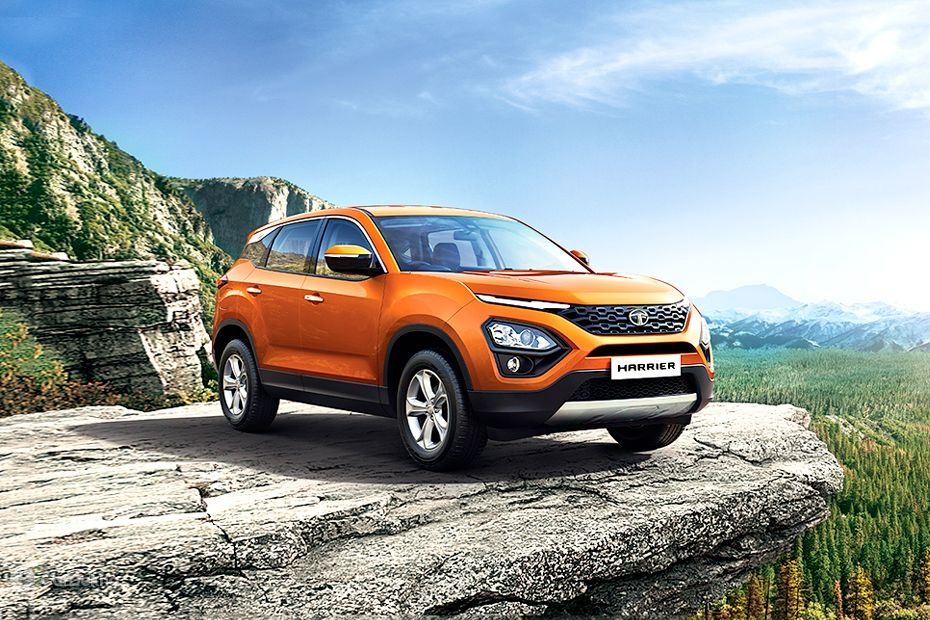 Tata Harrier and Hexa: The two Tata SUVs couldn’t manage to edge past the 1000 mark even put together. The Hexa has retained its 100-odd sales numbers in the past few months whereas the Harrier has lost 15 per cent share from July 2019. Together they command a market share of around 17 per cent.