Of the three cars on offer, which one would you prefer as a daily driver? 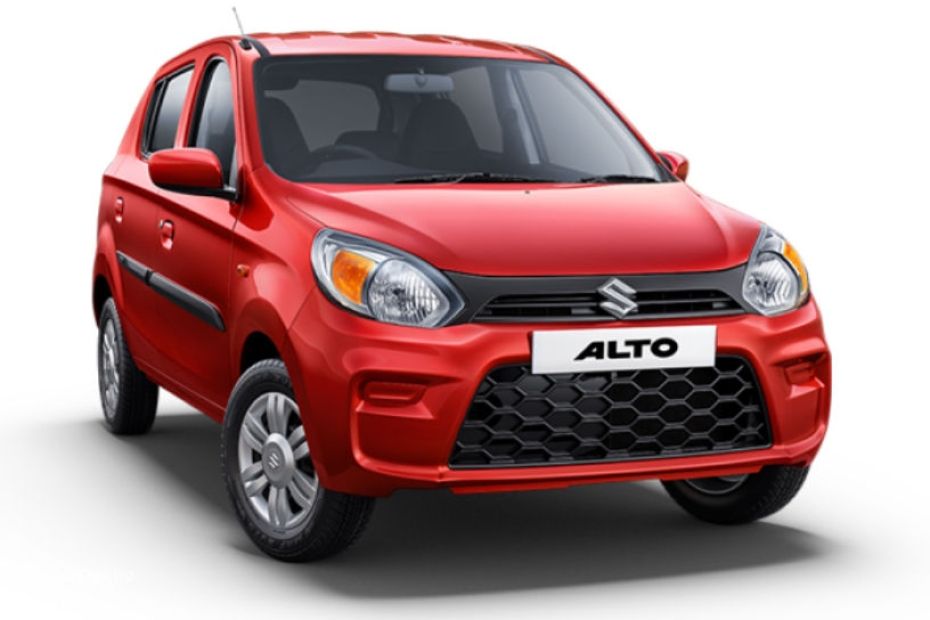 The entry-level hatchback segment is populated by just three models right now. Of them, the Alto remains the segment leader by a huge margin over its competitors.

Here is a detailed look at how each entry-level hatchback performed in terms of sales and demand in August: 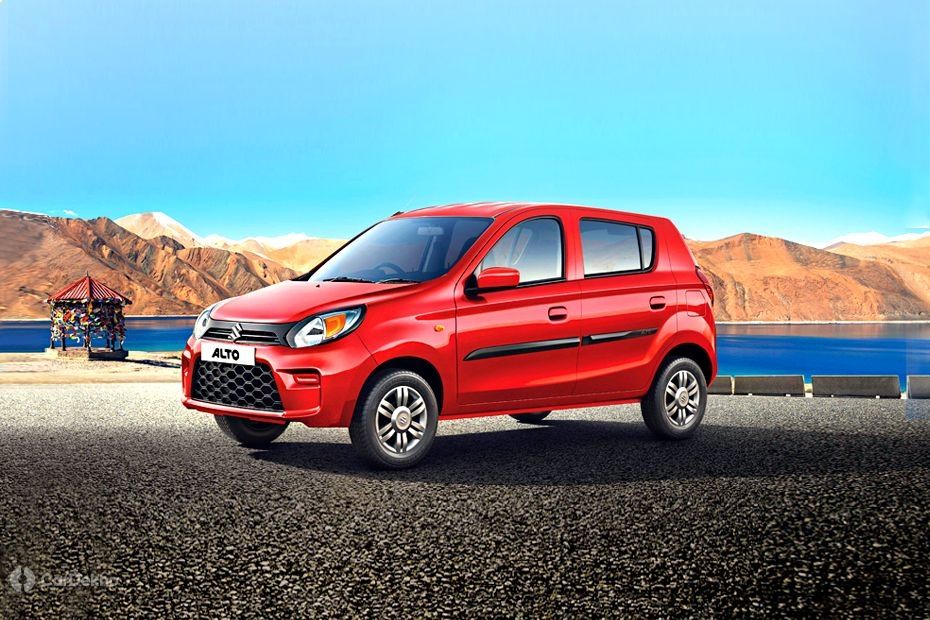 Maruti Alto: Even though the Alto witnessed a 12.55 per cent drop in terms of its month-on-month growth, it is still the ruler of the segment with a market share of almost 77.5 per cent. Maruti was still able to sell more than 10,000 units in August 2019. 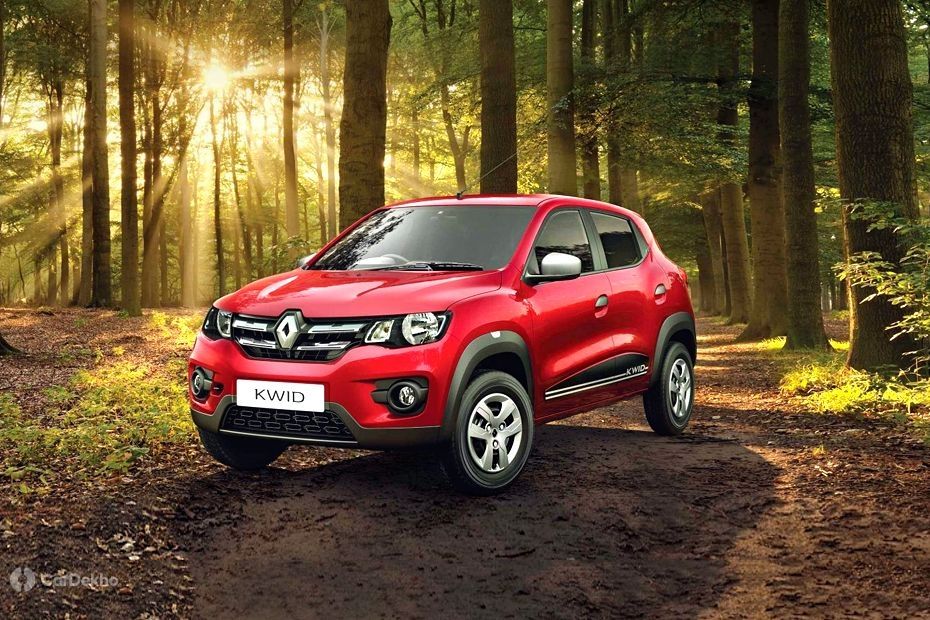 Renault Kwid: With a market share of over 16 per cent, the Kwid is placed comfortably between the other two offerings of the segment. Renault managed to ship over 2000 units of the Kwid but it witnessed a decline of over 18 per cent when comparing the month-on-month figures. 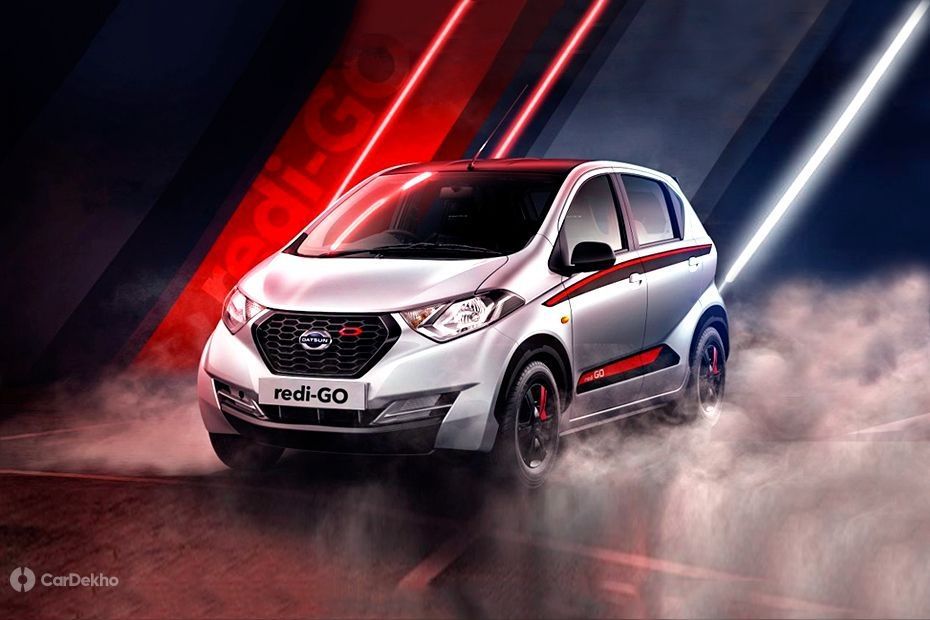 Datsun redi-GO: The redi-GO is nowhere near as popular as its entry-level hatchback rivals and that’s evident in its sales figures in August. However, the Datsun offering is the only car in the segment to witness a positive growth in terms of MoM numbers.

The segment overall witnessed a drop of over 12 per cent in month-on-month growth.