Is the new-gen Hyundai hatch worth waiting for over some of its established rivals? 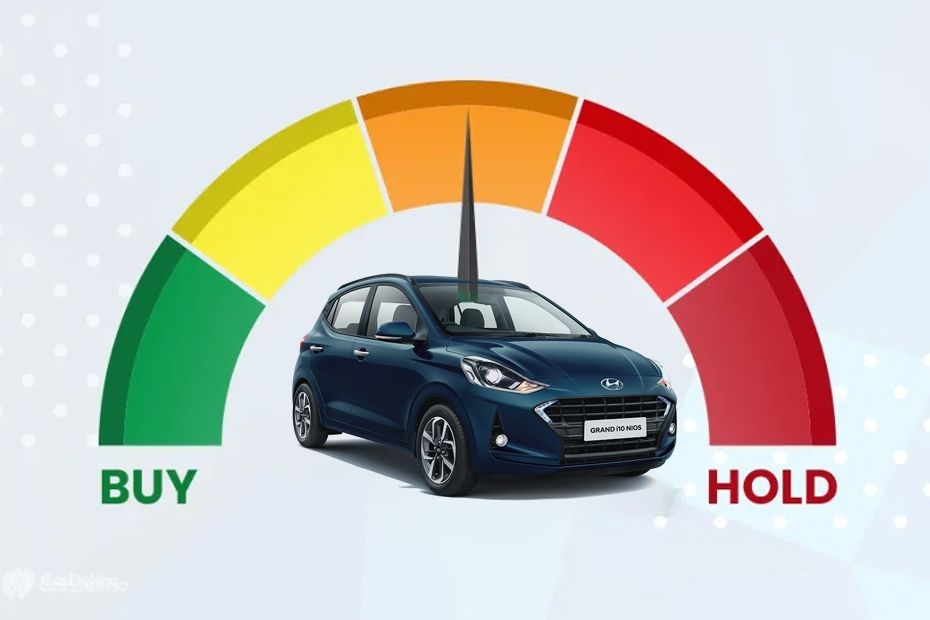 Update: Hyundai has launched the Grand i10 Nios at Rs 4.99 lakh (ex-showroom India). The hatchback is available with both petrol and diesel engine options which are being offered with optional AMT gearbox as well as manual transmission options. Read more about it here.

The next generation of Hyundai’s compact hatchback model is set to launch on 20 August 2019. It will now be called the Grand i10 Nios and gets a redesigned exterior and interior. However, its rivals like the Maruti Swift, Ignis, Nissan Micra and the Ford Figo are on sale currently. So should you wait and pre-book the upcoming Grand i10 Nios or pick one of its competitors instead? 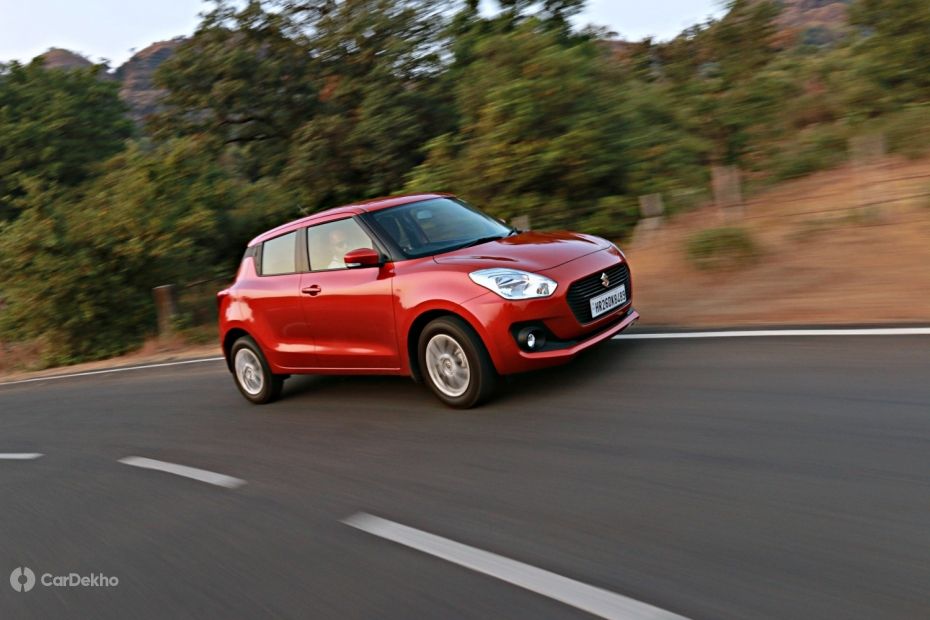 It is currently the best selling car in this segment and arguably offers the most value for money. The Swift offers plenty of features including LED projector headlamps, push-button stop-start, 7.0-inch touchscreen infotainment system with Android Auto and Apple CarPlay compatibility, machine-cut 15-inch alloys and auto AC. It also offers ISOFIX child seat anchorage as a standard safety feature.

Maruti offers the Swift with a 1.2-litre petrol engine that produces 83PS and 113Nm and is already BS6 compliant. There is also a 1.3-litre diesel engine on offer that makes 75PS and 190Nm, but it will be discontinued by April 2020. Both are available with either a 5-speed manual or a 5-speed AMT. 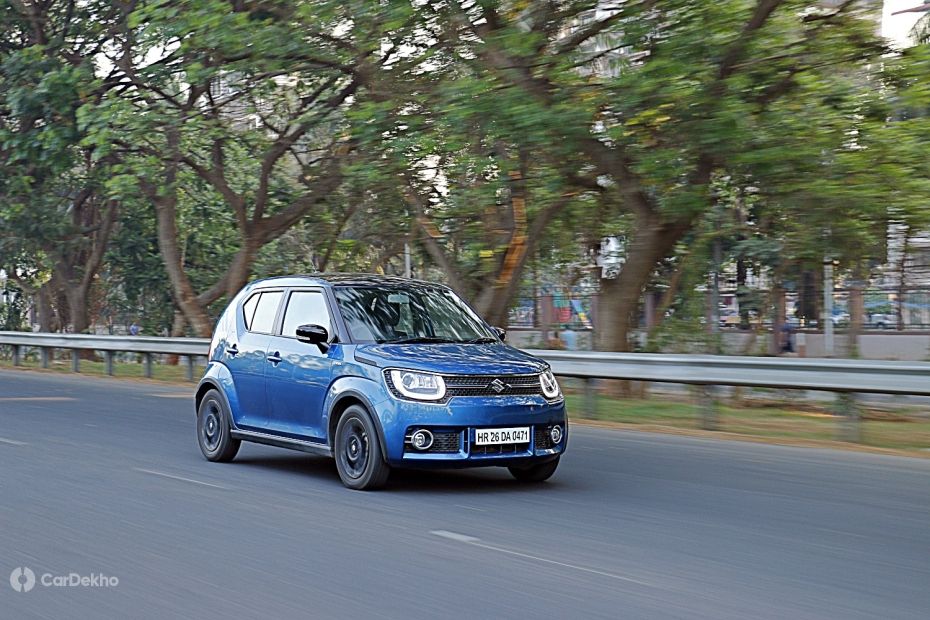 The Ignis is sold only through Maruti’s premium chain of Nexa dealerships. It is best known for its standout crossover like design. Like the Swift, the Ignis is well-equipped in terms of features. The Ignis’ distinct styling carries onto the interior as well, particularly in regards to the auto AC controls. It is only available with the 1.2-litre petrol engine that comes with a choice of either a 5-speed manual or AMT. 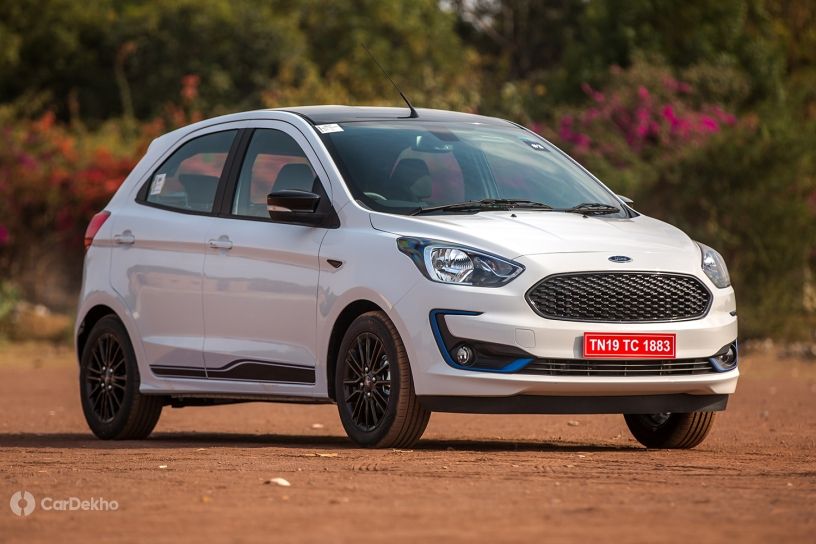 Ford Figo: BUY for the fun of driving with the most powerful engines in the segment, safety features and tech loaded too

The latest version of the Figo arrived in 2019 and made the Ford hatchback a much more attractive proposition. Its feature list highlights include auto AC, a 7-inch touchscreen infotainment system, alloy wheels, sportier visuals in the top-spec Blu variant and rain sensing wipers. But the safety features are what make the Figo stand out more as it comes with upto six airbags, electronic stability control, traction control and hill launch assist as well. 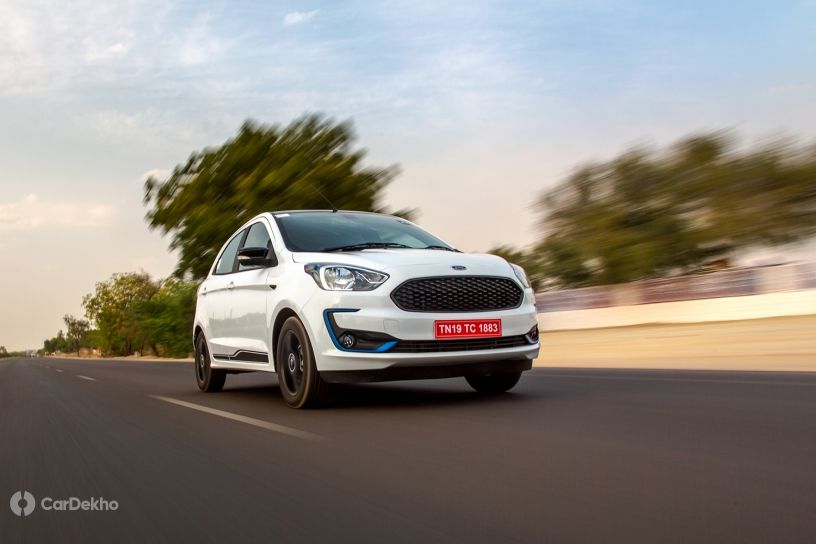 The star attraction of the Ford Figo are its engines - two petrol and one diesel. Ford’s 1.2-litre 3-cyl Dragon Series petrol unit churns out 96PS and 120Nm while mated to a 5-speed manual. The 1.5-litre diesel engine offers 100PS and 215Nm, also with a 5-speed MT.

The Figo offers the most sophisticated AT option in this segment making it quite pricey too. It gets a 1.5-litre petrol engine mated to a 6-speed torque convertor and is tuned to produce 123PS and 150Nm. 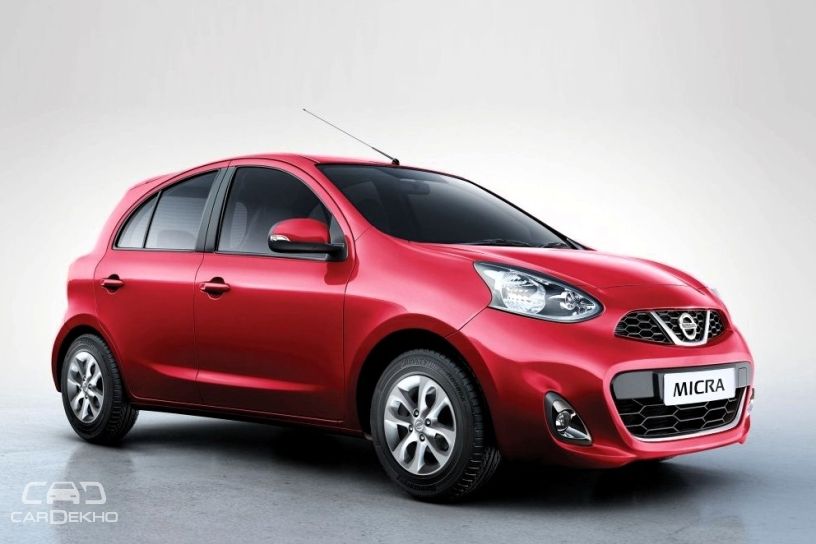 The Nissan Micra may well be the most oldest offering in the segment while also being amongst the priciest. It does get dual front airbags, ABS with EBD and BA as standard. The Micra also gets a 6.2-inch touchscreen infotainment system with phone mirroring, Nissan Connect telemetrics and auto AC as well. It comes with a 1.2-litre petrol engine that is only available with a CVT auto and makes 77PS and 104Nm.

There is a 1.5-litre diesel option as well which is mated to a 5-speed manual and produces 64PS and 160Nm.

Hyundai Grand i10 Nios: HOLD for a premium experience inside and out

The Grand i10 has a history of being the more premium offering in the compact hatchback segment and the new one is expected to be even better. Its new exterior design makes it look sportier and the Aqua Blue colour option gives it a funky aesthetic.

Inside, the redesigned cabin with the infotainment display integrated into the instrument cluster’s housing also lends it a more premium feel than its competitors.

Hyundai will be offering the new Grand i10 Nios with 1.2-litre petrol and diesel engines, both of which will be available with an AMT option as well. While they are not expected to be particularly powerful, expect the Nios to have sufficient pep while also being fuel efficient. 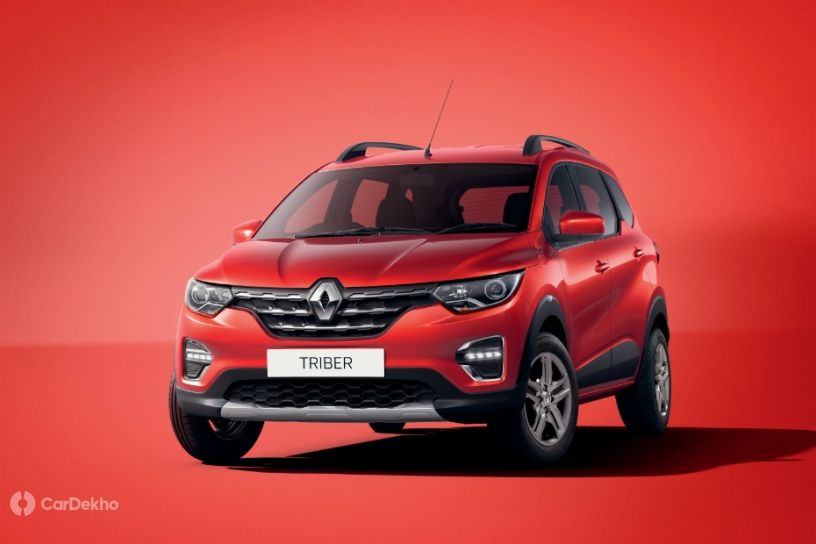 However, if you’re looking to buy something with a few more seats but within the same price range, you could take a look at the Renault Triber which is expected to launch late August or early September 2019.

Read More on : Hyundai Grand i10 Nios on road price