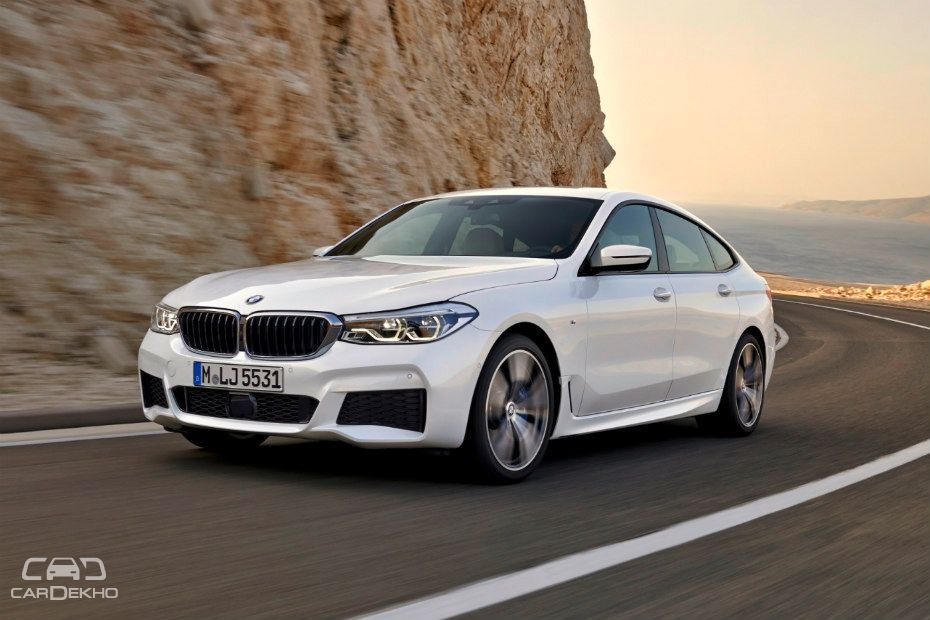 BMW has announced that it will be increasing prices of all their models in India by up to 4 per cent from 1 January, 2019 . However, it is yet to release the revised price lists of all the models and their variants.

At present, the BMW range in India starts with the 3 Series, which has a starting price of Rs 39.80 lakh, while the flagship model - the M760Li xDrive - is priced at Rs 2.44 crore. The most recent launch from BMW India was the M2 Competition which is priced at Rs 79.90 lakh (all prices are ex-showroom, India). Meanwhile, the new-gen 3 Series is expected to arrive in India in the first half of 2019. 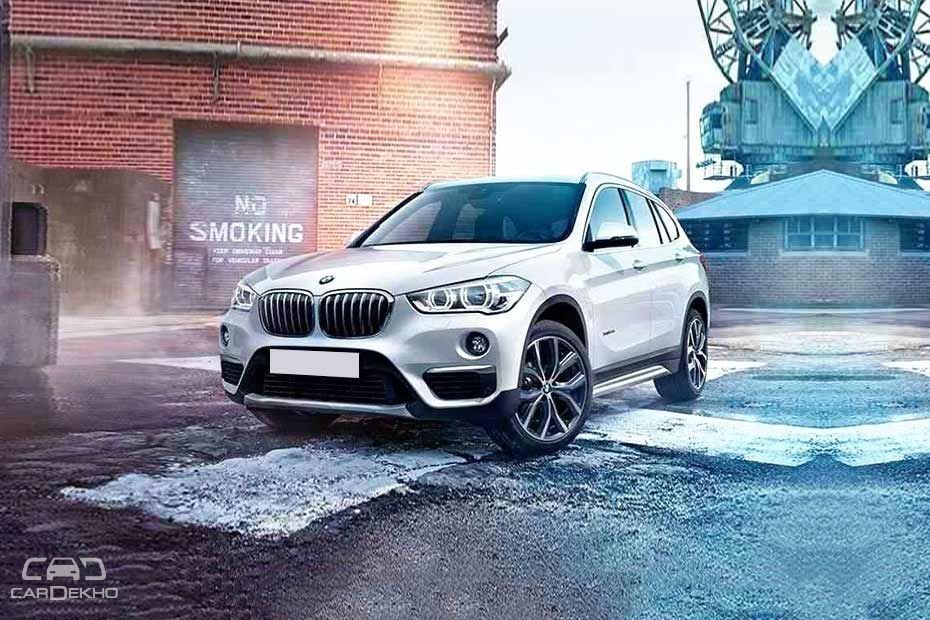 This price hike that can mostly be attributed to the weakening rupee is to expected from other manufacturers as well, particularly from rivals like Mercedes-Benz and Audi. So stay tuned for further updates.

Gurgaon. BMW India will increase prices by up to 4% across the product portfolio with effect from 1 January 2019.

Mr. Vikram Pawah, Chairman, BMW Group India said, “BMW India remains at the forefront of the luxury car market, offering ‘Sheer Driving Pleasure’ through its aspirational products and unmatched levels of customer centricity. From 1 January 2019, BMW India will increase the prices of its cars by up to 4%. BMW India will continue to present an extremely attractive value to its customers through pioneering products, best-in-class service experience and comprehensive financial solutions and offers from BMW India Financial Services.”

BMW India is a 100% subsidiary of the BMW Group and is headquartered in Gurgaon (National Capital Region). Till date, BMW Group has invested over INR 5.2 billion (€ 72 million) in BMW India. The wide range of BMW activities in India include a manufacturing plant in Chennai, a parts warehouse in Mumbai, a training centre in Gurgaon NCR and development of a dealer organisation across metropolitan centres of the country. Currently, BMW India has 44 sales outlets in the Indian market. The total number of employees at BMW Group India is 650.