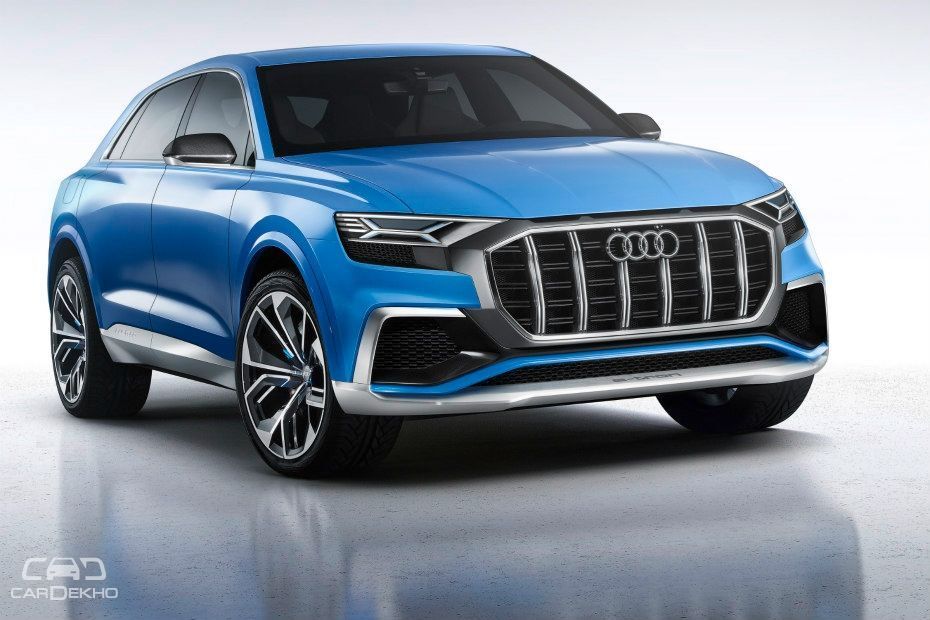 At its annual press conference held in March 2018, Audi confirmed that the production version of the Q8 will make its global premiere in Shanghai, China, in June 2018. The Audi Q8 is a 5-seat, coupe-SUV that is set to rival the likes of the Mercedes-Benz GLE Coupe, the BMW X6 and the Range Rover Velar. 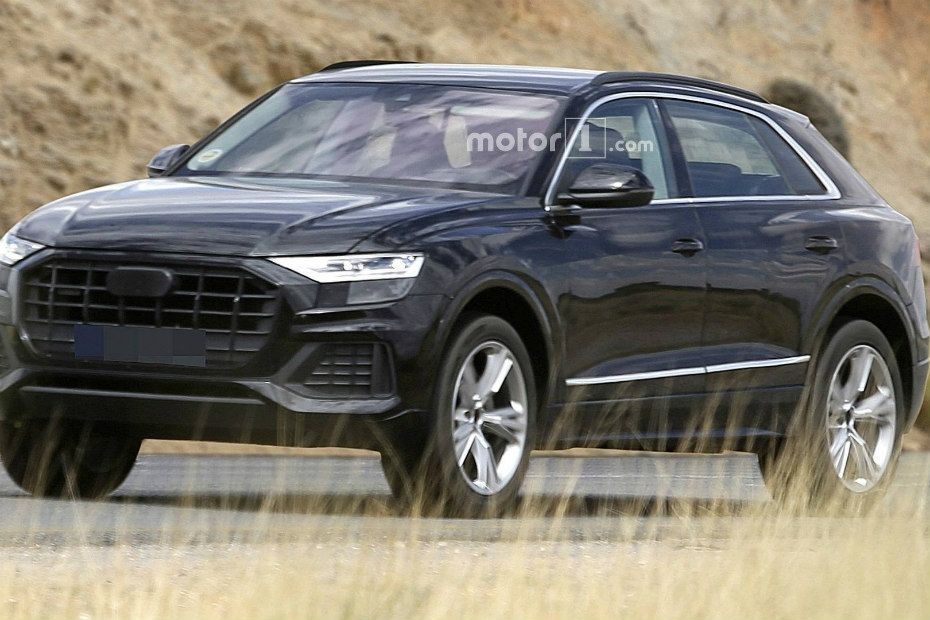 Audi previewed the new Q8 in the form of two concepts – the Q8 and the Q8 Sport – which were revealed in 2017. An uncamouflaged test mule, which was spied in January 2018, revealed that the production-spec SUV will look similar to the two concepts. Audi’s upcoming flagship SUV was caught testing in India in October 2017 too. 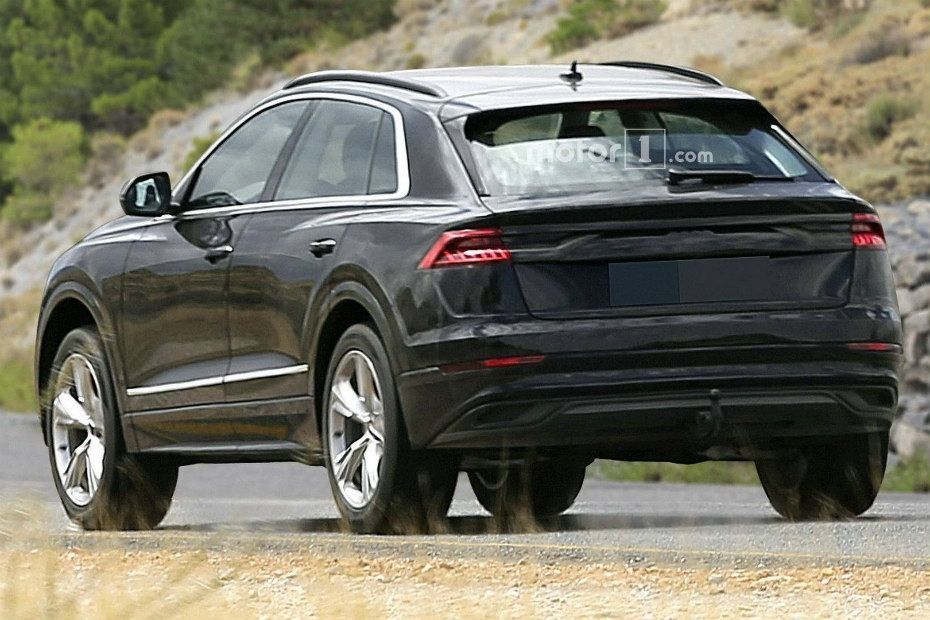 The design of the concepts seem to have been inspired by the legendary Audi Ur-quattro rally and road car from the 1980s. We think that the Q8’s new single frame octagonal grille might soon trickle down to other SUVs in Audi's lineup. 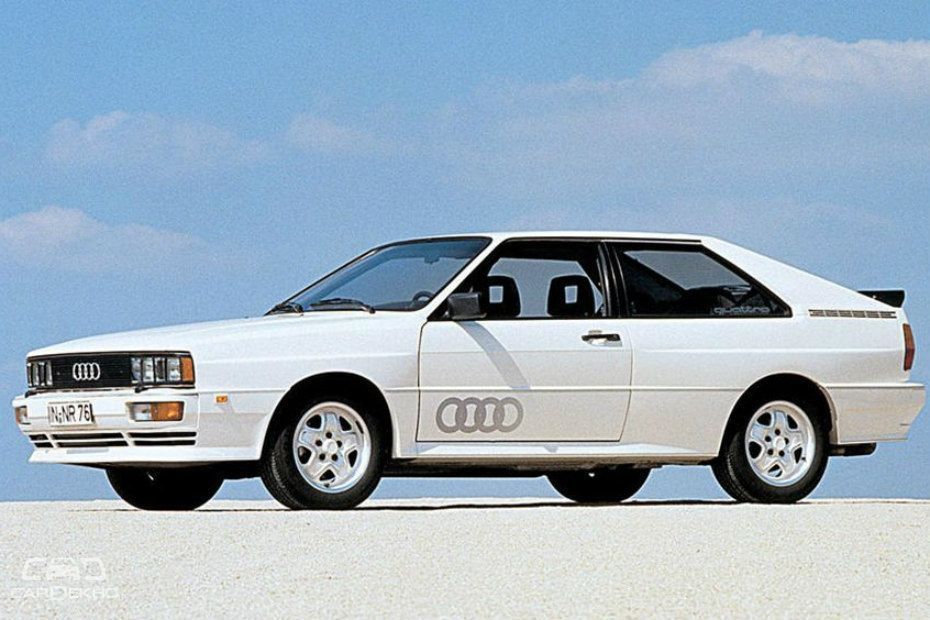 The Q8 will be based on VW Group’s MLB EVO modular platform like the Audi Q7, Porsche Cayenne, Bentley Bentayga and the Lamborghini Urus. Audi is likely to launch the Q8 in the country next year and we expect it to share its equipment list with the upcoming next-gen A8 sedan, which gets full-LED matrix headlamps, OLED tail lamps, a 12.3-inch Audi Virtual Cockpit along with multiple screens on the centre console, among others. 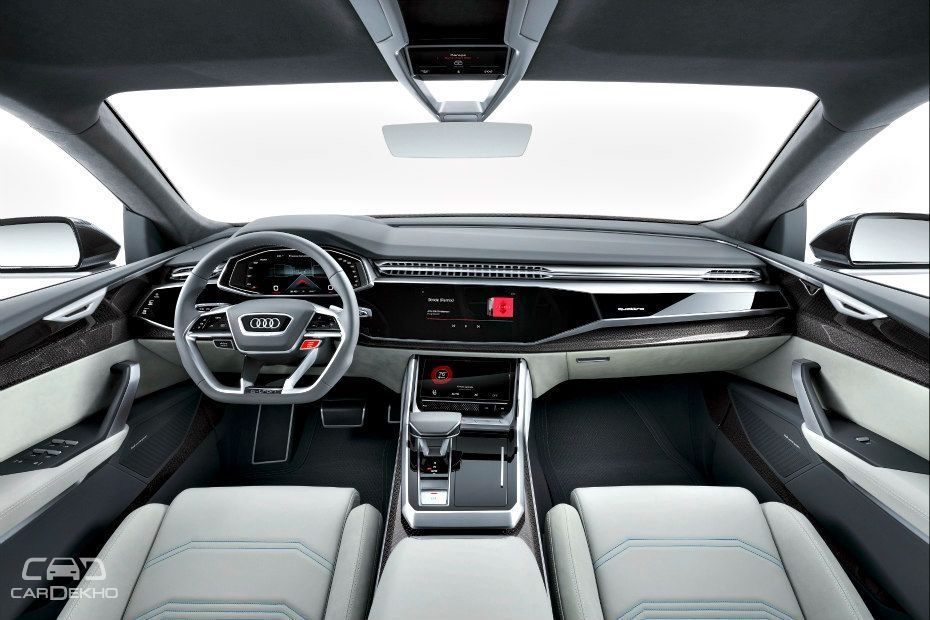 When launched in India, we expect Audi to assemble the Q8 at its facility in Aurangabad and cost anywhere between Rs 80 lakh and Rs 90 lakh. At present, the Audi Q7, which is priced between Rs 71.08 lakh and Rs 82.07 lakh (ex-showroom), is the most expensive SUV from the German carmaker in India. 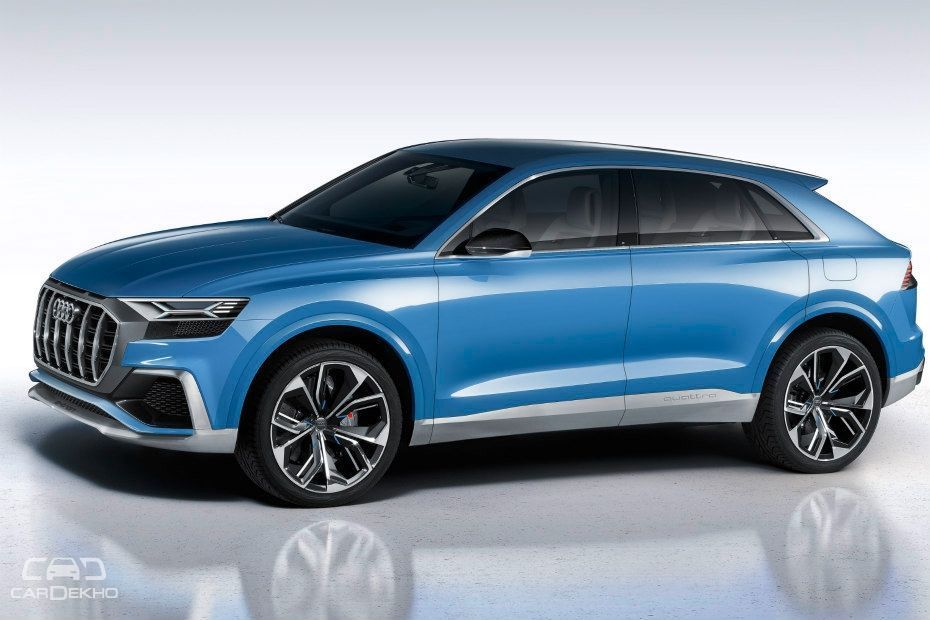 We expect the Q8 to be offered with a host of powertrain options, including 2.0-litre in-line 4-cylinder, 3.0-litre V6 and 4.0-litre V8 petrol and diesel engines. Like the concept, the production-spec Q8 is likely to be offered as a plug-in hybrid model too. 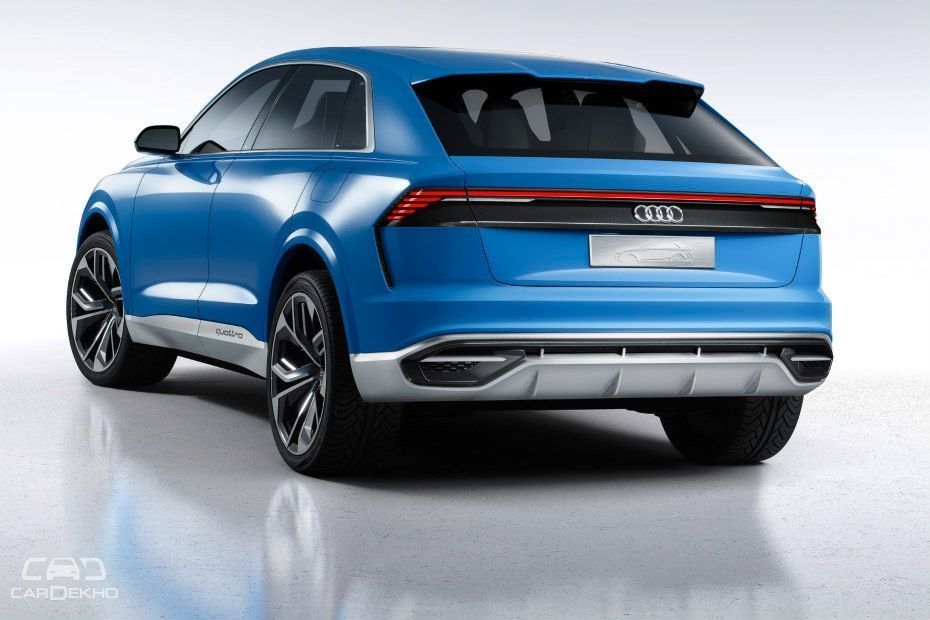 Check out: Audi Explains Why Following A Single Design Philosophy Was Logical