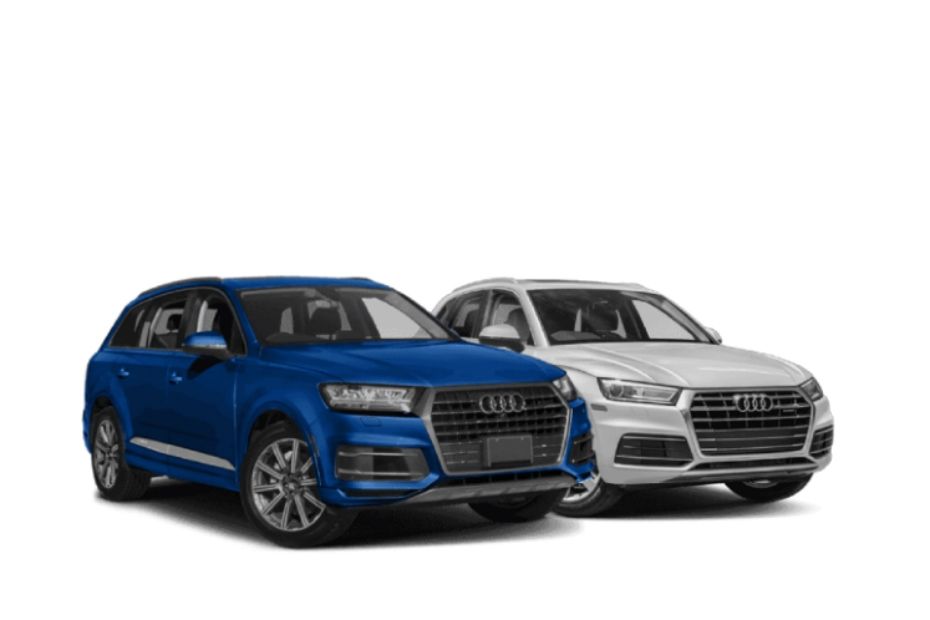 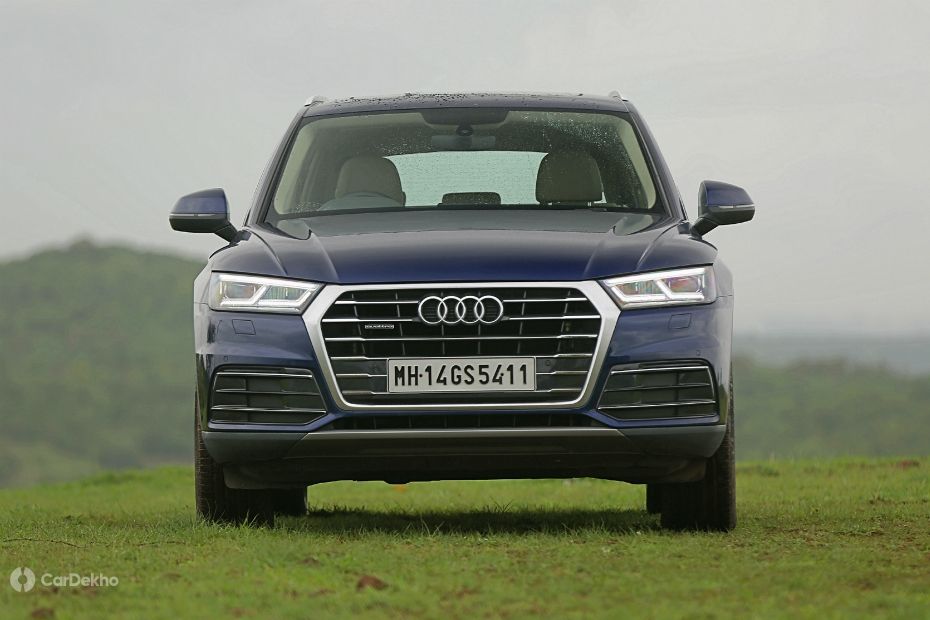 Ten years ago, Audi brought two of its biggest SUVs nameplates, the Q5 and the Q7, to Indian shores. Now, to celebrate the anniversary, Audi India has slashed the prices of the entry-level variants of the two SUVs. The Premium Plus trim of the Q5 now costs Rs 49.99 lakh for both the 40 TDI diesel and 45 TFSI petrol variants. On the other hand, the Q7’s Premium Plus trim now carries a price tag of Rs 68.99 lakh for the 45 TFSI petrol variant whereas the 45 TDI variant now costs Rs 71.99 lakh.

Here’s a detailed look at the new prices alongside the old ones: 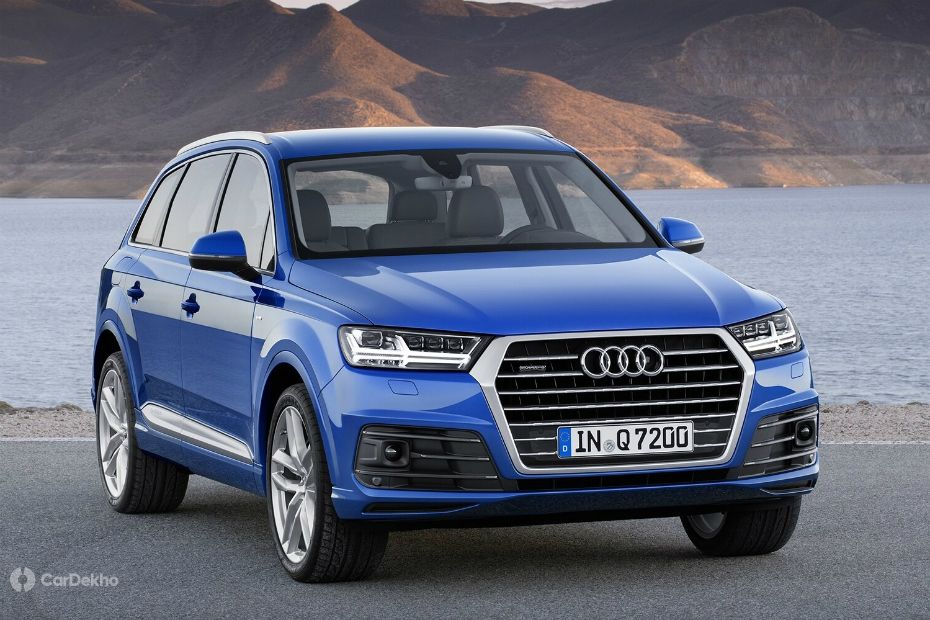 Here’s what the carmaker had to say:

November 2, 2019: Audi, the German luxury car manufacturer today, announced a “Limited period Celebratory Pricing” on its popular SUVs – the Audi Q5 and Audi Q7, as they celebrate a decade in India. The Ex-showroom prices now start at INR 49, 99,000 onwards for the Audi Q5 45 TFSI quattro Premium Plus and INR 68, 99,000 for the Audi Q7 45 TFSI Premium Plus, giving luxury aficionados a great opportunity to own their favorite luxury SUV.

Mr. Balbir Singh Dhillon, Head of Audi India, said, “Since their market introduction in 2009 in India, the Audi Q5 and Audi Q7 have won several hearts and have paved the way for the success of the Audi brand in India. As these two immensely popular models from our portfolio complete a decade in India, we want to reward our customers and Audi enthusiasts with special prices. This celebratory pricing will make our iconic Q-models accessible to luxury enthusiasts”