The Audi E-Tron Quattro or E-Tron Sportback could be one of the models likely to be introduced in India by 2020.

VW group earned a lot of bad press for its ‘2015 Dieselgate’ scandal, where several diesel models across its various brands were found violating emission standards in the real world. Perhaps to cleanse its karma, VW Group quickly shifted its focus towards electrification of its portfolio and is on a spree of introducing all-electric, production intended concepts since then. 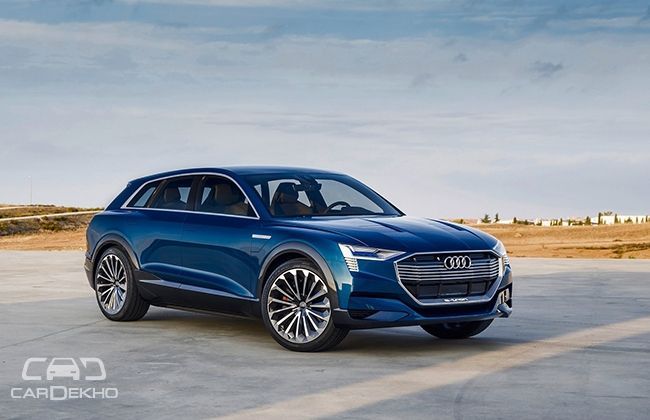 Audi could become one of the very first brands under the Volkswagen umbrella to launch an all-electric model in India possibly by 2020. During the recent launch of the Q7 40TFSI, Audi India told us that they are mulling over introducing an EV here by 2020 if the infrastructure supports (EV charging). 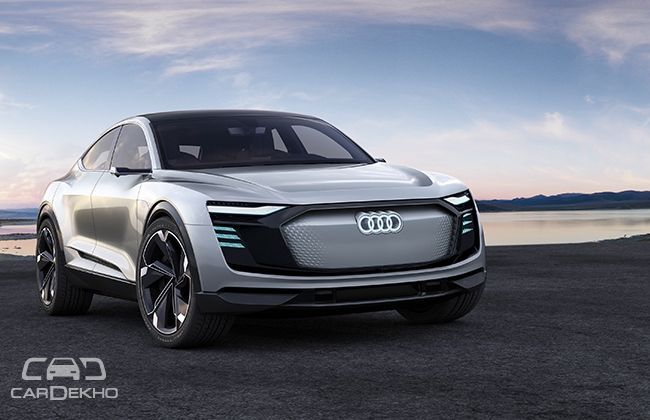 At its annual general meeting in Germany earlier this year, Audi outlined that there will be three all-electric vehicles in its global lineup by 2020. It has already revealed two concepts – E-Tron Quattro (2015 Frankfurt Motor Show) and E-Tron Sportback (Auto Shanghai 2017). Both the crossovers have been given the green light for production and while the former will be on road by 2018, expect the latter in 2019. The third model is yet to be revealed and could be a hatchback, compact SUV or a sedan. 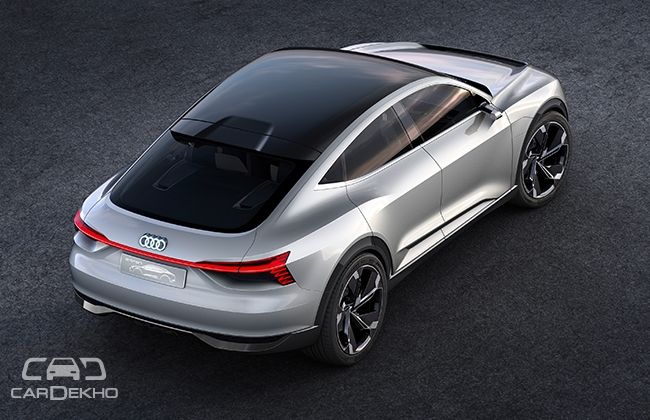 We believe that one of these three models will be heading to India. The possibilities of the already revealed high riders coming to our shores are high considering the inclination of our market towards SUVs/crossovers. Also, Audi India chief Raheel Ansari has confirmed that the model in question has already been locked internally.